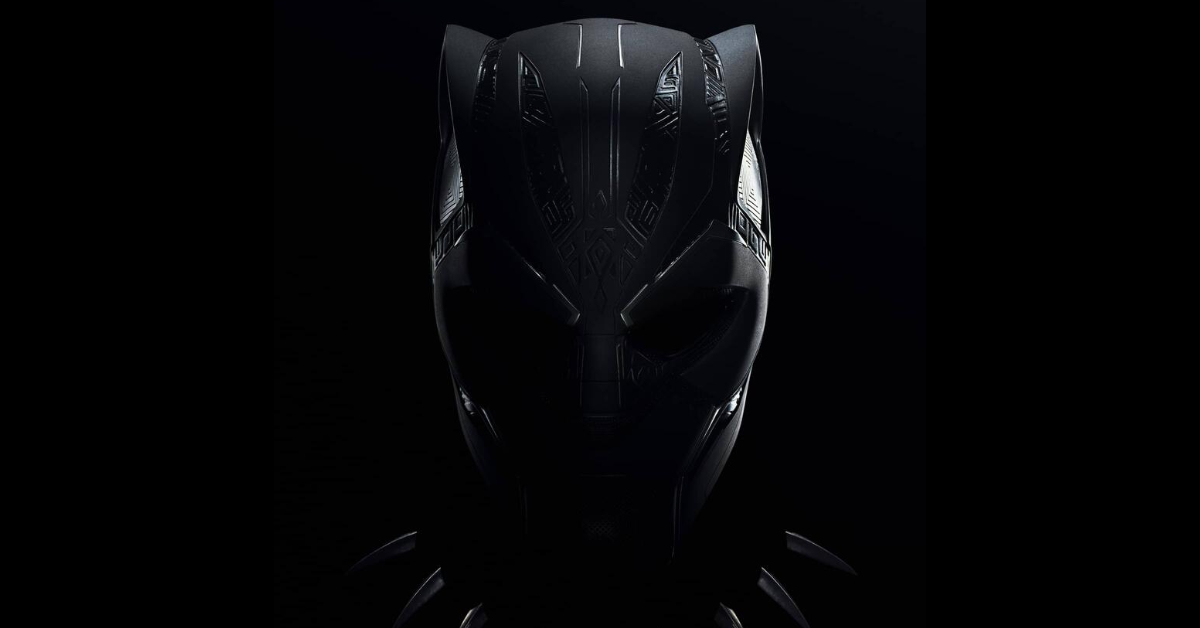 Leaked merchandise from Black Panther: Wakanda Forever reveals who will inherit the title from the late Chadwick Boseman.

As expected, Marvel Studios dominated SDCC with their mind-blowing panel. While on stage, Kevin Feige revealed to fans the full slate for Phase Five of the MCU.

This included newly announced projects like Daredevil: Born Again, Captain America: New World Order, and Thunderbolts. Moreover, he also gave a taste of what to expect in Phase Six.

He confirmed that two new Avengers films were in the works, Avengers: The Kang Dynasty and Avengers: Secret Wars.

In addition, Disney treated fans to exciting first looks at some of Marvel Studios’ upcoming projects. Sadly, Disney didn’t release most online. Rather, they exclusively shown them to panel attendees.

Thankfully, though, they unleashed the first teaser trailer for Black Panther: Wakanda Forever trailer. For many, this was the biggest takeaway from Marvel Studios’ panel. Rightly so. The trailer itself was a beautiful tribute to Chadwick Boseman.

Thus, melancholy tinged the Black Panther: Wakanda Forever footage. In fact, it showed off what looks to be a deeply emotional story with stunning visuals. The trailer broke 100 million views in less than 24 hours of its release.

The moment which caught everyone’s attention was when we got our first glimpse at the new Black Panther. Speculation immediately ran wild about who’ll be donning the vibranium suit with some believing it will be Nakia (Lupita Nyong’o) or Okoye (Danai Gurira). Nonetheless, all signs point to Letitia Wright’s Shuri becoming her brother’s successor.

Nasty rumors have plagued Wright over the past year. After she voiced her concerns over the COVID-19 vaccines, she became a social-media target. However most of these rumors about the actress have been greatly exaggerated by online trolls and tabloid journalists. 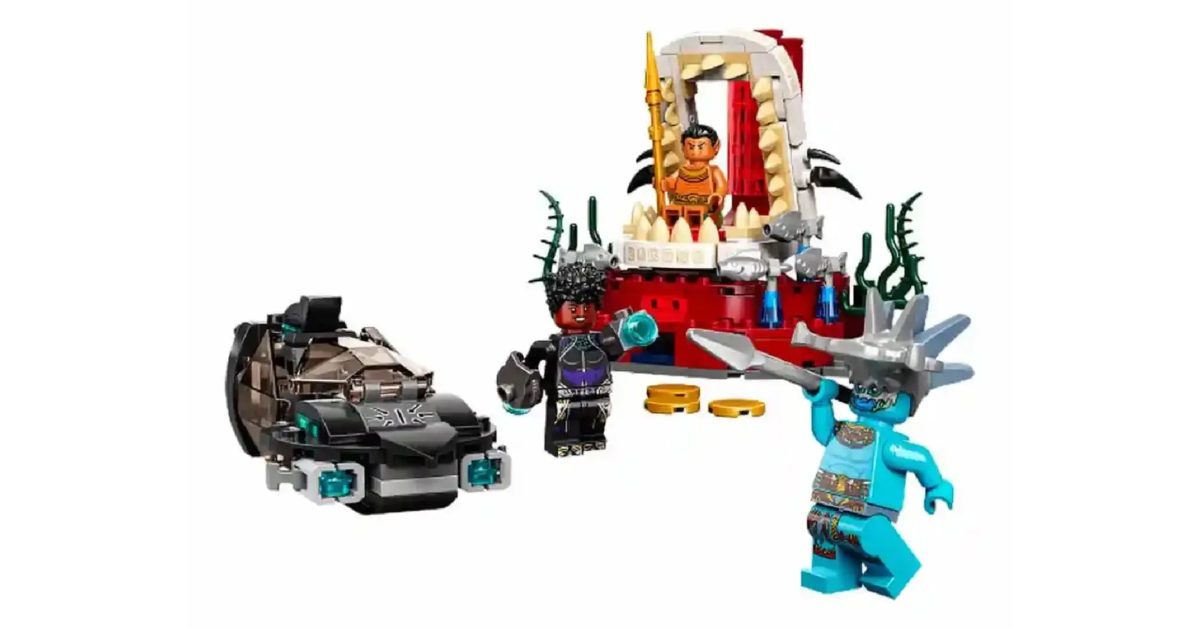 In November 2020, Geekosity founder Mikey Sutton scooped that Shuri is the next Black Panther. Now it seems confirmed that this is the case. As with most comic-book movies, spoilers manage to find their way online because of one thing.

Newly leaked photos of upcoming LEGO sets from the movie have revealed Shuri in her own Black Panther suit. It makes the most sense for Shuri to be the next Black Panther since it also happened in the comics.

Moreover, you can actually see smaller versions of the gauntlets she used in Black Panther integrated into her suit. Without a doubt, Shuri will play a big role in the MCU going forward.