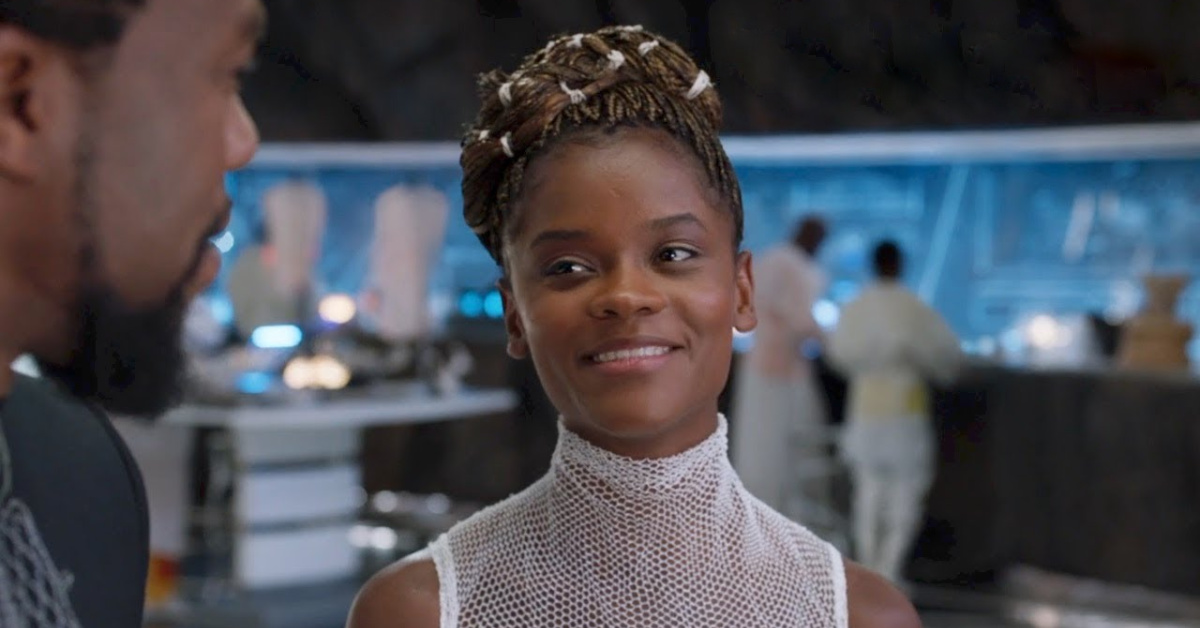 Black Panther: Wakanda Forever star Letitia Wright has revealed how Shuri will be coping with T’Challa’s death in the movie.

After showcasing the first stunning teaser trailer at Comic-Con, anticipation for Marvel Studios’ Black Panther: Wakanda Forever is understandably high. The trailer gave us confirmation that King T’Challa (Chadwick Boseman) had sadly passed away before the events of the movie.

The reason behind his death is still unknown. Nevertheless, fiction reflects reality. Boseman died from colon cancer on August 28, 2020. He was only 43. The Black Panther: Wakanda Forever footage showed murals and tributes to Boseman’s fallen hero. Moreover. it gave us a first look at how T’Challa’s family, friends, and allies are coping with their loss. 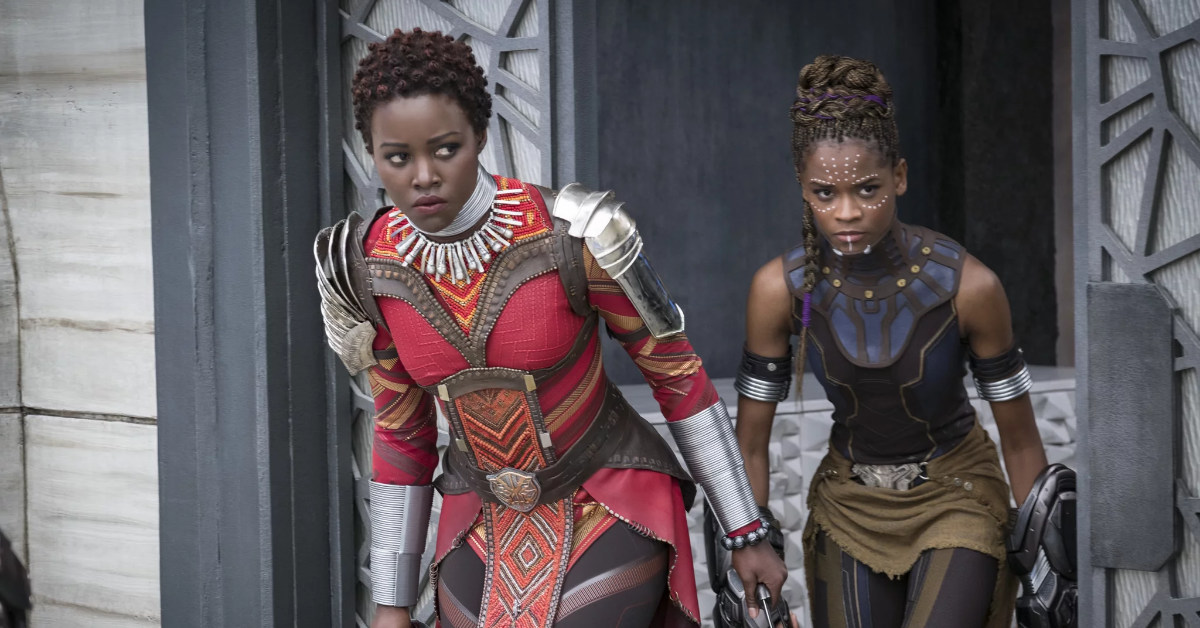 Most notably, it seems to have effected his younger sister Shuri most of all. In the first film they were an iconic duo. Indeed, the sibling chemistry between Boseman and Letitia Wright was on point.

Furthermore, the two exchanged hilarious banter, worked together on missions and fought against Killmonger (Michael B. Jordan) during the battle for Wakanda.

In addition, T’Challa’s Black Panther suit and gadgets were all created by the young genius.

So it would make sense for Shuri to be taking her brother’s passing harder than anyone else. Not long after the trailer premiered at SDCC in July, the YouTube channel Black Girl Nerds caught up with the cast. 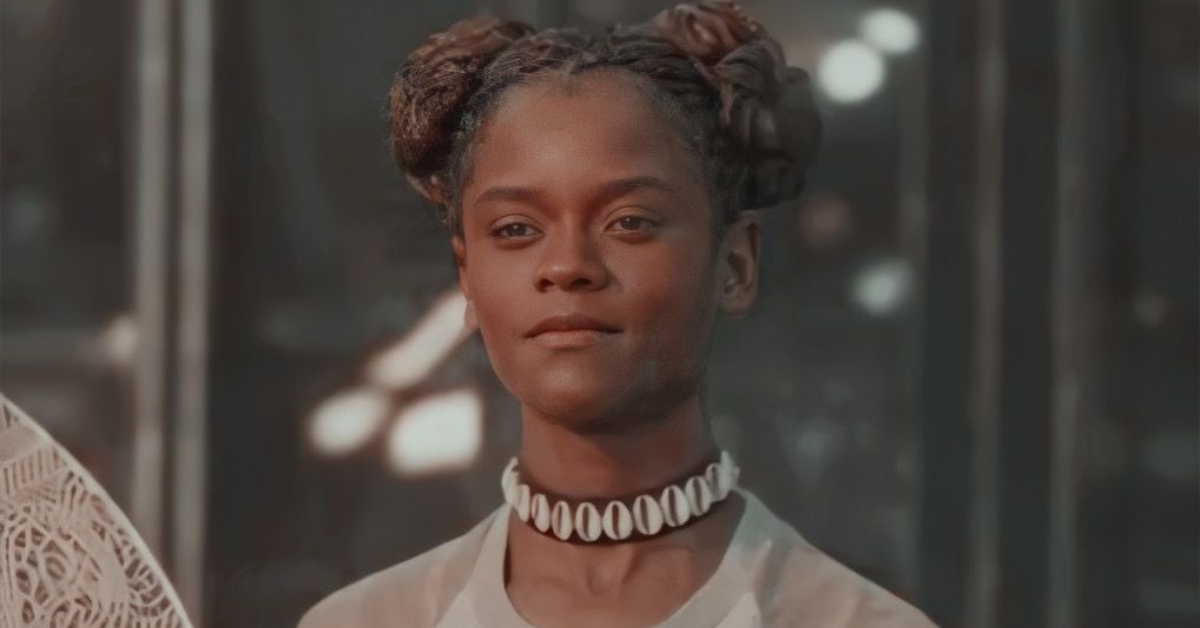 When speaking with Letitia Wright, they asked her what we could expect to see from Shuri in the sequel. According to the actress, Shuri’s coping strategy will be to throw herself into her work.

Shuri definitely is consumed with her work. The loss of her brother causes her to be so consumed with her work that she’s creating at another level, at a higher level actually. So there’s so much new technology to look forward to, and I think that’s where her sweet spot is at the moment. Like, ‘How do I process this?’ And she just throws all of her energy, even more so, into technology. So, there’s a lot of cool new things to look out for.