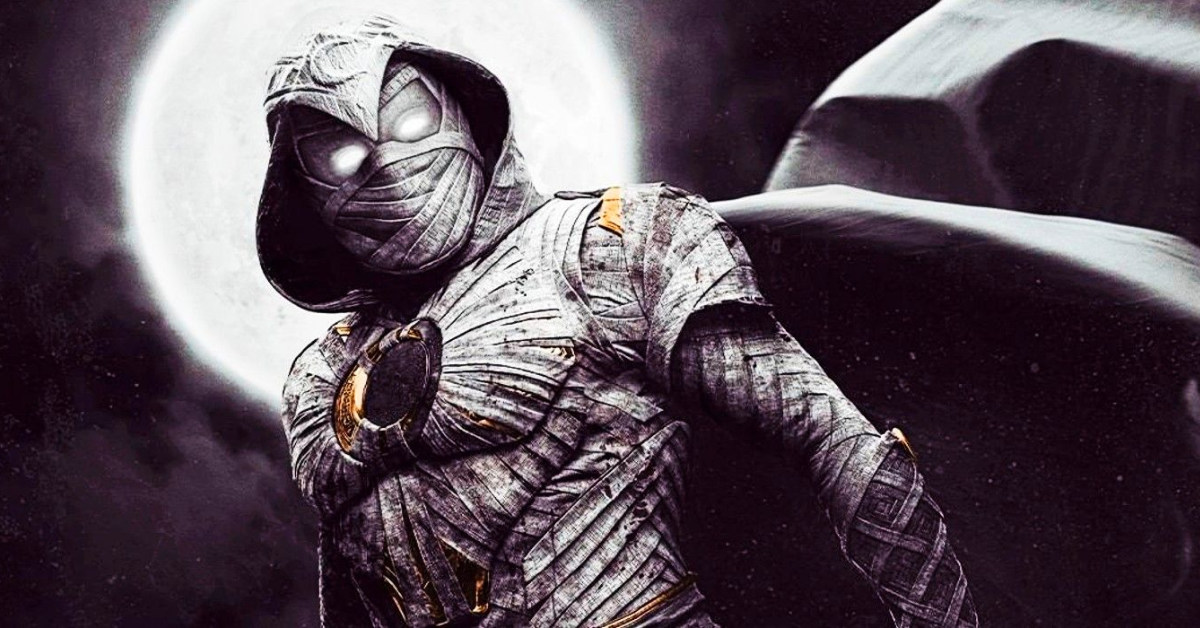 Beginning with Moon Knight’s psychological struggles to the experimental, stylized of filming, it isn’t readily obvious. Indeed, is this happening in the world where Hawkeye, the Winter Soldier, Captain America, or Ms. Marvel exists?

Note that Moon Knight is streaming before Doctor Strange in the Multiverse of Madness. All the mystical forces in Moon Knight exists before the multiverse fully cracks open.

Weird, Wonderful Moon Knight Is Set In The MCU 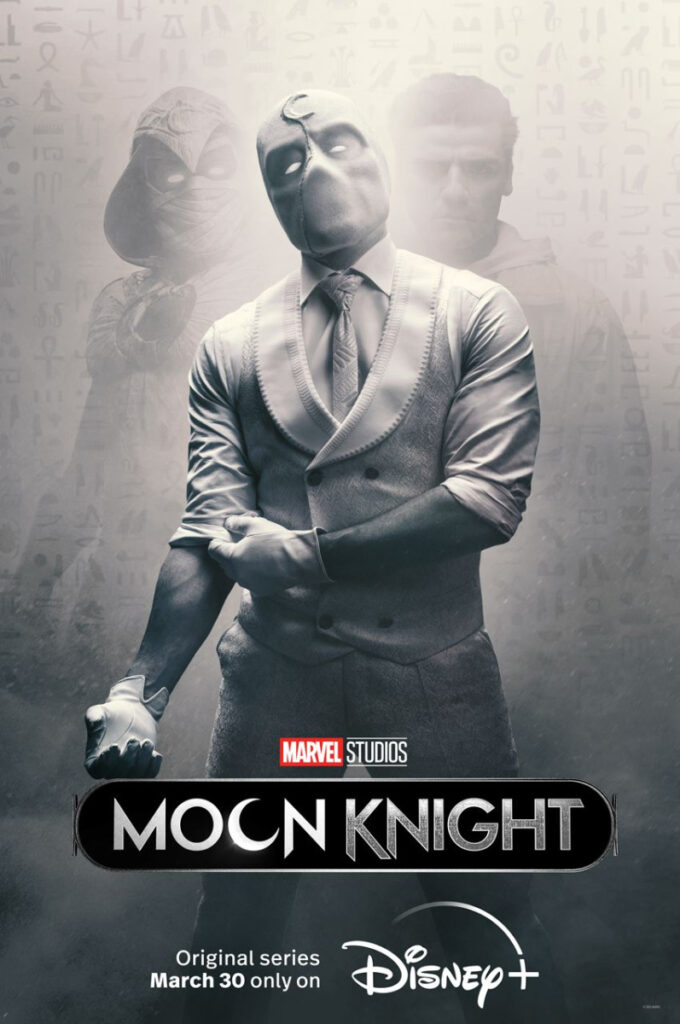 The MCU has been treading towards darker tones of storytelling.

They have started it with WandaVision as Elizabeth Olsen achieves her Scarlet Witch form. The series also shows the existence of the Darkhold.

The MCU has also shown it in What If…? Particularly in the Doctor Strange Supreme episode where he explored dark magic in order to bring the love of his life back.

Even in the movie Eternals, the end credit scene showed the Ebony Blade and the voice warning Dane Whitman belongs to none other than Blade.

Fans know Dane Whitman will be the Black Knight. Upcoming projects that involve supernatural themes are Blade and even our recent report about the Man-Thing Halloween special.

The seeming disconnect that the Moon Knight series have is initially attributed to the location. While most of the Marvel series and movies have New York as the main setting, the new series takes place in London. No other Avenger old or new are aware of what Steven Grant (Oscar Isaac) is going through. His journey, for now, is his own. 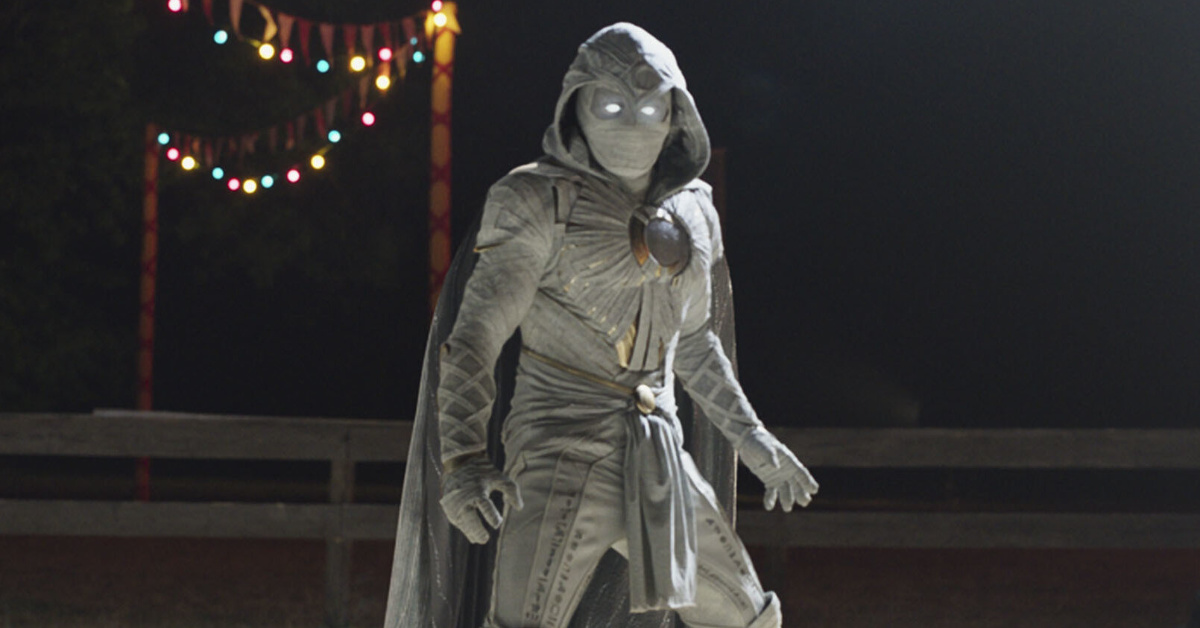 Moon Knight is very much in the MCU. The observant viewer is going to hear and see those Easter eggs we drop that do explain that and confirm that.
We looked at the very first comics he appeared in, in 1975, and we looked over the years of storytelling, over the decades of Moon Knight stories, [and asked] what are the themes and tones that we’re gravitating towards as storytellers? We never intentionally tried to make this standalone.

In the comics, Moon Knight has his own battles on top of being part of the Avengers. He is also part of other groups such as West Coast Avengers, the Secret Avengers, the Marvel Knights, the Defenders, the Heroes for Hire and the Midnight Sons.

Among these groups, the Midnight Sons has been gaining a lot of traction in fan theories and discussions. With the presence of Blade, The Punisher, Doctor Strange and Moon Knight, one can’t help but assume that group is just around the corner in the list of projects that MCU has lined up.