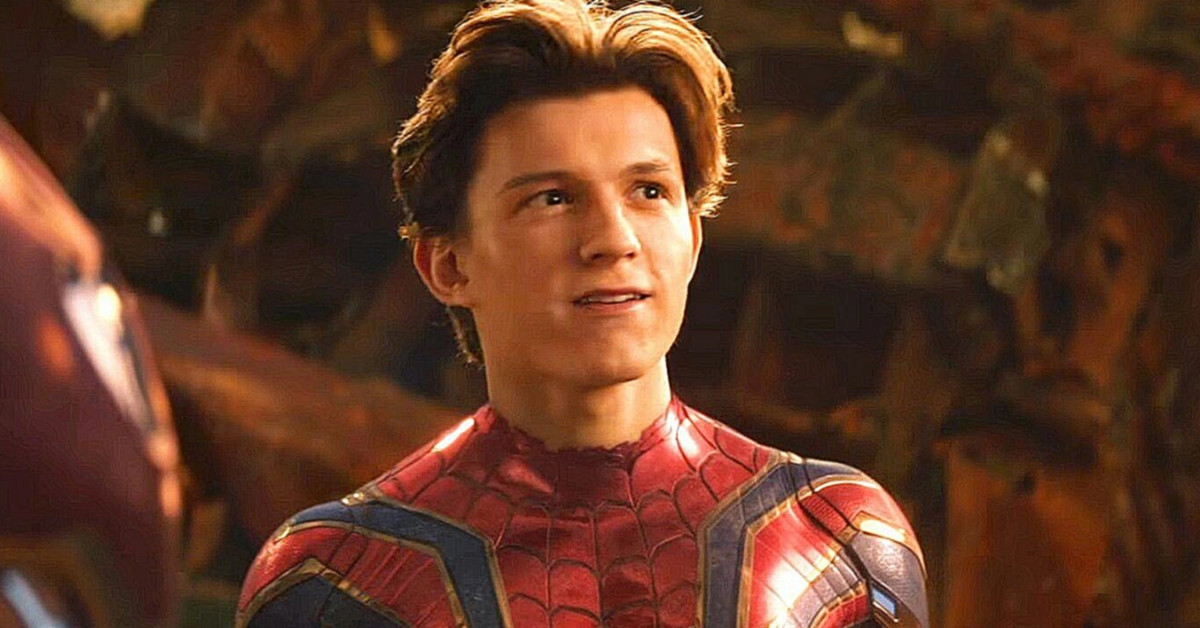 Marvel Studios and Sony are fast-tracking Tom Holland’s Spider-Man 4. According to The Cosmic Circus‘ Alex Perez, pre-production has shifted into high gear.

We reported in November 14 that Tom Holland signed a contract with Sony and Marvel Studios. With it, three solo films, two MCU movies, and Daredevil: Born Again. This will span through Peter Parker’s College Trilogy. Geekosity owner Mikey Sutton scooped that Spider-Man will be in Avengers: The Kang Dynasty. We’ve also leaked that Holland will also be in Avengers: Secret Wars.

It’s obvious that Holland has a lot in his hands. Although as we have reported earlier, this contract could also be his last as Spider-Man. SuperheroBuzz revealed that Parker and MJ (Zendaya) get married in the sixth movie. And with this, pass the mantle of Spider-Man to Miles Morales.

From what I understand, certain things are still being worked out BTS. Hopefully they pan out since we just learned #SpiderMan4 has now shifted into a more advanced level of Pre-Production. An announcement could be imminent but we’ll see if Sony comes through for #CCXP

Marvel Studios and Sony want another Spider-Man film quickly. No surprise there. After all, Spider-Man: No Way Home grossed nearly $2 billion worldwide. Without a doubt, audiences have shown a huge appetite for Spider-Man movies. Certainly, Sony’s Venom movies took a bite from Spider-Man followers.

Cox’ cameo in No Way Home inspired screams of joy in theaters. And that’s Cox without his costume. Given that, Spider-Man and Daredevil swinging through New York will break records. Easily. 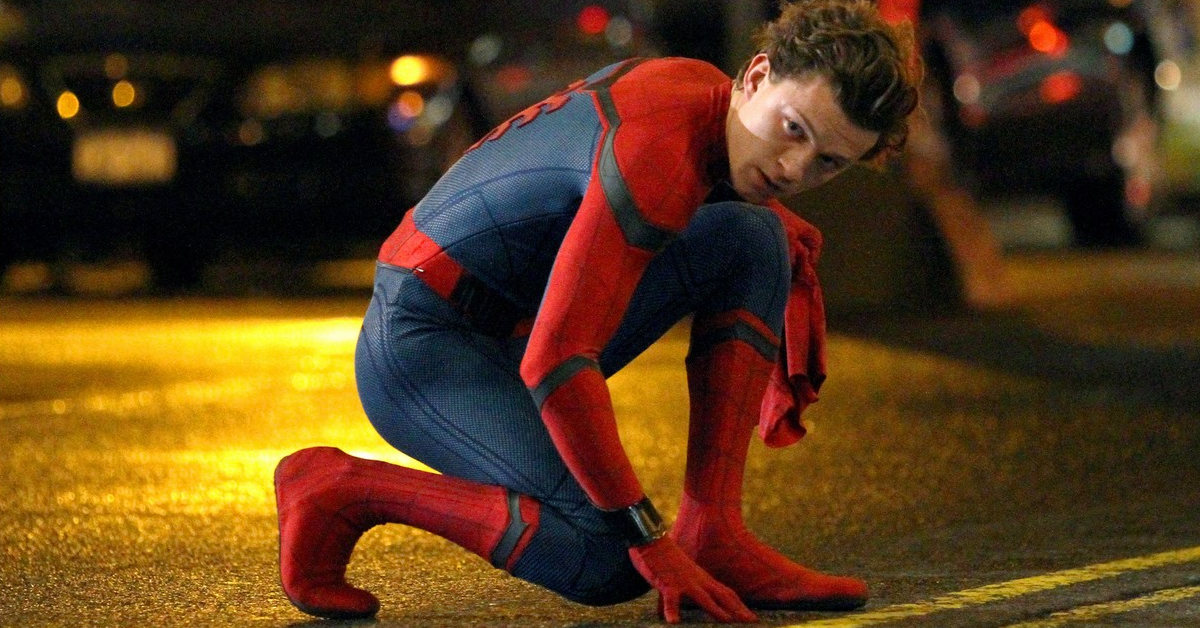 I would love to see The Amazing Spider-Man 3. I think what was so wonderful was how Andrew was able to kind of make amends with the character and the studio, you know, to kind of win the general public back.

Spider-Man 4 picks up the broken pieces.