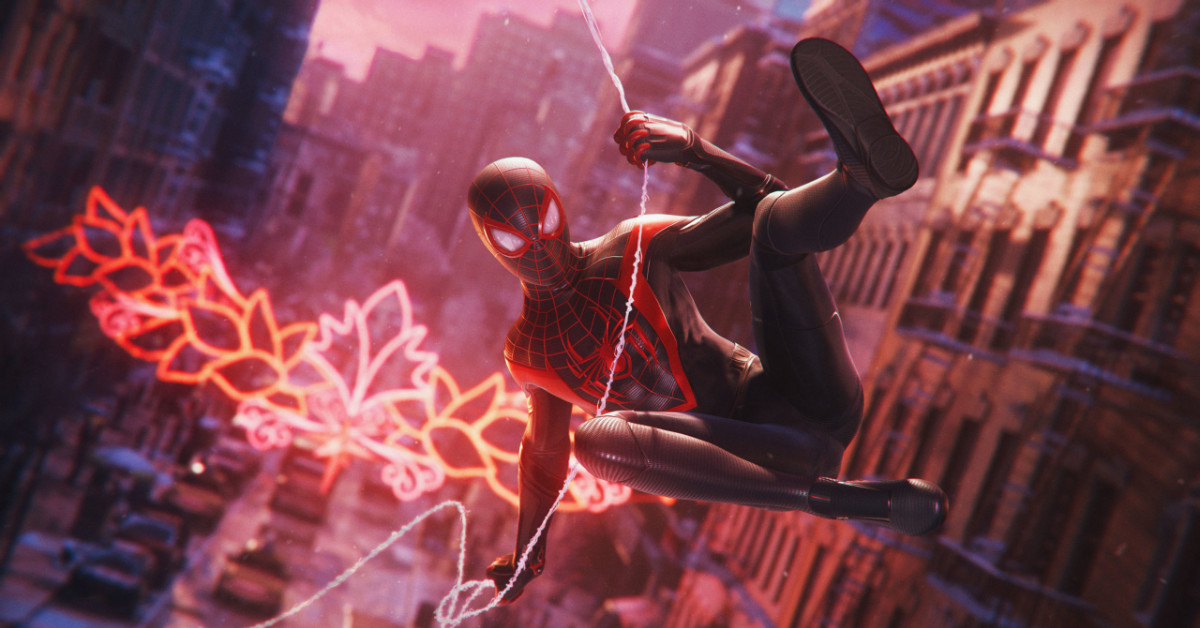 Many fans have wondered when Miles Morales will be arriving in the MCU. Especially after the release of Spider-Man: Into the Spider-Verse. Even though he had gained a lot of attention before the animated film, fans still overlooked Morales. But after Sony released the animated film, every Spider-Man fan at that point knew him. They wanted to know when he would be coming into the MCU. We found the answer.

Actually, Spider-Man: Homecoming already teased Morales in the MCU before. Donald Glover’s Aaron Davis appearing in the movie gave a hint for the fans. As it happens, Davis is another Spider-Man enemy they call the Prowler. Even though this didn’t grow to anything in the movies, it still can happen for future stories. 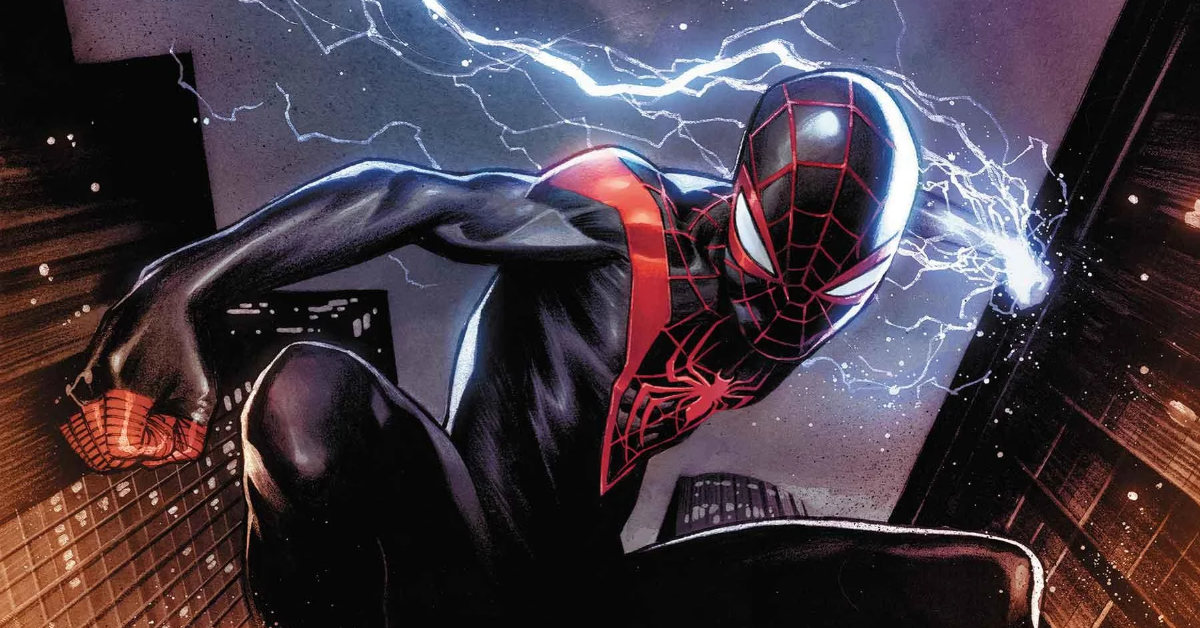 The YouTube channel SuperheroBuzz revealed Morales appears in Avengers: Secret Wars. Morales will have a tipping point in the movie. Specifically, the death of Tobey Maguire’s Spider-Man inspires Morales to be like him. However, he won’t be Spider-Man yet.

Our own insiders expect Tom Holland to leave Spider-Man after the sixth movie. They add that Holland’s Peter Parker will marry Zendaya’s MJ. This marks the end of The College Trilogy. It also passes the torch to the new Spider-Man, Miles Morales. The movies that follow will then be under the name Ultimate Spider-Man. How appropriate.

Morales himself had the similar origin of gaining powers as Parker did. And that is from an experimental lab spider’s bite. In the comics, though, the formula is based on Parker’s blood. This was never clear in Morales’ origin in Into the Spider-Verse. There, Morales was able to get similar abilities like Spider-Man. However, he was reluctant to use his powers. All because he wanted to be as normal as he could be. 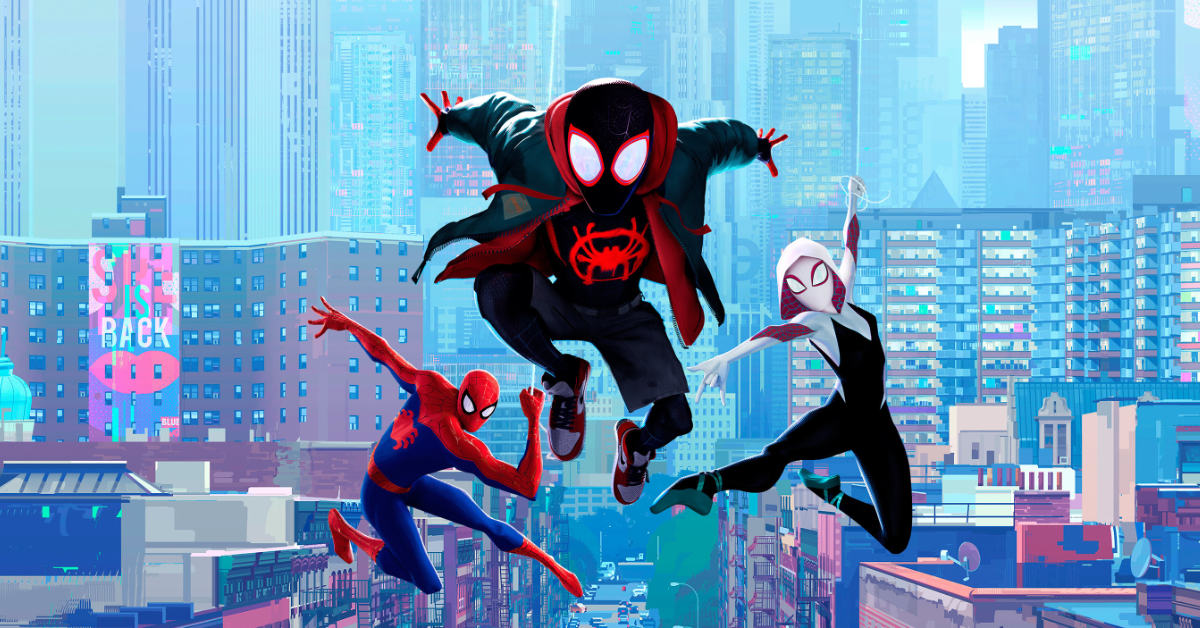 After the events of 2015’s Secret Wars, his universe with Earth-1610 ended. But circumstances transported him on Earth-616 with his friends and family. And even though they were new to the universe, it seemed that they always lived there all their lives.

Without a doubt, Morales turned into a hot property. To younger kids, their Spider-Man belongs to Morales. They love him. And he’s coming soon. Finally.