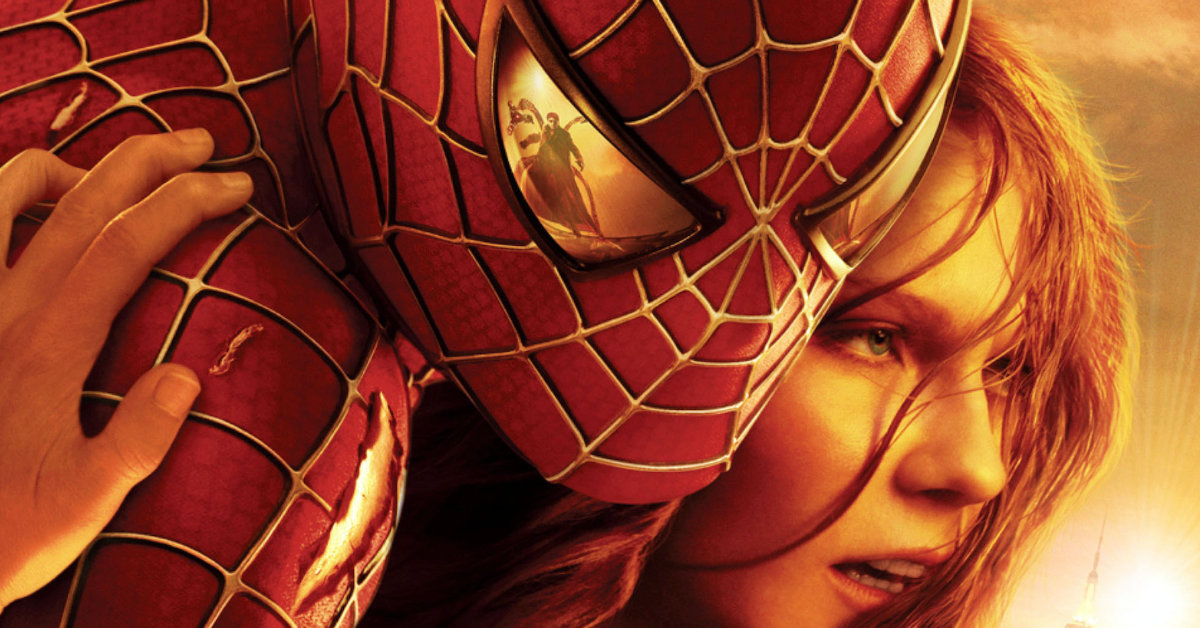 Spider-Man producer Avi Arad threw shade on the Sony-Disney deal. Without a doubt, it must sting for Marvel Studios to create better Spider-Man films. Or Marvel movies in general. Overall, Avi Arad owns a spotty track record with Spider-Man fare. Furthermore, if you look beyond the Spider-Verse, it’s a frightening sight.

On one hand, Arad produced a few early classics. These include Spider-Man 2 and Iron Man. Well, Iron Man features his credit. Otherwise, he left no fingerprints on that movie; it was Marvel Studios president Kevin Feige’s creative supervision.

Granted, these films have their share of admirers. Nevertheless, few will say Arad’s name guarantees quality. To hardcore fans, Arad’s Venom franchise and Morbius pale against their comics counterparts.

Then again, Spider-Man: Into the Spider-Verse did win an Oscar. Certainly, he won the lottery with that project. 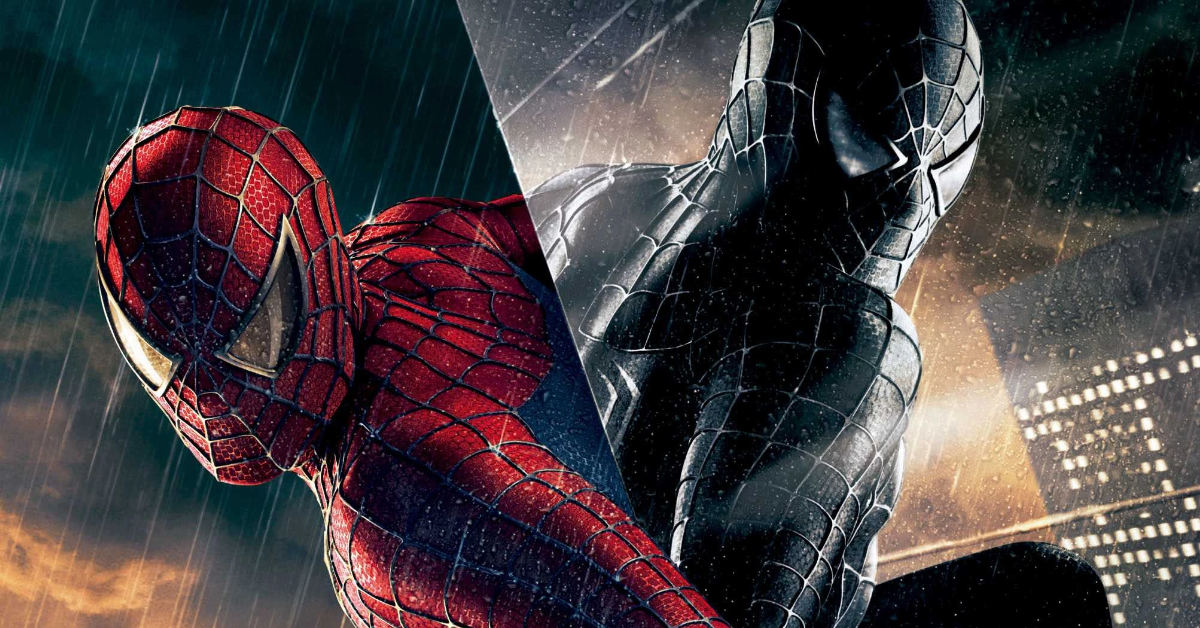 In any case, Spider-Man has one of the most popular rogues’ galleries in comic-book history alongside Batman. Indeed, many of his foes became household names. Nonetheless, Spider-Man’s greatest foe exists in the real world and his name is Avi Arad.

That name would send chills down the spine of any Spider-Man follower. Arad spoke against Spider-Man joining the MCU.

Let that sink in.

In addition, Arad seems to bear a childish grudge against Feige. He’s often attempted to take the credit for the MCU’s creation as he’s one of Marvel Studios’ founders. In reality, Feige tried to build a shared cinematic universe for years. On the contrary, Arad scoffed at the idea. Seriously?

His decision resulted in a complete reboot. 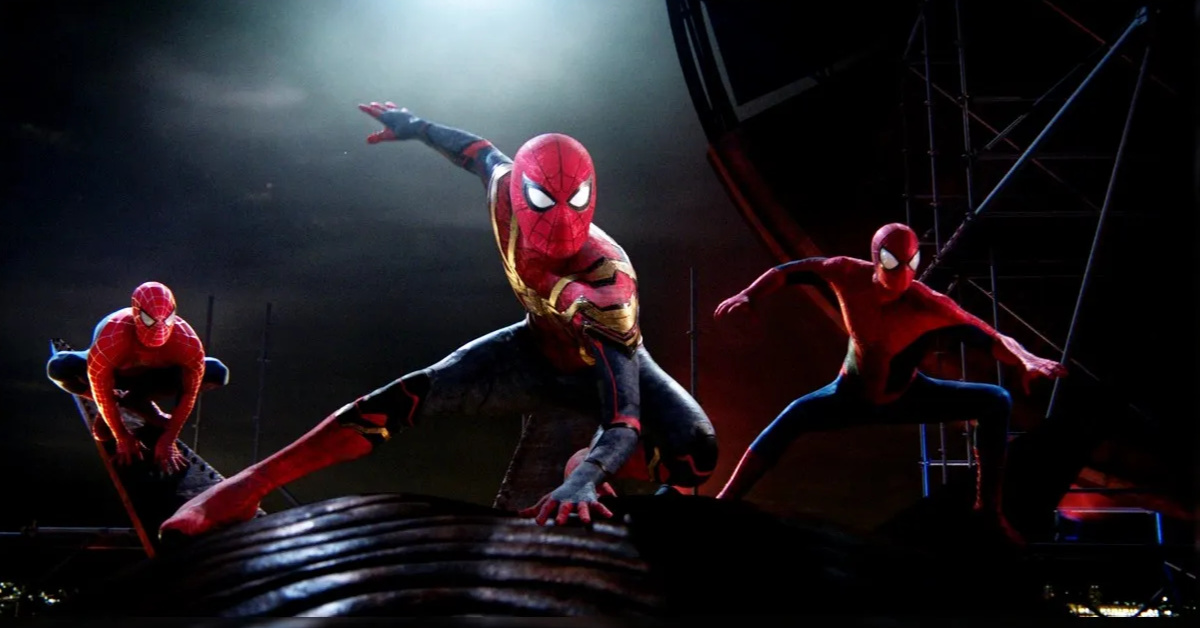 Thankfully, this led to the Disney-Sony agreement. Spider-Man entered the MCU. He fought alongside the Avengers. And Marvel Studios elevated Spider-Man: No Way Home into a nearly $2 billion blockbuster. Impressive.

The fans, critics and box-office numbers suggest otherwise. He revealed his feelings in his book, Great Power. There’s irony in the title. Arad takes no responsibility for his actions. He even blamed former Sony Pictures president Amy Pascal for the deal. He complained:

They did it for the money. Terrible, like giving your kids away for adoption, just because you’re not sure what to do with them.