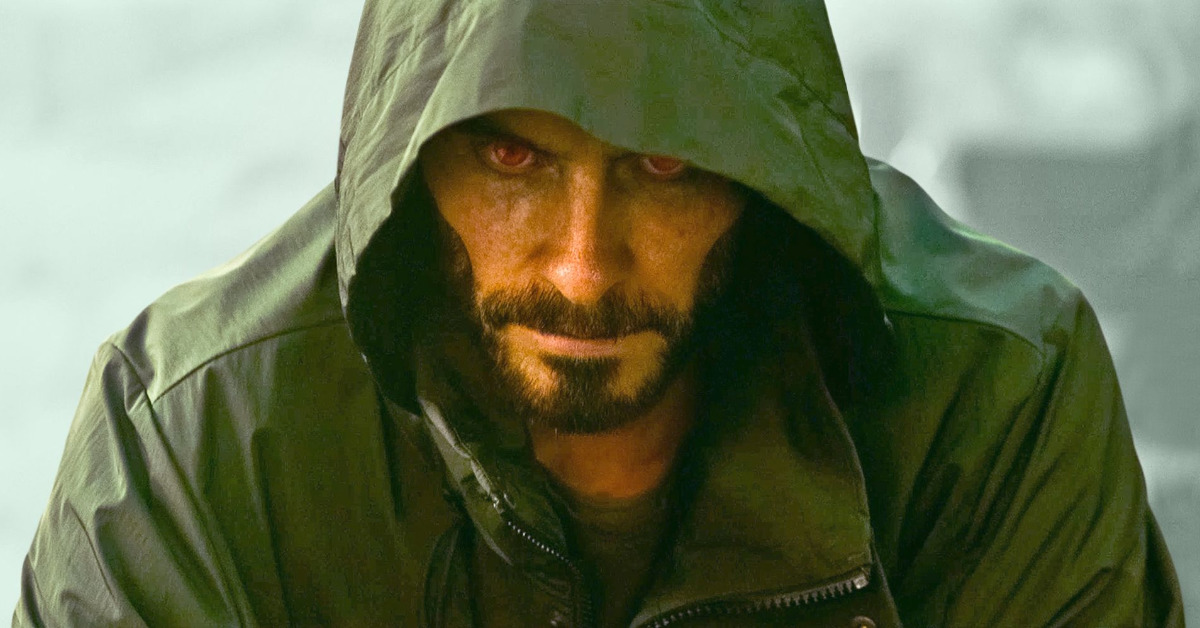 While Jared Leto’s Morbius was a box-office failure in theaters, it’s found new life on Netflix.

It’s not easy to make a Spider-Man film without the supposed hero. It’s no secret that Morbius had a troubled development. Certainly, Morbius had to prove a lot. Oscar winner Jared Leto also needed to show that he has what it takes. Not only as a superhero but also as a supervillain. He did try being the Joker in the DCEU, but, for some reason, he didn’t get the opportunity to actually stretch those legs.

Meanwhile, Morbius was Jared Leto’s entry into the Marvel Universe. Note, this is not the MCU, but the Spider-Verse. Although people expected this movie or at least the eponymous character to enter the MCU. 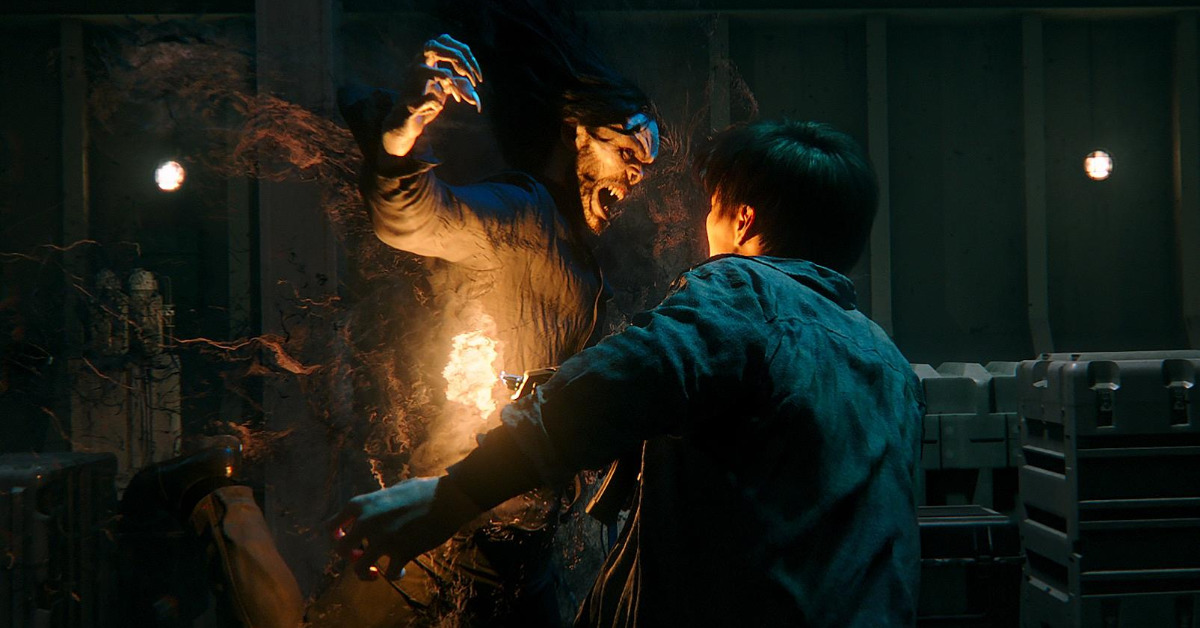 While another one of Spider-Man’s most popular villains, Venom, performed well, he is a fan favorite. Those who aren’t even his fans know him as a Spider-Man character. So popular that the studio forced Sam Raimi to add Venom in his last Spider-Man film. Of all the Spider-Man villains, Venom is easier to sell.

Critics didn’t hold back on their reviews of Leto’s Marvel debut. Review after review, Morbius received one blow after another from critics. If you look at audience scores on Rotten Tomatoes, it’s actually quite high. With 71% approval, its makes people wonder why? So maybe, there is something about it.

On September 7, 2022, Morbius became available to stream on Netflix. In just that week, the film already earned 12 million views. In its second week the movie is in second place based on Netflix’s own Top 10 movies in the U.S. Note that Morbius on Netflix is only available in the U.S., India and Italy.

Financially, Morbius bombed. The film only grossed $162 million worldwide. With a production budget of $75 million, the film only got twice its cost. Even its home release didn’t fare well either. Actually, it’s worse. With an estimated sale of only $10 million. This includes DVDs and Blu-Rays. 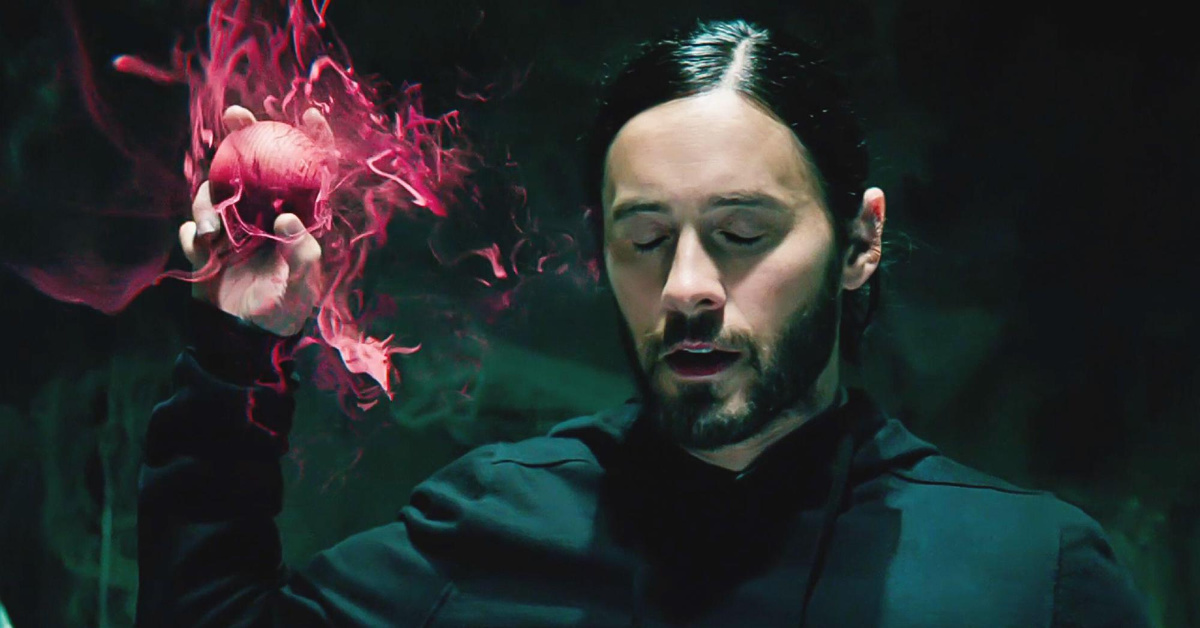 Going back to Rotten Tomatoes, if you check the audience reviews, many of them are just trolling around. Not really giving real scores. They just put a 5 out 5 rating just to join in the hype. Nevertheless, Morbius lost its position in Netflix’s top 10 in its third week.

So, the movie’s popularity on the streaming service could be because of people who just follow the hype. Or perhaps people just opted to wait and see it on streaming.

Interestingly, it does seem that Sony is planning a sequel as we reported earlier. Even if the film flopped, it’s still enough for Sony to possibly consider a follow-up. Usually, the first one is more difficult in terms of storytelling. The sequel can actually focus on a story instead of an origin. The question is: Can Sony still convince people to watch another Morbius?