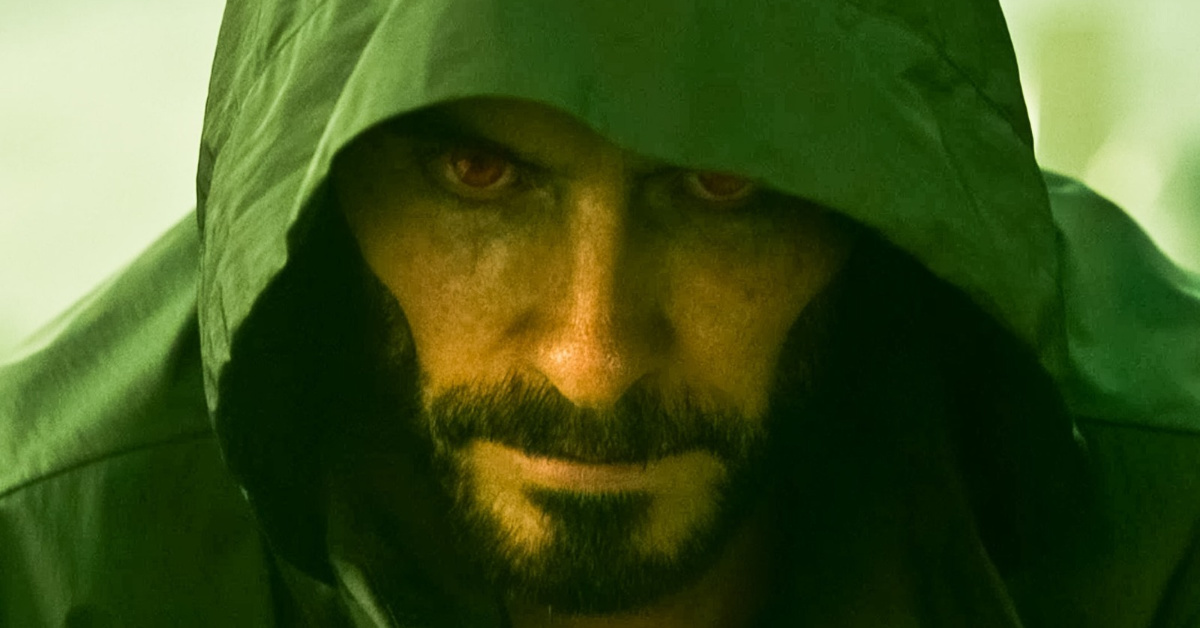 Sony’s Morbius is the second spin-off from Spider-Man’s rogues gallery. The first one was 2018’s Venom, which did very well at the box office. A lot was riding on how the movie would fare, especially with Oscar winner Jared Leto as its lead star.

Alas, Morbius did not fare well with the critics and the box office. Morbius experienced troubles during production.

Afterward, Morbius sucked at the box office. Nevertheless, fans of Jared Leto still think that the movie needs another chance.

Just recently Jared Leto just posted a selfie of himself on Twitter. He posed with a hand symbol of a peace sign.

Other than that, he placed a purple emoji heart. Somehow, fans immediately interpreted the peace hand sign as a number two.

They believe this confirms development of Morbius 2.

A lot of people do want a Morbius sequel. Not just the fans. Pretty much everyone involved in a comic-book adaptation generally expects that they’ll be part of the franchise. With the possibility of having a series of movies or even spin-offs.

It adds a bunch of question marks to her future, so I’m excited to see where Martine will go. Now that she has turned, I want to know if she goes more towards good or bad. Or does she have trouble finding the middle ground? What happens to her? I’m just curious. I’m as curious as the fans will be.

And Doctor Who star Matt Smith, who played Lucien, also had this to say:

I’m sure Michael Morbius will be one that will keep returning, so hopefully it opens up a new world which will continue in multiple films beyond this.

So, the question is, will there be a sequel?

Morbius ended with post-credits scenes that should lead to a possible sequel. The scene teases Adrian Toomes, played by Michael Keaton from Spider-Man: No Way Home. This basically sets up a possible future team-up of the Sinister Six. A group of six villains who are out to get Spider-Man. Sony obviously wanted Morbius to be successful especially now that people know that there is a connection between the MCU and Sony’s Spider-Verse.

The first Venom film was very successful to be able to stand on its own without relying on Spider-Man. Venom proved to Sony that the Spider-Verse could possibly survive without the web-slinging hero. It became possible by making anti-heroes out of the popular villains. 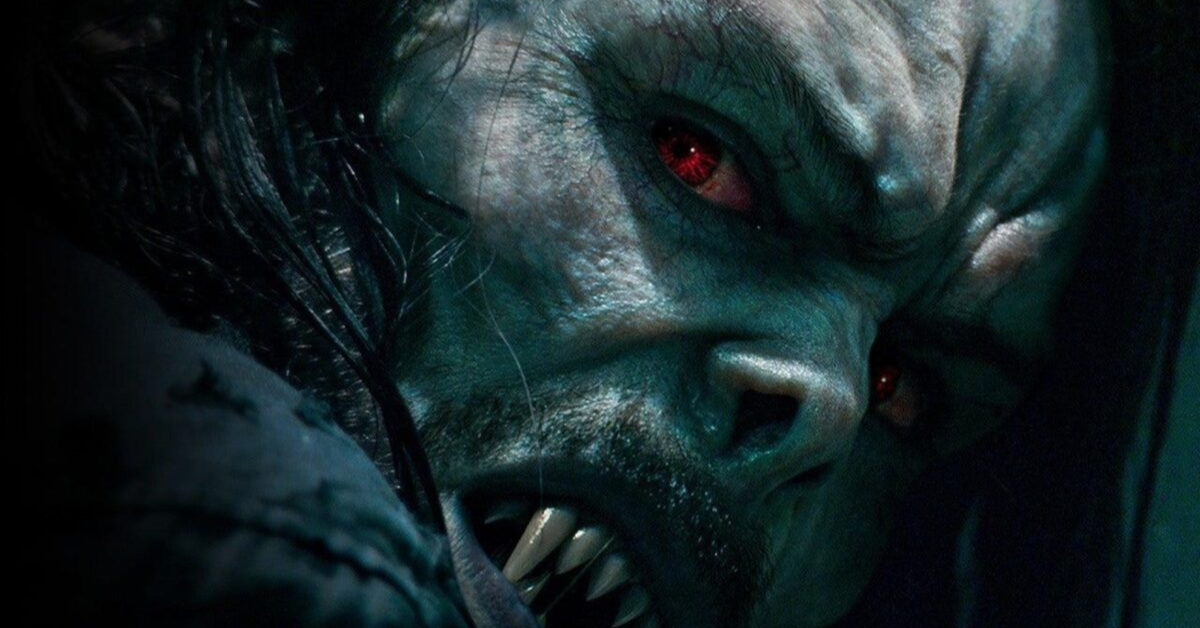 But Morbius failed massively compared to the Venom movies. Morbius hasn’t gained enough at the box office to justify a sequel. The movie had a budget of $75 to $83 million. It got a box office total of $163 million. Only twice the amount of the budget.

Usually, to justify a sequel, Sony needs to gain three times the amount of the budget or more to give a go signal to make a sequel. In other words, if Sony pushes through to making a sequel, it is going to be a big risk for them.

Sony has not officially confirmed a sequel. Fans hope Sony rewards Jared Leto with a sequel. Personally, I do want Jared Leto to have a successful franchise. But the ball is in Sony’s court. So, let’s hope that it’s true that Morbius will have that opportunity to prove itself.

There’s still a possibility for more of Jared Leto’s Morbius. Even if Morbius doesn’t have a sequel, he may still get to continue his story if Sony plays its cards right. Just like the Hulk, even though he didn’t have his own series of movies. Marvel Studios told the Hulk’s story through several movies in the MCU.