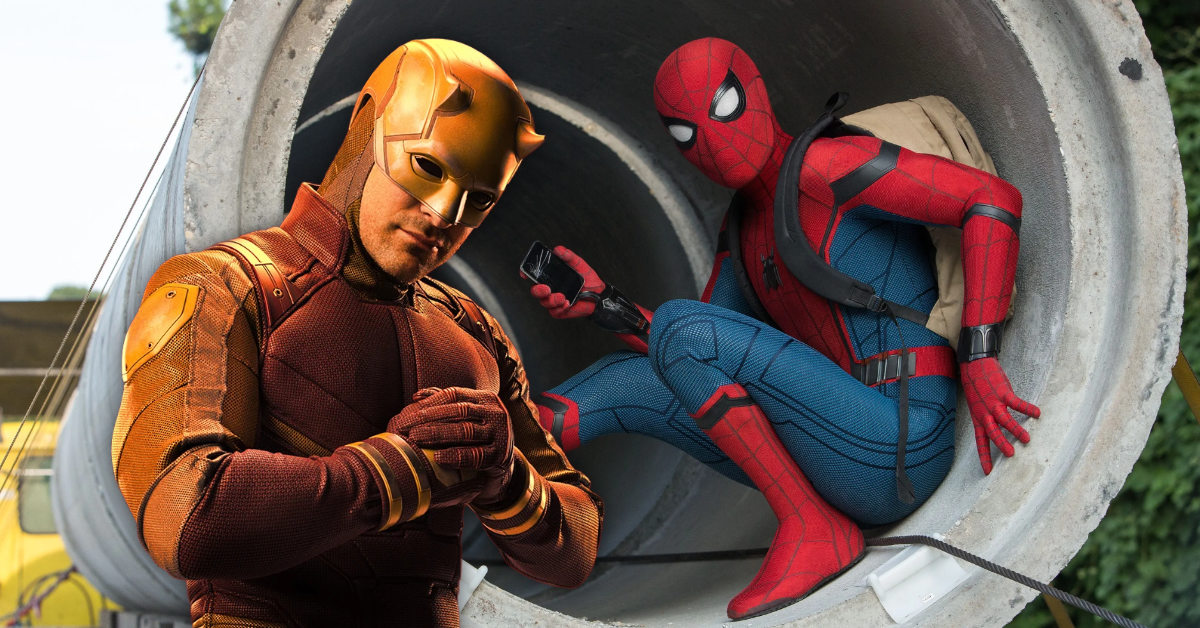 Tom Holland will appear as Spider-Man in Daredevil: Born Again and five additional MCU projects. According to a new report, Holland signed a new deal.

During Spider-Man: No Way Home, Tom Holland and the gang said that they treated the movie as their last. Many fans presumed that it was going to be that. But it was more of a contract thing than anything else. In fact, Geekosity founder Mikey Sutton scooped on October 16, 2021, that Holland wouldn’t leave after No Way Home.

Without a doubt, Holland knew his worth. Like an athlete, he had just won a championship. MVP year. Show me the money. They did. They gave him Tony Stark cash. Well deserved. Holland earned it. All of it. Ka-ching.

This is spectacular news. Nevertheless, the leak also indicates Zendaya, and Jacob Batalon have not signed yet. They will. Holland first.

In addition to the next three Spider-Man movies, Holland appears in Avengers: The Kang Dynasty and Avengers: Secret Wars.

What’s interesting with the report is that Disney Plus’ Daredevil: Born Again joins the list. Holland met Charlie Cox’ Matt Murdock in Spider-Man: No Way Home. Therefore, it’s inevitable the two would reunite. After all, Murdock is Parker’s lawyer.

Nevertheless, Murdock didn’t have his costume on. Given that Spider-Man 4 picks up where Daredevil: Born Again leaves off, Holland’s presence makes sense. Still, Sony owns the live-action rights to Spider-Man. Therefore, the latest Sony-Disney agreement raises eyebrows. Indeed, it even includes Disney Plus now. That raises possibilities. 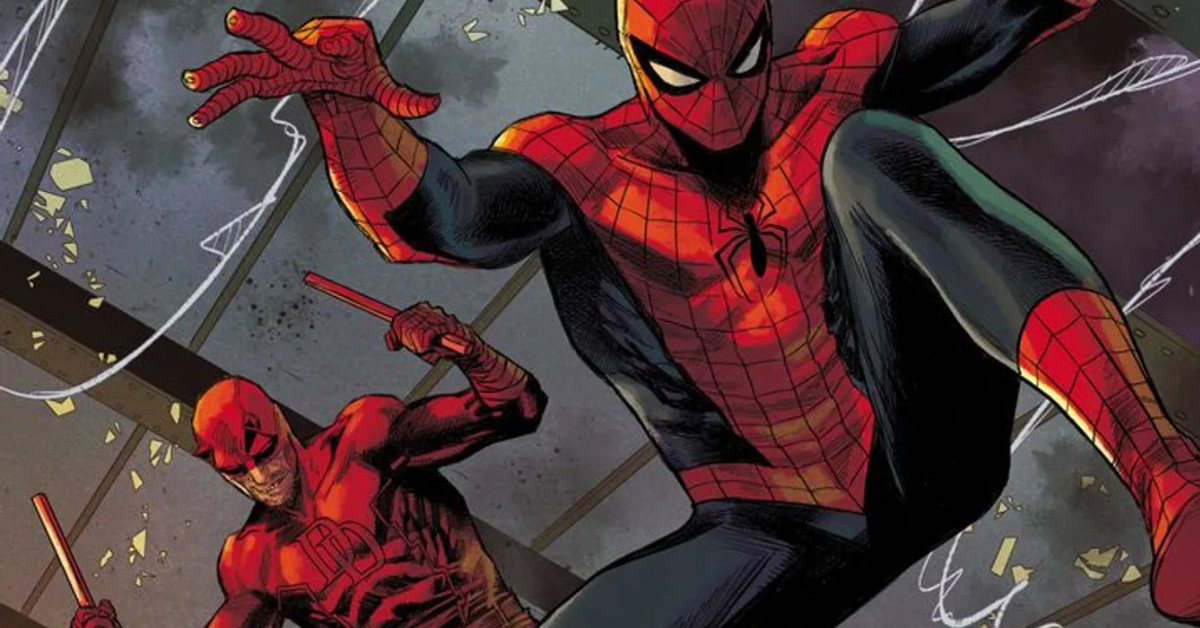 Comic-book fans have been waiting for a long time for Daredevil and Spider-Man to team up. Furthermore, they are the best to represent street-level crime fighting. They’ll share a common foe: the Kingpin. The Kingpin debuted in The Amazing Spider-Man No. 50 in 1967.

We can presume Spider-Man 5 focuses on the aftermath of Secret Wars. In November 2019, Sutton revealed Holland’s next three Spider-Man movies form The College Trilogy.