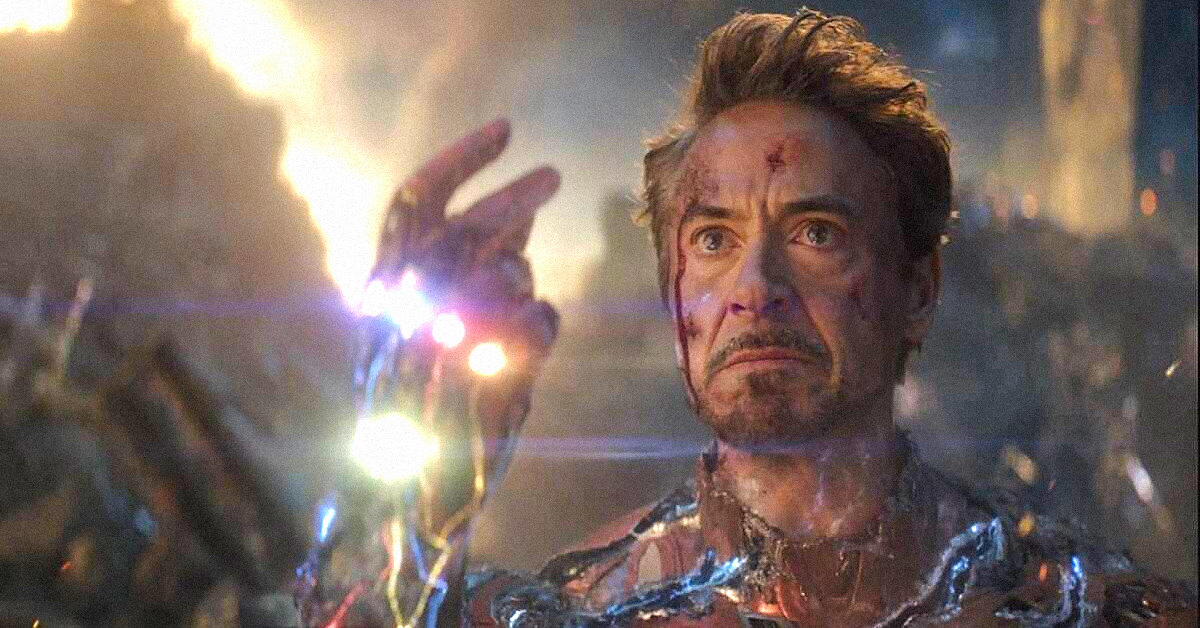 The Russo brothers are the front runners to direct Avengers: Secret Wars. Recently, rumors circulated that Ryan Coogler could helm the film. In fact, some believed that Coogler landed the job already. Not so fast.

Given that Coogler directed the Black Panther films, it was plausible. After all, Black Panther became one of the biggest box-office hits of all time. It earned over $1 billion globally. Moreover, critics and fans embraced the movie with unanimous praise. Without a doubt, it’s a classic.

The trailers for its upcoming sequel, Black Panther: Wakanda Forever, raised expectations for it. Without its late star, Chadwick Boseman, Coogler has to knock it out of the park. With the introduction of Namor (Tenoch Huerta), the buzz grows. But, according to a source, Coogler isn’t Marvel Studios’ initial pick for Avengers: Secret Wars. Instead, it’s the Russo brothers. 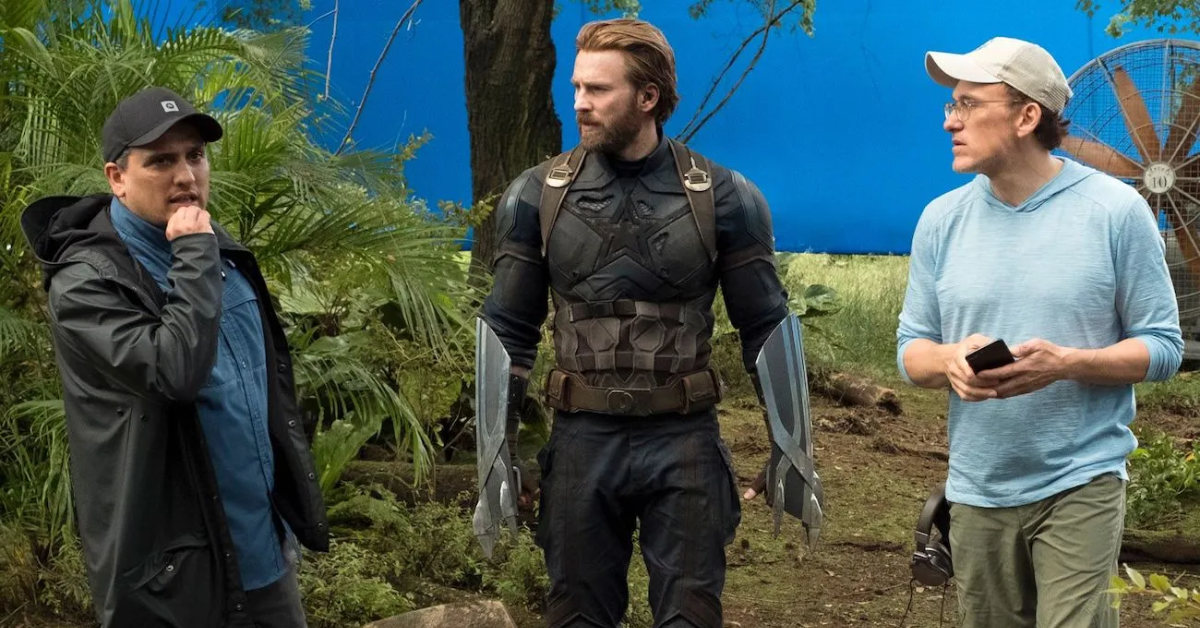 Marvel’s first choice to direct Secret Wars is the Russo brothers. While dialogue has always been open, Marvel has or will reach out to gauge their interest, and it’s theirs to refuse.

The Russos’ affection for Secret Wars is no secret. In one interview, Joe Russo admitted:

Our love for Marvel is based on the books that we read as kids, the books that we fell in love with. The one series that we adored growing up was Secret Wars. It’s incredibly ambitious. It would be bigger than Infinity War and Endgame. But it’s a massive undertaking. Those two movies were very hard to make. So trying to imagine making another two movies even bigger than those two? We’re going to have to sleep on that.

Without a doubt Avengers: Secret Wars could top the Russo’s’ previous MCU epics, including Infinity War and Endgame.

Secret Wars completes the MCU’s Multiverse Saga. Like its title suggests, the movie will unite the MCU’s parallel worlds into a Battleworld. Superheroes and their variants could possibly fight it out. As of right now, it’s unknown how much Marvel Studios will adapt from 1984’s Secret Wars comic book from writer Jim Shooter or Jonathan Hickman’s version from 2015. 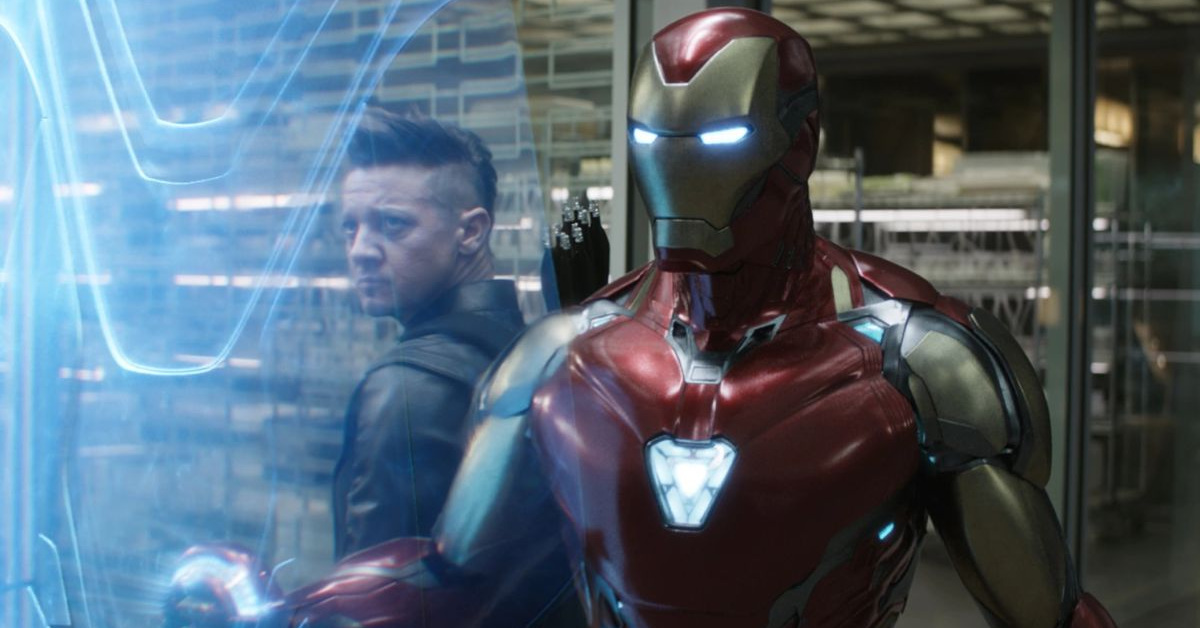 Sources told me screenwriter Michael Waldron will grab elements from both.

On August 20, we scooped that Tom Holland will turn into the MCU’s Venom in the film. In the comics, Spider-Man acquired the symbiote in Secret Wars No. 8. The black costume is coming.

Granted, none of this has been confirmed. You can wait for the trades if you wish. Nonetheless, the insider is solid, and we’re not going to sit on this. Whether or not the Russos end up with Secret Wars, the ball is in their court now.