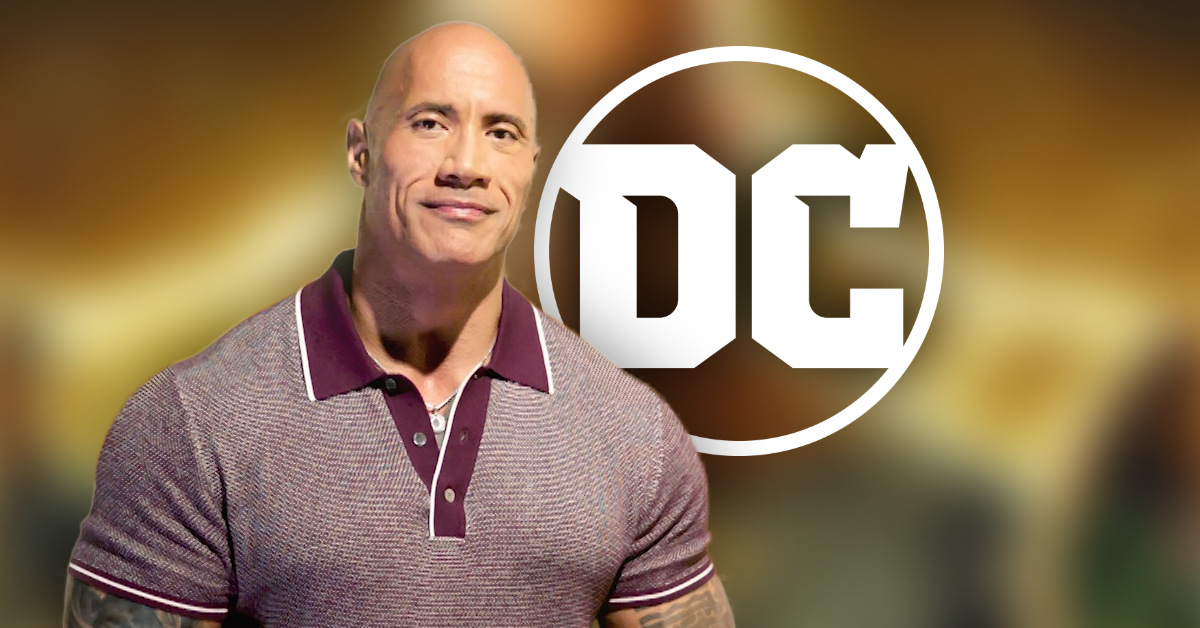 The Rock’s deafening silence towards DC Studios leads some to question his true feelings about the new regime. Since Warner Bros. Discovery announced James Gunn and Peter Safran as DC Studios’ co-CEOs, the Rock hasn’t congratulated them on social media. In fact, he hasn’t mentioned them at all. At least by name.

On the other hand, Gunn hasn’t acknowledged him, either.

Without a doubt, the lack of public communication raises eyebrows. Is there a cold war between them?

On one hand, the Rock turned into the biggest cheerleader of the DCEU (now DCU). Obviously, Dwayne Johnson needed to focus on his DCU debut, Black Adam. However, the Rock extended his affection towards DCU overall. His continual praise of Henry Cavill’s Superman electrified fans for his return.

Granted, that’s also attached to Black Adam. After all, Cavill appears in the movie’s post-credits sequence.

The Rock’s Silence Towards DC Studios Leads To Questions 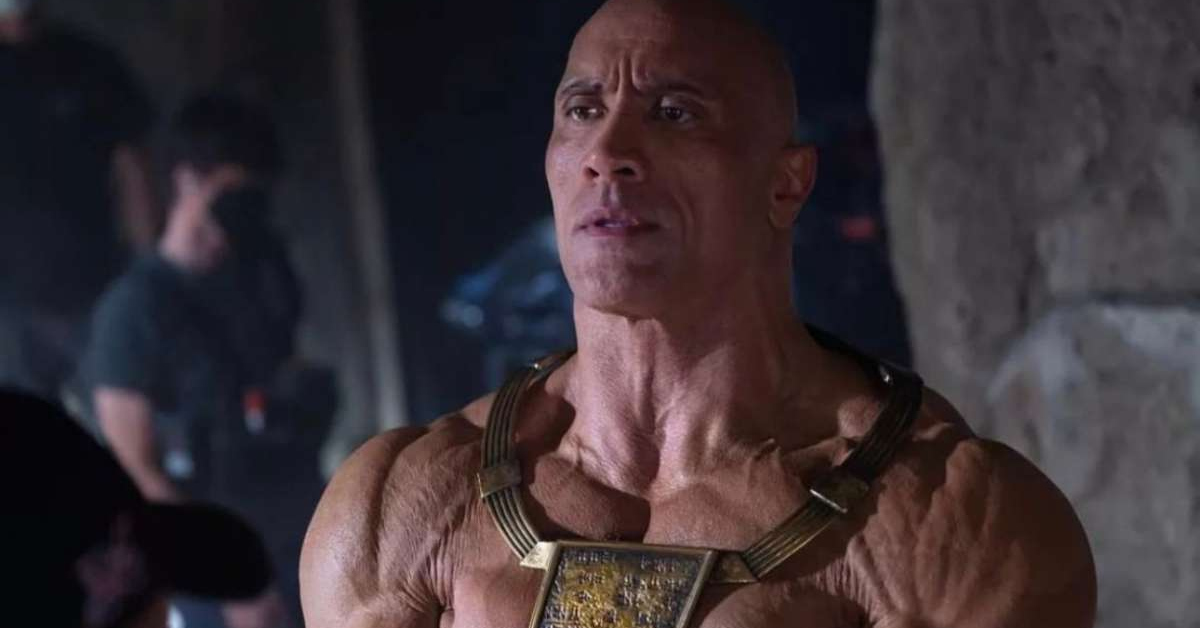 In March 2020, I scooped that the Rock preferred a cohesive DC universe. In other words, he shares that philosophy with WBD CEO David Zaslav. But whose DCU is he talking about? While Gunn has been secretive of his DCU plans, the Rock takes the opposite path.

Indeed, the Rock has teased a battle between his Black Adam and Cavill’s Superman for years now. On the contrary, Gunn has said absolutely nothing about it or Cavill for that matter. In fact, The Hollywood Reporter claimed that Gunn wants to cancel Cavill’s Man of Steel 2.

Without a doubt, the Rock wouldn’t be pleased to hear that. Furthermore, while THR doesn’t say there is animosity between the two, there might be smoke.

Johnson hoped to carve out his own piece of the DC pie, but multiple sources say his playing up of a returning Cavill and his own involvement with DC may not be endearing him to the new management.

Some of this is obvious.

The Rock’s Silence Towards DC Studios Leads To Questions 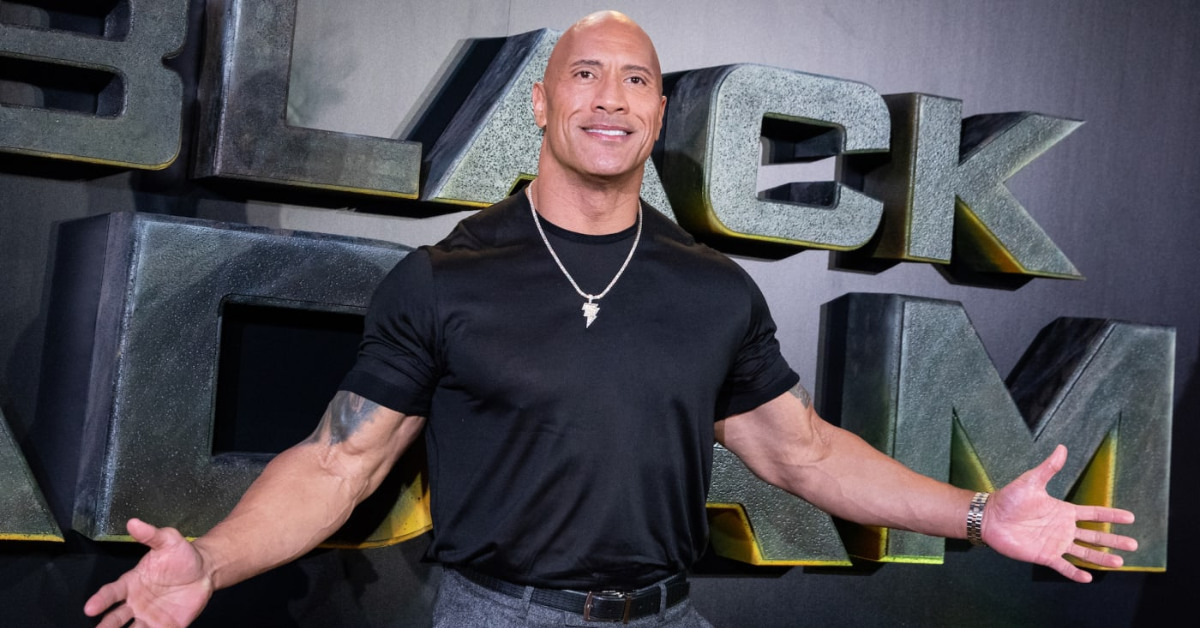 As stated above, Gunn hasn’t dropped a word about Cavill whatsoever. Furthermore, the Rock has hyped up his own DCU projects. Therefore, it sometimes feels like he’s the DC Studios head. For example, the Rock has hinted at upcoming projects with Black Adam’s Justice Society. This ignited the imaginations of DCU fans.

Insiders told me that the Rock wants more say in the DCU’s creative direction. Quite frankly, he deserves it. They add it’s likely some of the new leaks emanated from his Seven Bucks Productions, especially regarding Cavill. The news of Man of Steel 2‘s possible cancellation is not information DC Studios would like to spill out early. Already a backlash is taking place online before the rest of DC Studios’ slate is out.

If you’re going to hide your plans, perhaps it’s best to make sure they’re worth waiting for. And not waiting to flush down the toilet.