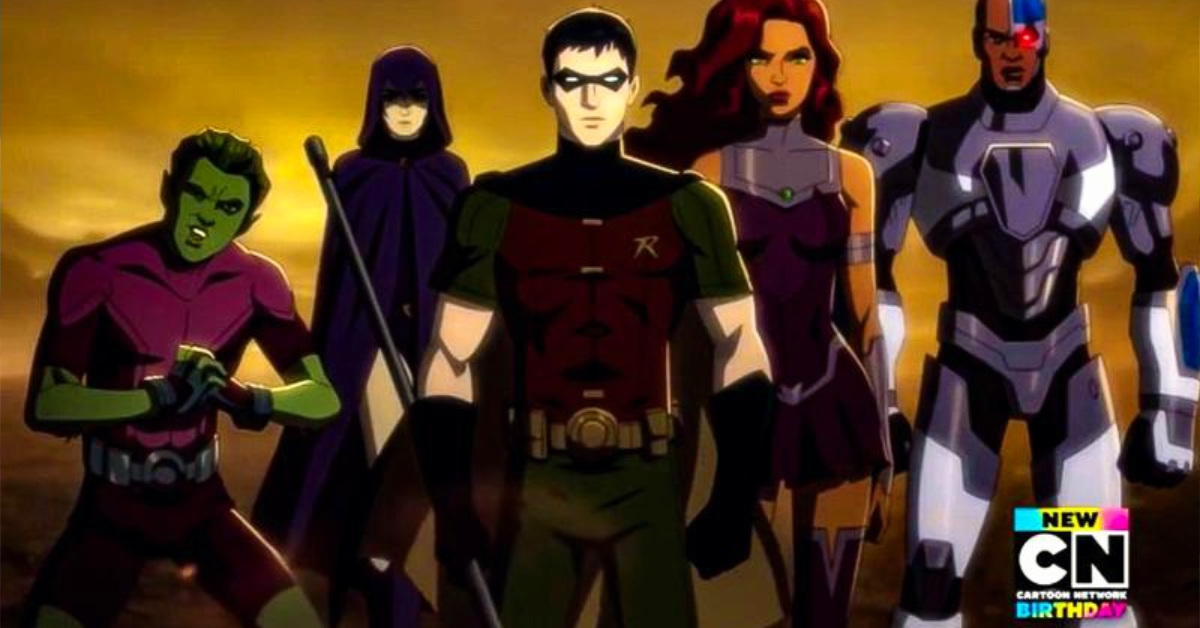 Teen Titans Go energized the campaign to restore the SnyderVerse.

To the people who have seen the episode simply titled “365,” it was fun to see Zack Snyder playing an animated version of himself. We saw him have a little exchange with the young Teen Titans. But we also got to see the team in another light.

The Teen Titans want their own Snyder Cut. They try to convince Snyder to work on the team. They were redesigned similar to the vein of Young Justice, but it retained their Teen Titans Go! voices. They even maintained their fun personality, too. The team was just adoring their new more serious looks. This time, they even fight Darkseid. 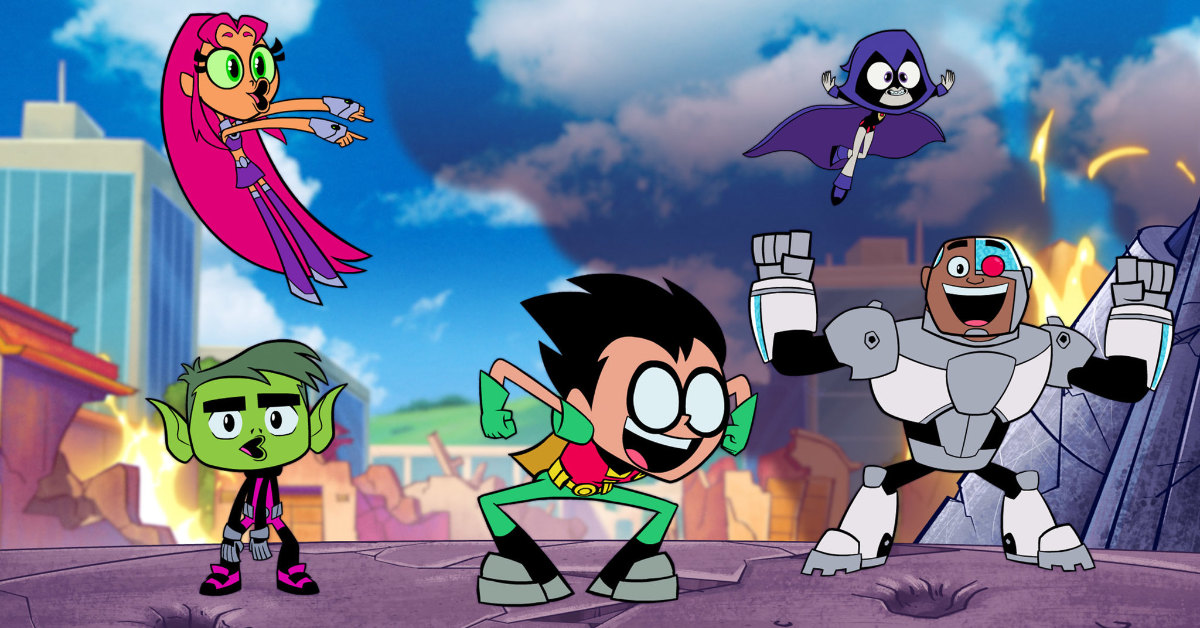 If you’ve seen Zack Snyder’s Justice League, the flashback scene where Darkseid and an army of fight with Earth’s army of humans, Amazons, Atlanteans, and a Green Lantern. It looks very similar to that without Earth’s army. Just replace Earth’s army with the Teen Titans.

In other words, Teen Titans Go! dropped the group in the SnyderVerse.

And after that cool-looking fight, we realize it’s just all in Robin’s head.

At the end, the entire team got Snyder’s haircut after Robin’s daydream.

The scene itself was hilarious. It was basically a callback to Zack Snyder’s Justice League. Fans loved it. More importantly, for the Teen Titans to acknowledge Snyder in their show instead of director Joss Whedon is absolutely telling. On top of that, it also shows that the makers of the show also understand SnyderVerse fans.

Social media suddenly lit up after the release of the episode. #RestoreTheSnyderVerse has been trending again lately. And it’s no surprise. It’s one thing for fans to acknowledge Snyder’s vision for the DCEU. But for Warner Bros. Animation to also give Snyder a nod is another. Hence, the resurgence of #RestoreTheSnyderVerse movement. 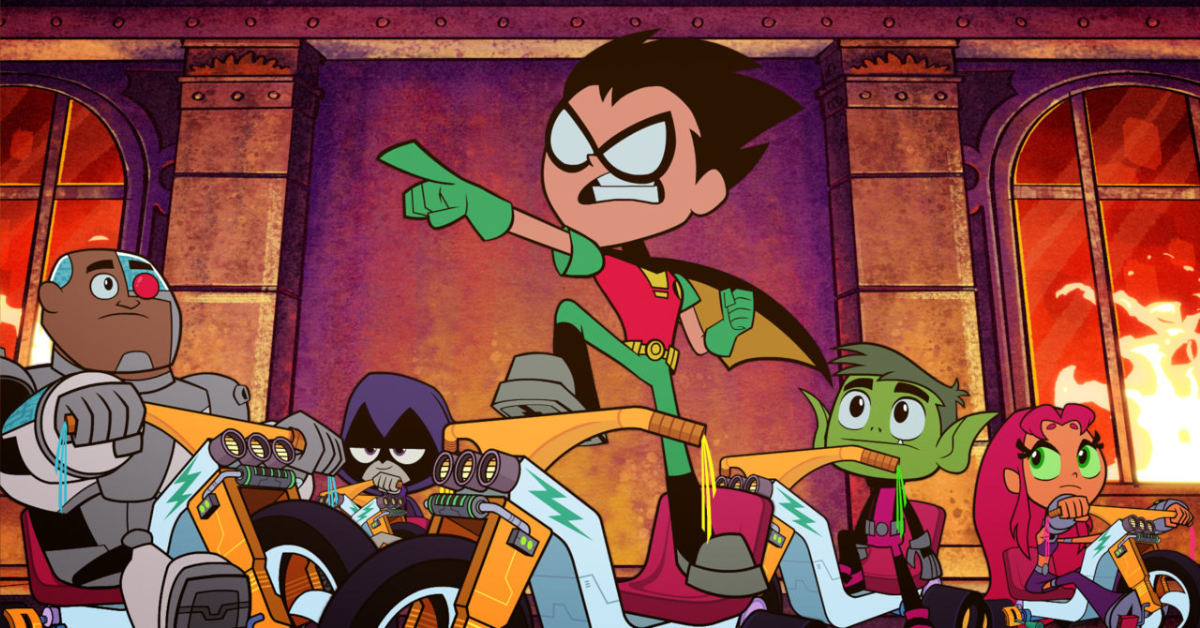 After years of Whedon’s Justice League, Snyder’s version on HBO Max felt like a wake-up call. At the time, it impressed a lot of people that Snyder was able to accomplish it even though he was not able to complete the film. He was given enough resources to work on what he had and finish all the effects. It was a surprise that he had four hours of content.

As a result, it was a more realized version of Justice League. People loved that it gave Ray Fisher and Ezra Miller a better back story than the original theatrical edition.

Although production began prior to the Warner-Discovery merger, “365” felt like a gift from a new regime.