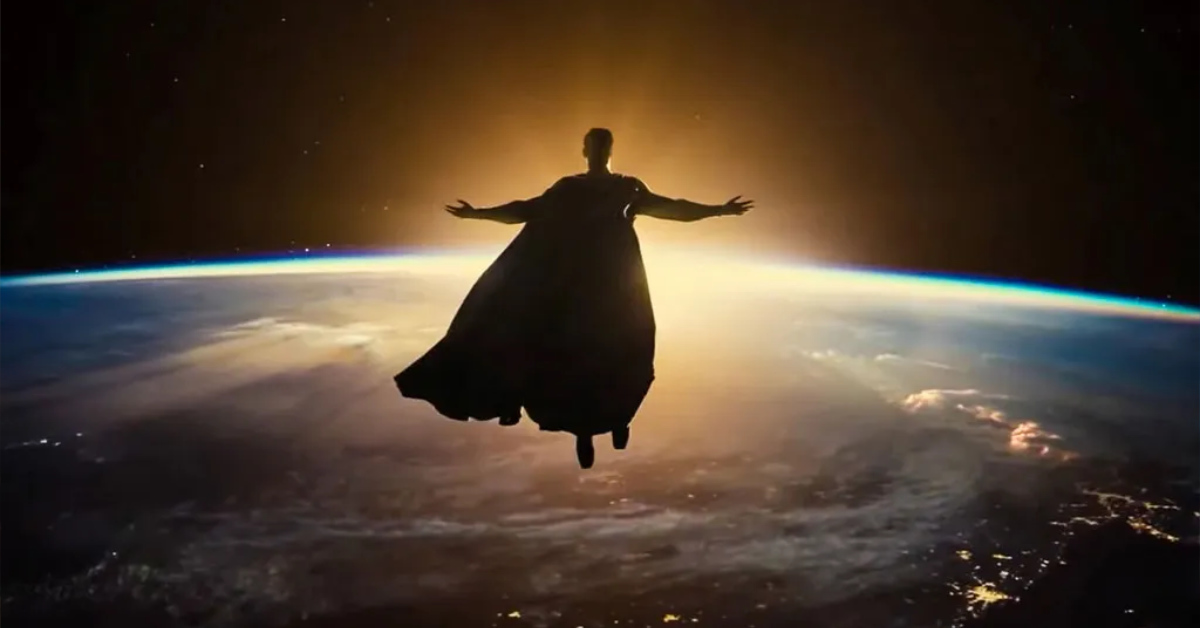 Zack Snyder wanted to use John Williams’ iconic Superman: The Movie score for Man of Steel.

Williams’ “Theme from Superman (Main Title)” became indelible. In fact, it’s as recognizable as his legendary compositions for Star Wars and Raiders of the Lost Ark. To older generations, that music summarizes Superman like no other. 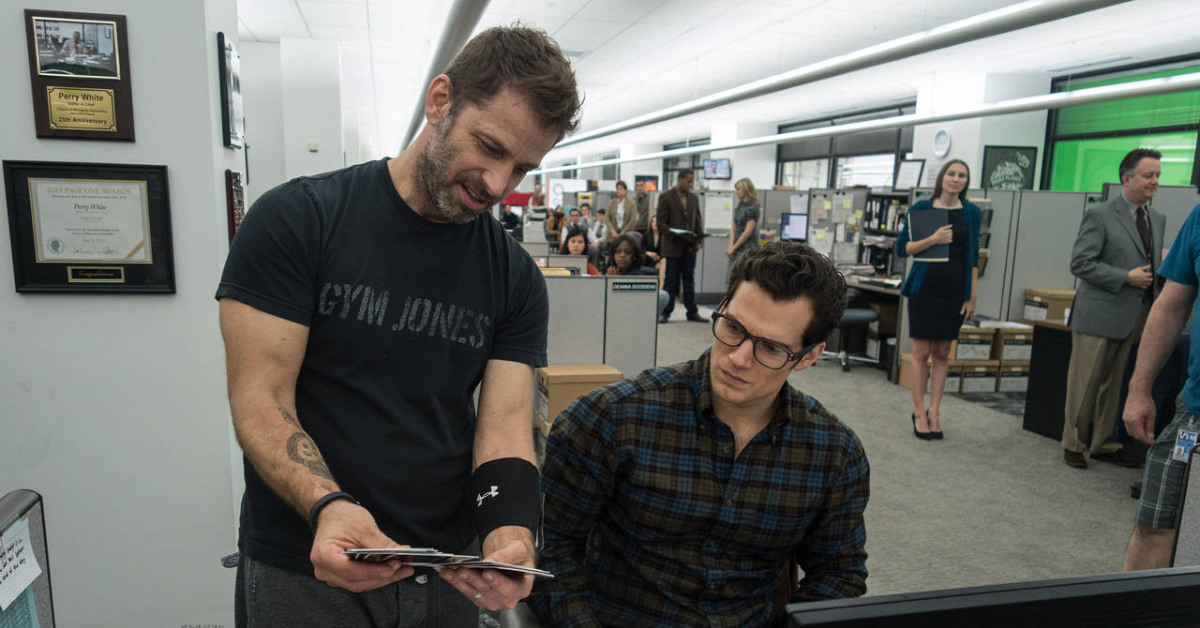 Moreover, when Man of Steel didn’t include Williams’ wondrous score, a number of people believed Zack Snyder had no respect for Superman’s history. After all, his Man of Steel presented a darker take on the character. To post-9/11 kids, Man of Steel captured youthful angst in an uncertain world.

On the contrary, it did polarize the fans, especially those who grew up with the late Christopher Reeve’s Superman movies. Well, the first two at least. Williams’ missing theme drove the nail further in the coffin.

Nevertheless, after Zack Snyder’s Justice League, his vision became more apparent. Without a doubt, The Snyder Cut converted many critics to his work. Still, if it wasn’t for Warner Bros.’ creative interference, it may have happened sooner.

If I had heard that then I would have responded that both Zack and I loved that theme, but the studio wouldn’t let us use it because they wanted something new for this Superman. It turned out to be a good thing because Hanz’ theme was perfect. 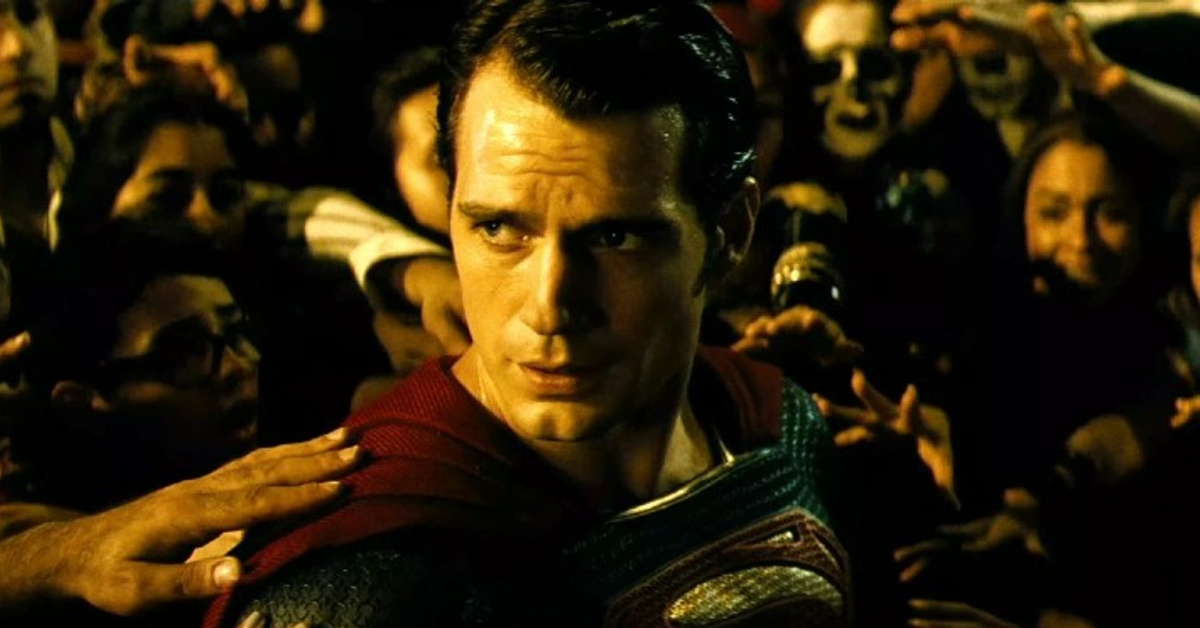 On the other hand, in a 2012 interview, Snyder offered a different reason for skipping Williams’ theme.

We had to say this is a Superman movie for the first time and you can’t then go ‘Oh, now let’s steal a little music. So, yes it’s awesome music but Hans Zimmer is going to do something awesome.

In other words, Snyder focused on starting from scratch. Unlike Singer. Singer directed a pale copy of Richard Donner’s Superman: The Movie.

Snyder made Superman his own, music and all.