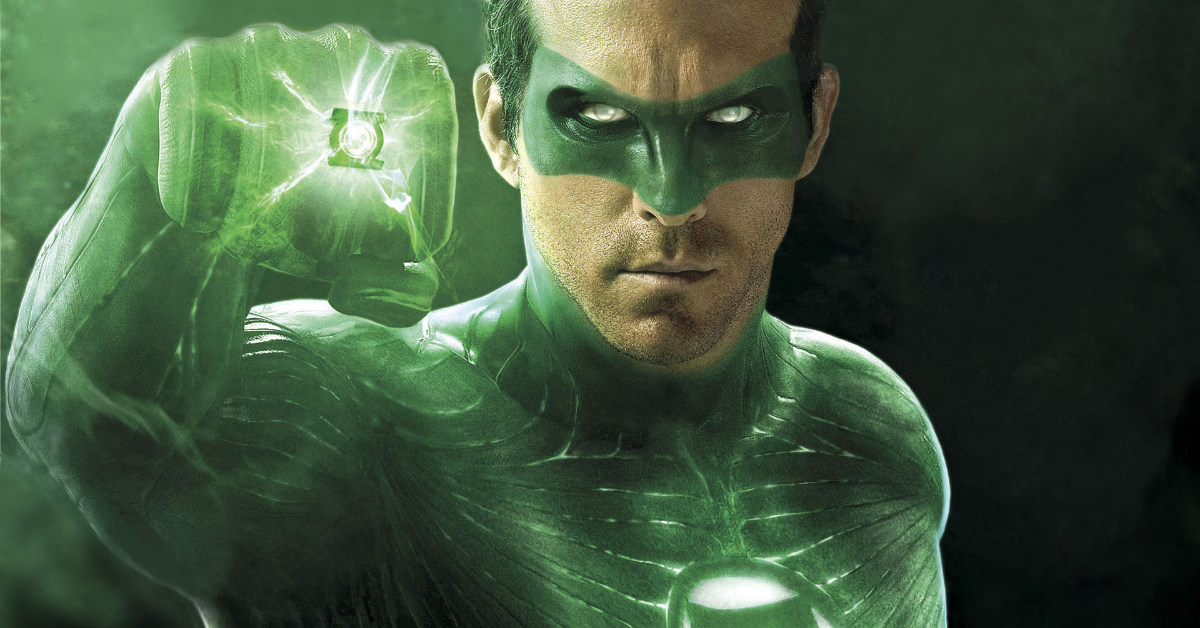 Out of all DC Films’ missed opportunities, this will haunt fans forever. Well, it probably won’t. In fact, many might think they dodged a bullet. I’m not among them, though.

Director Martin Campbell previously made the terrific The Mask of Zorro and Casino Royale. Daniel Craig made his James Bond debut in Casino Royale. 007 purists praise Casino Royale as among the best Bond adventures. With Campbell at the steering wheel, what could go wrong? 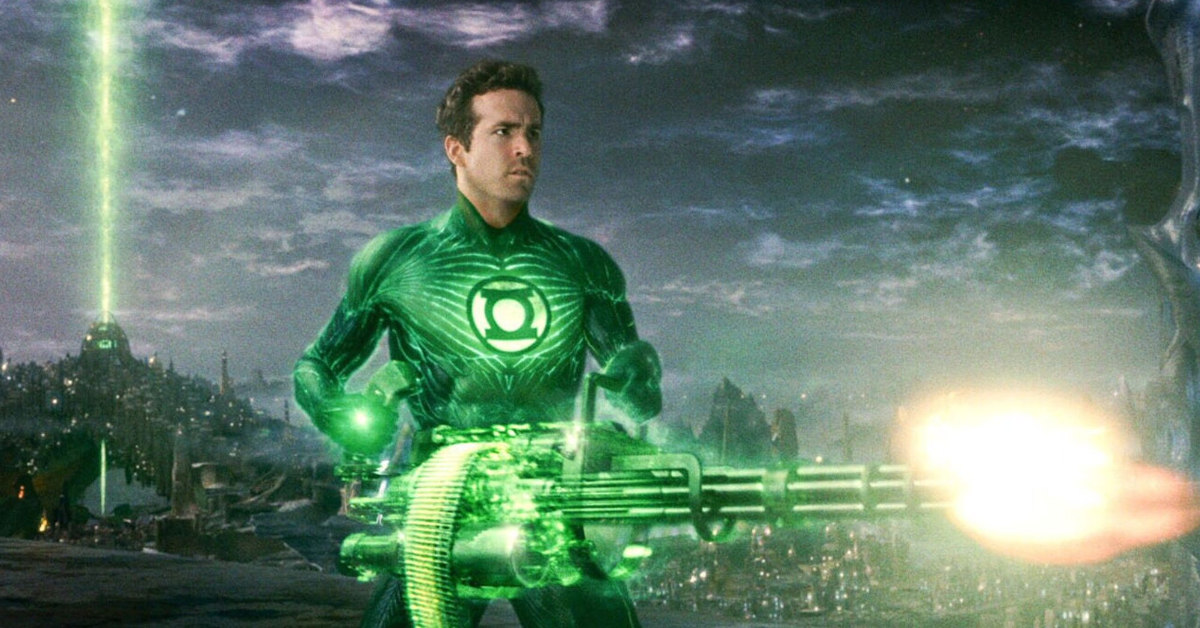 Campbell later admitted he wasn’t right for the job. He said:

The film did not work, really. That’s the point, and I’m partly responsible for that. I shouldn’t have done it. Because with something like Bond – I love Bond, and I watched every Bond film before I ever directed it. Superhero movies are not my cup of tea, and for that reason, I shouldn’t have done it. But directors always have to carry the can for the failures. What do they say? Success has many fathers, failure has one. And that’s me.

Because of the poor reviews, Green Lantern tanked at the box office. Consequently, there hasn’t been a Green Lantern movie since. On the other hand, Ryan Reynolds became a superstar with the Deadpool movies. 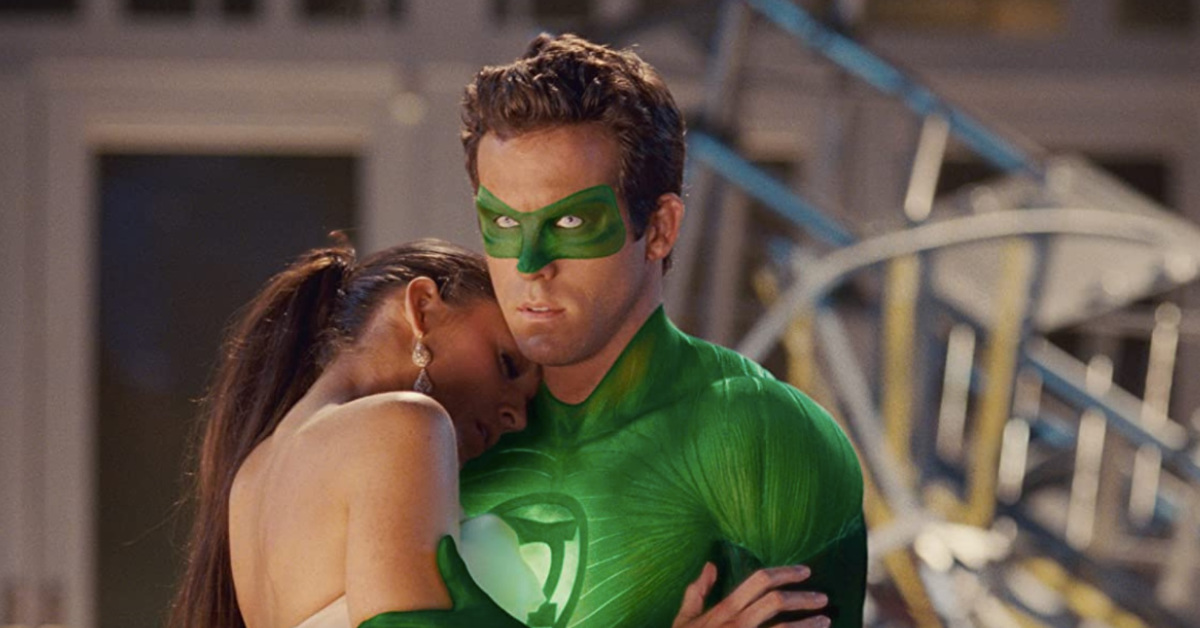 In spite of its damaged reputation, Green Lantern is engaging popcorn fare. Moreover, they nailed the origin with Abin Sur. Certainly, Sinestro (Mark Strong) should’ve been the main foe. However, Warner Bros. hoped for a sequel.

But the financial loss killed those chances.

In spite of that, Zack Snyder wanted Ryan Reynolds back as Green Lantern. Without a doubt, he’d have a more serious tone.