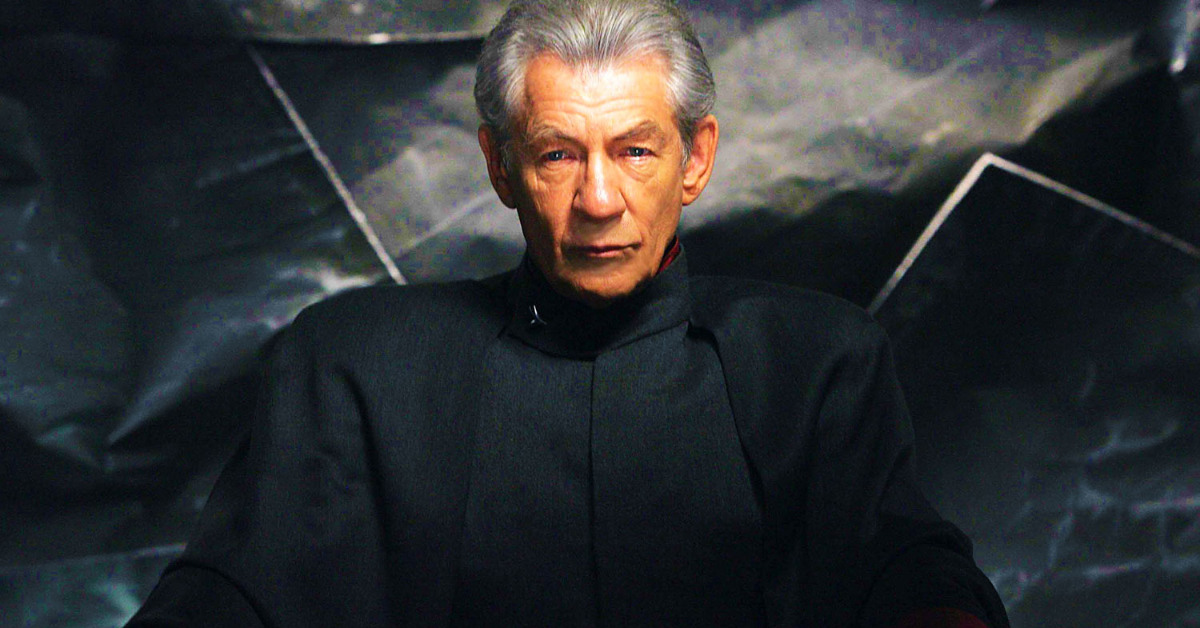 Ian McKellen may reprise his role as Magneto in Avengers: Secret Wars.

Ever since Disney bought 20th Century Fox, we’ve been wondering when we will see any of the X-Men again. Marvel Studios president Kevin Feige has been holding out on revealing any mutant for the past few years.

Just a few months ago, we saw Patrick Stewart reprising his role as Professor X. He returns for a short but very important role in Doctor Strange in the Multiverse of Madness. But he is not the one from the Fox movies. That version died in Logan. But a variant, more closer to the ’90s animated series.

And a couple of months after that, we got Ms. Marvel as the first mutant that MCU officially announced. This was a tad weird because comic book fans know that she’s an Inhuman, and not a mutant. But I digress. It seems that we’ll be getting another mutant. 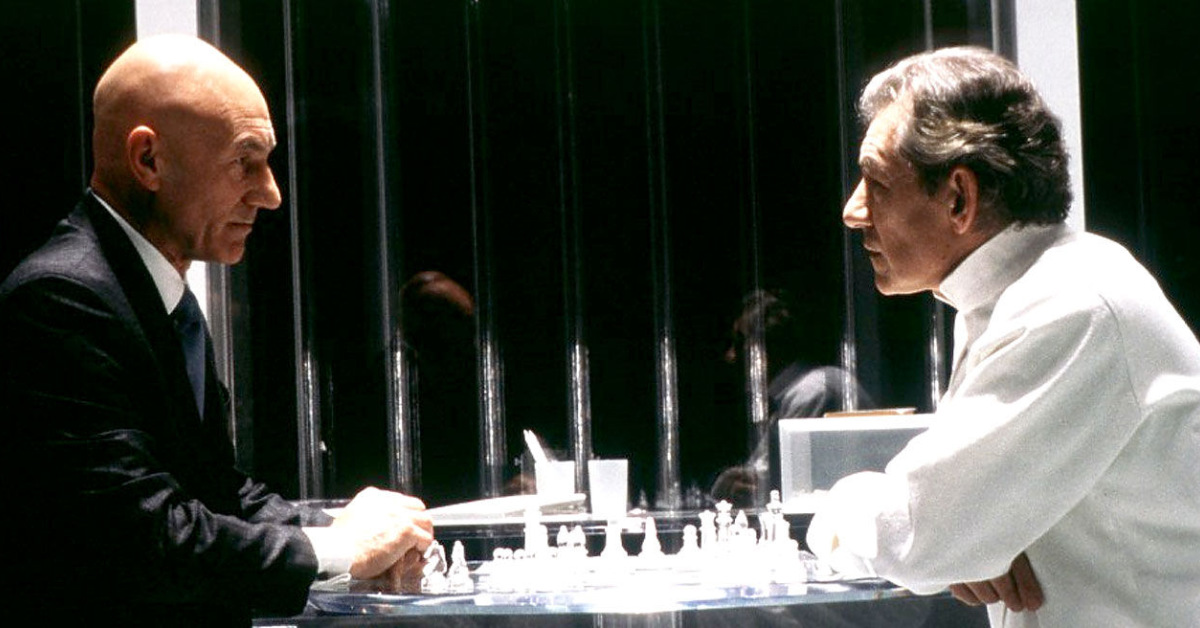 In a report from Giant Freakin Robot, Ian McKellen is in preparations to reprise playing Magneto. This is for Avengers: Secret Wars in 2025. The last time we’ve seen Ian McKellen was in X-Men Days of Future Past in 2014. In the same film we also saw a younger version of him that Michael Fassbender portrayed.

Everyone expects Avengers: Secret Wars to be big. This is because it is the finale of the Multiverse Saga. Not only that, but people look forward for it to have multiple cameos. We’ve been hearing several reports regarding actors reprising their old roles or fan casting and more. From Hugh Jackman’s Wolverine, Robert Downey Jr.’s Iron Man, Tobey Maguire and Andrew Garfield’s Spider-Mans, and more recently, Nicolas Cage’s Ghost Rider.

So, this is going to be bigger than Avengers: Endgame.

Well, at least as far as the cast listing goes. 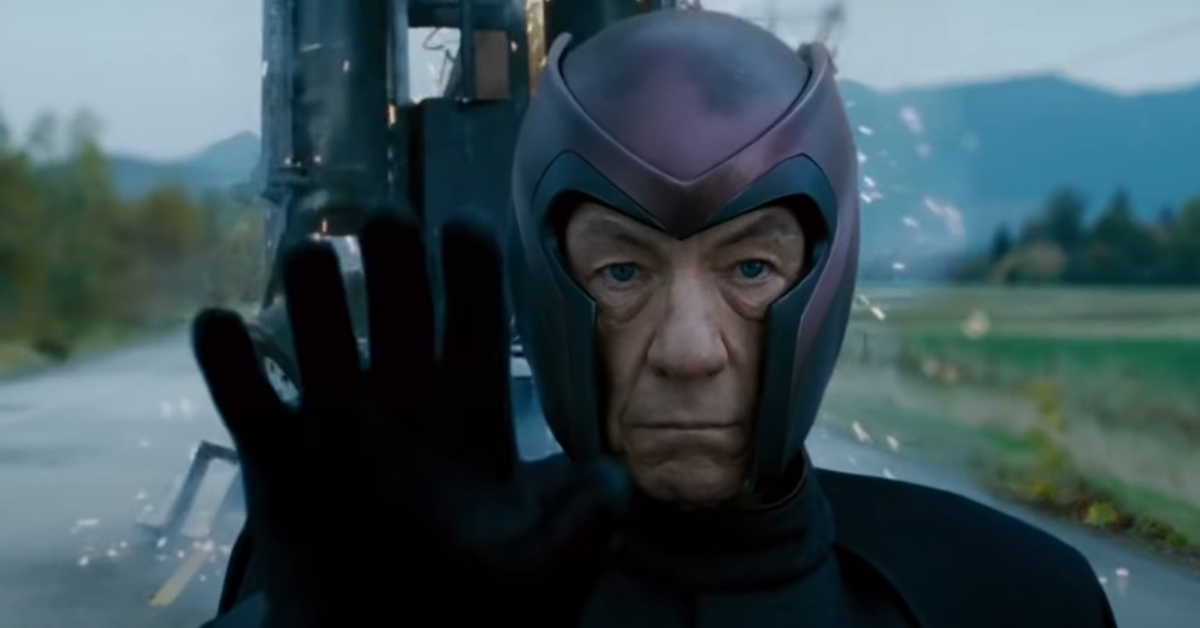 In story development, the MCU version of Secret Wars could be more along the lines of Jonathan Hickman’s 2015 comic book. On the other hand, it’s still important to note that it gained inspiration from writer Jim Shooter’s Secret Wars in 1984. The 2015 story stood out because it cleared out so many of the alternate universes that Marvel created in the past years. This included the Ultimate universe, 2099, House of M, and 1602.

Having McKellen returning as Magneto would be amazing to see. He is just as iconic as seeing Patrick Stewart as the leader of the X-Men. He’s part of the beginnings of the X-Men we know and love.