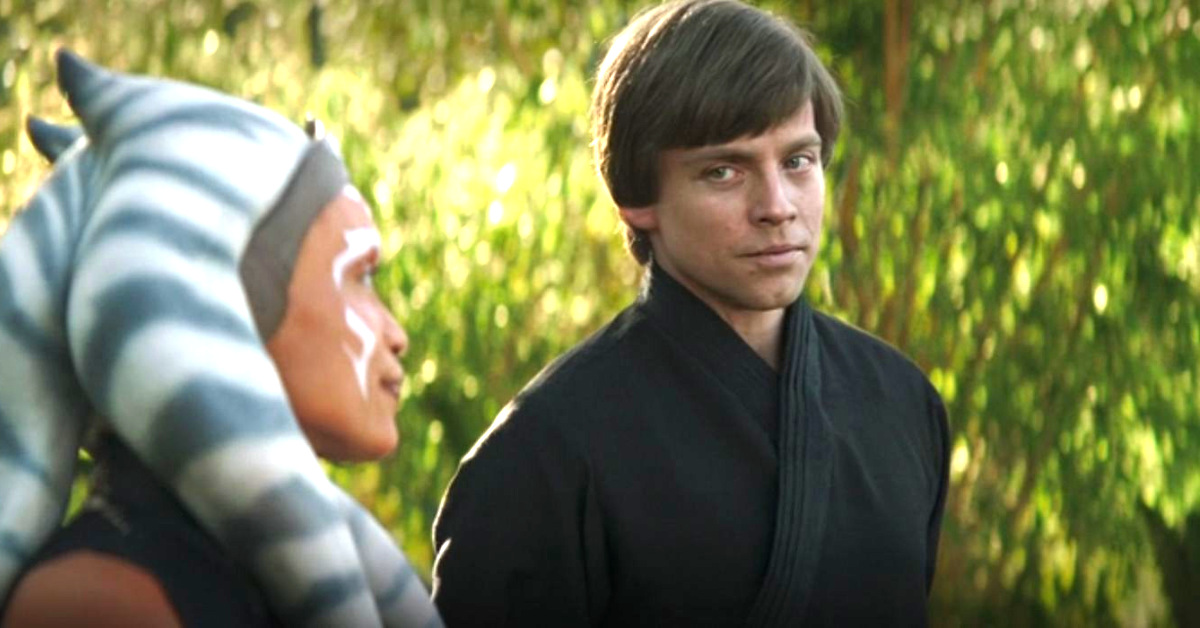 Luke Skywalker could return in Disney Plus’ Ahsoka. However, be cautious with this one. After all, it emanates from a user comment in the British newspaper The Guardian. In other words, it sounds iffy. Nevertheless, it makes sense enough for it to be credible.

Ahsoka is so far very tight-lipped on its premise. All we know is that it will be in the same timeline as The Mandalorian and The Book of Boba Fett. Specifically, it’s years after the events of Return of the Jedi. Other than that, based on the trailers and the presentation that Disney has done, it feels like an extension of the Star Wars Rebels animated series. This is because it’s no secret that Rebels characters Sabine Wren (Natasha Liu Bordizzo), Hera Syndulla, Chopper and Ezra Bridger (Eman Esfandi) will be in the show. 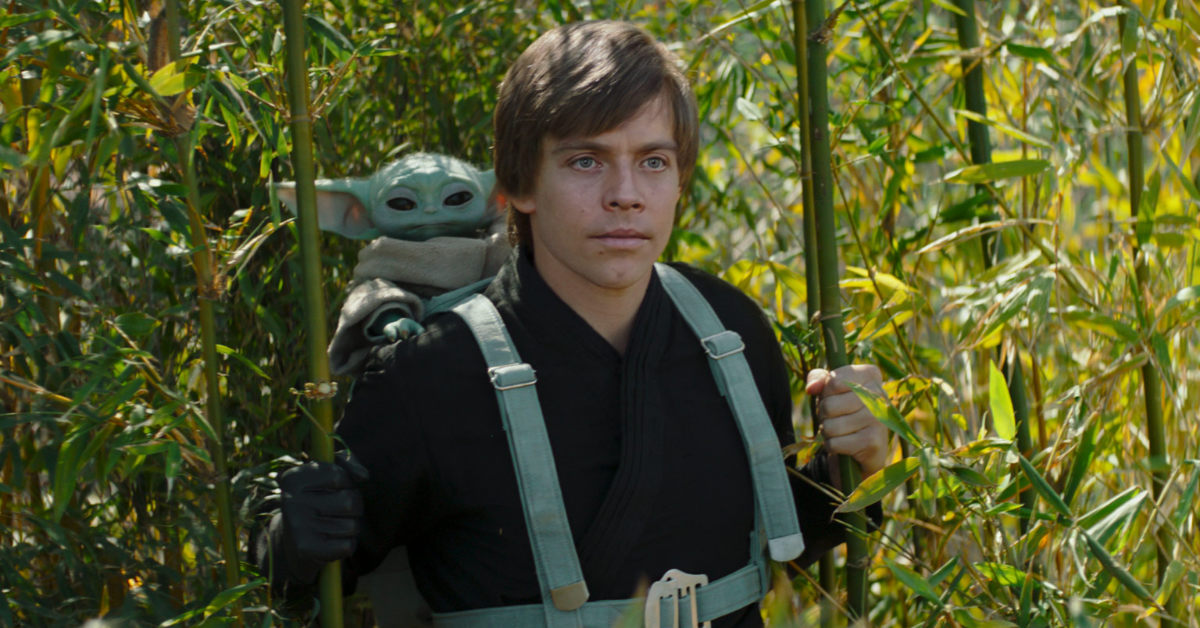 The leaker seems random, but then again this is possibly significant. It’s a small comment by errordite in The Guardian, in a Star Wars: Andor review.

Proud wife: my hubby worked on this, making land and space ships. Some fun facts – the ships and set behind Diego above are carved from foam. They’re reused from Mandalorian 3 (Disney is very green you see) and then broken down and reused again for the next show. Which is Ahsoka, with Rosario Dawson (and Mark Hamill!). And if you want to know how Disney keeps churning these out at such a rapid rate, it’s because they make them all at the same time!

If it’s fake, someone took the time to add technical details. Moreover, if this individual simply sought attention, Twitter is a much larger platform. Without a doubt, other comments would’ve buried it. In addition, it sounds very honest. Possibly the “proud wife” doesn’t even know what a Non-Disclosure Agreement (NDA) means. Therefore, it could be real. Needless to say, whoever the husband is, he might get a word from Lucasfilm. 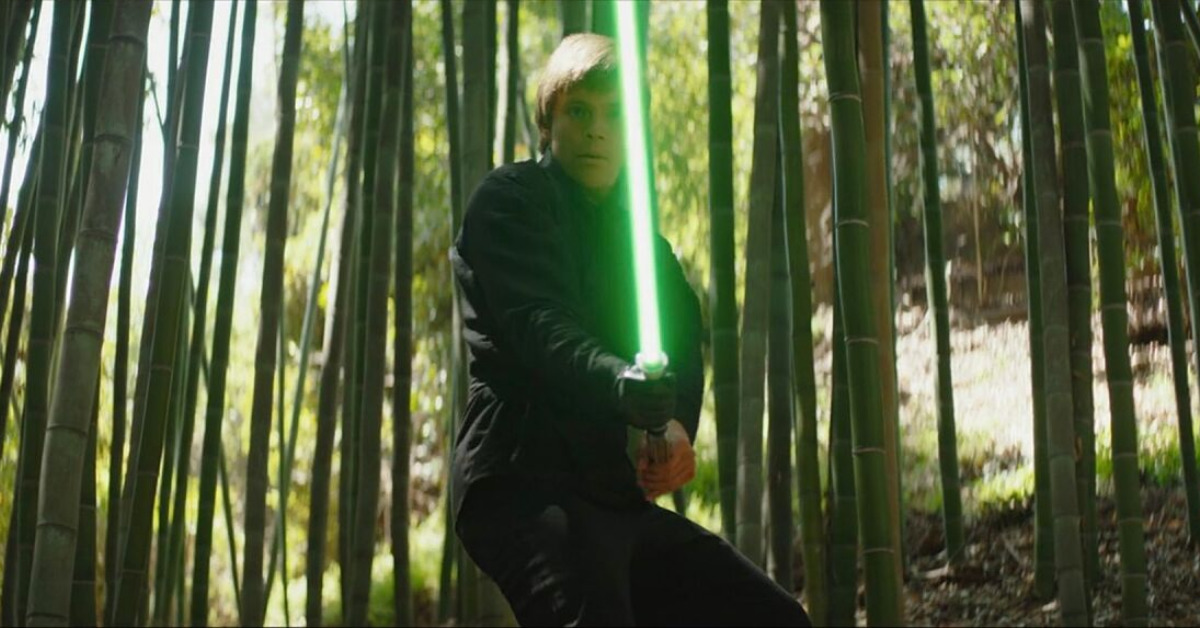 Having Mark Hamill back to reprise his role as Luke Skywalker is not impossible. We did see Skywalker in The Book of Boba Fett. The show featured Ahsoka Tano (Rosario Dawson) and Skywalker working together on a new Jedi temple on the planet Ossus. So, seeing Skywalker is very much likely a possibility at this point. Since we know about her relationship with Luke via the Jedi Temple, it’s highly likely that she also rests there as well. We don’t expect Skywalker to have a big role, considering that it takes a lot of work on the character.

But indeed, it would be interesting to see if Skywalker will have a more prominent role in Ahsoka. It does seem that Disney and Lucasfilm have been trying to push the limits each time he shows up on screen.