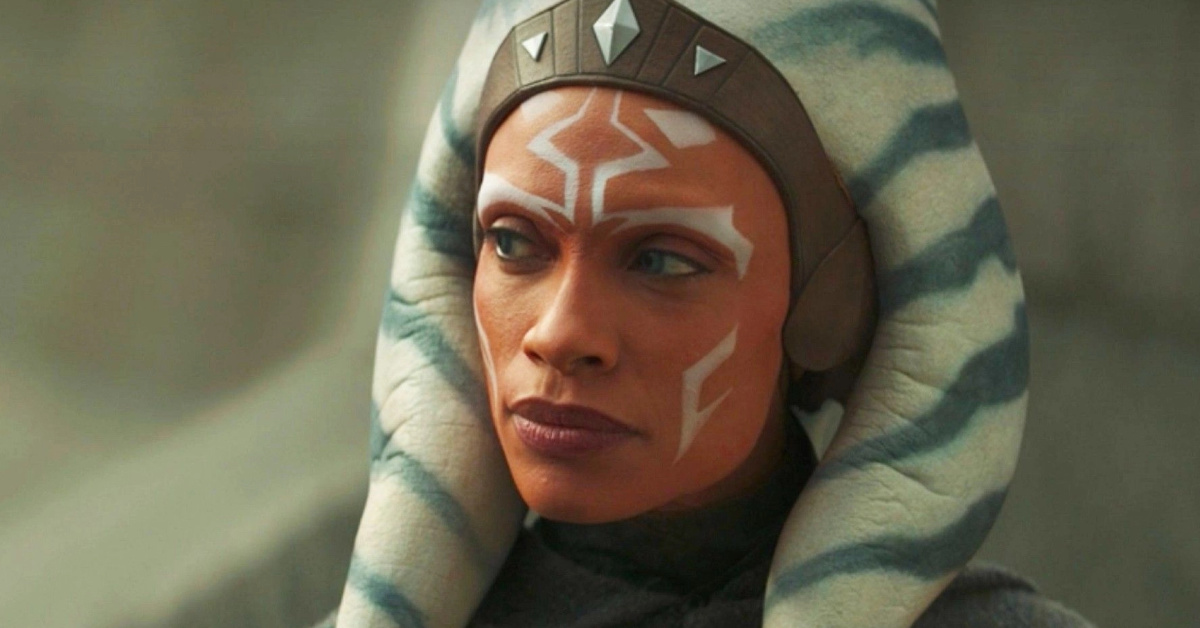 A leaked trailer of the Disney Plus series Ahsoka reveals connections to Star Wars: Rebels.

Rosario Dawson killed it when she took the role of Ahsoka Tano. She was first revealed in Disney Plus’ The Mandalorian in the episode “The Jedi.” Tano is Anakin Skywalker’s padawan. She is also Luke Skywalker’s friend as far as the events of The Book of Boba Fett are concerned.

Tano last appeared in Star Wars Rebels before her live-action appearance debut. In Rebels, we even saw Tano duke it out with her ex-master Anakin Skywalker, a.k.a. Darth Vader.

Many wondered what Ahsoka would be like. The series takes place after the events of The Book Of Boba Fett. So, it could be pretty much anything. Excitement increased with the announcement of Natasha Liu Bordizzo as Sabine Wren. With her character showing up, it only means one thing: Rebels. One visual official proof of Rebels was Dawson showing up with the droid Chopper. 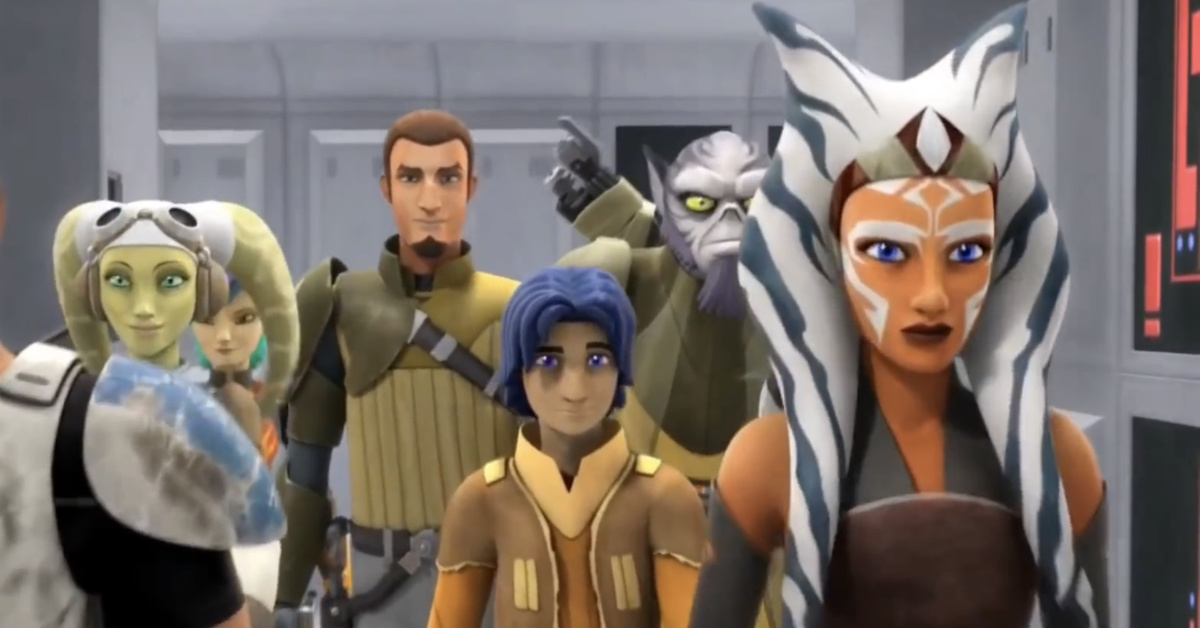 Last month we reported that Ahsoka will pick up story lines from Rebels. For example, Tano searches for Grand Admiral Thrawn. He went missing in Rebels. We have heard that Thrawn and Ezra Bridger will show up in the series. If so, Lucasfilm still hides both actors.

The trailer seems to come from the recent Star Wars Celebration event. The trailer itself is just about a little more than half a minute. It’s pretty much a very short teaser but it does reveal that it ties into Rebels. We can clearly see the back of Hera Syndulla. We also see Huyang, a Mark IV architect droid professor.

Huyang first appeared in the fifth season of Star Wars: The Clone Wars. You also see the back of Wren in front of a mural she made of their group from Rebels.

So far Disney has found more success with their Star Wars franchise through their streaming service. The last movie that Disney released for Star Wars was The Rise of Skywalker (2019). Although it grossed over $1 billion globally, critics despised it and it polarized fans. Disney took a step back as The Last Jedi (2017) and Solo: A Star Wars Story (2018) also experienced diminishing returns. 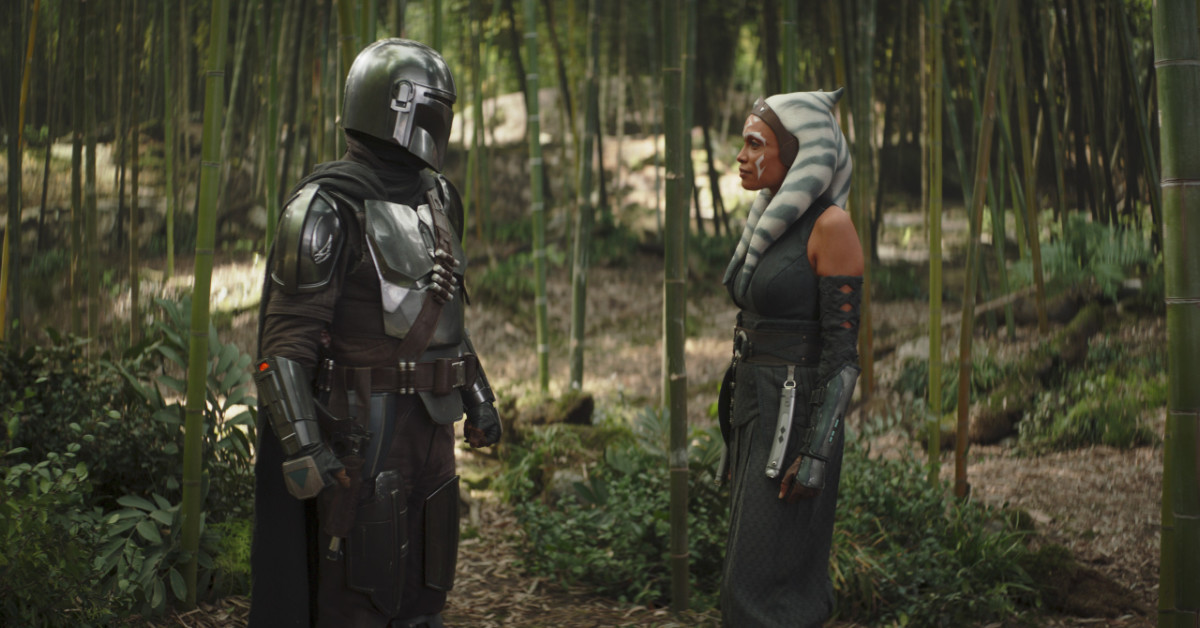 On the contrary, Dave Filoni and Jon Favreau gained that momentum back with The Mandalorian. Thus, Lucasfilm has been ramping up on their streaming services. Putting a lot into their production with Andor, The Acolyte, Skeleton Crew, and others. Recently, Disney Plus released Obi-Wan Kenobi, which seemed to be originally intended as a movie. But has been transformed into a Disney Plus series instead.

We don’t know if this trailer is exclusive to the event, and if we will see it soon. It’s also possible that we may see an official and longer trailer in the near future. The Rebels and Tano were deep into the Rebel Alliance, and what had happened to them after the defeat of Emperor Palpatine (Ian McDiarmid). Neither The Mandalorian or The Book Of Boba Fett tackled this part of Star Wars. For sure, we can’t wait to see more.