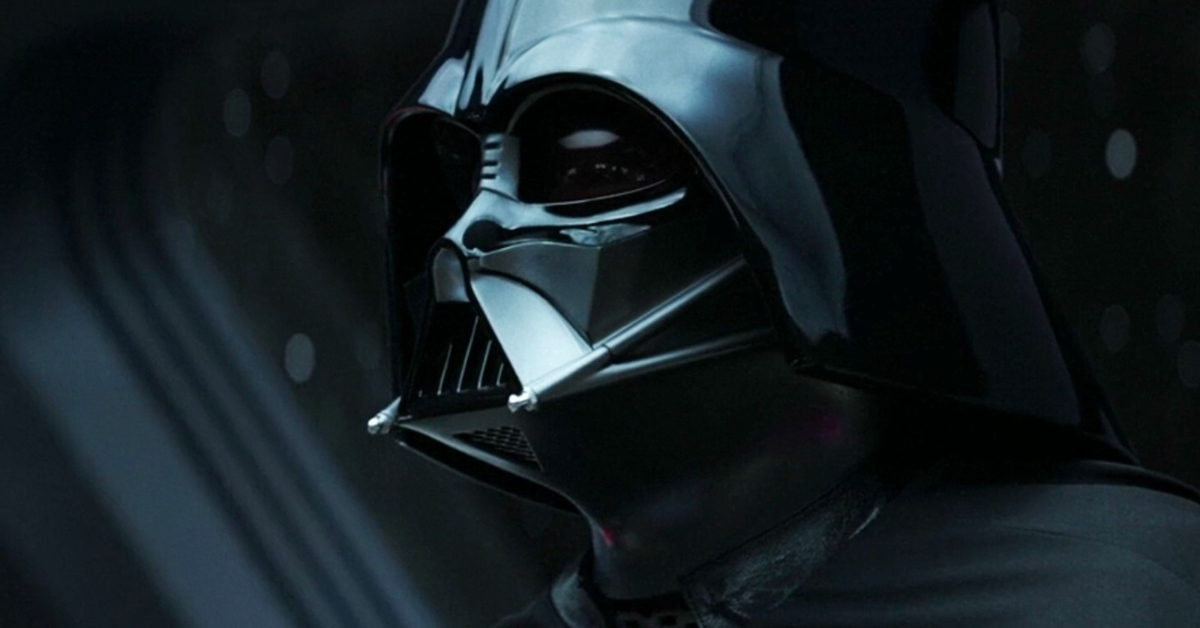 Darth Vader will return once again, this time in Disney Plus’ Ahsoka. Per Making Star Wars, Tom O’Connel will be back in the Darth Vader suit. However, there is a slight change. According to the report, it won’t be the same suit from Obi-Wan Kenobi:

The Darth Vader suit for Star Wars: Ashoka appears to be different than the one used for Obi-Wan Kenobi last year. Sources just said they made some changes to reflect the time frame in which the sequence takes place. I’m going to go out on a limb and guess it will not be 100% a suit we have seen before.

Critics praised Disney Plus’ Obi-Wan Kenobi. In fact, they rewarded it with an 83% average on Rotten Tomatoes. Ewan McGregor’s warm performance certainly brought the feels. The last episode, which literally brought him face-to-face with Darth Vader, delivered emotional weight. 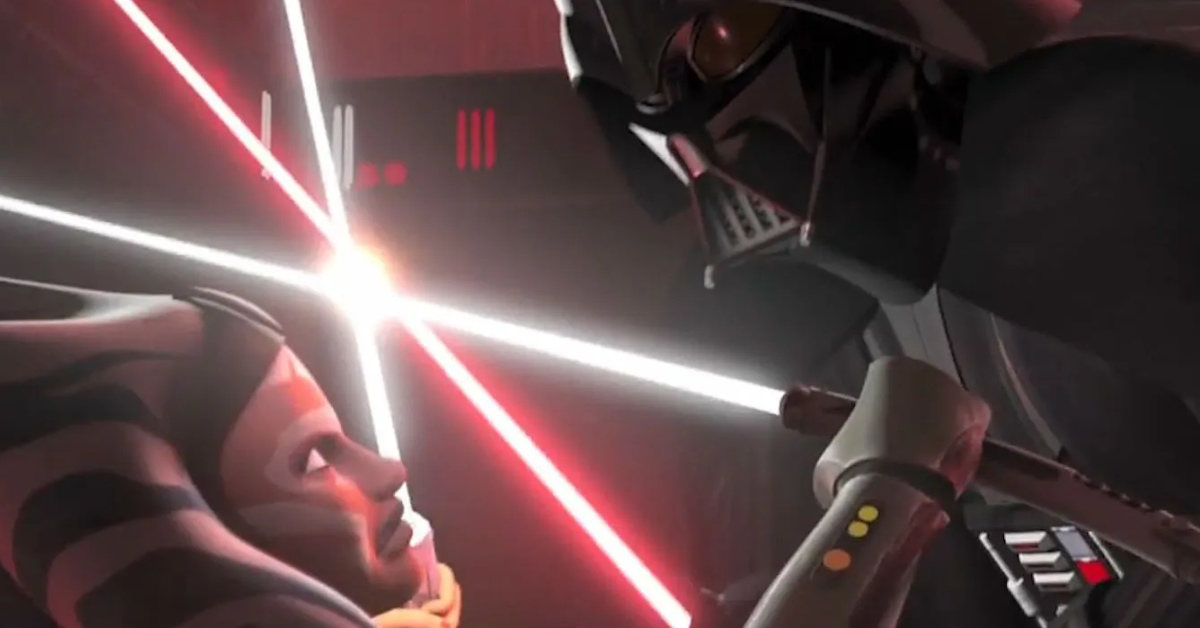 Ahsoka spins off from The Mandalorian. Moreover, it takes the animated Star Wars Rebels to live action. Given that, Ahsoka could adapt a classic fight from the cartoon:

We know Hayden Christensen is back for the Ahsoka series. That leads me to think there is a chance we are seeing Ahsoka and Darth Vader’s duel from Star Wars Rebels recreated in live action. That duel has Ahsoka, Darth Vader, and Ezra Bridger in a sequence that could be used to explain the relationships between the players in this story who need to be reintroduced in live action. 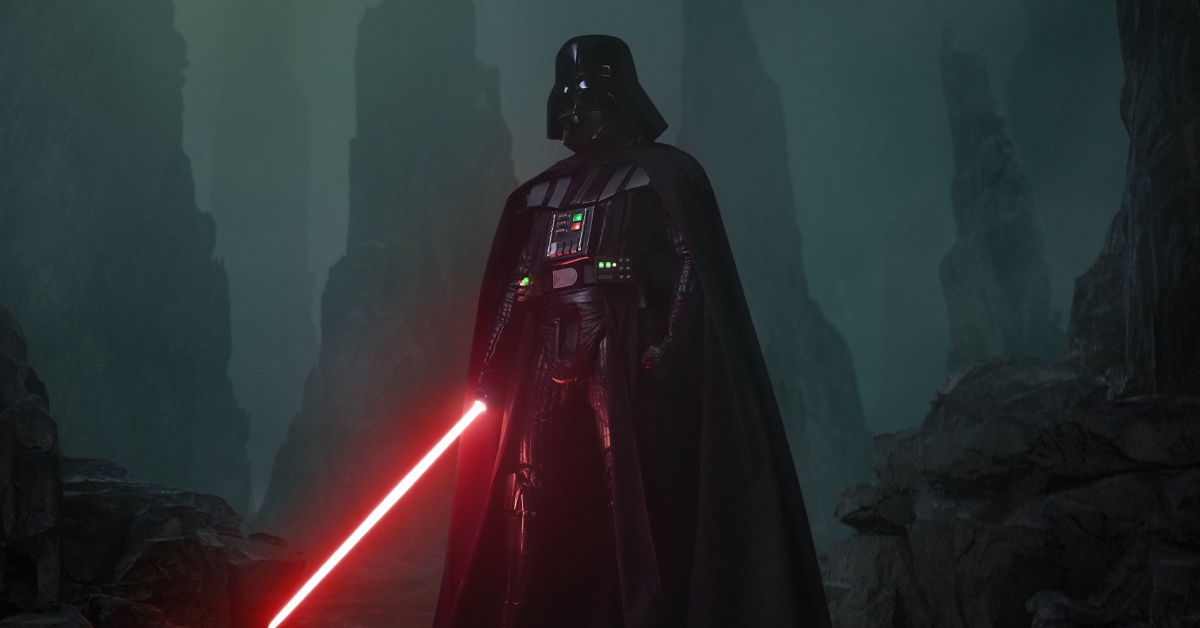 Making Star Wars adds this is speculation. On the other hand, it makes complete sense. After all, Lucasfilm will disappoint the fans if they don’t do it. From my perspective, the chances are high they will.

In Obi-Wan Kenobi, three men took turns in the Darth Vader suit. On the other hand, O’Connel flies solo here. For the record, O’Connel did the final lightsaber duel in Obi-Wan Kenobi. While fans can argue its pros and cons, many agree that was spectacular.

Star Wars Rebels captured the swashbuckling feel of the original trilogy. Star Wars followers hope Ahsoka does the same. Having Darth Vader in it raises expectations and a new hope.