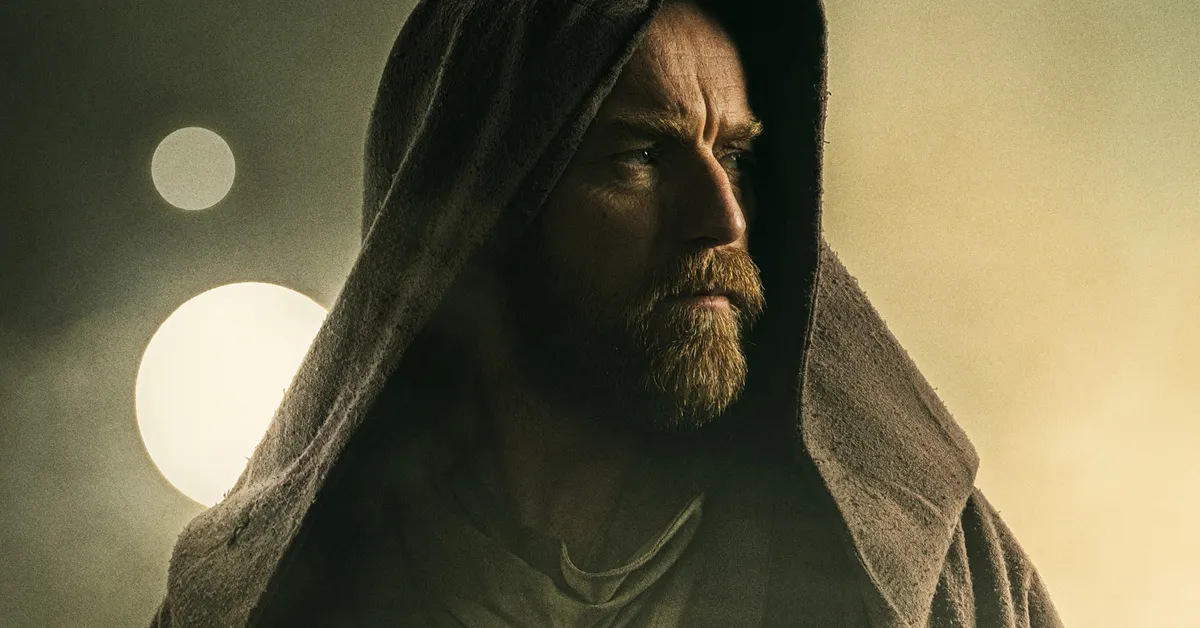 Disney Plus released the season finale for Obi-Wan Kenobi last Wednesday, June 22. No surprise: Obi-Wan Kenobi fared well in terms of viewership. Comparatively, the results bested its Disney Plus competitors, The Book of Boba Fett and The Mandalorian Season Two.

In other words, Obi-Wan Kenobi was a solid hit.

Samba TV presents the viewership data from three million US households watching a show for at least five minutes. Upon Obi-Wan Kenobi’s series ending, the data started gathering the information for its first five-day run on Disney Plus. Records show that it reflects 2.14 million views. In comparison, The Book of Boba Fett had 1.5 million and The Mandalorian, which had 2.08 million in their respective first five-day run. 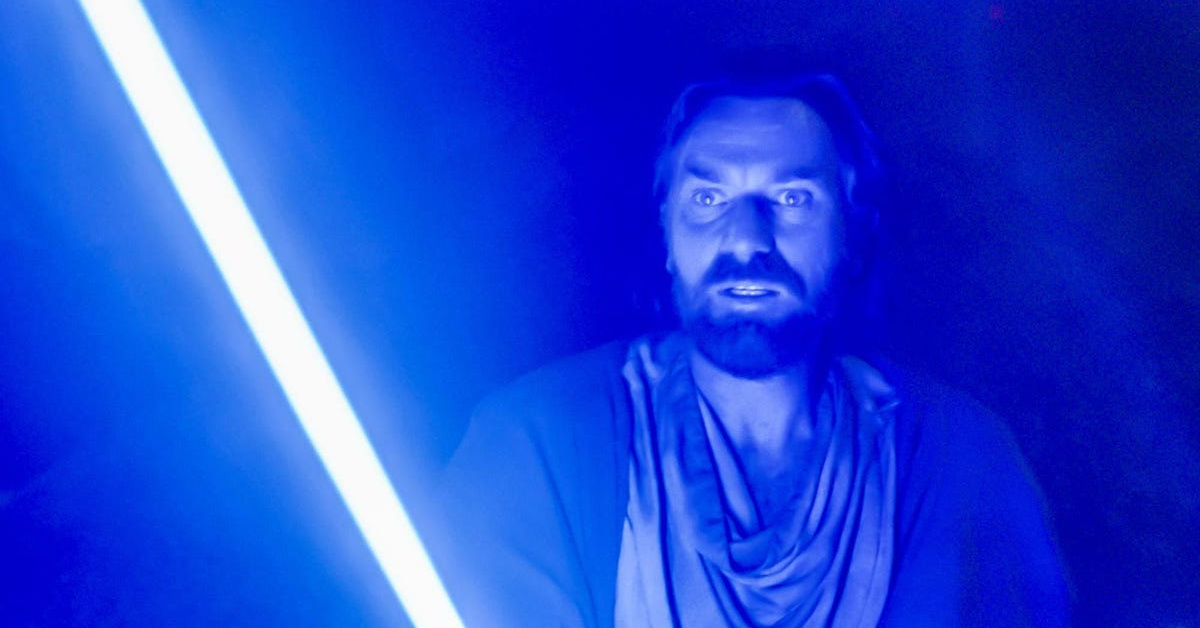 Fans old and new have made it clear that the stories about characters from the original saga still have traction. This, even though Obi-Wan Kenobi faced the limitations set by Revenge of the Sith and 1977’s Star Wars. The 20-year gap between the two movies gave a bit of room for storytelling. In fact, news are slowly indicating that a second season may be considered for development.

Both Ewan McGregor and Hayden Christensen have expressed that they would welcome an opportunity to come back for their roles. And despite the initial reactions of fans towards Moses Ingram’s Reva Sevander, people wonder now what is to become of the Third Sister.

Disney Plus has a great advantage in terms of content and resources as compared to other streaming services. The library it has, considering its subsidiary studios, easily launched it to the second top spot in the streaming industry. Second only to Netflix, there is even a greater chance it will make the top of the ranks very soon.

With the Star Wars projects coming from Lucasfilm, Disney Plus has the most competitive content. What’s more is that the company has carefully laid plans on its future IP releases especially after announcing that they mean to expand the Star Wars universe. Viewers already have an idea of what is in the works and can expect that it’ll be available on streaming. Not immediately for some titles but still, eventually. 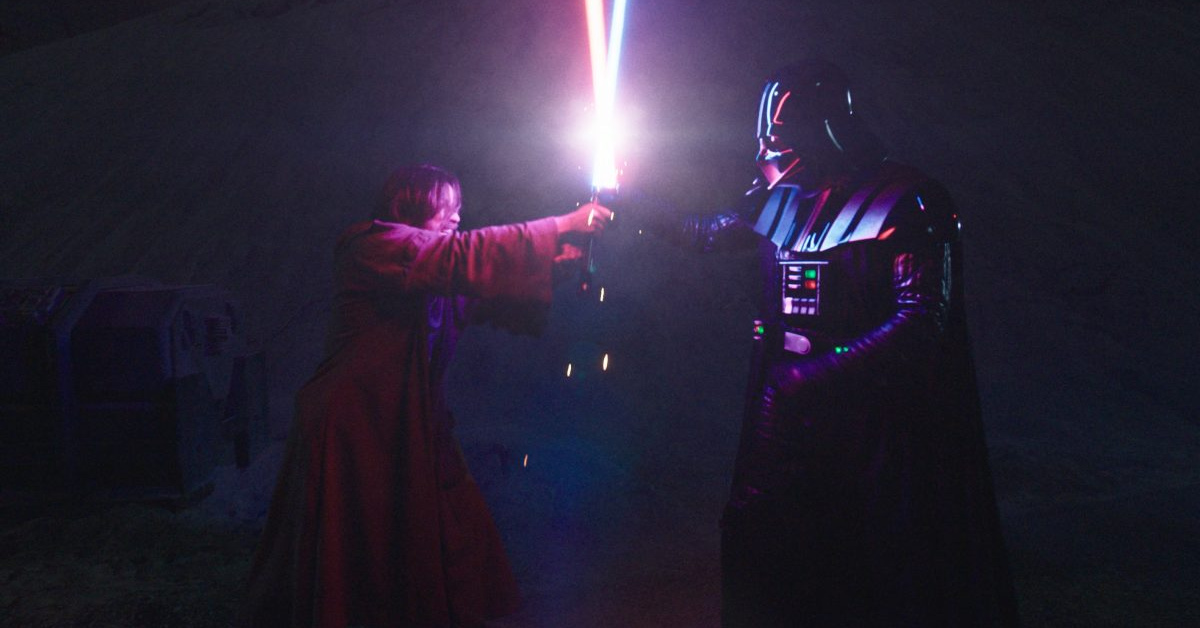 In the coming months, the Andor and Ahsoka series alone already have built anticipation for fans. Subscribers are steadily building in numbers for Disney Plus. The streaming service industry perhaps is the fastest growing branch of entertainment for the big and small screen.

Disney Plus has played their cards well in terms of keeping a balance between expectations and surprise. Potential subscribers are familiar with what they can expect from the service. At the same time, the content has enough surprises to keep them on their toes in looking forward to new titles for viewing.