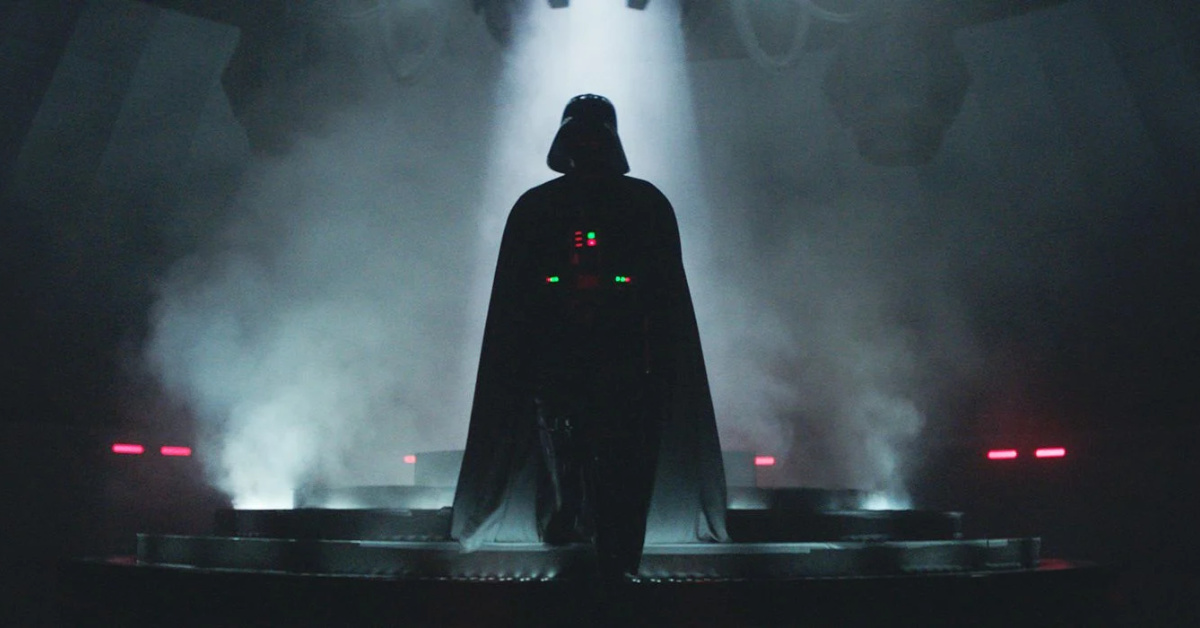 Hayden Christensen is coming back as Darth Vader in the Disney Plus series Obi-Wan Kenobi. The actor reveals his thoughts 17 years since he last became Darth Vader.

In Star Wars Episode III: Revenge of the Sith, Hayden Christensen himself was excited to wear the Darth Vader suit.

Hayden Christensen can’t show his face when he is Darth Vader; nevertheless, he was still amped up for it. Mainly because everyone knows that the black armor and garb is iconic to the Star Wars saga.

Wearing the suit has its setbacks with regard to mobility. But despite this, he charged through the scenes regardless of how large and heavy it was. 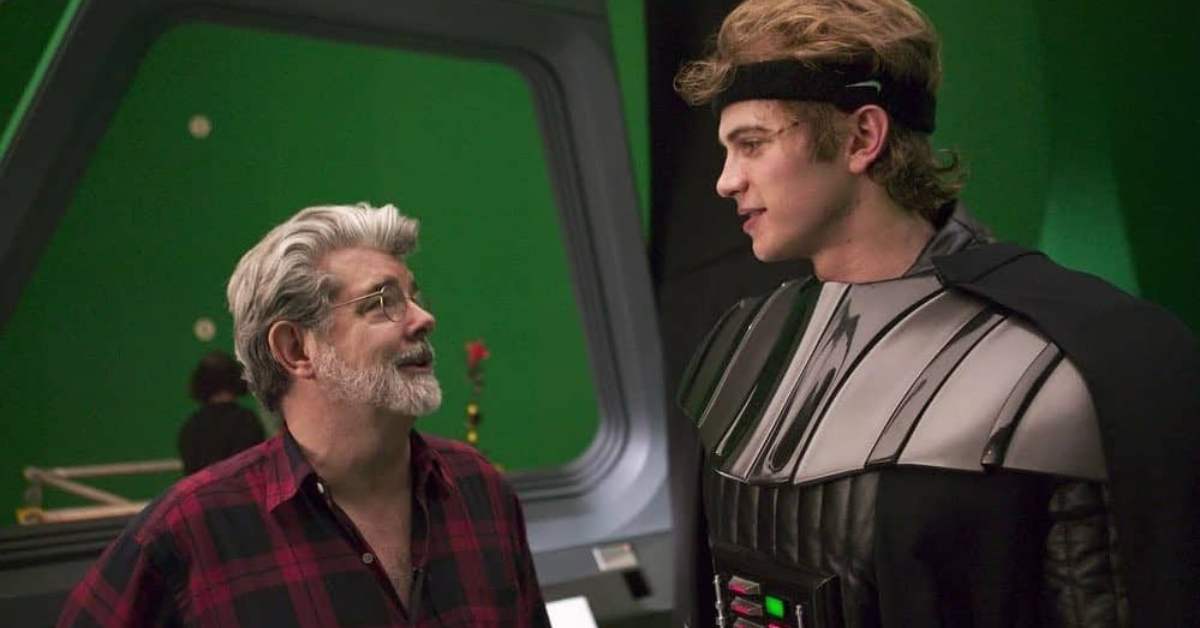 In the stories and the original trilogy, Darth Vader’s height is towering at 6.9 feet. Spencer Wilding and Daniel Naprous portrayed Darth Vader in Rogue One: A Star Wars Story. Both actors are 6.5 feet. The original actor who wore the suit, David Prowse, was 6.6 feet.

Because Hayden Christensen is 6.2, he had to wear a suit that compensates the gap in the height. His suit closed this gap by using boots which had lifts.

So, what has Hayden Christensen had to say about wearing the suit again after close to two decades?

In an interview with On Demand Entertainment, they asked Hayden Christensen what it was like to wear the Darth Vader suit. He answered:

It was surreal. It’s an incredible costume and putting it back on again brought up a lot of emotions for me. It’s amazing to get to wear it and an honor to put it on.

Regarding the Darth Vader’s suit heaviness, he revealed:

It’s incredibly heavy. It’s a beast to wear and not designed for bathroom breaks. It comes with the job! 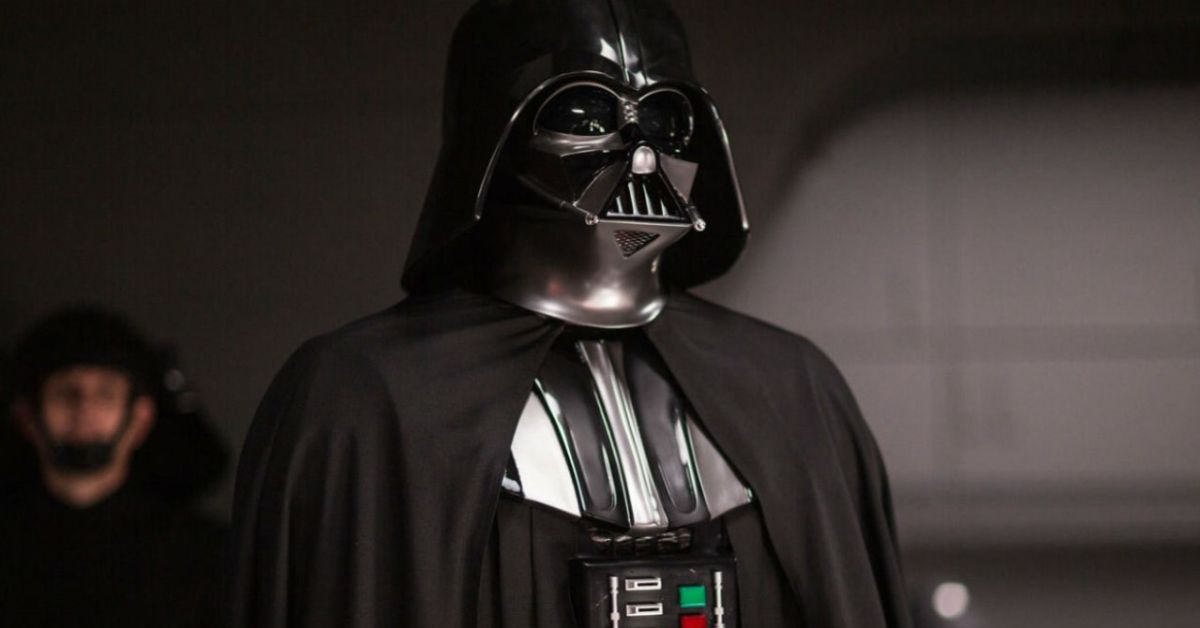 In another interview, he shared:

That costume comes with such a presence. You put it on and it informs so much of the way you feel. For me, it was very cathartic in a way too. This is a character that’s meant a lot to me and stays with me over the years so getting to come back and continue was an emotional experience.

Regardless of how good or bad the prequel trilogy was. A lot of fans still love seeing him back. his participation in the series also means that there will be moments that we’ll be seeing Anakin Skywalker’s face.

I do think that wide shots will have another actor don the Darth Vader suit, but I am excited to see that Hayden Christensen himself will be wearing the suit during close-ups.