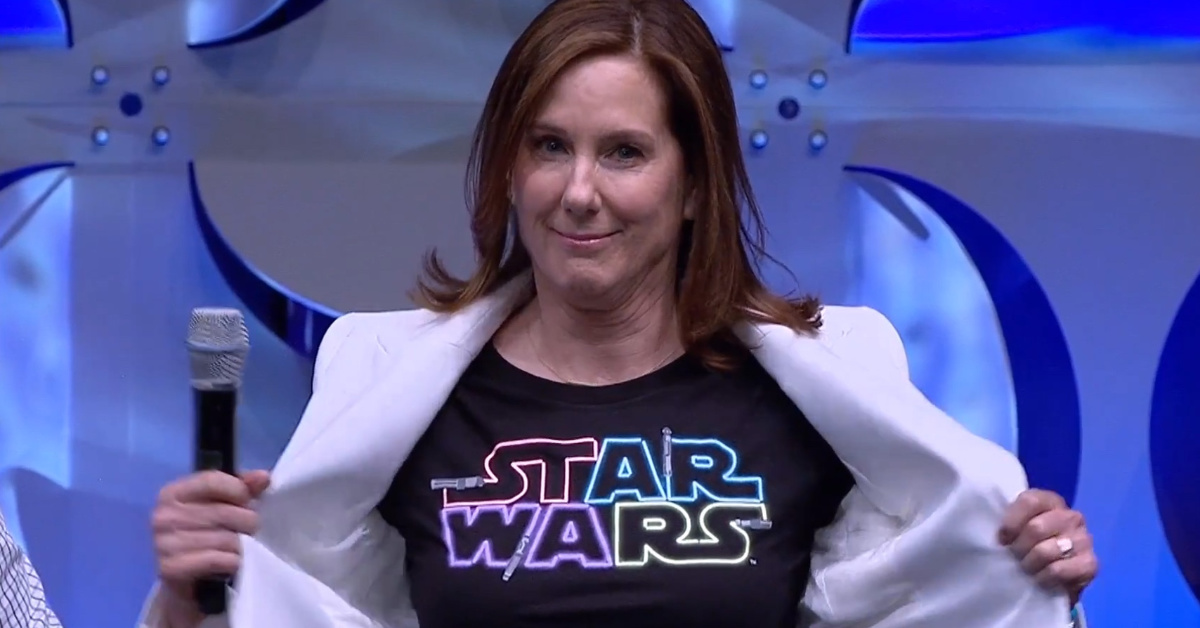 Lucasfilm president Kathleen Kennedy has opened the doors to the Star Wars Expanded Universe. Let the past die? Not quite. In fact, the upcoming Disney Plus series, Star Wars: The Acolyte, will embrace it.

Every one of these movies is a particularly hard nut to crack. There’s no source material. We don’t have comic books. We don’t have 800-page novels, we don’t have anything other than passionate storytellers who get together and talk about what the next iteration might be.

At the time, many Star Wars fans felt the disconnect of Kathleen Kennedy. As such, it didn’t make any sense at all to forget all the decades’ worth of comics, books, games that built into the Star Wars Expanded Universe. Consequently, this worried Star Wars followers. Actually, that might be an understatement.

After all, it seemed like the one spearheading Star Wars didn’t know about Star Wars.

In the Star Wars Expanded Universe, many writers made sure they didn’t conflict one another. Furthermore, they didn’t contradict creator George Lucas’ cinematic canon. 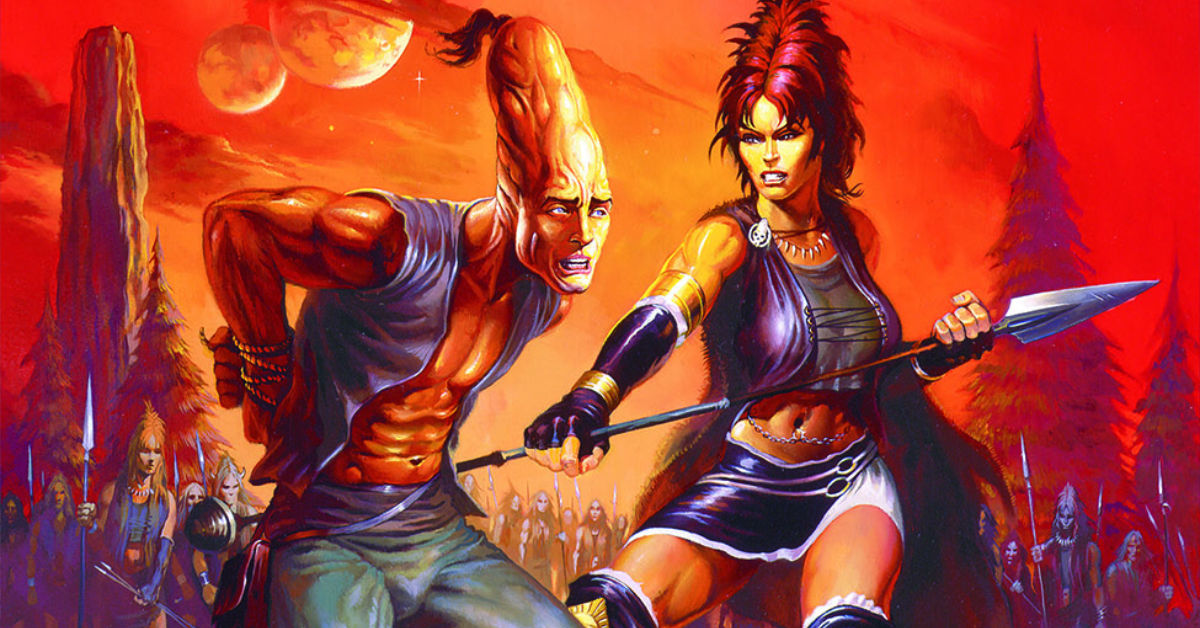 Somehow, it was one consistent universe. A lot of Star Wars fans loved and respected that timeline.

Lucasfilm officially labeled the Expanded Universe as Star Wars Legends on April 25, 2014. It was made to make sure that the Star Wars timeline was wiped clean. This is to make it easier to do movies or TV shows without conflicting with any published media.

But the move betrayed millions of followers who spent years supporting it. Suddenly, none of it was in continuity. In other words, they didn’t count.

Recently, it seems like Kathleen Kennedy has shown that she had a change of heart about the Star Wars Expanded Universe. In a recent article with Vanity Fair, Kennedy has said about the writer, Leslye Headland, of the upcoming series Star Wars: The Acolyte:

She is a gigantic Star Wars fan. What’s wonderful about Leslye is she knows it all. I mean, she’s read a gazillion books inside the E.U. There are little bits and pieces that she’s drawing from that no one has explored yet in the onscreen storytelling.

I love the fact that Kathleen Kennedy even referred to Legends as E.U. It shows that somehow, the Lucasfilm head is now open to using it as reference to build on the Star Wars timeline. 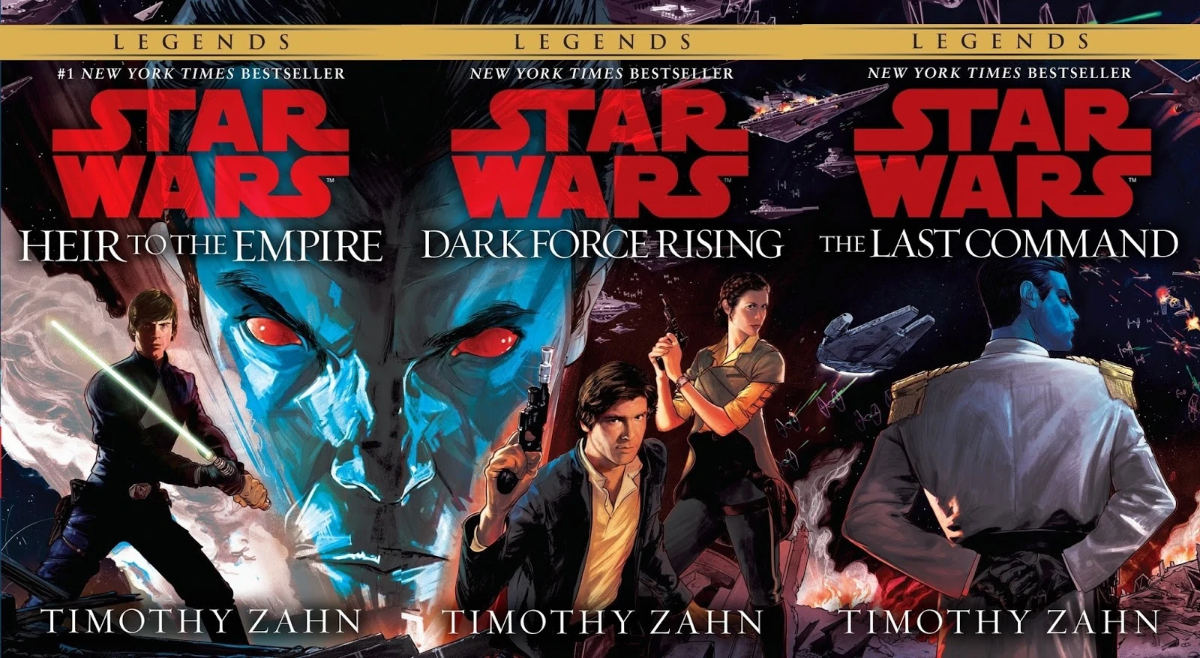 On May 17, 2021, C.D. Ambion revealed that Lucasfilm would begin incorporating the Star Wars Expanded Universe. Like Marvel Studios, Lucasfilm will mix past and present.

One of the most popular villains in the Expanded Universe is Grand Admiral Thrawn. Thrawn makes his live-action debut in Ahsoka. Geekosity founder Mikey Sutton leaked his inclusion on Disney Plus in 2019.

Based on a Vanity Fair interview with Headland, the Expanded Universe will heavily inspire Star Wars: The Acolyte. Headland revealed:

The truth is that I, as a major mega fan, came to them with this idea. And I said, ‘I think the best place to put this is in an era you guys have not quite explored yet.’ They were very enthusiastic. It wasn’t that they didn’t want to explore that [existing] world, but I think that they already were because The Mandalorian and a lot of the other television projects were really relying on legacy characters. I was coming at it as a fan who was much more into the RPG that the Extended Universe feeds on.

I came hard at that in the ’90s, and then got introduced to [Star Wars:] The Clone Wars. I knew the timeline really well. And I was like, ‘I think if you want to explore Star Wars from the perspective of the bad guys, the best time to do it is when the bad guys are wildly outnumbered. When they actually are essentially the underdogs, for lack of a better term.’ So this would be that era. 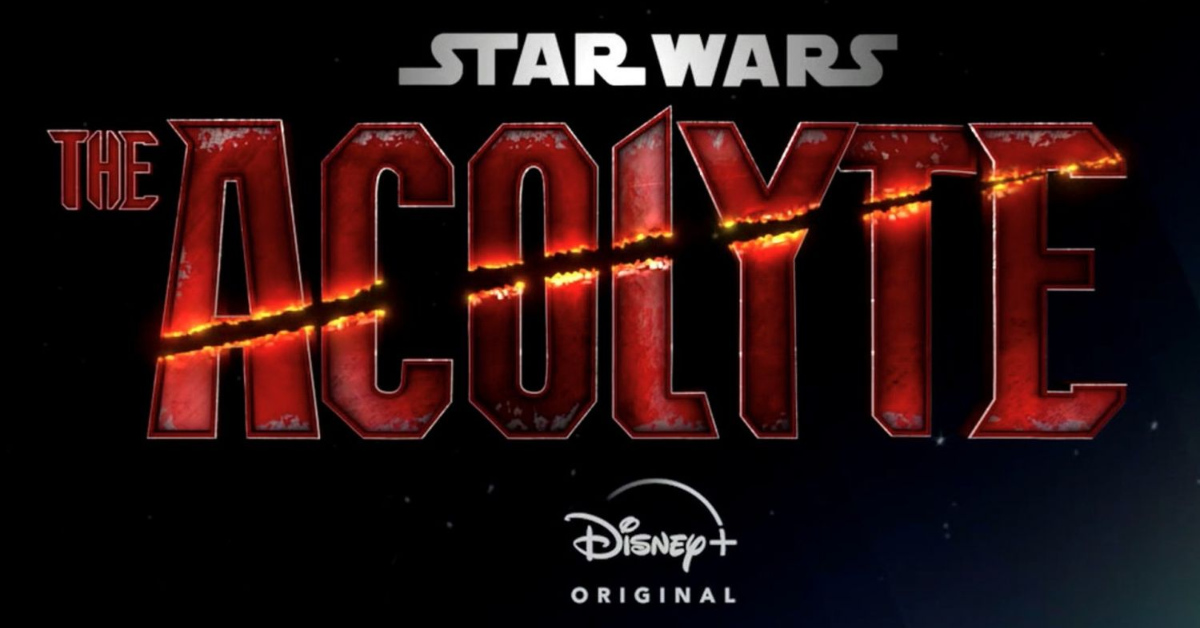 One of the most memorable books that I’ve read from the Expanded Universe is Timothy Zahn’s Heir to the Empire (1992). Personally, this was the one that kick started my interest in Star Wars again. Other than that, it was the video games Star Wars: X-Wing (1993) and Star Wars: Dark Forces (1995).

Geekosity reported back in March 2022 that Disney might be working on the Heir to the Empire trilogy (aka The Thrawn Trilogy) as their first Disney Plus film. The latest series like The Mandalorian and Ahsoka are already setting up the pieces to possibly make it into a reality.

As we mentioned before, the movie will not be a direct adaptation because of so many changes that have happened in the current timeline.

Nevertheless, it looks like a lot of us have a lot more reason to get excited about Star Wars: The Acolyte and beyond.