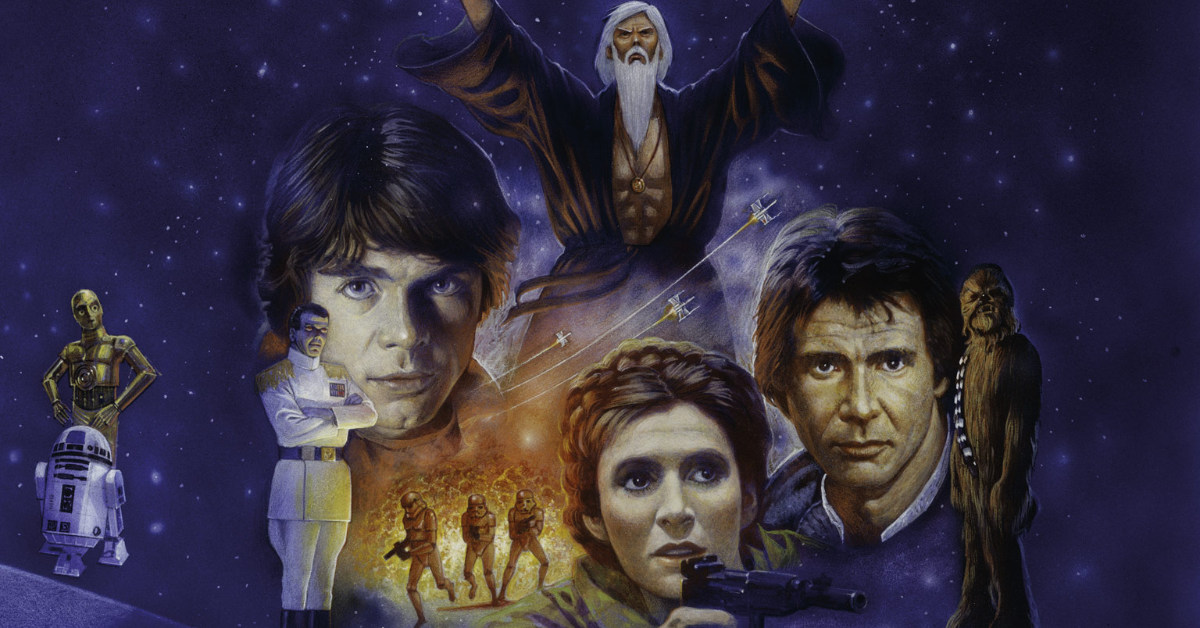 On December 25, 2020, I scooped that The Mandalorian concludes with Heir to the Empire. However, at the time, insiders were unsure if Lucasfilm planned a theatrical movie or TV series. They now claim it’s a Disney Plus movie.

The Mandalorian kicked off a new future for Star Wars fans. In fact, it saved the franchise. After all, The Last Jedi and The Rise of Skywalker polarized followers. Well, that might be an understatement. Even the most hardcore loyalists grasped at defending them. 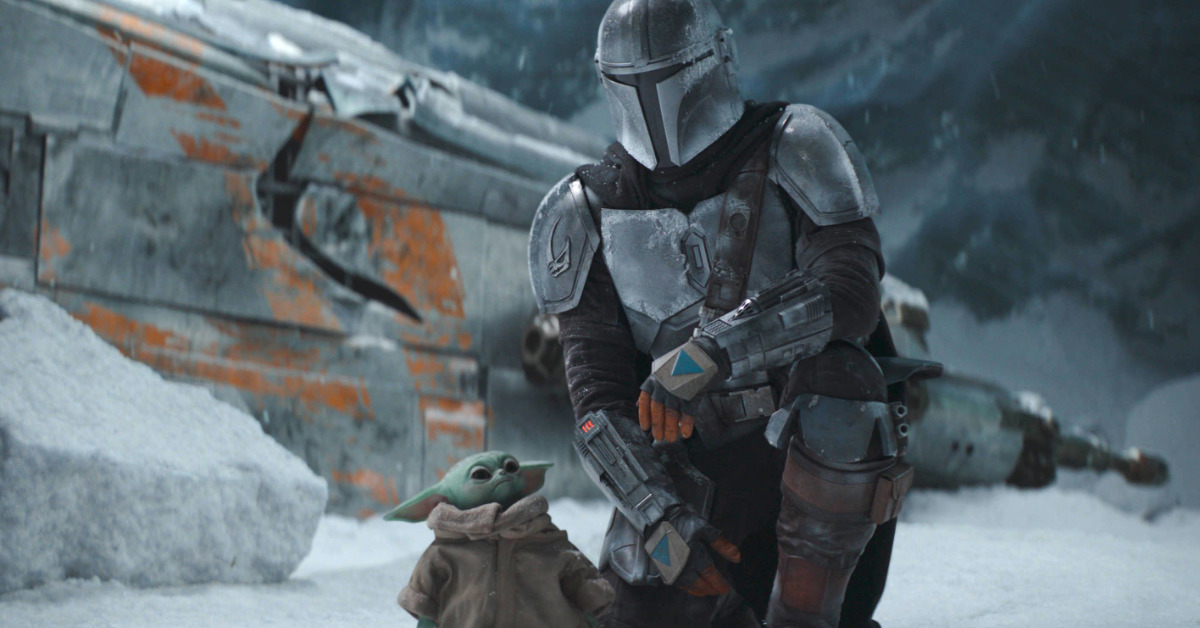 Its Western grit and Baby Yoda appeal converted many. The upcoming Ahsoka will serve as a sequel to the animated Star Wars Rebels. In addition, it’s a spin-off to The Mandalorian. Ahsoka Tano (Rosario Dawson) herself debuted on The Mandalorian.

With Natasha Liu Bordizzo as Sabrina Wren, the puzzle pieces are fitting together. Yes, Disney Plus is forming a live-action Star Wars Rebels. It’s a familiar strategy. Marvel Studios president Kevin Feige patented it for The Avengers.

In other words, the shows are part of The Big Picture that is slowly falling into place.

The last few Star Wars films performed below expectations. Thus, Disney is somewhat nervous about another cinematic feature. As a result, some argue that Disney grounded Petty Jenkins’ Rogue Squadron. I doubt it. I still believe Disney will proceed with Rogue Squadron.

Beyond that, it’s slim pickings thus far. Sources indicate Lucasfilm sees Disney Plus as a home for less mainstream Star Wars movies. For example, Solo: A Star Wars Story tanked at the box office. It would’ve been a success on Disney Plus. 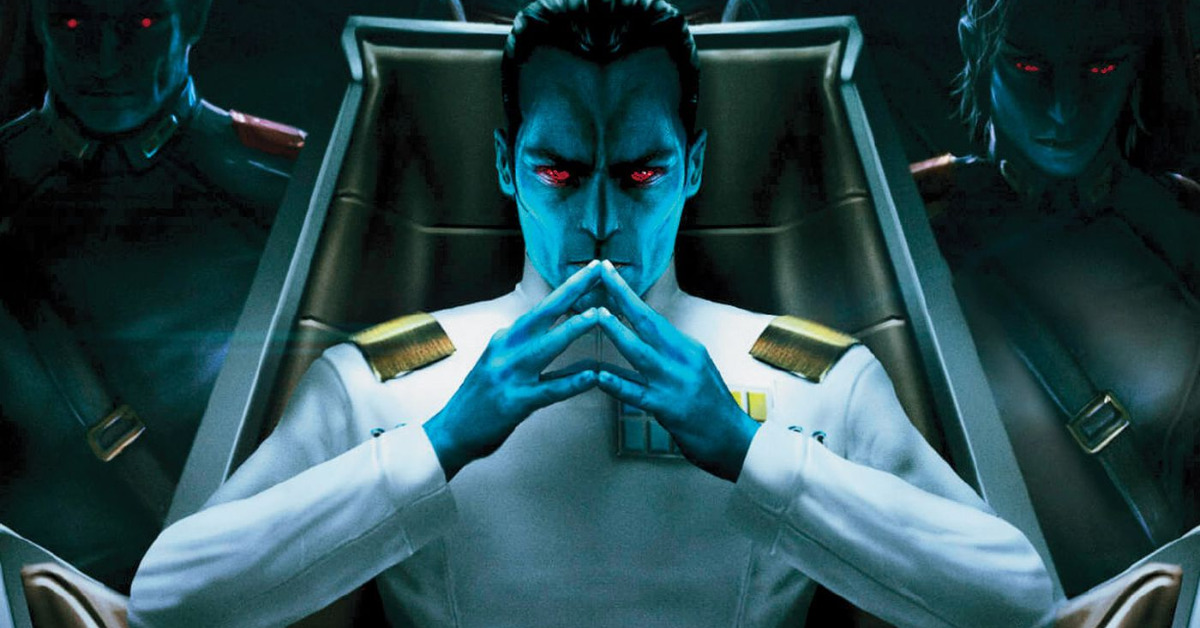 For now, live-action programs set after the original trilogy will lead to Heir to the Empire.

Timothy Zahn wrote the Heir to the Empire novel in 1991. It’s a non-canon book set five years after Return of the Jedi. Furthermore, it was the first installment of the Thrawn trilogy.

I broke that Thrawn would appear on Disney Plus in 2019. Sure enough, The Mandalorian acknowledged him.

The Heir to the Empire movie will tweak the novel. Will Mara Jade be in it? Insiders say she will.