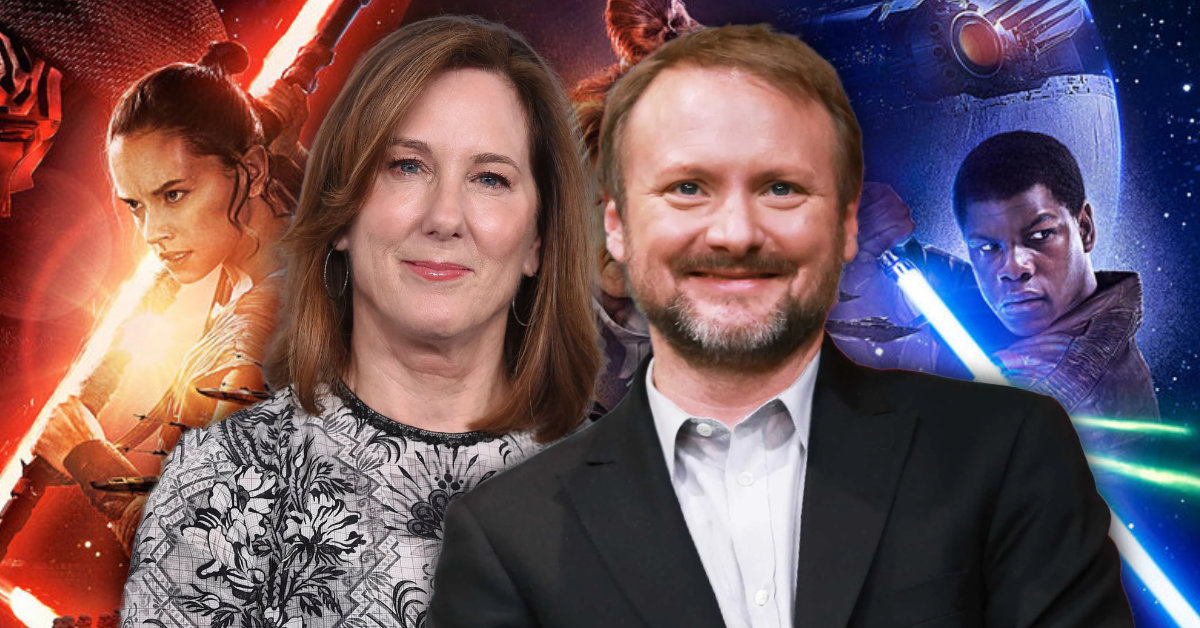 In a recent interview, Lucasfilm president Kathleen Kennedy confirms that Rian Johnson’s planned Star Wars trilogy is on hold but not dead. By the way things are going at Lucasfilm, we notice that their focus has been diverted to the creation of Disney Plus streaming series. Thus, it doesn’t come as a surprise that Rian Johnson’s supposed new trilogy for Star Wars is not happening anytime soon.

Prior to the pandemic that affected viewer and theatergoer behavior, the Star Wars franchise has already been having trouble. The newest trilogy that they released gave quite a divide among fans new and old. Star Wars: The Force Awakens have rekindled the interest of generations of fans. However, the following sequels The Last Jedi and The Rise of Skywalker had mixed to negative feedback. 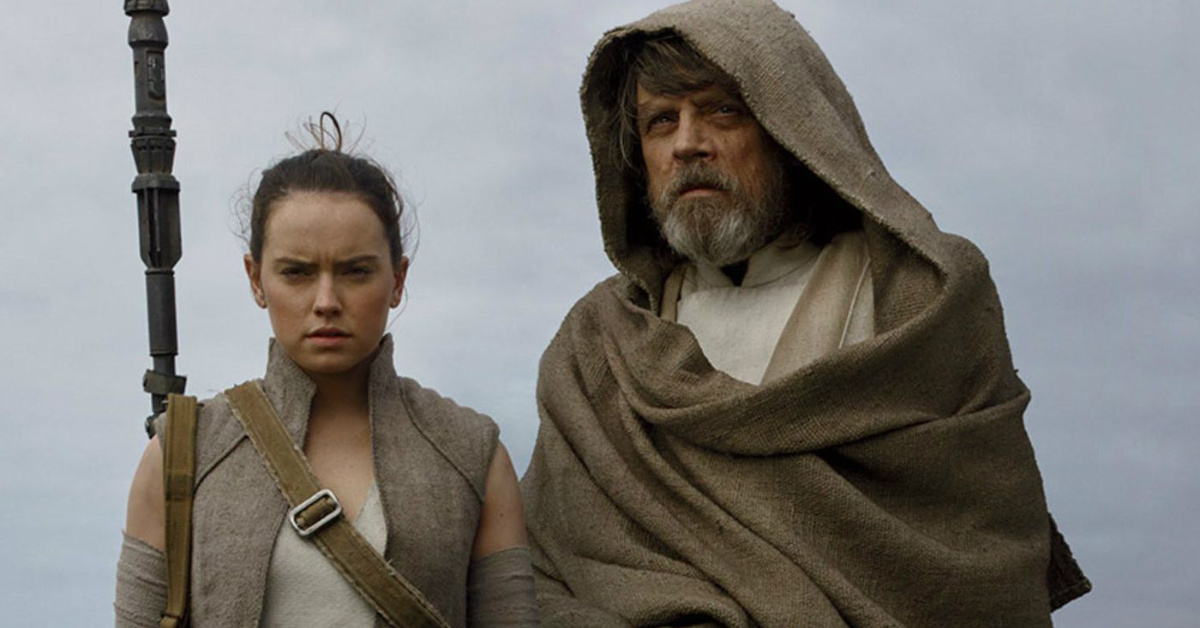 Rian Johnson wrote and directed The Last Jedi, which actually got critics’ attention. Particularly, attention from the Empire Awards for Best Director and Saturn Award for Best Writing. But not everyone was eager to list the movie as one of their most favorites among the Star Wars saga. In Rotten Tomatoes, this showed Certified Fresh among critics at 91% but generated a mere 42% for the Audience Score.

Still, it performed financially with a production budget of $262M. The movie blasted in a worldwide box office of $1.33B which is 5.1 times the budget.

Rian Johnson’s Star Wars movie even outperformed J.J. Abrams’ Star Wars finale financially. Although The Rise of Skywalker flipped the coin in audience perception. Critics rated it 52% on the Tomatometer while the Audience Score reflected 86%.

However, ticket sales say it fell behind The Last Jedi. Its budget is $275 million. Nonetheless, it produced a worldwide box office that is 3.9 times its value at $1.07 billion.

Even though both movies have passed the billion mark, the actual numbers somewhat still did not meet expectations. Dwindling interest in the franchise was seen on the horizon. It’s likely the reason why they opt to produce an expansion of the Star Wars stories apart from the Skywalkers.

We have a road map. 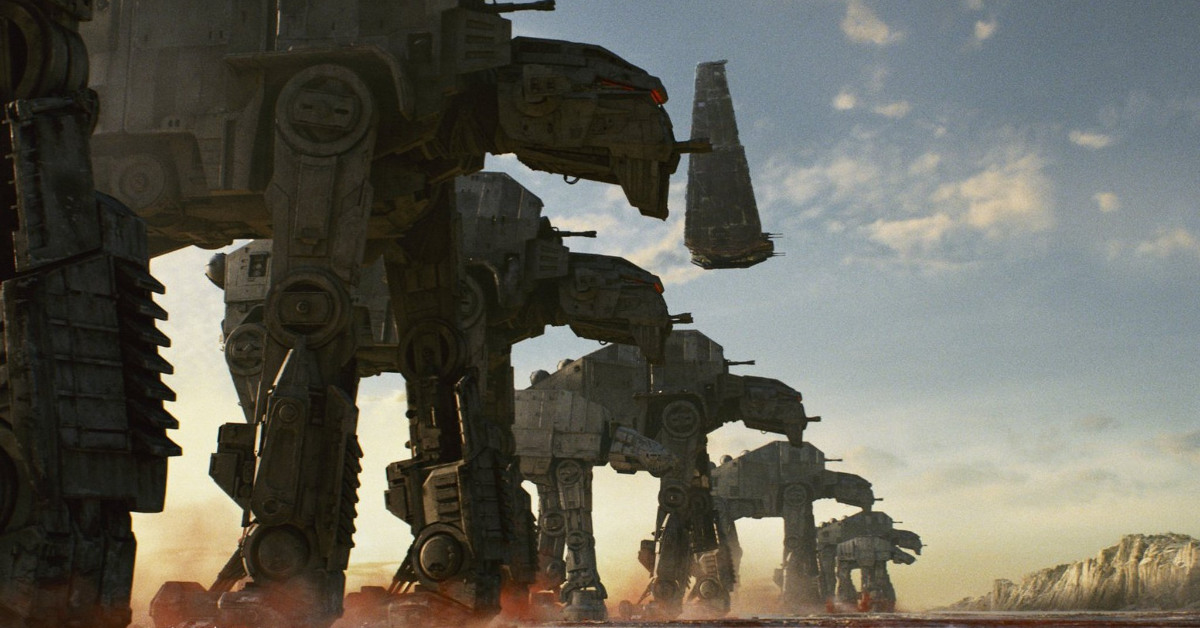 To which she does not fully expound on. They do however have an upcoming feature film the president mentioned. The one that is from Taika Waititi and Patty Jenkins. When she was asked about Rian Johnson’s trilogy, her answer:

Rian has been unbelievably busy with Knives Out and the deal that he made at Netflix for multiple movies… I hesitate to use the word trilogies anymore because Star Wars is much more about persistent storytelling.

One particularly interesting answer pertains to the Star Wars movie that Marvel Studios president Kevin Feige is doing. Especially, after the fact that Michael Waldron is already deep in writing for it. Kennedy answers:

I would love to see what movie he might come up with. But right now, no, there isn’t anything [specific].

You be the judge.