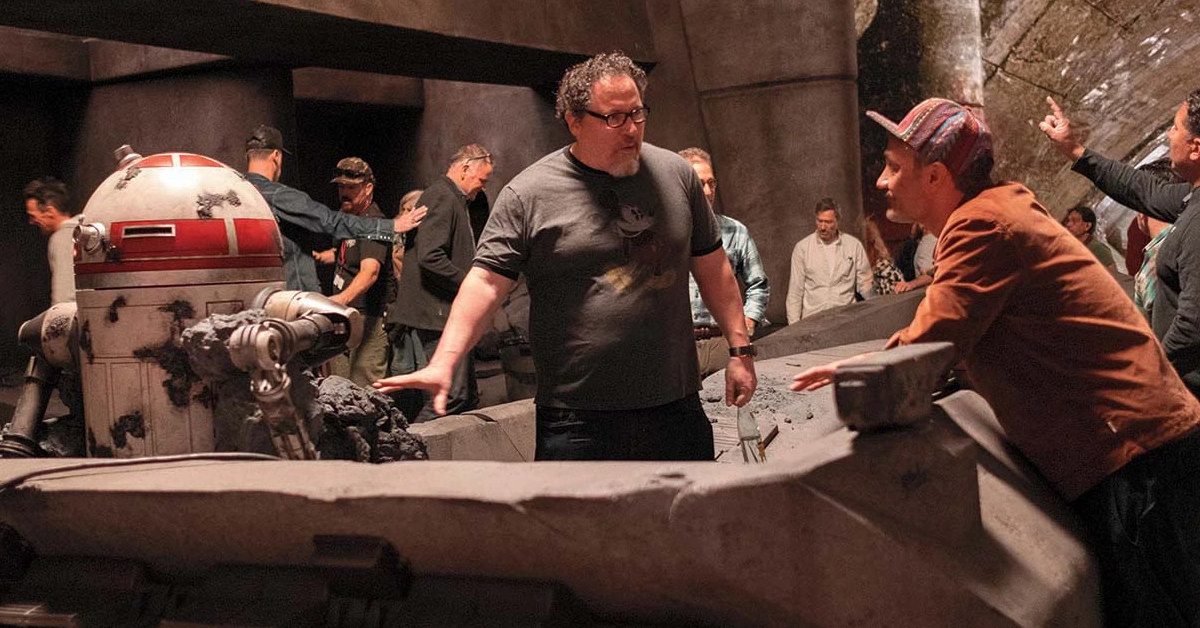 Thus, the show was a success and spawned more seasons and two spin off series. Namely The Book of Boba Fett and Ahsoka. Because of The Mandalorian, Star Wars has established itself firmly in the streaming space.

Filming of the third season of The Mandalorian has already finished last March 2022 and is already going through post-production. The third season is still many months away, but it seems that Jon Favreau is not taking a break. Almost immediately, he is making more stories for the bounty hunter. 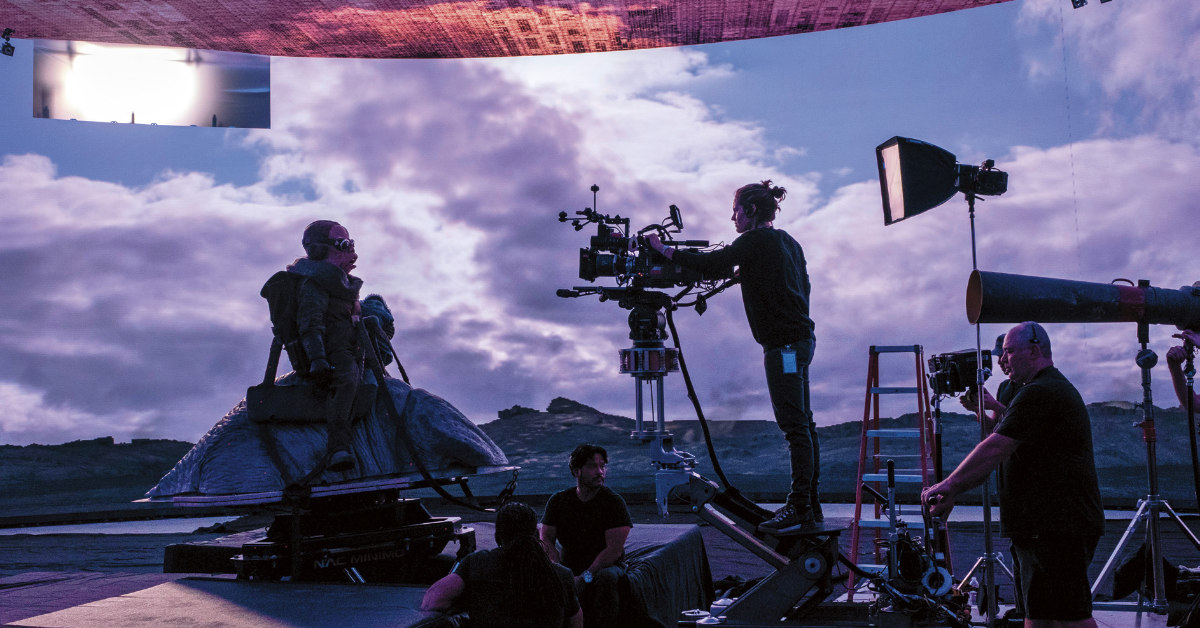 With television, we’re very lucky that we don’t have to rush things through into an hour-and-a-half, two hours. We get to tell stories slowly. So now, as Dave [Filoni]’s doing Ahsoka, it’s very much informing the writing that I’m doing for [The Mandalorian] Season Four. It becomes more precise.

The recent Star Wars theatrical releases have been a hit or miss. Even though most of the movies have been financially successful. We can’t say the same for what people expected from the films themselves. In The Last Jedi, people couldn’t really understand if Luke Skywalker (Mark Hamill) would act the way he did.

We barely even saw Rey (Daisy Ridley) in proper training compared to Luke’s training in The Empire Strikes Back. In The Rise of Skywalker, everything felt rushed. The movie felt like it was trying to complete a checklist of things fans would want to see. But sadly, not really telling a proper conclusion to Rey’s own story.

The TV/streaming format has been beneficial to The Mandalorian. It tells a story of new characters (mainly Din Djarin and Grogu) at a pace we all get to absorb and understand. Because of it, we are more invested in the story and its characters. We were so into the series that given Luke Skywalker’s CGI introduction was a bit jarring, it still made sense. And we loved it. 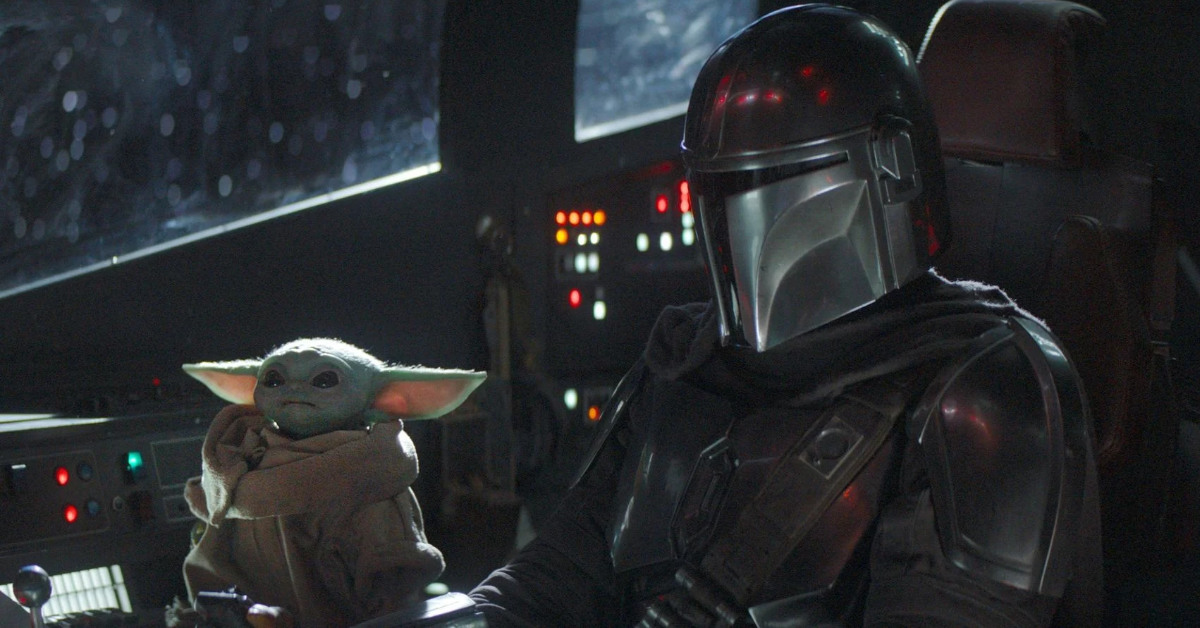 Although we all know that Ahsoka is currently in development with Dave Filoni. It’s also nice to hear confirmation that Jon Favreau is working together with Filoni regardless of them focusing on different projects. Jon Favreau added:

I think that inevitably, no matter how simple you start, the story threads start to connect and weave and overlap. And with Dave Filoni’s deep understanding of everything around the time period, opportunities will always arise when we have story meetings and conversations about, ‘Well, you know what character would be here now.’

Filoni has been involved with Star Wars since the animated The Clone Wars was made in 2008. Filoni understands the Star Wars universe. So when Jon Favreau needs clarification, he goes to Filoni. With Season Four still more than a year away, we still need to see how The Mandalorian and Grogu will turn out in Season Three. We are excited that the series is seemingly focused on answering the question, how did the Emperor return.

Season Three of The Mandalorian has been confirmed to come to the Disney Plus streaming service in February 2023.