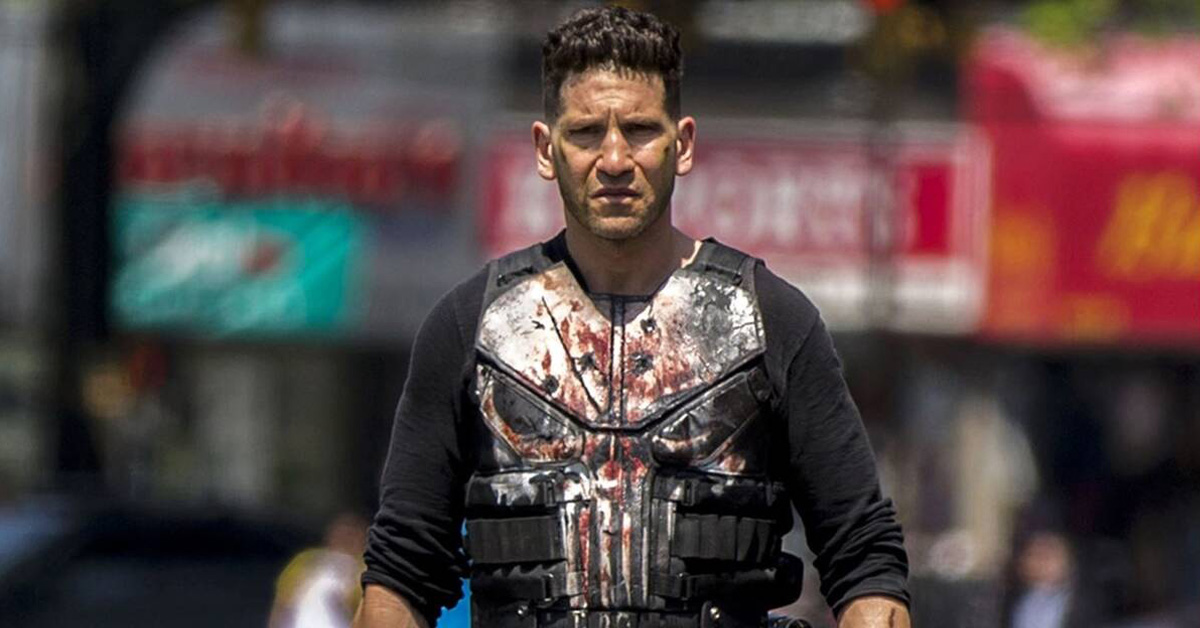 When Jon Bernthal returns as The Punisher in a new series on Disney Plus, it won’t be toned down. Insiders add it will follow the same path as the Netflix series.

Speaking of, when The Punisher Netflix series lands on Disney Plus, there’ll be blood and gore. In other words, Netflix’ The Punisher will not be edited for content. In this case, graphic violence.

Furthermore, this is beyond the cancelled Netflix series.

On November 26, 2021, I reported that Disney Plus is considering an adults-only option. It’s now official.

On March 16, Disney Plus adds Daredevil, Jessica Jones, Luke Cage, Iron Fist, The Punisher, and The Defenders. In addition, they’ll be exactly like they were on Netflix. Disney Plus will adjust parental controls for such mature programming. 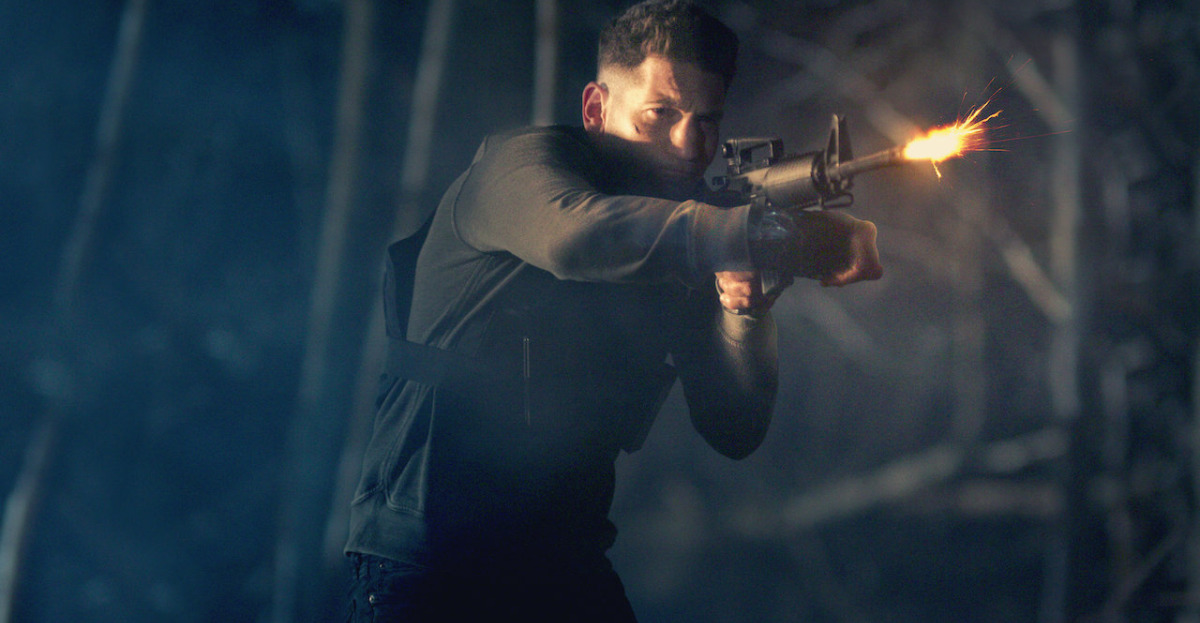 Critics and fans largely praised the Netflix Marvel programs for their grittiness. In fact, many worried that Disney Plus would water those characters down. In the Punisher’s case, that would’ve been a disaster.

After all, the Punisher is no superhero. He kills criminals in brutal ways. A PG-13 Punisher would fail.

Initially, Hulu was the primary destination for these programs. Indeed, Hulu offers R-rated material. But Disney wanted all of their Marvel shows in one place.

Outside the U.S., Disney Plus includes the Star content hub. Star is essentially the replacement for Hulu in foreign countries. As of press time, it’s unknown if Disney Plus is adding Star for America.

However, call it what you will. All that matters is that Disney Plus will now include adult programming.

For MCU fans, this news bursts with possibilities. 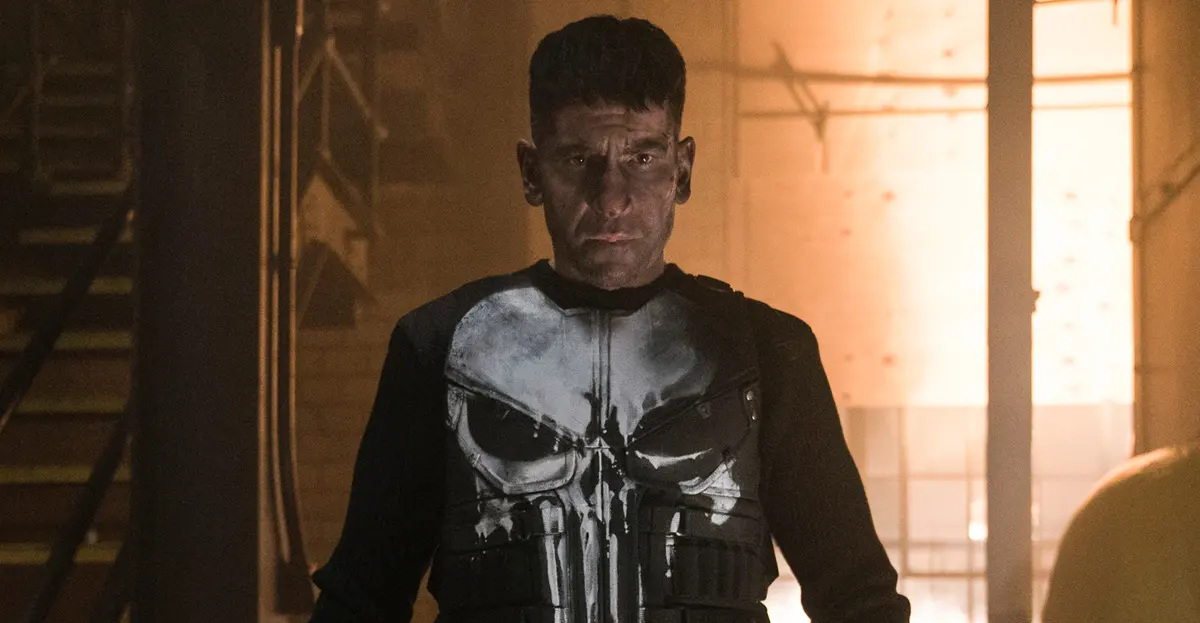 Whether Marvel Studios decides to keep this remains to be seen.

Nevertheless, Marvel Studios wants Bernthal back. This is evident from Small Screen’s report on the new Punisher series script (which sounds very Hard R), as well as Marvel being in heavy negotiations with Jon Bernthal. Watch the video here.

In addition, Marvel Studios has a slew of horror IPs such as Ghost Rider and Werewolf By Night that need the rated R treatment.

As Marvel Studios goes darker with programs like Moon Knight, they now have creative flexibility.

HBO Max and Netflix are no longer the only outlets for mature comics fare.