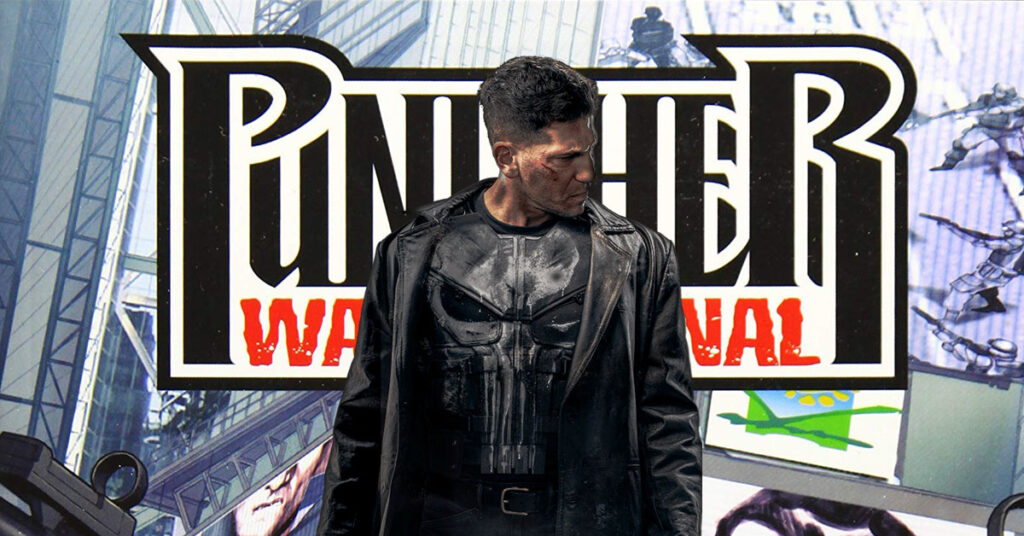 When The Punisher is handled by Marvel Studios, his villains, such as the monstrous Jigsaw, will be more comic accurate. And they are considering Punisher War Journal as the title.

On the Netflix’ The Punisher, Jigsaw’s freakish appearance was held back.

However, Marvel Television didn’t make him less scary due to self-censorship.

Apparently, the producers decided to ground it in reality as much as possible.

After all, the series didn’t flinch in displaying the gory brutality of vigilante justice.

Well, I’m not buying it; quite frankly, I doubt many fans did.

Certainly, you don’t cast a pretty boy such as Barnes and then butcher his face.

That’s their perspective at least. 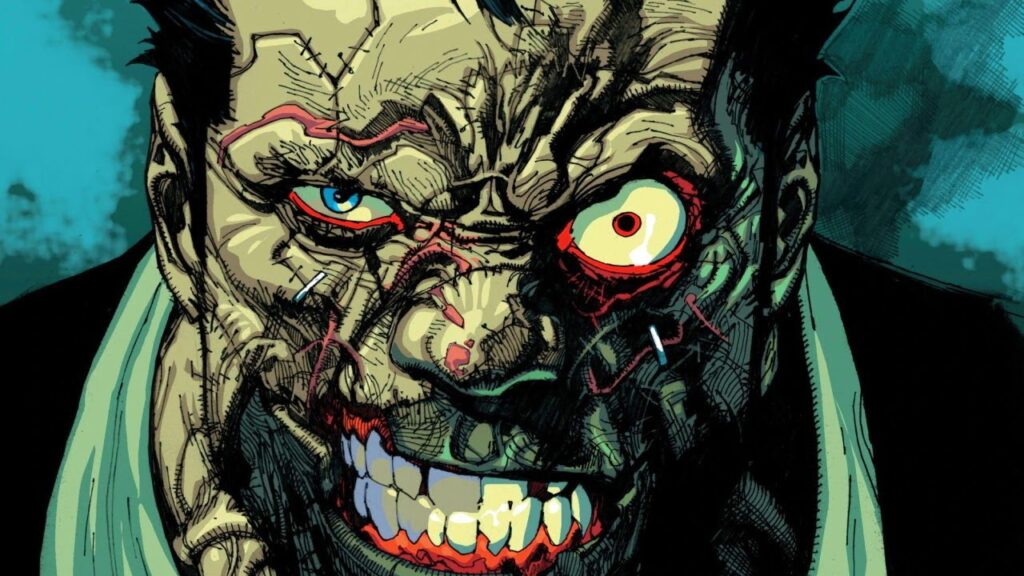 In the comics, though, Jigsaw looks wonderfully hideous.

His visage is a jigsaw puzzle of stitches and flesh.

To his credit, Barnes plumbed the tortured, psychotic depths of Jigsaw.

Nevertheless, while his soul is crushed into puzzle pieces, this is comics. 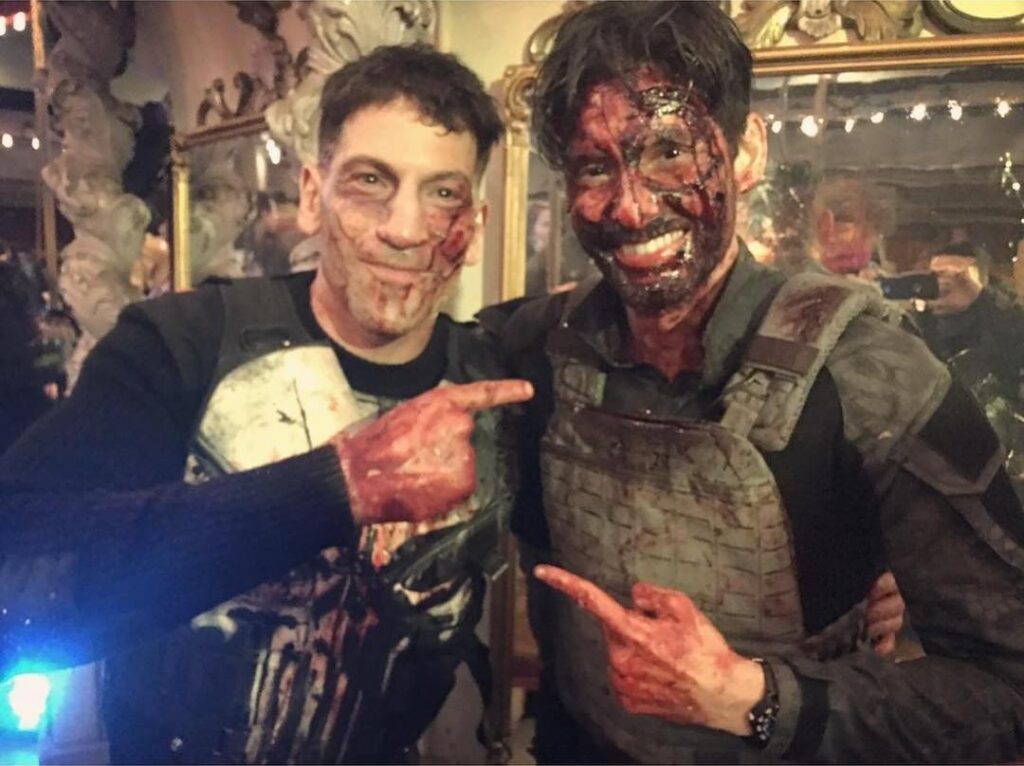 As often brilliant as The Punisher was, it was disappointing that Dick Tracy had more frightening bad guys.

The hero has a skull on his chest. He shouldn’t be fighting dudes that look like they had a bar fight.

Barnes is unlikely to return as Jigsaw.

To be clear, such a decision has nothing to do with his acting or him personally.

Kevin Feige wants to keep the Jon Bernthal as The Punisher.

Like Charlie Cox and Daredevil, Jon Bernthal defines the role.

As I scooped in the past, Marvel Studios is considering calling the new series Punisher War Journal.

Don’t expect this on Disney Plus; this is adult territory for Hulu. 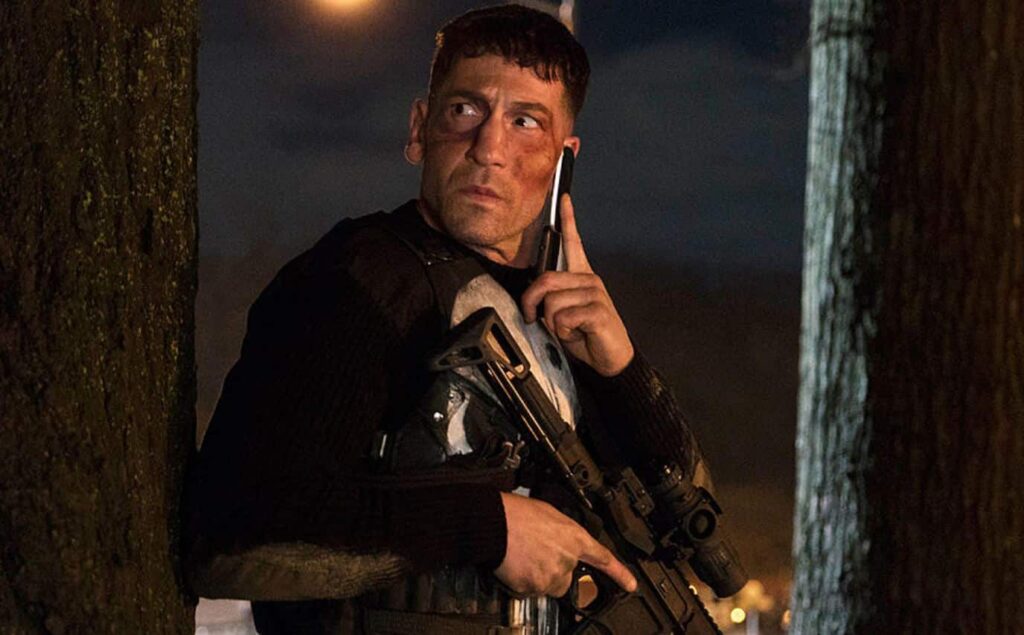 When Feige recently spoke about Blade being PG-13, he was misinterpreted by many outlets; they believed an R was off-limits to Marvel Studios beyond Deadpool.

However, Feige also said this:

We haven’t encountered a story or a storyline or a character’s journey that a PG-13, or the tone, or the ratings we’ve been using up to this point has prevented us. We haven’t been held back by. If we ever are, than certainly there can be a discussion that can be had now that there’s other outlets like Star.

Star is essentially the foreign version of Hulu.

Disney is dropping their 18-and-up properties there. In other words,

Feige has the option to do R on streaming.

It’s just a matter of when he will pull the trigger.