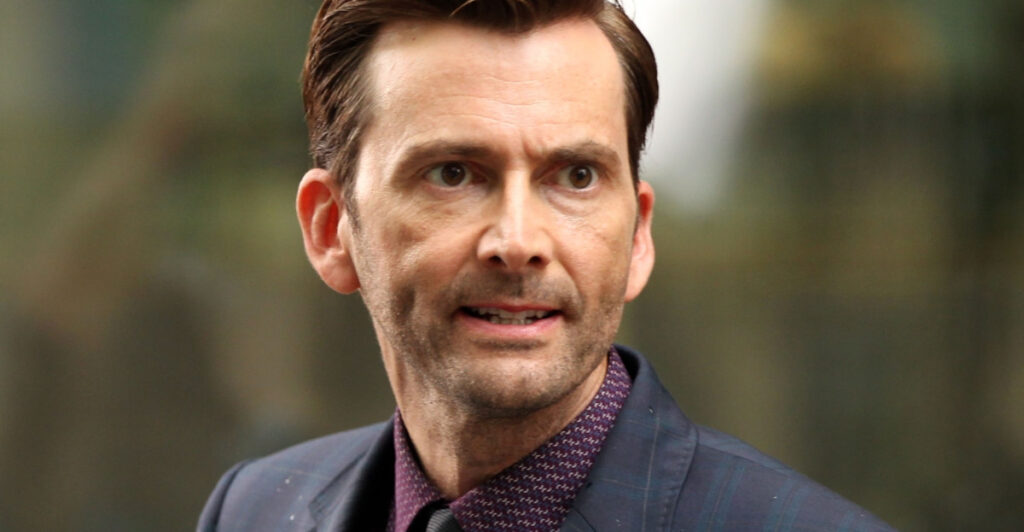 He managed to rival Vincent D’Onofrio’s Kingpin in scariness and impact.

David Tennant’s Kilgrave appeared in Jessica Jones as the hero’s arch-enemy and tormentor throughout the first season.

Although best known for his universally praised Doctor Who, David Tennant found another iconic role.

Before his leap into live action, fans once considered Kilgrave (also known as the Purple Man) as a B-list bad guy. 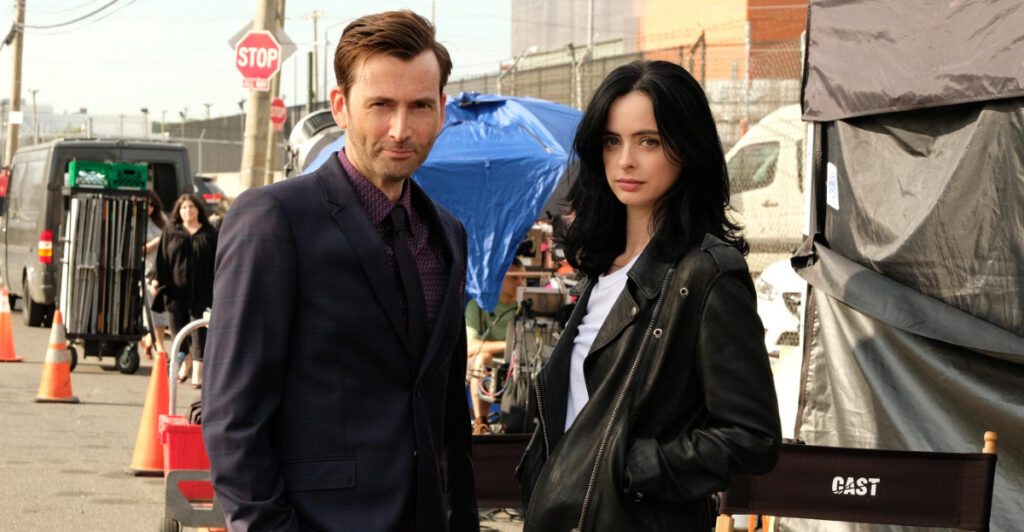 However, thanks to David Tennant’s chilling portrayal, he’s now among TV’s most terrifying foes.

Kilgrave met his demise during the conclusion of Season One.

Nonetheless, David Tennant would later go on to reprise the role.

In Season Two, he showed up as an illusion.

Moreover, he returned towards the end of the Season Three finale as a voice in Jessica Jones’ head.

Now that The Defenders‘ rights reverted back to Marvel Studios, fans are left wondering.

Which characters and actors from the Netflix shows will have a place in the MCU’s future? 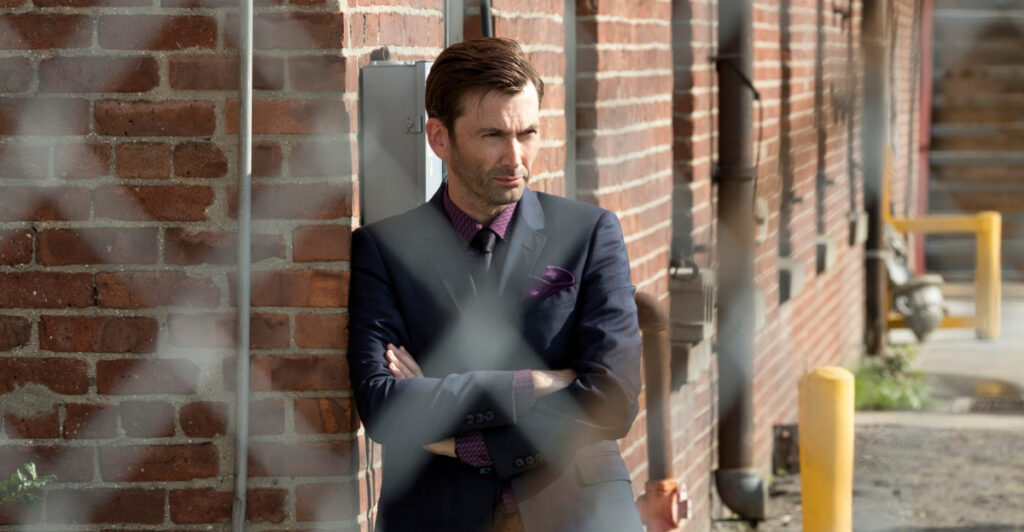 Moreover, Geekosity has previously reported that both Krysten Ritter and Jon Bernthal are also expected to return as Jessica Jones and the Punisher in the future.

Now it appears that David Tennant will also be returning to haunt the MCU once again as Kilgrave.

Should this turn out to be true, it would be welcome news for fans of Jessica Jones and the wider Marvel universe Netflix crafted, but how would Kilgrave return?

It’s very possible that we could see a brand new version of the character in the MCU going forward.

But should Kevin Feige decide to keep the Marvel Netflix shows canon, Kilgrave can still make his presence in the MCU known as he is still tormenting Jessica Jones in her subconscious.

Whichever path they decide to take, having David Tennant’s Kilgrave return in the MCU will be a huge win for Marvel and fans.