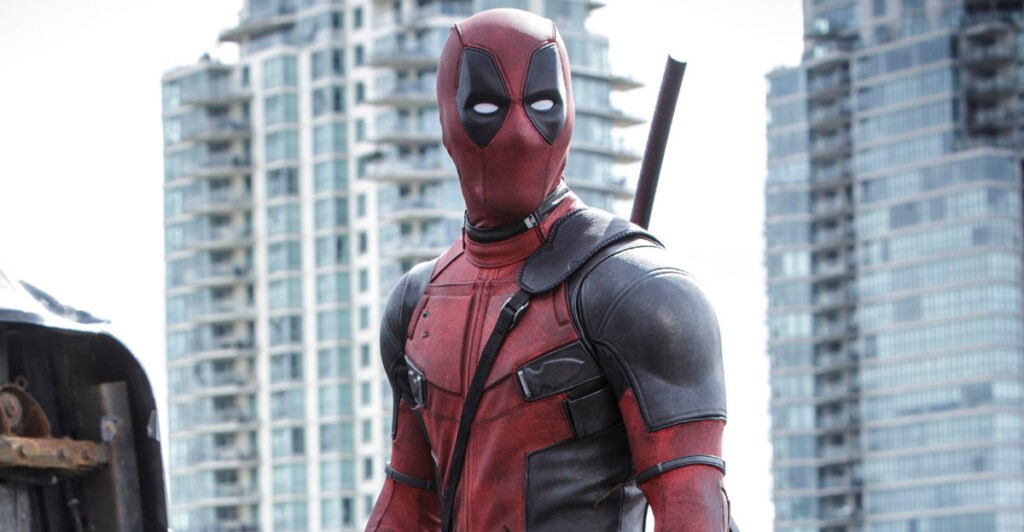 A Disney Plus option could push The Punisher and Daredevil reboots into R-rated fare. In other words, they’ll be as violent as their Netflix predecessors.

Sex and gore on Disney Plus?

No, this isn’t some Mysterio hocus pocus.

Instead, Disney Plus is considering it.

More specifically, they’re fighting over it.

Disney heads argue over the content of Disney Plus going beyond “family-friendly.”

There will be blood.

Disney Plus is slowly rolling out in other countries.

Indeed, Disney has pushed the service with worldwide support like Netflix. 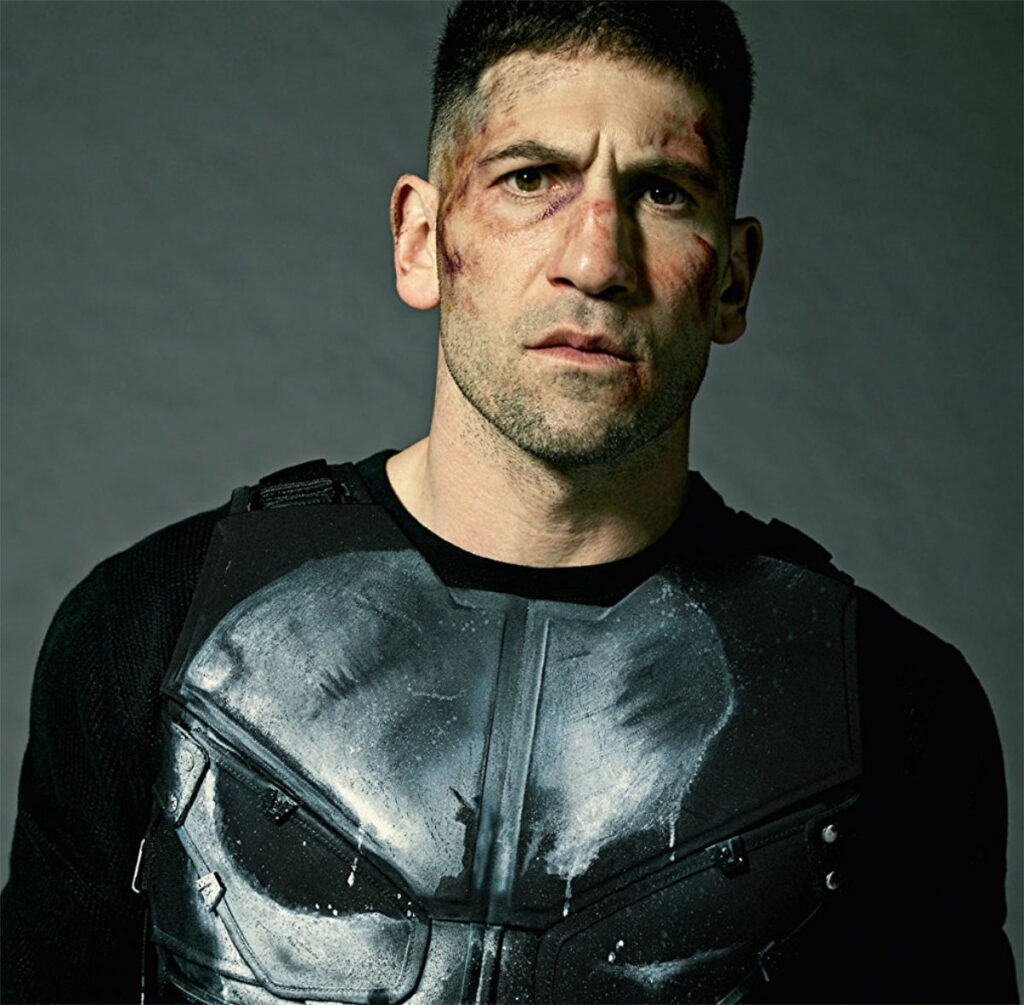 In fact, Netflix is the one in Disney’s scopes.

They want to match or even crush the competition.

Although Disney Plus is still new, they’ve been aggressive in their strategy.

For example, they’re planning on spending $33 billion on content in 2022.

But Netflix has an advantage over Disney Plus with its adult fare.

Thus, fans shudder at watered-down The Punisher and Daredevil shows.

Granted, Disney Plus pushed the envelope with The Mandalorian.

Likewise, The Falcon and the Winter Soldier shocked the world with a bloody killing.

Moreover, the Marvel Zombies episode of the animated What If…? was quite gross.

Nonetheless, the brand “Disney” is synonymous with “family-friendly.”

On the other hand, Executive Chairman Bob Iger sees a bridge too far.

Bob Iger “insisted on sticking to the narrow definition,” one of those sources told me. Chapek “intends to expand it,” but the anxiety among some insiders is that the famously data-driven Chapek lacks the creative vision to do it the right way. “Notice that Netflix spends insane amounts and makes a ton of crap,” the source said. “A handful of phenom hits in a giant pile of crud.”

Sure, Bob Iger might be hesitant to put R-rated material into Disney Plus.

Yet it really depends on the material.

For instance, Iger has no problem with R-rated Deadpool in the PG-13 MCU. 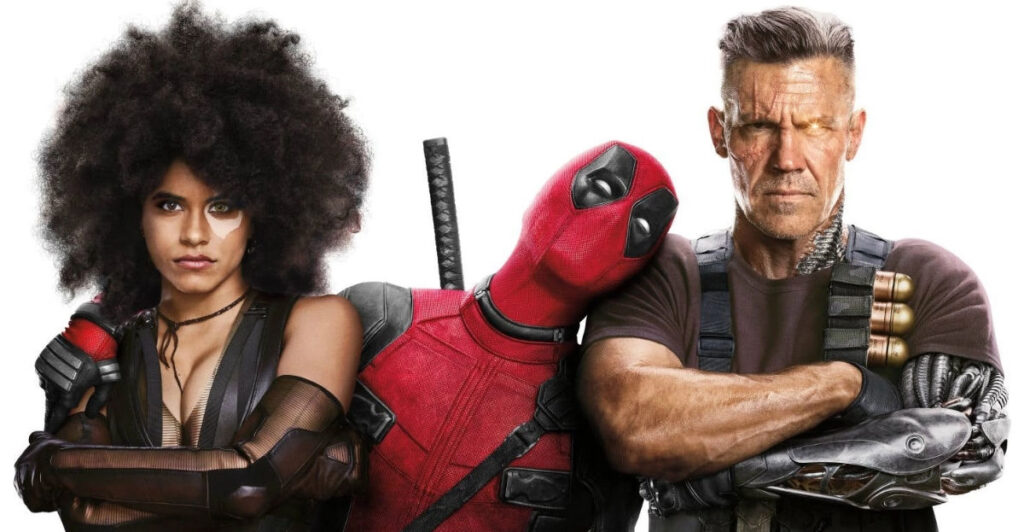 It will be rated R and we are working on a script right now, and Ryan’s overseeing a script right now. It will not be [filming] this year. Ryan is a very busy, very successful actor. We’ve got a number of things we’ve already announced that we now have to make, but it’s exciting for it to have begun. Again, a very different type of character in the MCU, and Ryan is a force of nature, which is just awesome to see him bring that character to life.

But then there’s Daredevil.

Daredevil doesn’t quite fit the PG-13 territory of Disney Plus.

As we all know, Charlie Cox’s Daredevil is making a comeback.

He is already expected to show up in the Hawkeye and Echo shows.

Daredevil was the first character from Netflix to leap back to Disney.

Jon Bernthal’s the Punisher is also being planned to return.

Although Daredevil, like Moon Knight, can punch his way through a PG-13, the Punisher is sadistic. 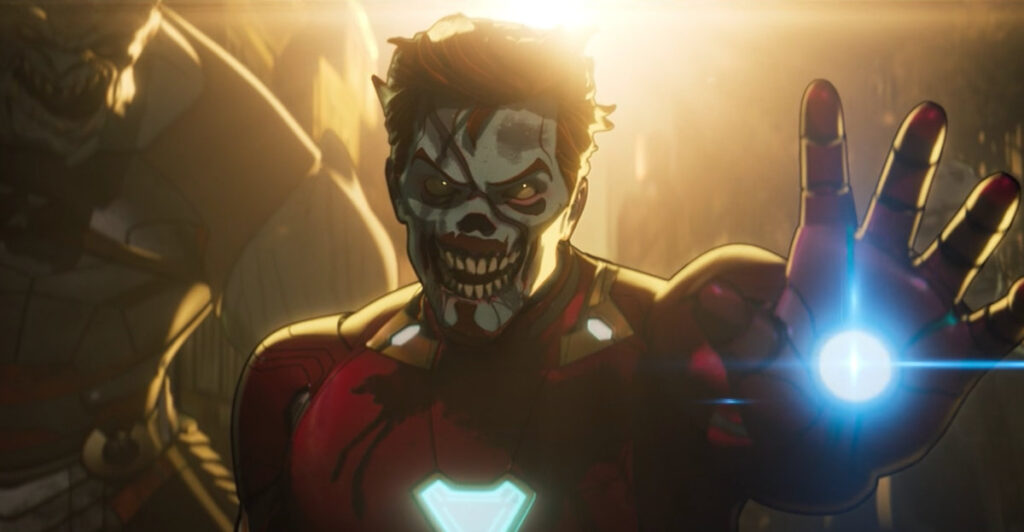 The Punisher doesn’t just kill criminals; he slaughters them. He butchers thugs.

Who wants to see a PG-13 Punisher?

The Punisher’s heavy violence is not really for Disney Plus.

Similarly, Ghost Rider and his Midnight Sons are R-rated horror.

We are not sure what Disney’s future will be with adding R-rated content on Disney Plus.

Beyond the U.S., Disney Plus does have the Star content hub.

Star does stream R-rated material within Disney Plus.

That could be where this is headed.

After the dust settles, of course. 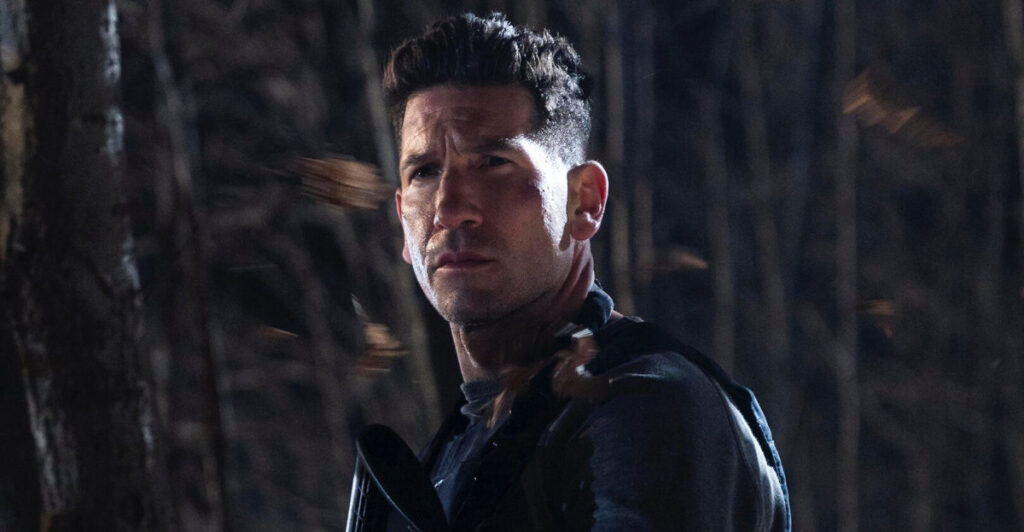