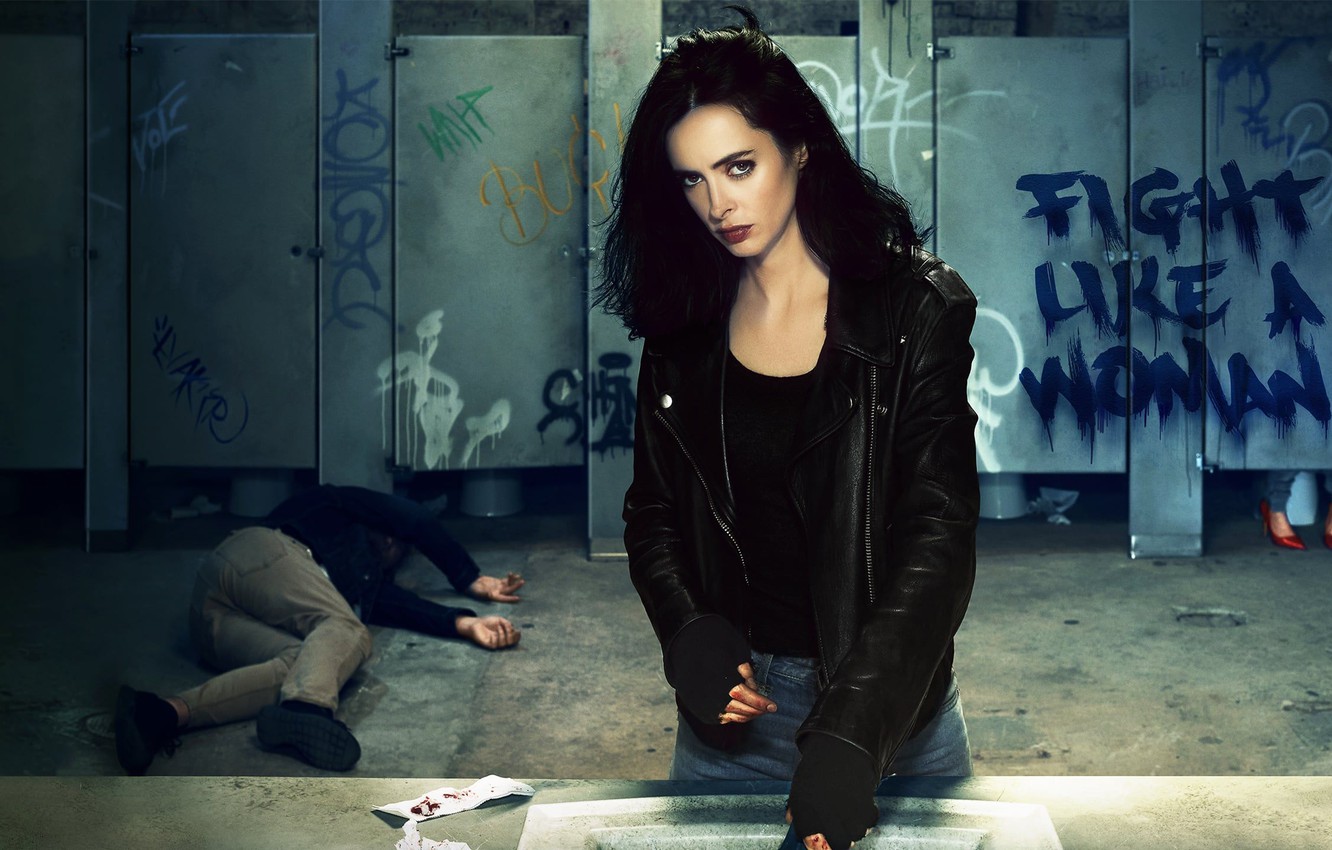 Jessica Jones starring Krysten Ritter reportedly begins filming next year as a Disney Plus reboot. One by one, Netflix’ group of streetwise Marvel TV heroes cross over into the MCU. Charlie Cox’ Daredevil leapt first in Spider-Man: No Way Home. Afterward, Vincent D’Onofrio’s the Kingpin broke the Internet with Hawkeye.

So who’s next? We are all left asking the same question. How about Finn Jones? No, definitely not. Marvel Studios hasn’t delivered an update yet. Nevertheless, that’s fine. The MCU leaks like the Titanic now. Probably due to disgruntled VFX workers. Thus, we’re no longer completely in the dark.

Previously, we reported that Krysten Ritter would return as Jessica Jones in the upcoming Daredevil: Born Again. It turns out that return could be bigger than we originally heard. According to Giant Freakin’ Robot, Marvel Studios will give Ritter her show back. Presumably for Disney Plus.

As with Cox and D’Onofrio, there’s no recasting here.

Indeed, Krysten Ritter comes back as the tortured heroine. You can wait for the official announcement. That’s for the trades. Our track record is exceptional when it comes to this. We even proved D’Onofrio wrong. On September 15, 2019, he tried to debunk our report that Marvel Studios would ask him to return. You were sayin’, Mr. D’Onofrio? 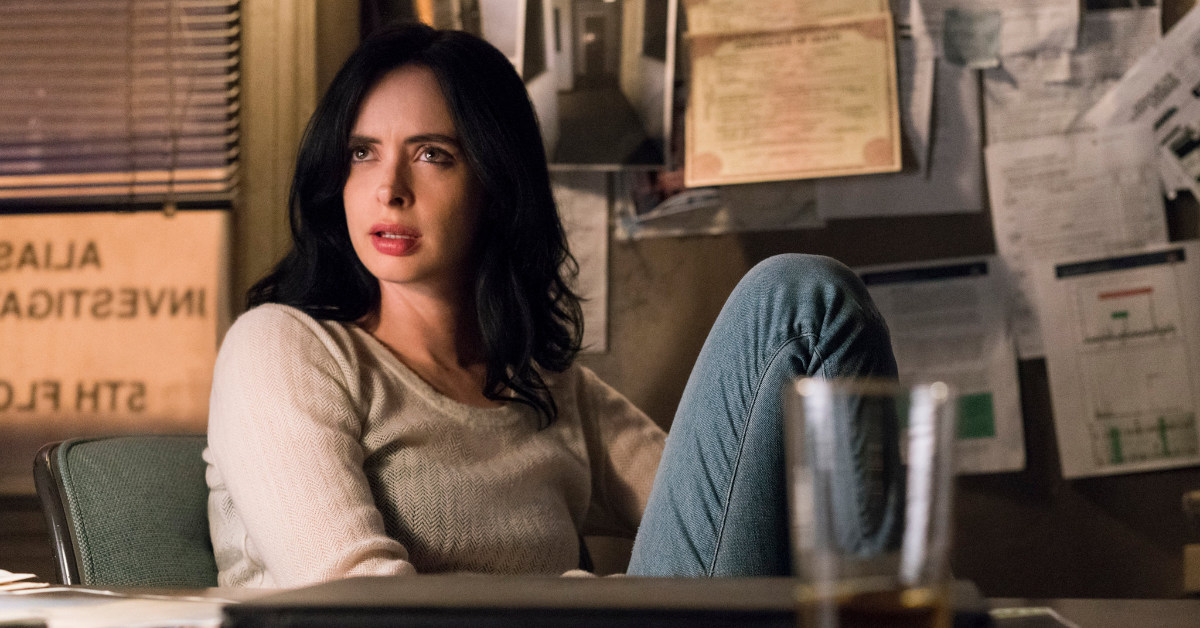 Jessica Jones debuted on Netflix on November 20, 2015. Joan Jett’s 1980 punk anthem “Bad Reputation” in the anthem set the tone for the series. Tough, raw, and with a feminist perspective. In fact, Ritter’s flawed private investigator was just as messed up as the criminals she fought. Therefore, critics and audiences praised Ritter’s honest performance.

Writer Brian Michael Bendis and artist Michael Gaydos co-created Jones. She debuted in Alias No. 1 in 2001. In the comics, though, Jones had closer connections to Marvel superheroes. On Netflix, due to budget restrictions and rights issues, she remained grounded. Netflix limited her interactions with Marvel peers to her fellow Defenders. These included Daredevil, Luke Cage (Mike Colter), and Iron Fist.

On the other hand, all gloves are off on Disney Plus. In other words, anything is possible. Insiders reveal that Disney Plus intends to keep the series’ adult format. After all, that’s what the parental lock is for. Apparently development on this reboot is already in an advanced stage and with filming set to commence sometime next year.

“There was plenty of speculation surrounding the return of many of the Netflix Marvel shows that had been canceled and if they would be revived at some point, though Daredevil is the only one that has so far. Well, through our trusted and proven sources, we can report that Krysten Ritter is starring in a Jessica Jones reboot, which will start filming next year.” 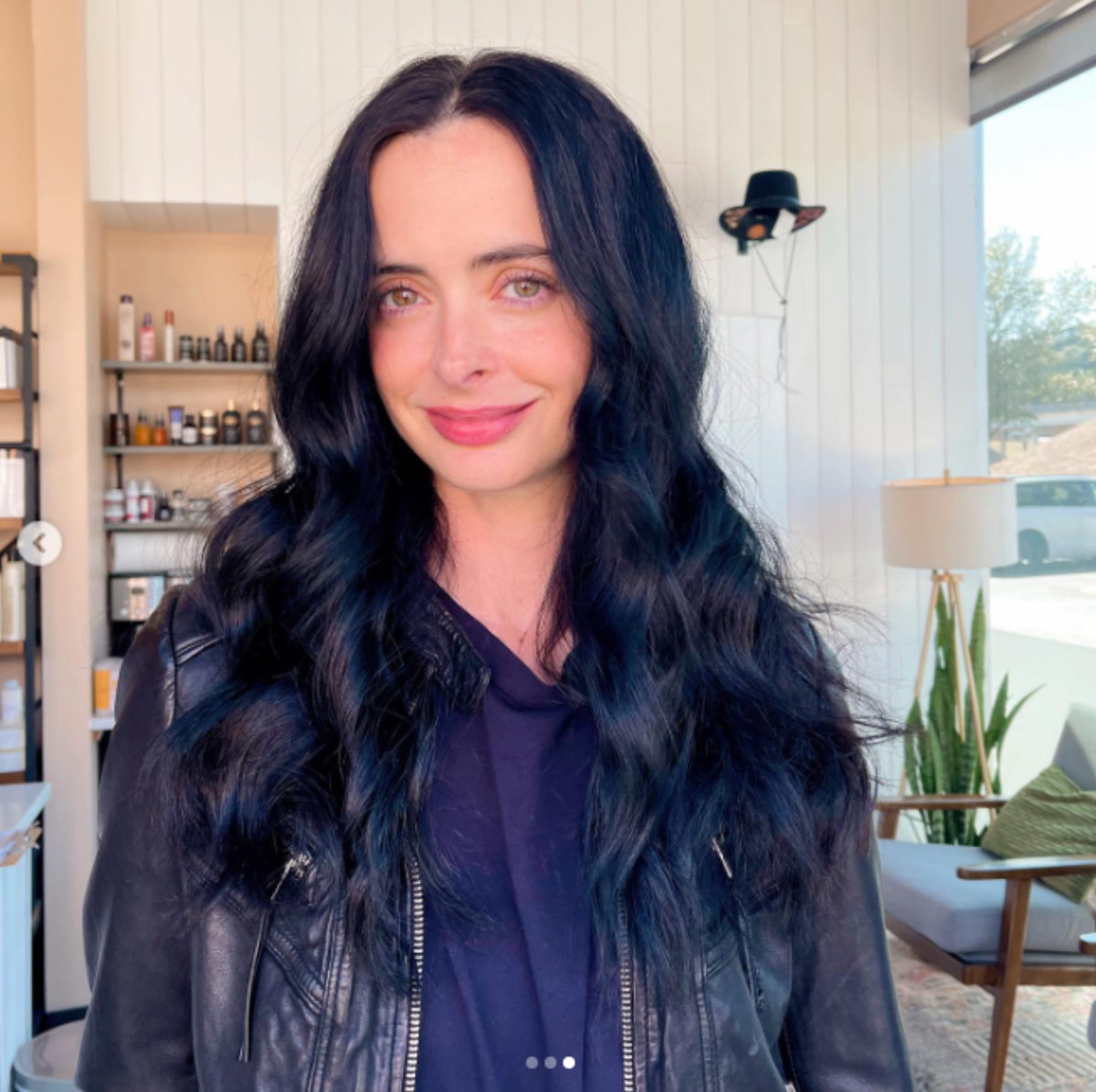 Should this be true this would make Jessica Jones the second Netflix Marvel hero to have their TV show revived. In addition, they further reported that it was actually Marvel Studios chief Kevin Feige who personally approved this reboot. They also believe this could lead to Ritter having a much bigger role in the MCU going forward.

In the same report, GFR continued:

“Also, Kevin Feige is the one who has approved this new series, meaning that Ritter’s Jones could play more of an integral part in the MCU.”

That could lead to theatrical appearances such as Avengers: Secret Wars. Aside from Cox, Ritter has been the most requested actor by fans to return as their respective character. Ritter has been hinting, too. In a recent Instagram post, Ritter is seen wearing a t-shirt which appeared to feature Daredevil’s classic DD symbol.

Come on, man. You know what’s going on.

Either way it’s looking more and more likely we’ll be seeing the brass-knuckled P.I. return to the MCU very soon.