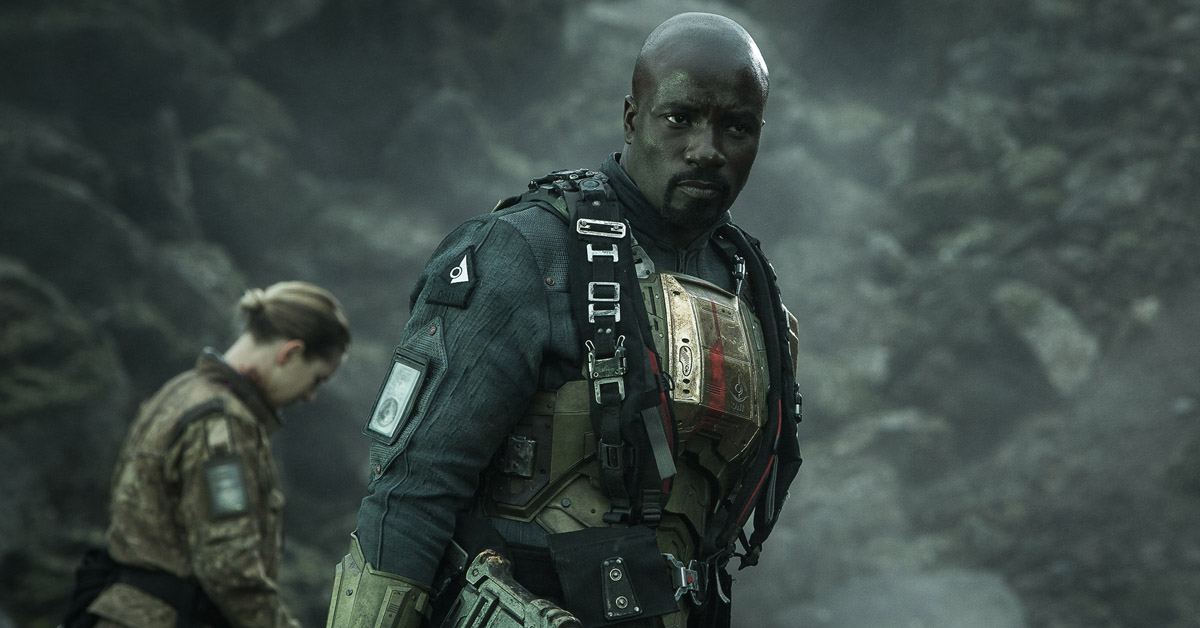 Mike Colter seemingly believes Marvel Studios won’t bring him back as Luke Cage. Before Disney Plus, Netflix was the home for several Marvel TV shows. These include Daredevil, Jessica Jones, Luke Cage, Iron Fist, The Punisher, and The Defenders.

Marvel TV promoted them as connected to the wider MCU. Furthermore, critics and fans praised their gritty, adult content. For the most part, Netflix’ Marvel series contained top-drawer casting, including Mike Colter. Unfortunately, each show met a premature end as the service ultimately decided to give them the axe. Nonetheless, most of these fan-favorite heroes and villains will live on in the MCU.
So far, we’ve seen two characters from the Netflix shows return in recent years. Charlie Cox returned as Matt Murdock/Daredevil in Spider-Man: No Way Home and She-Hulk: Attorney at Law. In addition, his arch-nemesis Vincent D’Onofrio’s Wilson Fisk/Kingpin also showed up for the finale of Hawkeye.

Mike Colter Suggests His Luke Cage Days Are Over 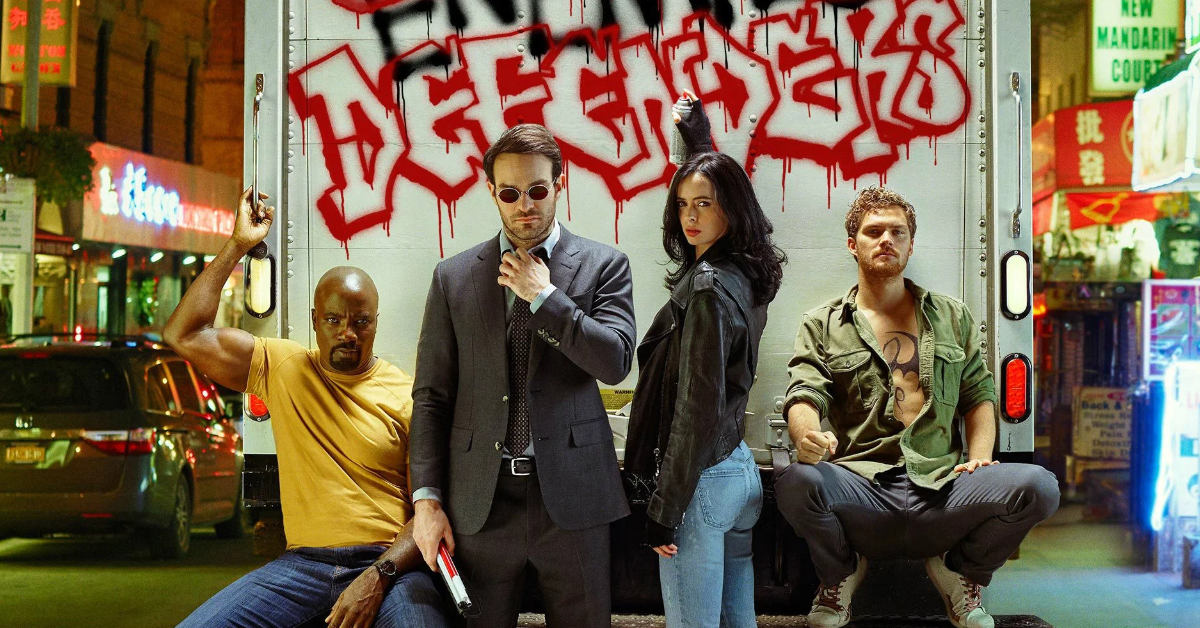 In addition, both will appear again in the upcoming Marvel Studios’ Disney Plus shows Echo and Daredevil: Born Again. Moreover, rumors are circulating that Ritter and Jon Bernthal will also soon be reprising their roles in the MCU. In fact, their most likely destination is in Daredevil: Born Again.

However, both Mike Colter and Iron Fist‘s Finn Jones’ futures are still up in the air. Nevertheless, sources tell us that Marvel Studios will recast Iron Fist. Thus, Jones won’t join them.

On the contrary, Colter and Jones developed sparkling chemistry.

Recently, while promoting his new movie Plane alongside co-star Gerard Butler, Colter was asked about his future as Cage.

Mike Colter Suggests His Luke Cage Days Are Over 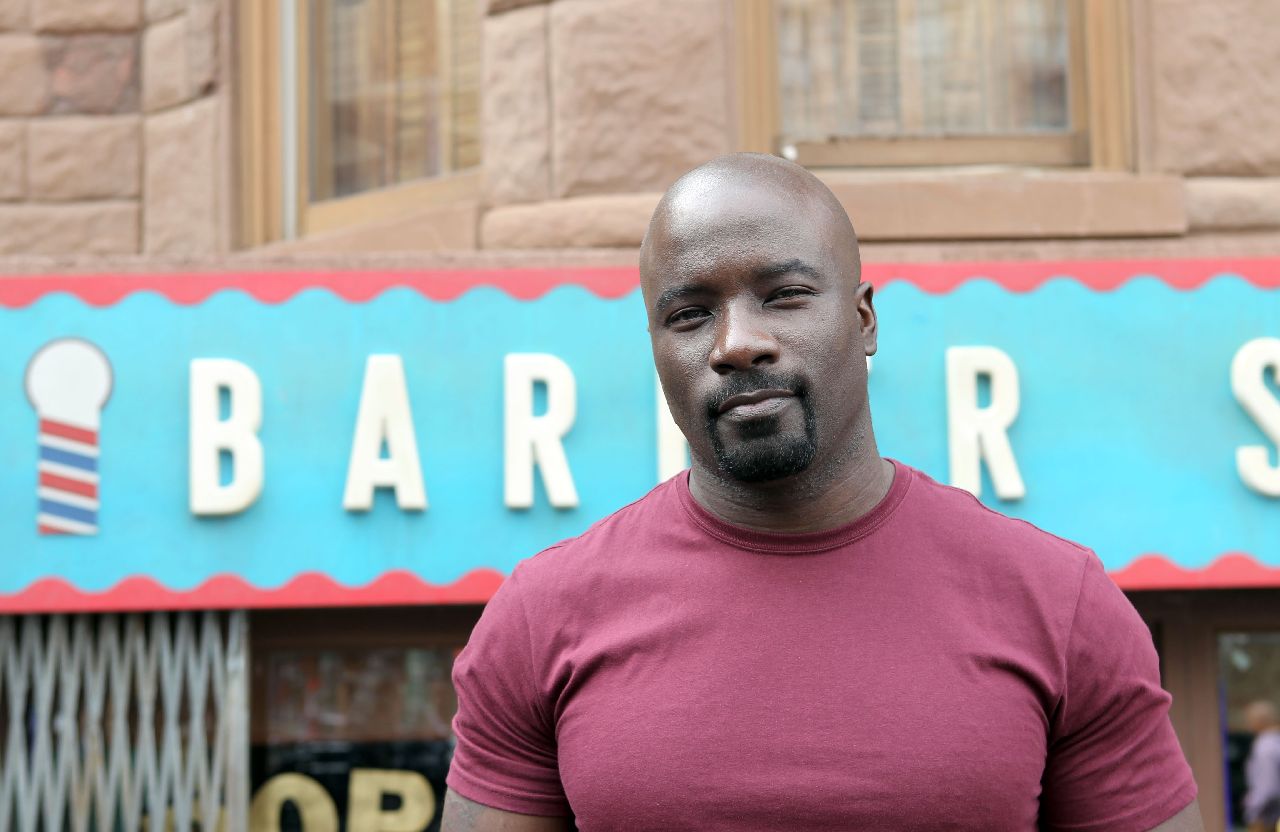 “I just try to stay in reasonable shape just because, but I don’t think about Luke Cage opportunities, it’s one of those things where it’s in the rear view mirror at this point. If somehow I get a call, my dance card is kind of full. But if I get a call, something happens, great. I had a good time. I’m happy, more than happy, to let someone else take on that mantle or that role. That character’s living on for a long time. Fans are going to have that character in one way, shape, or form for the rest of their lives, and I’m happy to have been a part of that for those guys.”

While this does sound like it’s final, it doesn’t completely shut the door on a possible return. There’s always a possibility that he could receive a phone call from Marvel Studios chief Kevin Feige in the future. For all we know Marvel Studios could’ve already had talks with Colter about returning as Luke Cage.

Could he be pulling an Andrew Garfield?