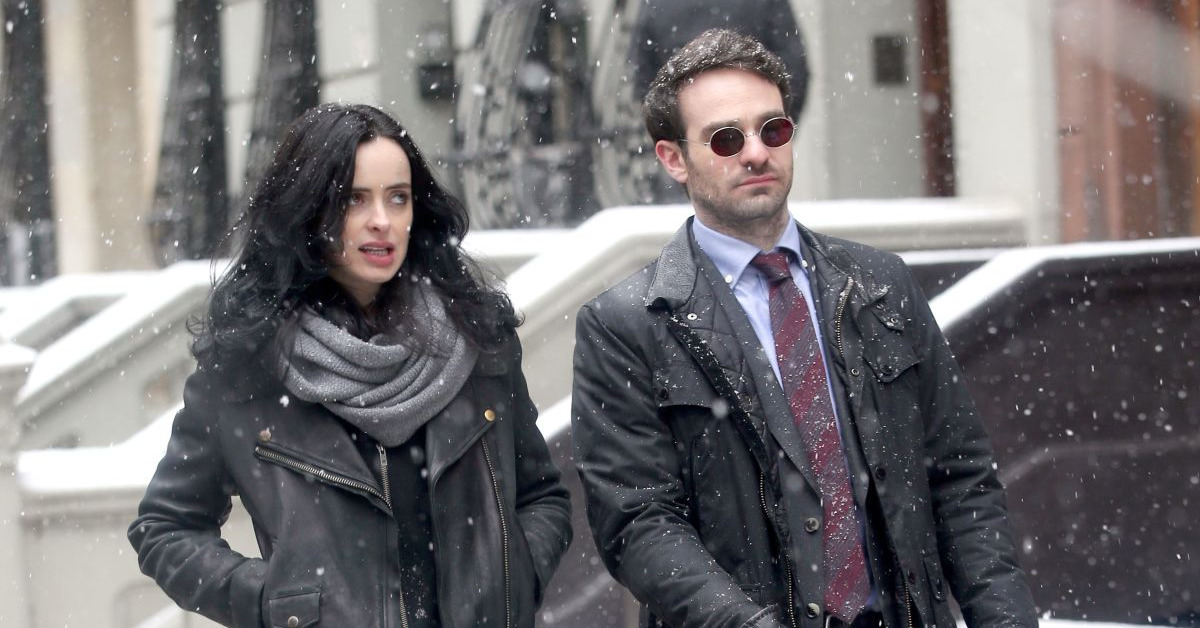 Charlie Cox’ Daredevil will be searching for Jessica Jones (Krysten Ritter) on Disney Plus’ Echo. The Hollywood Reporter confirms that Echo has added Charlie Cox and Vincent D’Onofrio’s the Kingpin to its cast.

To longtime Geekosity readers, it should.

On April 5, 2021, I scooped that Charlie Cox would appear on Echo. In other words, that’s now confirmed.

In the comic books, Daredevil and Echo were lovers. At the time, sources revealed that the TV show will reflect that as well. Alaqua Cox plays Echo; she debuted in Disney Plus’ Hawkeye.

Moreover, on April 7 we revealed that D’Onofrio would reunite with Charlie Cox on Echo. 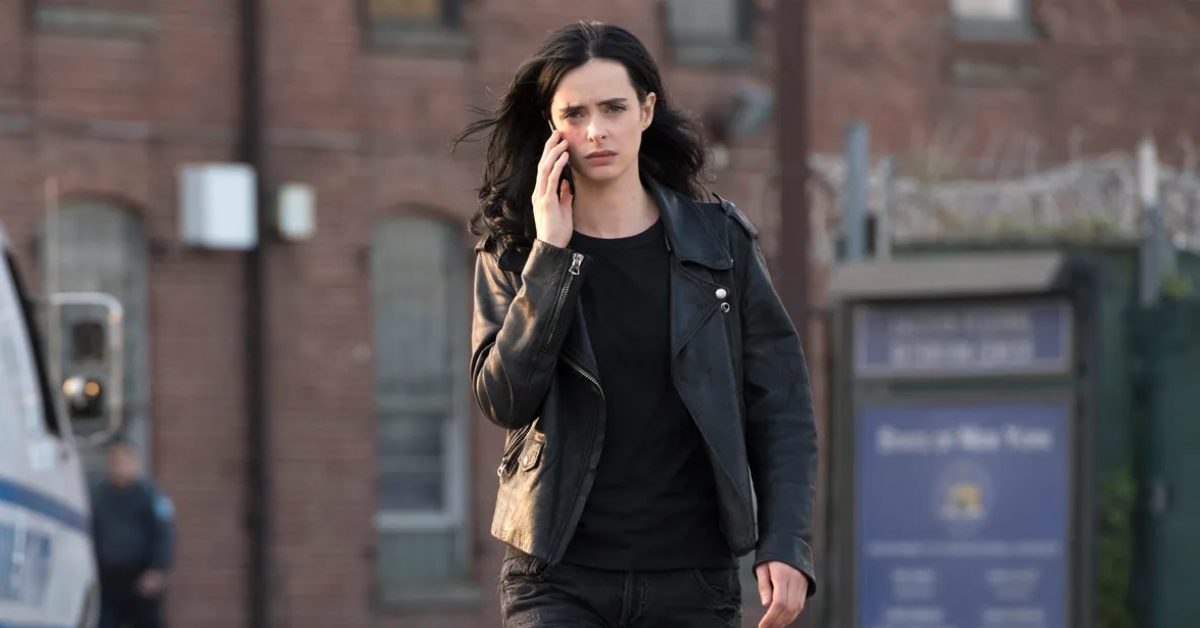 Rumors persist that Ritter will come back as Jessica Jones. Without a doubt, it’s happening. On September 15, 2019, I leaked that Marvel Studios would not recast Charlie Cox, Ritter, D’Onofrio, and Jon Bernthal’s the Punisher. We’re halfway there.

Charlie Cox’ Daredevil reboot remains in development. Insiders add that Marvel Studios could announce the new show at SDCC. If anything, Marvel Studios president Kevin Feige will officially say Charlie Cox and D’Onofrio are in Echo.

Why is Daredevil looking for Jessica Jones on Echo? Quite frankly, that’s unknown for now. Nonetheless, it seems like a prelude to a new Defenders.

But it’ll take a few years for a new Defenders program. In the meantime, Marvel Studios still has to set up the chess pieces. And Echo is a big one.

There should be fireworks at all this news and gossip. On the contrary, fans continue to worry about a watered-down Daredevil. Or a PG-13 Defenders.

After all, the Kingpin in a Hawaiian shirt in Hawkeye freaked out non-comics readers. For those who don’t know, he wore one in the comic books.

Disney Plus collected the adult Netflix series for a reason. In fact, Disney Plus has promoted these NSFW shows on their social media. Netflix produced them for mature audiences. Marvel Studios intends to do the same for their reincarnated shows.