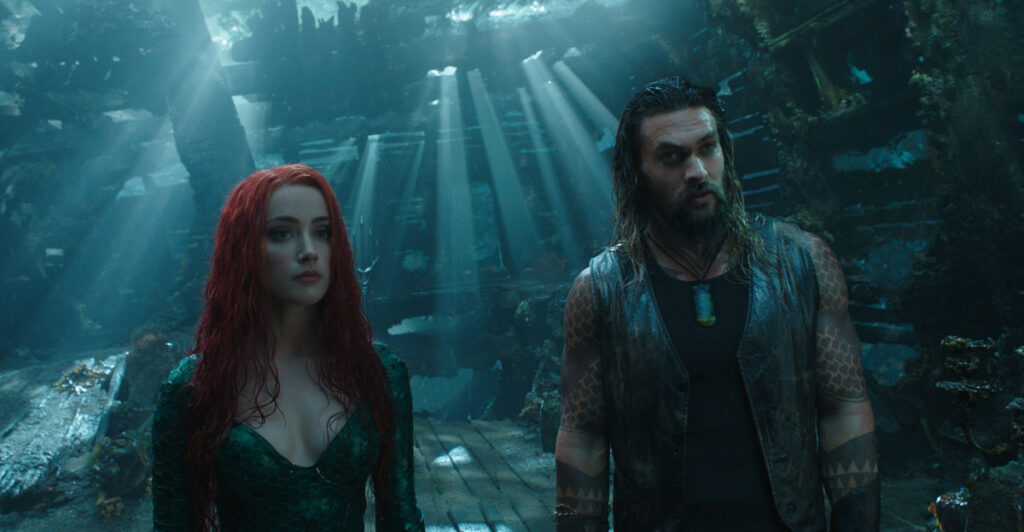 The relationship between Jason Momoa’s Aquaman and Amber Heard as Mera takes a more serious turn in the Aquaman sequel.

The following may contain potential spoilers.

Sources reveal that Aquaman and Mera will marry and have a child.

Both developments are adapted from the comic books.

In the comics, Arthur Curry, otherwise known as Aquaman, married Mera in Aquaman No. 18 in 1964.

It was among the first superhero weddings.

However, their marriage took an incredibly dark turn. 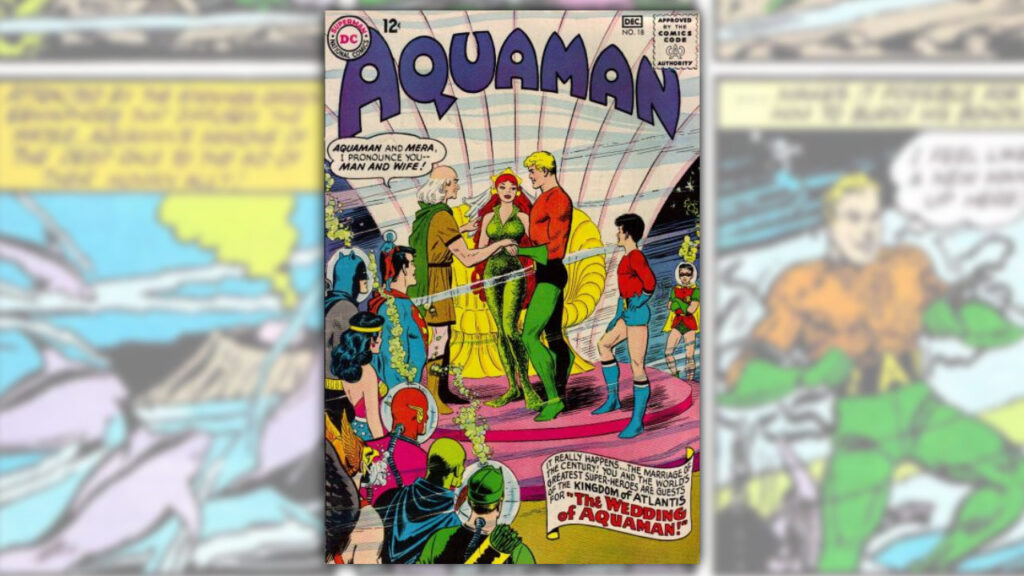 Aquaman and Mera had a child, Arthur Curry, Jr.

But in Adventure Comics No. 452 in 1977, Aquababy was written out of the book in a tragic fashion.

As Black Manta made Aquaman and Aqualad fight each other, Aquababy choked to death in a cage.

Keep in mind this was nearly a decade before the adult makeover of mainstream comics with Alan Moore’s Watchmen and Frank Miller’s The Dark Knight Returns.

Given that Aquaman was often considered a cheesy character, this bleak tale is often ignored.

Insiders explain that its inclusion in the Aquaman cinematic franchise is unlikely.

Killing an infant is a bridge DC Films won’t cross for this PG-13 series of movies. 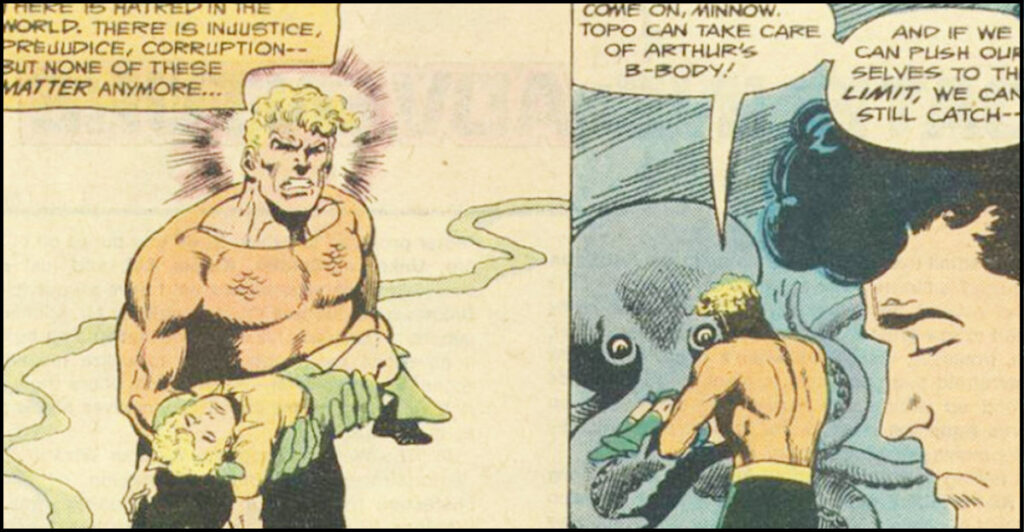 Whether Aquaman marries Mera in Aquaman and the Lost Kingdom remains to be seen; it might be in the third.

As I previously scooped, Mera will have a larger role in the sequel.

On February 24, I said that the Emilia Clarke casting rumors were fake.

Amber Heard, on the other hand, is officially back in Aquaman and the Lost Kingdom.

They left no dent in the admiration of Warner Bros. executives.

Aquaman and the Lost Kingdom invades theaters on December 16, 2022.

Related: Shazam! to Have More Serious Tone In Sequel 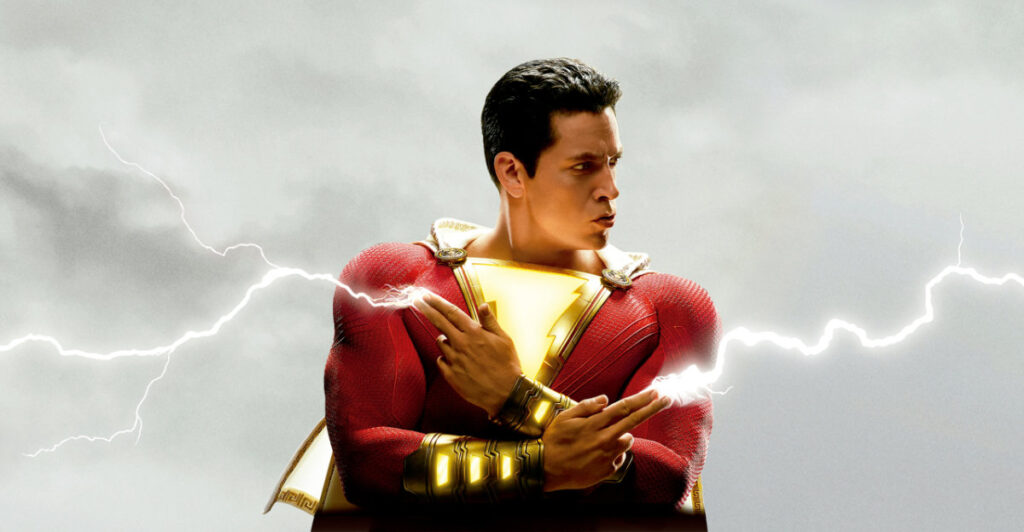