Amber Heard could have her own Mera movie franchise.

In November 2020, I scooped that DC Films discussed a Mera solo film.

At the time, tabloids, YouTube channels, and various nerd sites bashed Heard from all sides.

Furthermore, an online petition burned the Net to fire her from the Aquaman sequel.

Legal disputes of domestic violence between Amber Heard and her former husband Johnny Depp generated explosive anger from both their followings.

However, haters targeted Amber Heard the most.

Despite the scandalous accusations against her from Depp, Warner Bros. refused to let Amber Heard go.

Rumors ignited that Emilia Clarke would replace her as Mera; I debunked that on February 24.

Marvel Studios cast Clarke in Disney Plus’ Secret Invasion in an unknown role.

The Clarke angle wasn’t even real gossip; it was wishful thinking.

Fans hoped that Clarke would reunite with her Game of Thrones co-star Jason Momoa.

As I’ve leaked before, Amber Heard will have a larger role in Aquaman and the Lost Kingdom.

Insiders reveal that the movie opens the gates to Heard’s own film, Mera: Queen of Atlantis.

The Trench was originally going to swim into their own seas after Aquaman. 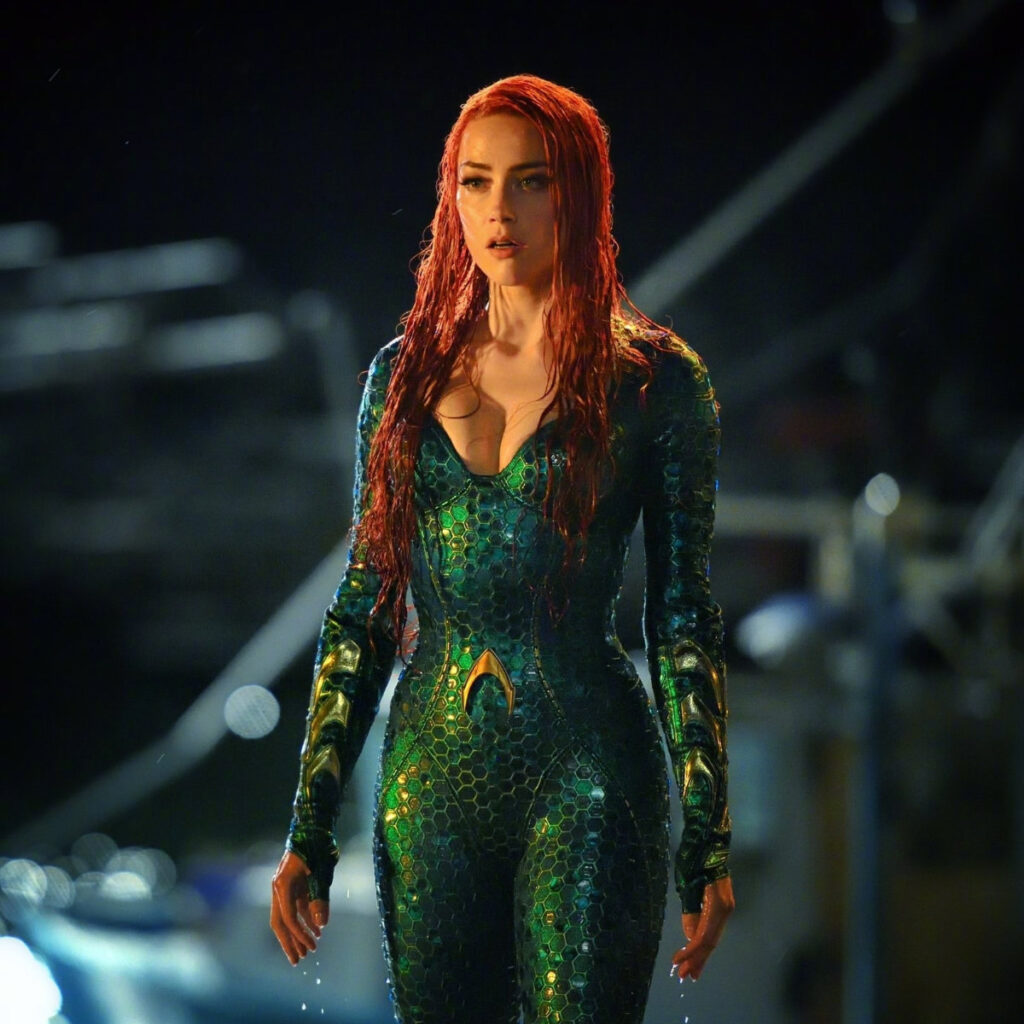 However, Warner Bros. squashed the project because they didn’t feel it would deliver the box-office goods.

True, The Trench, at a lower budget, could generate a modest return, especially from the horror crowd.

On the other hand, DC Films believes that Mera is possible box-office gold.

There are reasons for Warner Bros.’ enthusiasm; whether you agree with them or not, they see a path for massive commercial success.

First, they feel that online anger towards Heard is artificially inflated.

They feel most of it is simply Twitter noise; a source explained that Warner Bros. view the furor as “mostly right-wing outrage.”

The insider added that:

Amber Heard will remain with the Aquaman series.

But the Mera films will explore her perspective, her own stories. Since the movie isn’t greenlit yet, no director has been chosen.

But I’m told most likely they’ll select a female.

It’ll have a feminist point-of-view, a progressive outlook.

Insiders explained that the Mera movies are still in the discussions stage; furthermore, Warner Bros. hasn’t negotiated with Amber Heard yet.

Despite pandemic fears, it’s going to be another hit. For DC Films, the next Wonder Woman movie is years off. 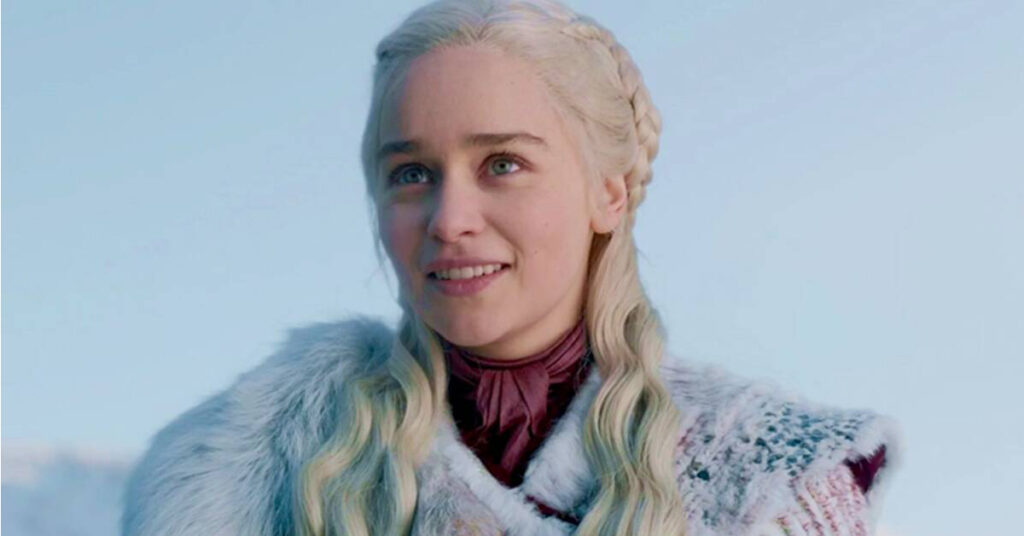