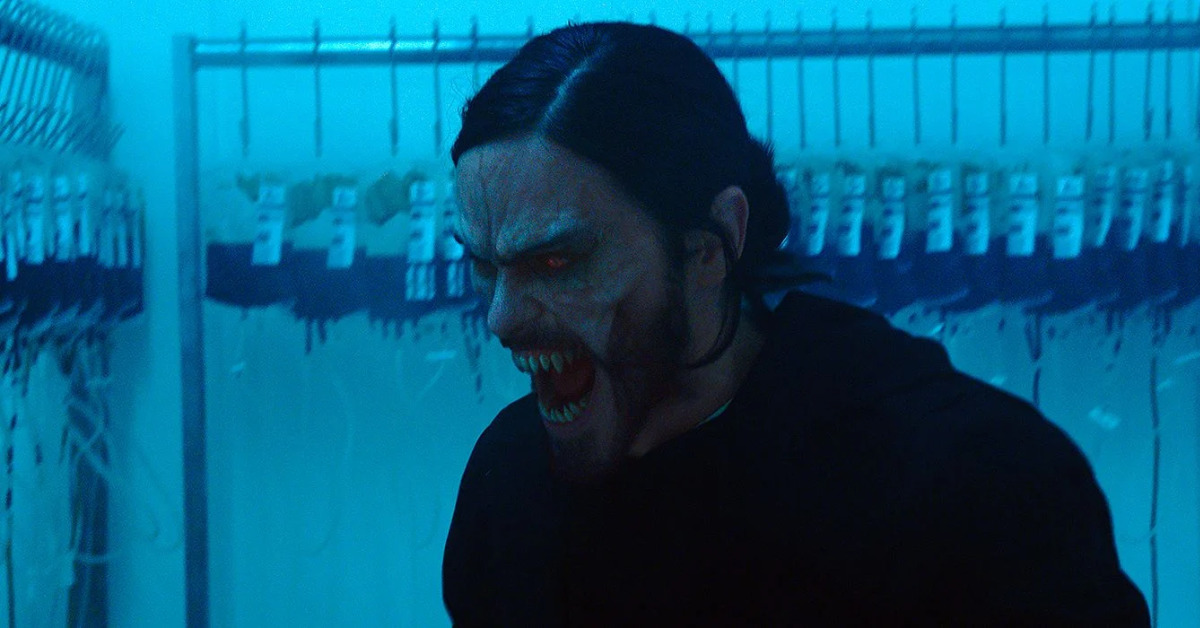 Of course that was when lockdowns ensued. There was uncertainty of employment, finances and health.

That was also the time of Sony’s original release date for Morbius. Jared Leto’s Spider-Verse debut seemed to have been lost in the shuffle. It found its way to an April 1st, 2022 release date.

Jared Leto’s Morbius To Have Big Opening Despite Negative Buzz 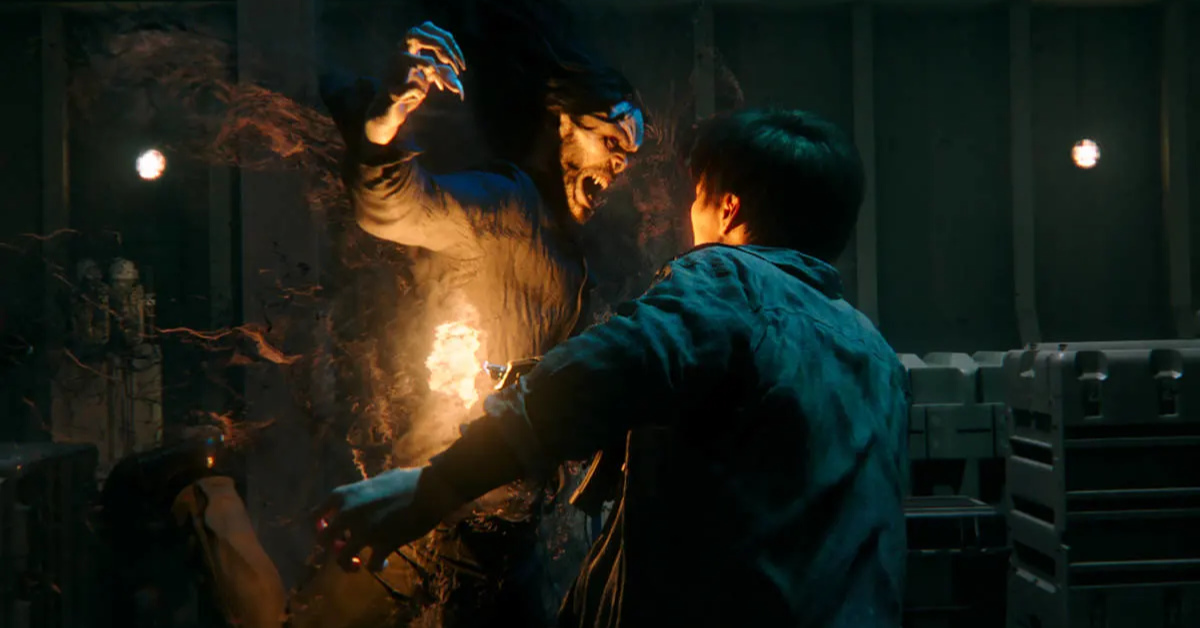 Now the question is, who is this joke going to be on?  Early critics’ reactions have lambasted this film at nearly every chance. Even insiders hear the same feedback regarding Morbius.

Does it really suck?

Yet, amidst these early impressions has arisen support for Jared Leto’s Morbius. Plus, Jared Leto, though not guaranteed box-office gold, has seemed to carry a fanbase with him. Some would even liken it to a cult following of sorts.

Will this be enough to flip Morbius‘ $75 million production budget for a profit?

The standard rule-of-thumb for box office profit is to combine the production budget with its marketing expenses. After that, multiply that total by two to get the break-even total the studios need before they make a profit after the theaters get their cut.

In the case of Morbius, the marketing costs have been rumored to be anywhere between 60-75M at this time. Taking that higher end number means that Sony needs to cross 300M worldwide before making a profit on this one. Of course any digital or physical media sales after the theater run would only add to profit as well.

What’s interesting is the current spin by other outlets painting the opening weekend projection for Morbius as a loss for Sony. Even comparing it to much higher-budgeted projects like the recent Spider-Man films and Venom franchise.

Morbius is receiving a wide release. There seems to be a built-in fan base that is ready to support Sony Spider-Verse projects more after they honored the fans with Spider-Man: No Way Home. 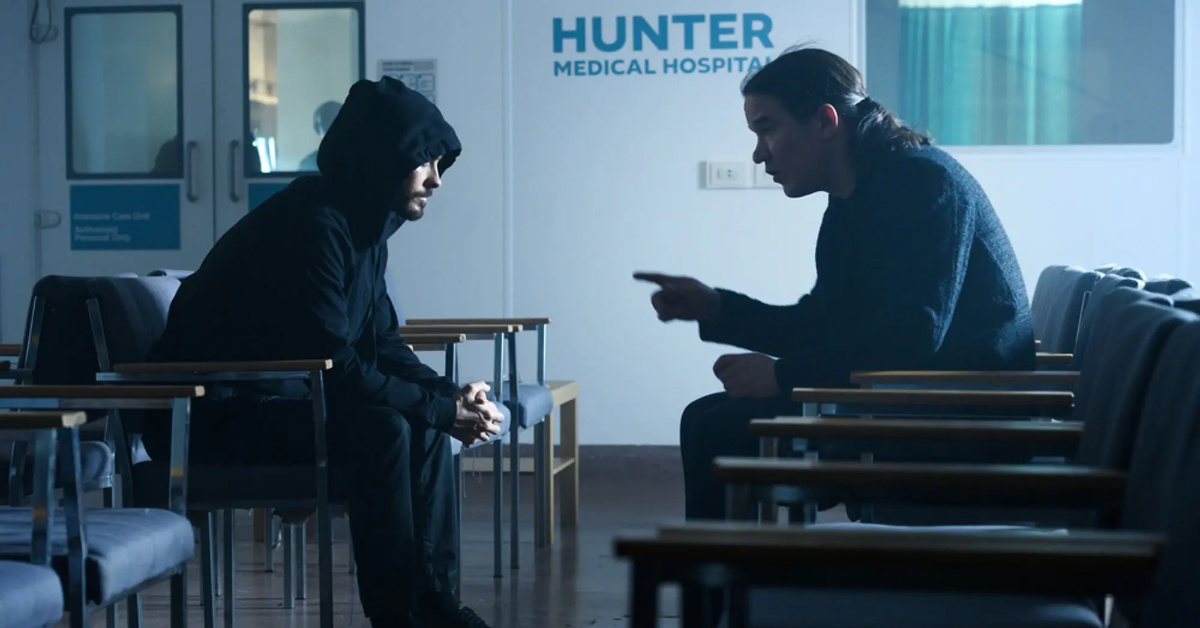 Jared Leto has his fanbase on top of this. Plus, Sony has pulled out the Venom: Let There Be Carnage playbook by leaking the post-credit details and they have even used their recent media tour to literally explain the post-credit scene in detail to certain outlets.

Granted, this is not guaranteeing even Venom numbers, but keep in mind Venom films have received nearly $50 million more in budget each compared to Morbius. Also Jared Leto hasn’t exactly proven he can draw in the sci-fi dollars up to this point. His presence in Blade Runner 2049 did little to help its worldwide total. which fell just short of $250 million.

Overall, with a smaller budget approach, social media backing to an extent and a post-credit scene promising to expand this Sony Spider-Verse more, Morbius has a real fighter’s chance on its road to box-office profit.

I should note, this better make a big splash opening weekend because Sonic the Hedgehog 2 is ready to trailblaze the box office starting April 8th.