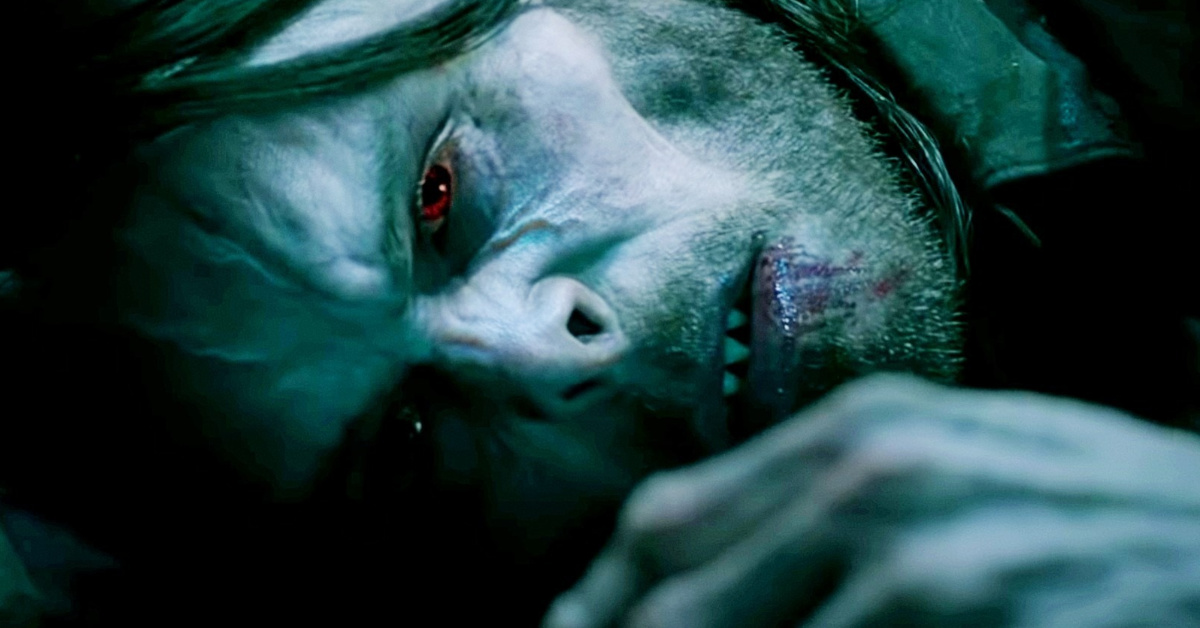 While there is a reaction embargo for critics until March 31, the eve of the movie’s official premiere, people who saw and can post their reactions aren’t actually singing the movie praises. In particular, they wrote scathing comments about Morbius‘ mid-credit and end-credit scenes.

Given this negative feedback, Sony might have a bomb on their hands. However, there’s still that chance that the people who saw may have already had certain expectations. Unfortunately, Sony didn’t fulfill them.

Well, #Morbius is about as bad as you were expecting. A 2005 plot collides with visually confusing CGI to create a bit of a snooze fest. But don't worry, they've saved the worst for last. Featuring some of the worst post credits scenes you've EVER seen, Sony are off their rocker. pic.twitter.com/TMfVpq95Tn

Morbius is just as disjointed and boring as you expected it to be.

Clearly butchered in an edit by a studio who had no clue what they wanted to do with it – not that there's a good film trapped in there.

Mid credits are a joke but stick around if you like rolling your eyes pic.twitter.com/XxDvgYYWPF

A lot of times critics and actual audience impressions do not reflect agreement. Thus, the movie’s overall impression can still be different for others.

We still would like to be hopeful as to the delivery of Michael Morbius’ character to the Sony Spider-Verse. Another villain or anti-hero to a world that implies the presence of a Spider-Man is at least introduced.

The ones who saw the movie react that there is some disconnect between the main story and the end credit scenes. What disconnect could it be? Some commented that the end credit was to position or at least test the waters for the next movies of Sony. The build up that Sony is making for a group of villains may be unclear. Unclear in a sense that whether they are actually bad guys or anti-heroes or are they heroes at all.

Some villains have a redeeming arc like Doctor Octopus, some are just really evil and deceiving like the Green Goblin. The Lizard, Electro and Sandman were generally good guys who were just in unfortunate situations that led to their villany.

Morbius appears to be like the Lizard in this respect. Both are scientists. The Lizard, Curt Connors, only sought a cure or way to heal their physical weakness. But unlike how Connors turned into the Lizard and became a villain, it seems the delivery of Morbius’ arc is confusing those that were able to see the movie in advance. 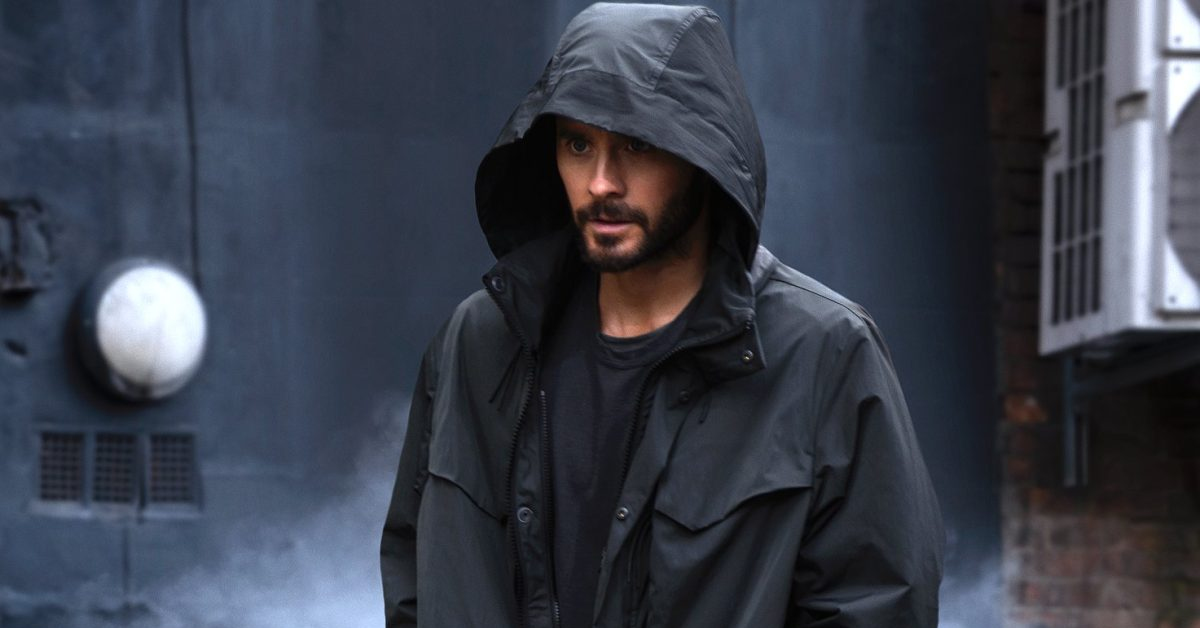 Is this because of the glaring fact that there is not actually a Spider-Man in the movie? Probably not entirely because of Venom. Venom was well-received. This is why Sony thought building the Spider-Man villain universe is a good idea in the first place. But maybe, what if Venom worked because he looked like Spidey? I don’t know.

The fact still remains that we cannot base our impression and decision to actually watch the movie we have been waiting for for months on a handful of comments from a really small group of people compared to the actual target audience. We can still watch it if we really want to. They want you to watch despite all these. There are even those who would watch it just to see if these comments are true.

That, in itself, is still a ticket sold.