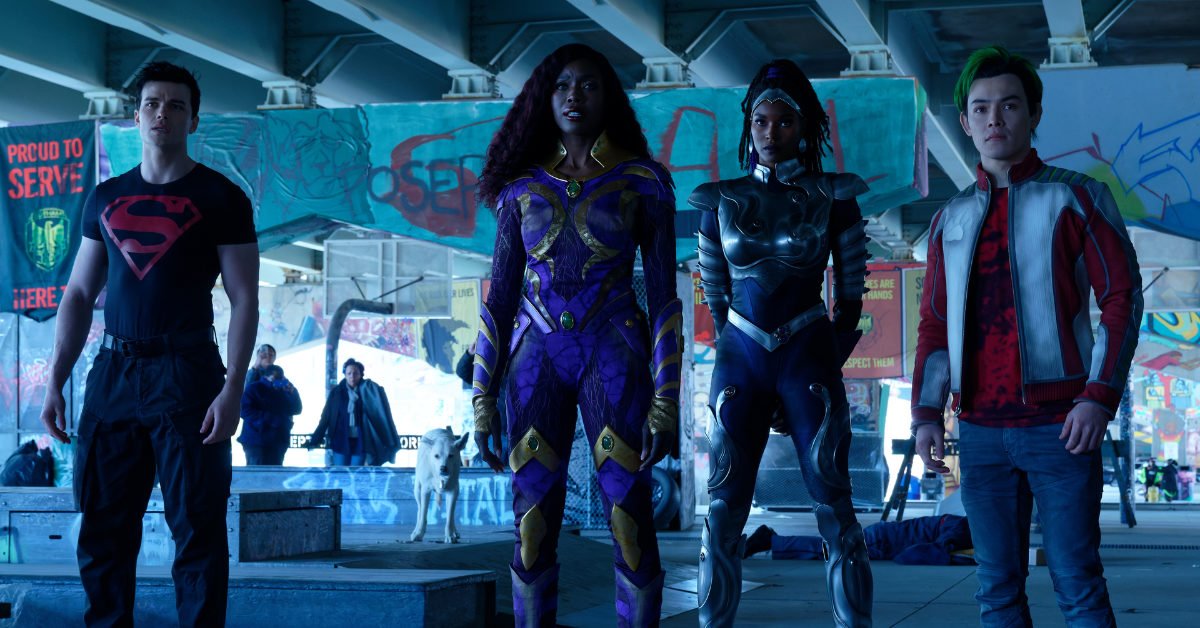 With multiple DC projects possibly getting cancellations, will Greg Berlanti’s Titans survive the axe? It’s one of the many questions if you are a fan of the show. Even high-profile projects are not safe. After all, Warner Bros. Discovery CEO David Zaslav believes in quality control.

Batgirl is the most talked about because of how close it was to completion. Batman: Caped Crusader, from Matt Reeves, J.J. Abrams and Bruce Timm seemed like a winning combination but they also didn’t get a green light. Instead, they are shopping around for another network. 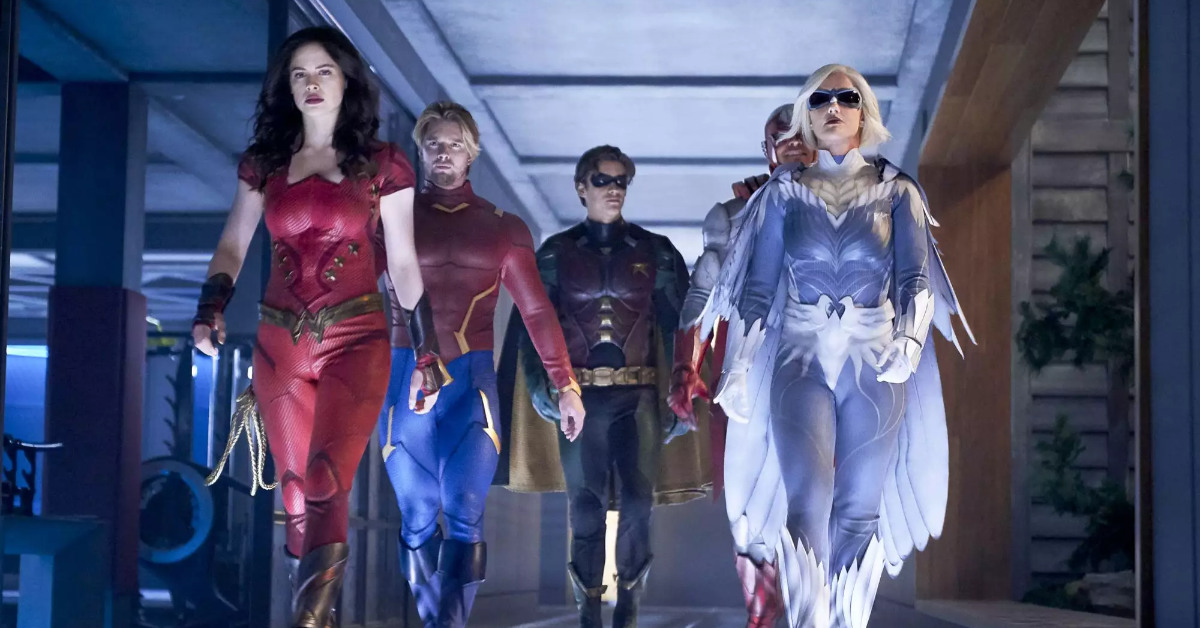 Producer Greg Berlanti’s DC TV shows are also not safe, either. Greg Berlanti has made a number of shows that the company canceled, most notably the Arrowverse. Almost all of the shows are not running anymore except for The Flash. Surprisingly, the show Superman & Lois is safe at this time, and WBD gave it another season even after the momentous merger. And the Arrowverse might even push through with David Ramsey’s Justice U. So, all in all, it’s just unpredictable.

Other notable series that seem to have survived are Titans, Doom Patrol, and the other new spin-off Dead Boy Detectives. Titans and Doom Patrol were able to film their fourth season. Titans Season Four is on schedule for release on November 3, 2022. But there is still a question: will these shows get another season?

During a roundtable interview with Titans showrunner Greg Walker, he had to address the future of Titans. Walker said:

You know as much as I do. We’re excited about this season. HBO Max is incredibly supportive of the show and really helping us become the show we want to be and get us in front of as many people as possible. If you’ve got an idea where it’s going, let’s meet and have a conversation. Because I want to know. 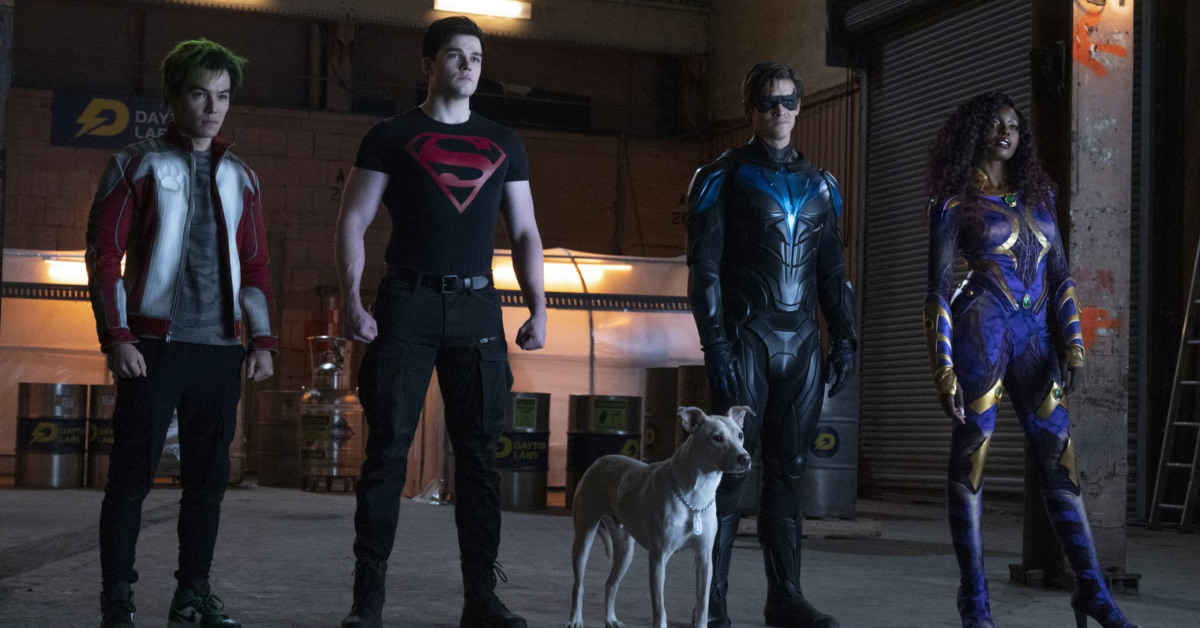 We’re as left in the lurch as you guys are, to be completely honest with you. Only once a series comes out, do we ever hear [anything]. Sometimes you’ve been fortunate to hear a little bit before. We’re signed up for some reasons. And then off the back of that, we just wait every year to see whether or not they’re willing to bring it back.

With the hope you guys enjoy the season, then God willing, that will continue. If we get to the point where fans are like, ‘We’ve had enough,’ then I suppose the big leagues will decide. But it’s a cut above my pay grade. Right now, I have no clue. But hopefully one day, they’ll give me the insight into what’s going on.

At this point, it’s anybody’s guess if there will be another season for Titans and Doom Patrol. Seems like the people involved in the shows are just happy that the company hasn’t canceled them as of yet. And they, just as we are, are also hoping that these shows will get another season.