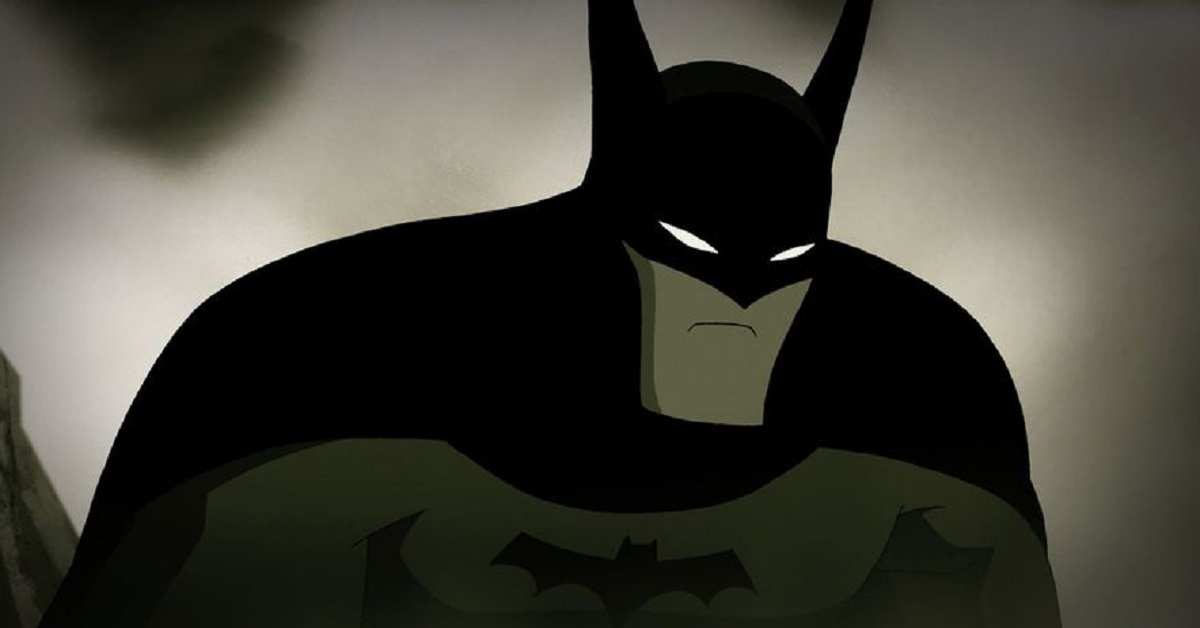 One of Matt Reeves Batman TV projects could be headed to Netflix. Batman: Caped Crusader is close to finding its new home which has narrowed down to three streamers, most notably Netflix, Amazon and Hulu.

The Batman animated project by Matt Reeves, J.J. Abrams, and Bruce Timm was rejected by Warner Bros. Discovery. It didn’t cancel the project. It’s just not going to be on HBO Max. This is not the same case as Batgirl, which WBD completely canceled. So far, that one has no hope of returning anytime soon.

Batman: Caped Crusader is not dead. The team is just looking for a network willing to license the series.

For them, selling the project to another streaming network is more profitable than making it themselves. In other words, Warner is still going to make it, but they want someone else paying the bills. They don’t want to shell out the funding from their own pockets.

A Matt Reeves Batman Project Could Head To Netflix 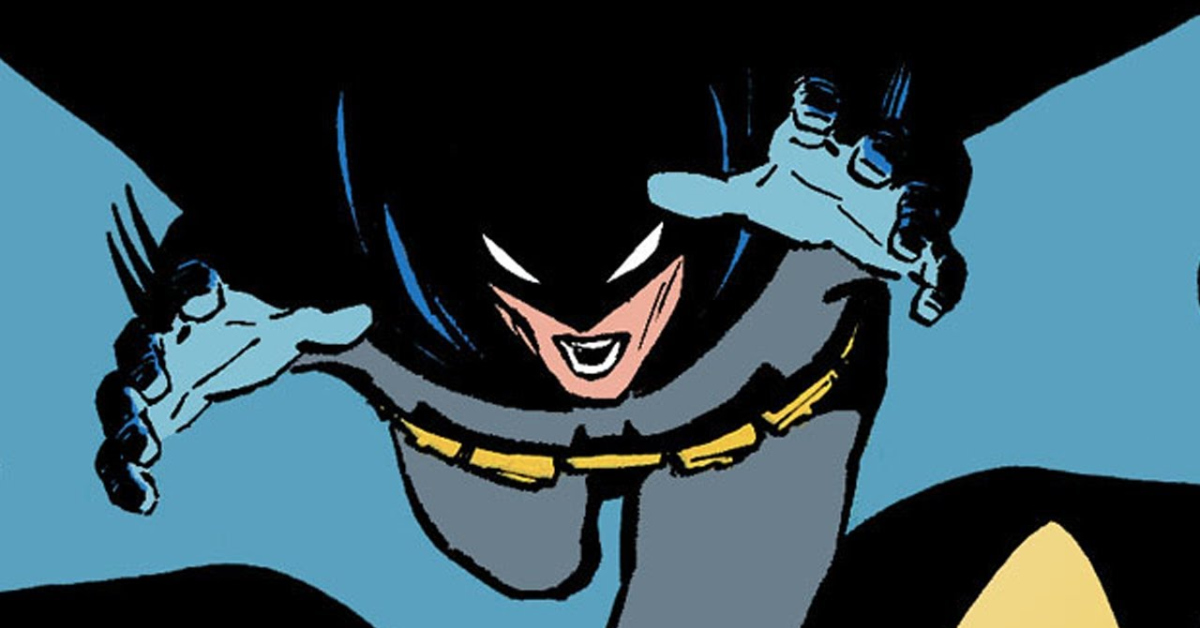 We have a ton of content that has been sitting idly for just purely principle reasons. The Lord of the Rings is a great [example]: It is a nonexclusive window [and] we look at it as what we are giving up versus what additional revenue we are generating.

Batman: Caped Crusader has come down to three streaming networks: Amazon Prime, Hulu and Netflix. All of the three networks have Warner Bros. shows and movies under their lineup. Amazon has a ton of Warner Bros. shows and movies like Lynda Carter’s Wonder Woman series. Warner got a lot of revenue from Amazon Prime. Warner is absolutely benefiting from The Lord of the Rings with licensing. Because of that, we got the currently most expensive show on a streaming service which is Amazon Prime’s The Ring of Power.

Hulu has Smallville. Also, the streaming service has The Dark Knight Trilogy in their library. If they plan to get Batman: Caped Crusader, this means Hulu wants to beef up a bit on their DC lineup. Take note that Disney and NBC own Hulu. Because of this, Disney focuses more on Disney Plus for their super hero line up which belongs under Marvel Studios.

A Matt Reeves Batman Project Could Head To Netflix 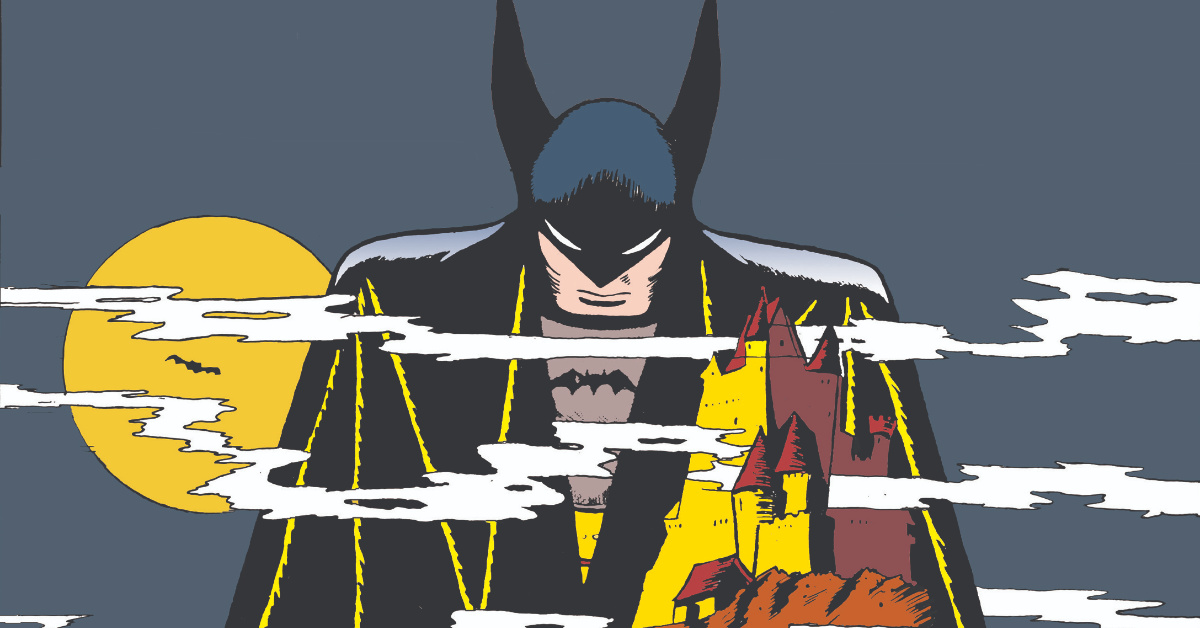 On the other hand, Netflix has several DC animated films like DC Super Hero Girls, Batman Ninja, and Batman: Mask Of The Phantasm. Furthermore, this streaming network has several newer shows which Warner Bros licensed. One of the most popular shows these days is Neil Gaiman’s The Sandman. The series is also exclusive to Netflix, and is likewise licensed from Warner Bros. Because of this, Netflix is the highest candidate for Batman: Caped Crusader.

Note that all of these services can afford getting the rights for Batman: Caped Crusader from Warner Bros. After all, The Batman‘s success made Matt Reeves a hot name. Therefore, Matt Reeves’ involvement comes with a significant price tag.

The only question is, which one would benefit most for its exclusivity?