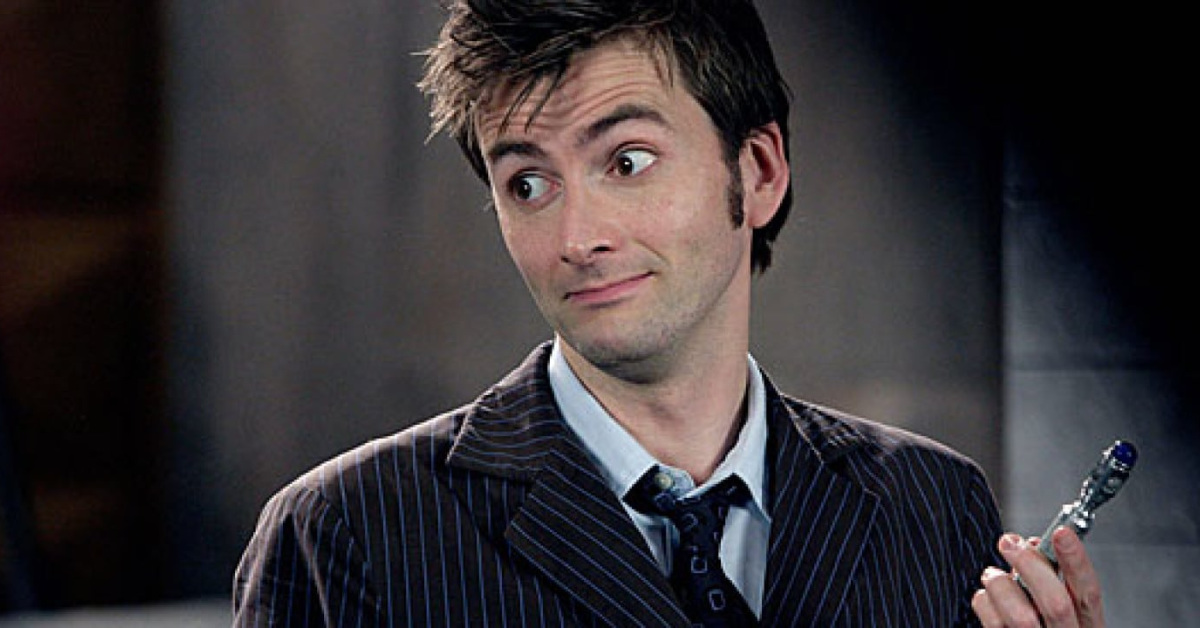 David Tennant and Catherine Tate will return as the tenth Doctor and companion Donna Noble for Doctor Who’s 60th anniversary.

This alludes to Doctor Who‘s upcoming 60th anniversary. In other words, it’s the diamond anniversary. Moreover, returning show runner Russell T Davies commented “They’re back!” on the post, sparking even more speculation than before.

David Tennant Returns To Doctor Who 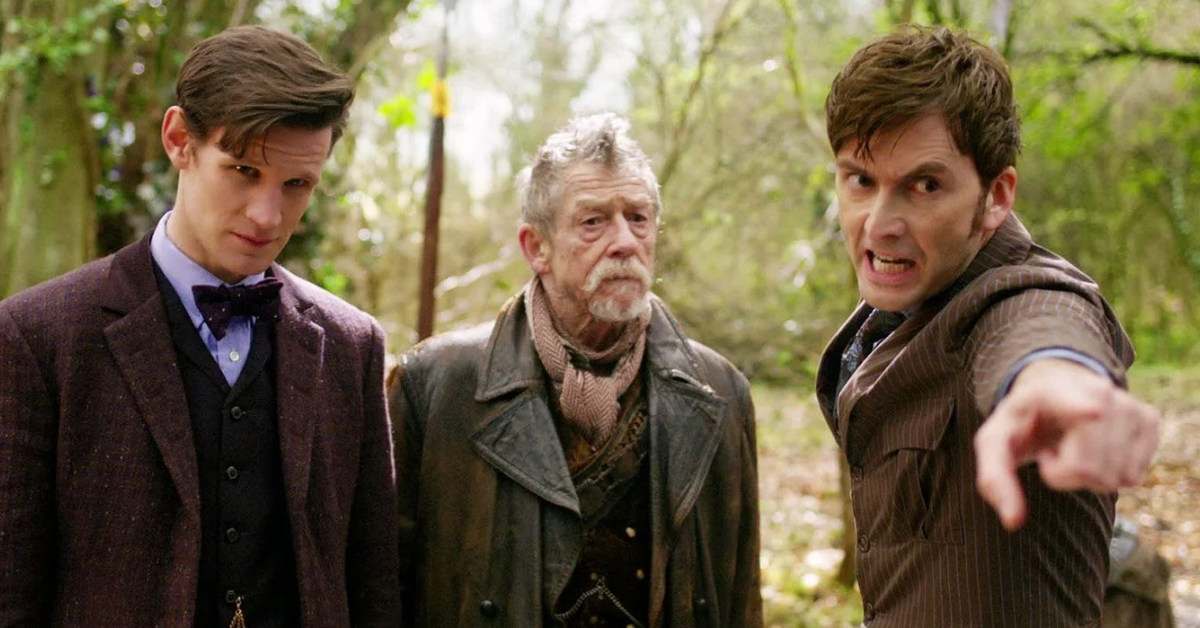 Whether or not previous Doctors join David Tennant and Ncuti Gatwa is unknown.

Tate’s last appearance as Noble was during Davies’ final story, “The End Of Time,” back in 2009. The announcement excited Whovians everywhere. Many fans regard them as one of the show’s best duos.

Season Four of the revived series is considered by many fans to be the show at it’s peak.

This partly due to David Tennant and Tate’s comedic and wholesome friendship both on and off screen.

Furthermore, Davies has also released a statement to go with this surprise announcement. He expresses his joy having them return to Doctor Who. He also teases what brings their characters back to the show.

David Tennant Returns To Doctor Who

They’re back! And it looks impossible – first, we announce a new Doctor, and then an old Doctor, along with the wonderful Donna, what on earth is happening? Maybe this is a missing story. Or a parallel world. Or a dream, or a trick, or a flashback.

Nonetheless, he assured fans that what’s to come will be spectacular and to expect the battle of a lifetime.

The only thing I can confirm is that it’s going to be spectacular, as two of our greatest stars reunite for the battle of a lifetime.

So far Doctor Who’s upcoming 60th anniversary is shaping up to be the biggest celebration of the show to date.

There’s still over a year to go until then though so expect more Who news in the coming months.