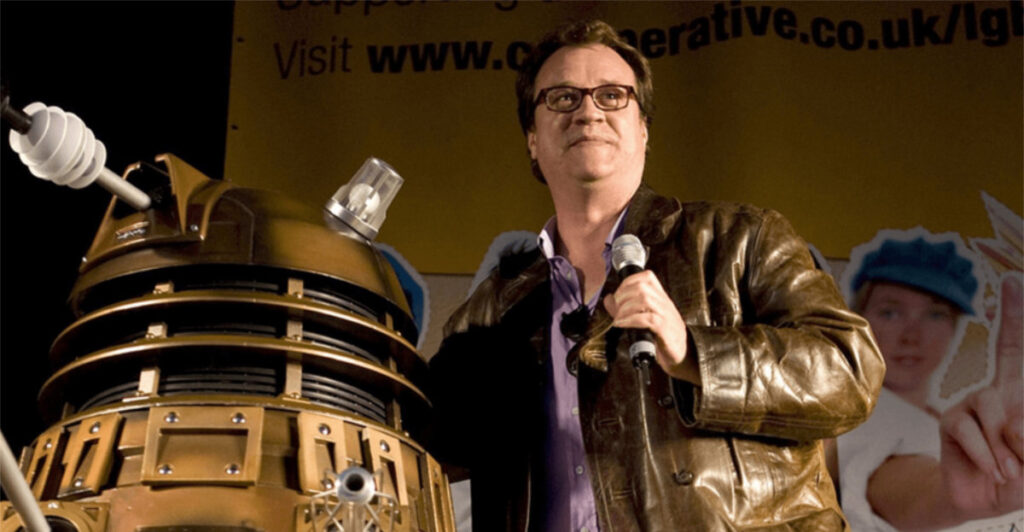 Russell T. Davies will be returning as showrunner for Doctor Who‘s 60th anniversary on November 23rd, 2023 and an unspecified number of seasons beyond.

This news has left fandom both shocked and delighted.

After all, the man behind what many consider to be the golden age of Doctor Who will return to the helm.

During the announcement, Russell T. Davies opened up about his excitement to returning to his favorite show.

However, he also reminded us that current showrunner Chris Chibnall has yet to finish his era before he makes his comeback.

I’m beyond excited to be back on my favorite show. But we’re time-travelling too fast. There’s a whole series of Jodie Whittaker’s brilliant Doctor for me to enjoy, with my friend and hero Chris Chibnall at the helm – I’m still a viewer for now.

Chibnall, who also quoted in the announcement has expressed his own excitement towards Russell T. Davies’ return as well offering up a tease for the future of Doctor Who.

It’s monumentally exciting and fitting that Doctor Who’s 60th anniversary will see one of Britain’s screenwriting diamonds return home. Russell built the baton that is about to be handed back to him – Doctor Who, the BBC, the screen industry in Wales.

Let’s be honest everyone in the whole world, have so many reasons to be very excited indeed about what lies ahead. 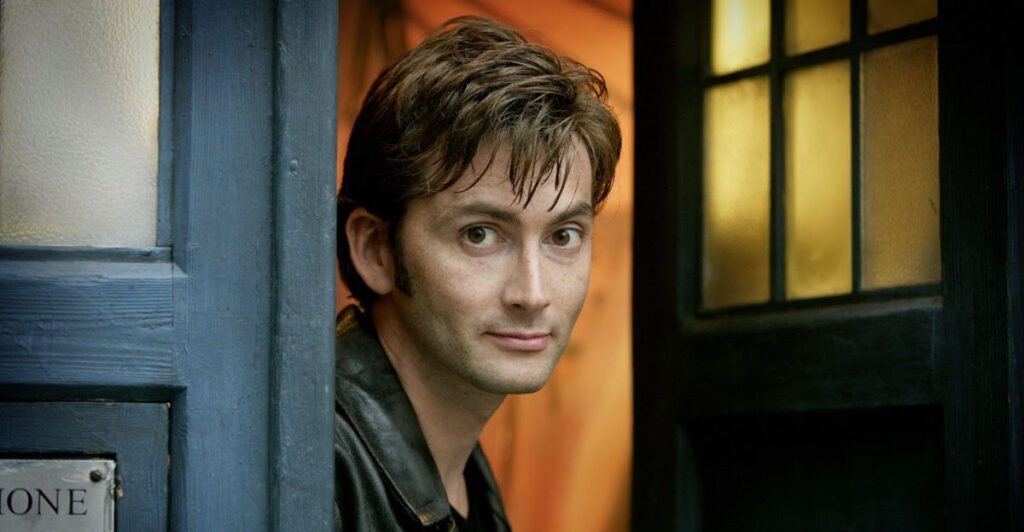 What’s even more exciting about this news is the prospect of the Doctor Who universe once again expanding.

During the first era of Russell T. Davies there were two spin-off shows alongside Doctor Who called The Sarah Jane Adventures and Torchwood.

All three shows culminated in a huge Avengers-style crossover event for the Doctor Who Season Four finale in 2008.

Moreover, an attempted American reboot with a TV movie in 1996 failed to meet expectations.

At the time, it looked like the space and time travelling adventures of the iconic Time Lord had run its course.

But in 2005 the BBC sci-fi series was successfully revived for the 21st Century by writer and lifelong fan of the show, Russell T. Davies.

He introduced Doctor Who to a whole new generation of fans all over the world. Furthermore, he turned the show into a global phenomenon.

The revival started off with Christopher Eccleston in the titular role as the Doctor’s ninth incarnation.

Unfortunately, he would only go on to do one season.

Viewers who quickly became attached to his portrayal of the character were dismayed.

The future of the show was in jeopardy once again.

But luckily Russell T. Davies would then go on to cast David Tennant as the 10th Doctor.

Tennant became a favorite amongst fans and viewers alike with many to this day.

For many, especially the younger generation, Tennant is Doctor Who.

Russell T. Davies served as the showrunner for Doctor Who from 2005 until 2010 when he handed the TARDIS key over to Sherlock co-creator Steven Moffat. 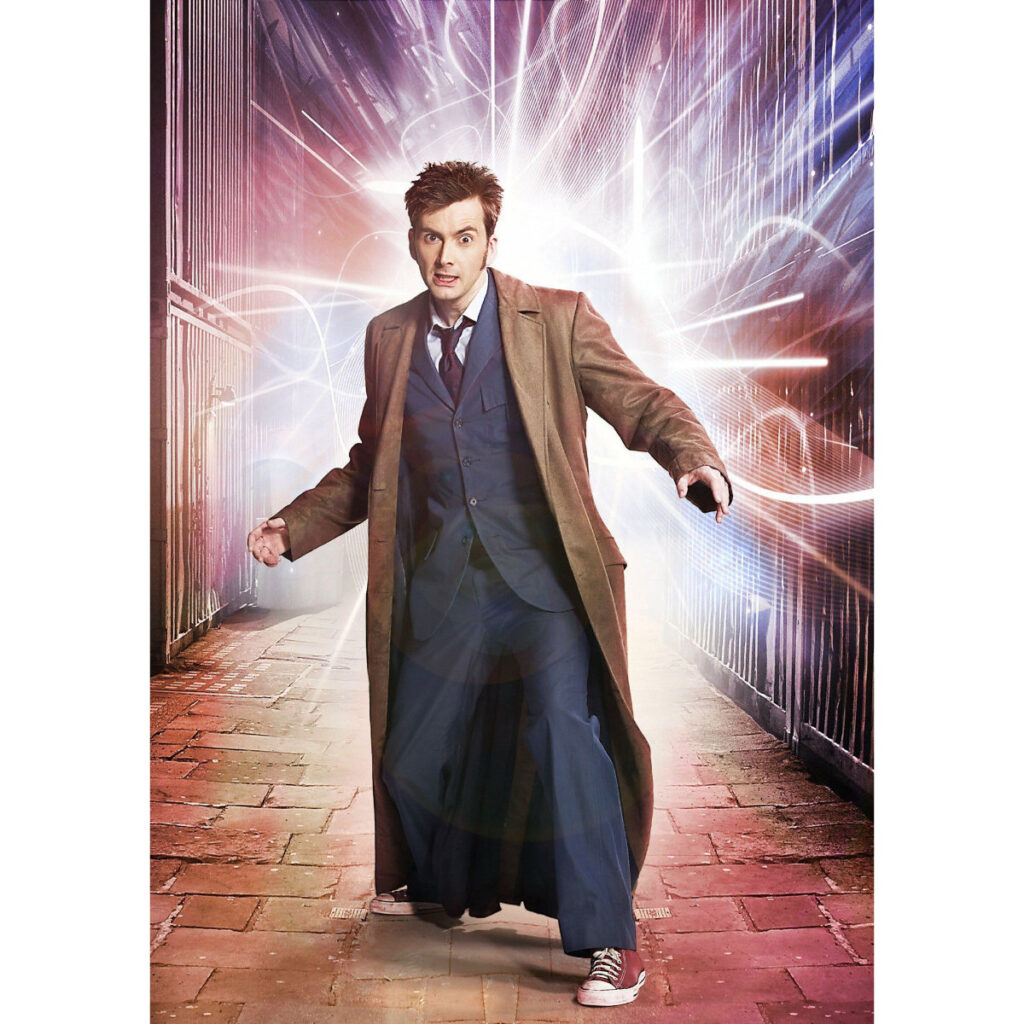 It is considered to be one of the greatest television episodes of all time.

Moffat would go on to oversee the series for both Matt Smith’s 11th Doctor and Peter Capaldi’s 12th Doctors before eventually leaving the show himself.

He had an impressive run until the end of 2017.

Broadchurch creator Chibnall then took up the reigns with Jodie Whittaker being announced as the 13th Doctor.

In addition, she was the first actress to take up the role.

However, Chibnall’s time on Doctor Who left the fanbase divided in a similar way The Last Jedi did to Star Wars fans.

For example, the major twist around the Doctor’s origins had changed everything we thought we knew about the character.

That resulted in many longtime fans completely giving up on the show.

A year following the conclusion of his second season as showrunner, the BBC announced that both Chibnall and Whittaker would both be departing from the series on the corporation’s 100th anniversary.

That left millions speculating on who the new Doctor and showrunner could be.

It’s possible that now with Russell T. Davies back overseeing the franchise we could see new Whoniverse spin-offs in the years to come.

Also, there could be another crossover event.

Until then it’s good to know Doctor Who’s future is in safe hands.

Related: Review – Doctor Who: Revolution Of The Daleks 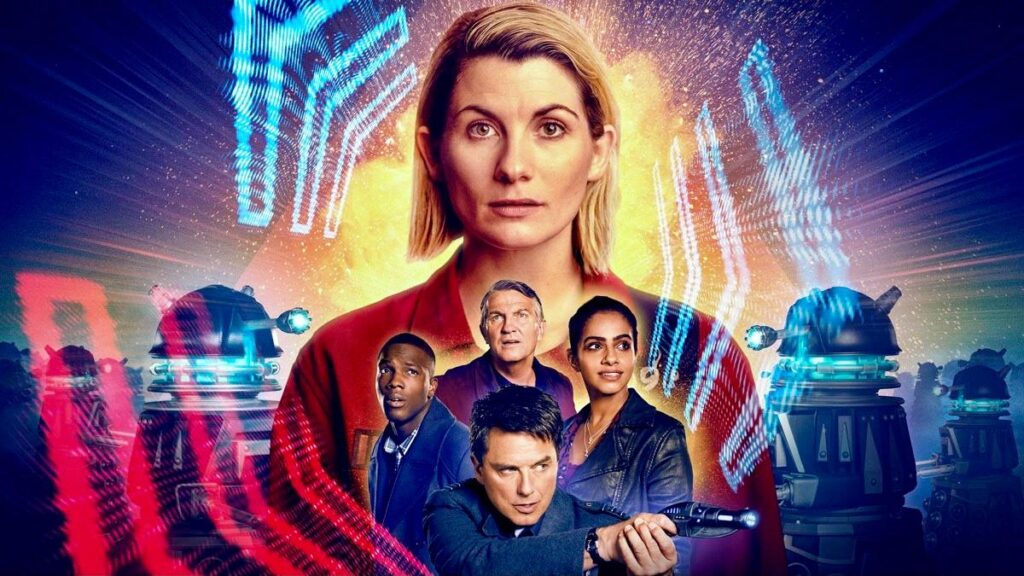