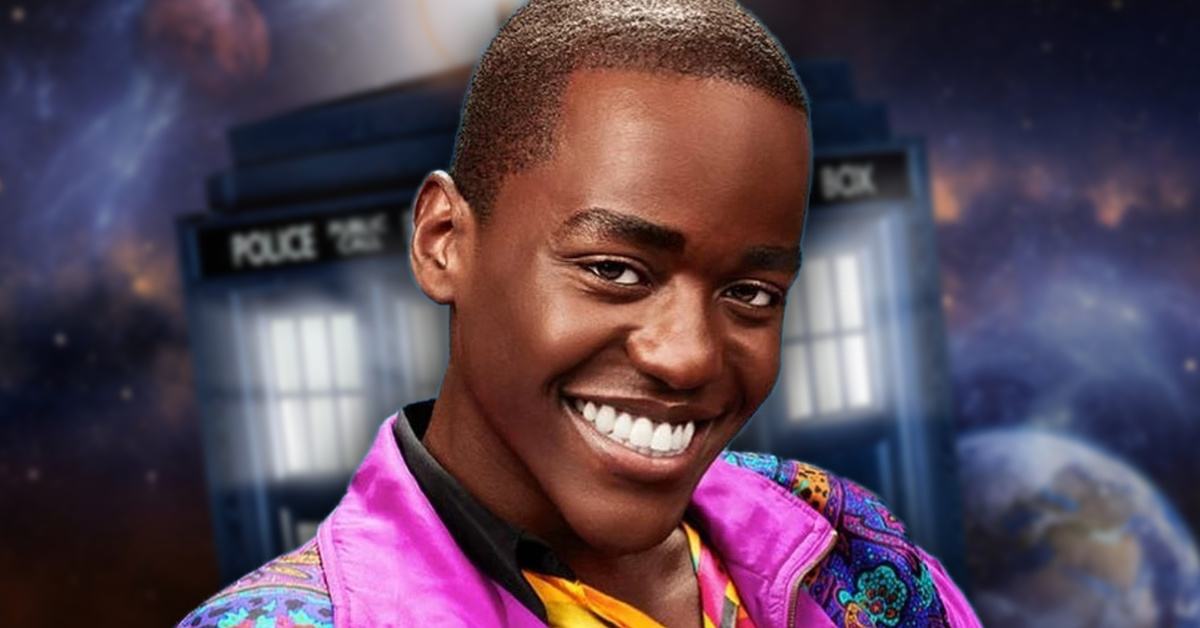 Ncuti Gatwa opened up about his new role as the fourteenth Doctor Who.

Doctor Who has been a pop culture mainstay for nearly 60 years now thanks to the character’s ability to regenerate. Several different actors of various ages, genders, and ethnicities have played Doctor Who.

The most recent of which is Jodie Whittaker who is also the first woman to take on the role. However, she’ll sadly be stepping down from the role and will regenerate in the upcoming BBC centenary special.

With the thirteenth Doctor’s regeneration now imminent, the question of everyone’s mind is:

Who will be the fourteenth Doctor?

New Doctor Who Ncuti Gatwa Opens Up About Role 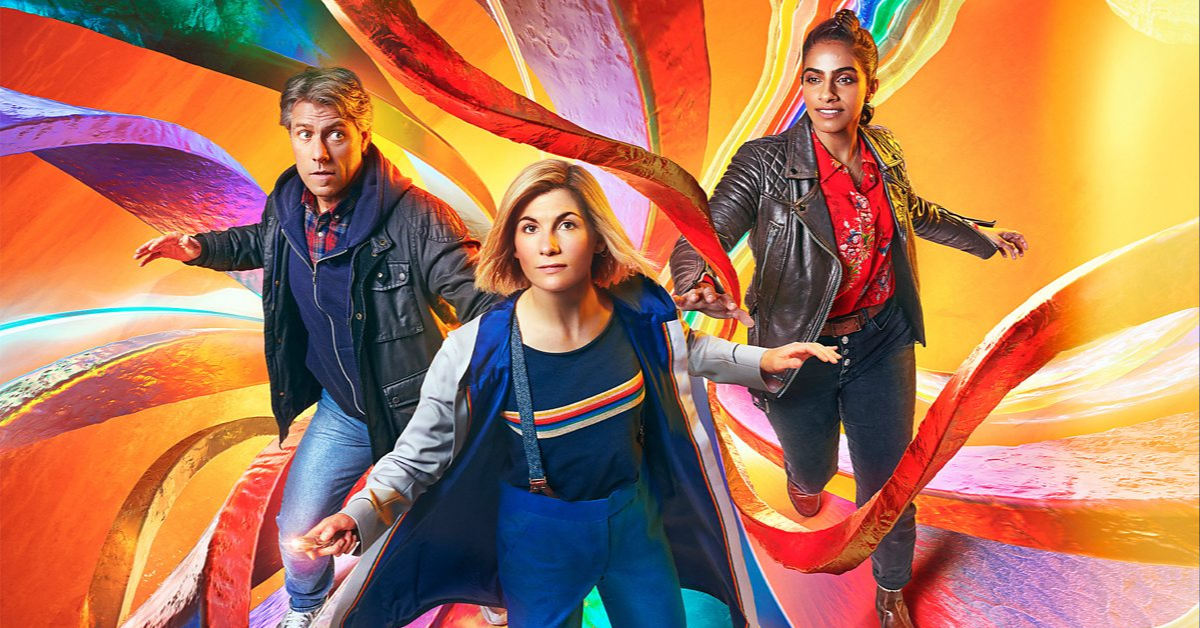 After months of speculation about who Whittaker will hand the TARDIS key down to, we finally have our answer.

Out of nowhere, the BBC selected Sex Education’s Ncuti Gatwa as the next Doctor Who.

This comes after he posted a cryptic emoji teaser via his Instagram which showed two hearts and a blue box.

There aren’t quite the words to describe how I’m feeling. A mix of deeply honoured, beyond excited and of course a little bit scared. This role and show means so much to so many around the world, including myself, and each one of my incredibly talented predecessors has handled that unique responsibility and privilege with the utmost care. I will endeavour my upmost to do the same.

Russell T Davies is almost as iconic as the Doctor himself and being able to work with him is a dream come true. His writing is dynamic, exciting, incredibly intelligent and fizzing with danger. An actor’s metaphorical playground. The entire team have been so welcoming and truly give their hearts to the show. And so as much as it’s daunting, I’m aware I’m joining a really supportive family. Unlike the Doctor, I may only have one heart but I am giving it all to this show.

Furthermore, Russell T Davies also shared nothing but praise for Ncuti Gatwa as well as his excitement for the future.

New Doctor Who Ncuti Gatwa Opens Up About Role 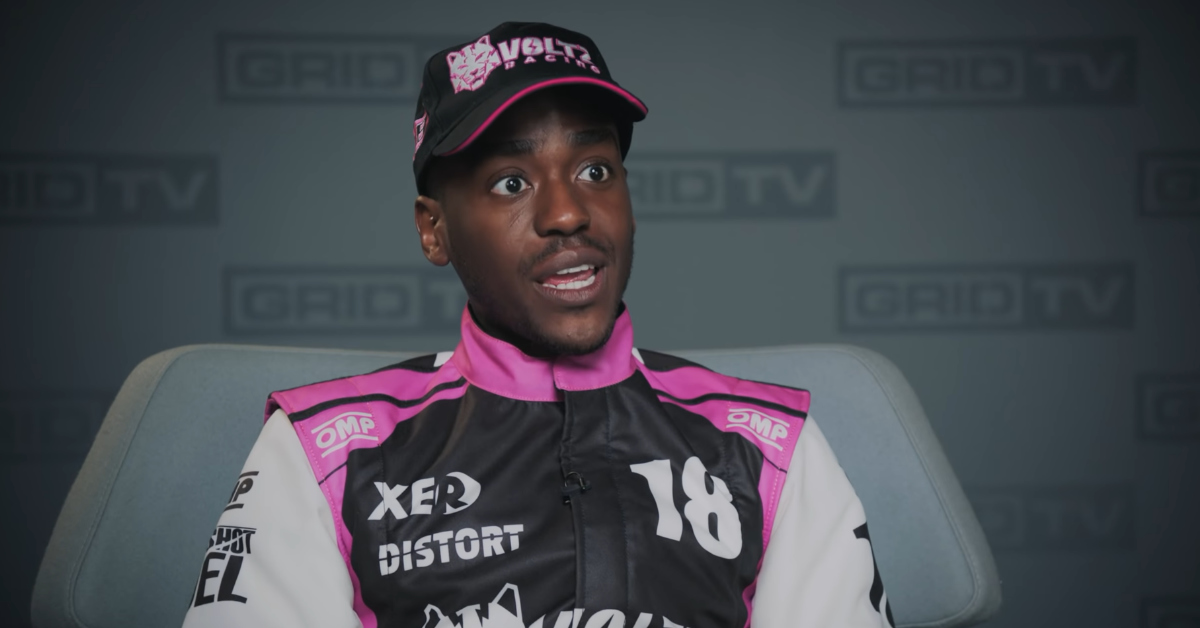 The future is here and it’s Ncuti! Sometimes talent walks through the door and it’s so bright and bold and brilliant, I just stand back in awe and thank my lucky stars. Ncuti dazzled us, seized hold of the Doctor and owned those TARDIS keys in seconds. It’s an honour to work with him, and a hoot, I can’t wait to get started.

Nonetheless, he made sure to remind fans that there’s still a while to go yet before this new era begins.

But he promised that the wait will be worth it and that Whittaker’s final episode will be epic.

I’m sure you’re dying to know more, but we’re rationing ourselves for now, with the wonderful Jodie’s epic finale yet to come. But I promise you, 2023 will be spectacular!

Ncuti Gatwa will make his debut as the fourteenth Doctor Who later this year.