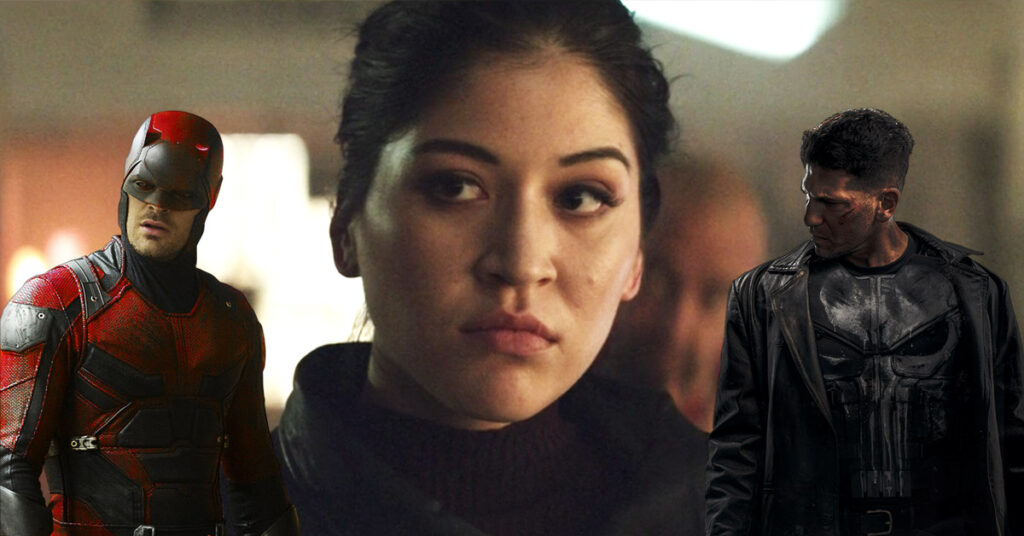 The Daredevil and Punisher writers will be adding some Netflix grit to the Hawkeye spin-off MCU series Echo.

Following her MCU debut in Disney Plus’ Hawkeye, Echo has became an instant fan favorite.

This is due to an emotional character arc and Alaqua Cox‘ masterful performance.

They showered character with universal acclaim.

Alaqua Cox reprises her role as Echo in her self-titled show.

Although little is known about Echo, bones will break. Blood will spill.

Echo no doubt picks up after where we last saw her in the Hawkeye finale.

The following is a major spoiler. 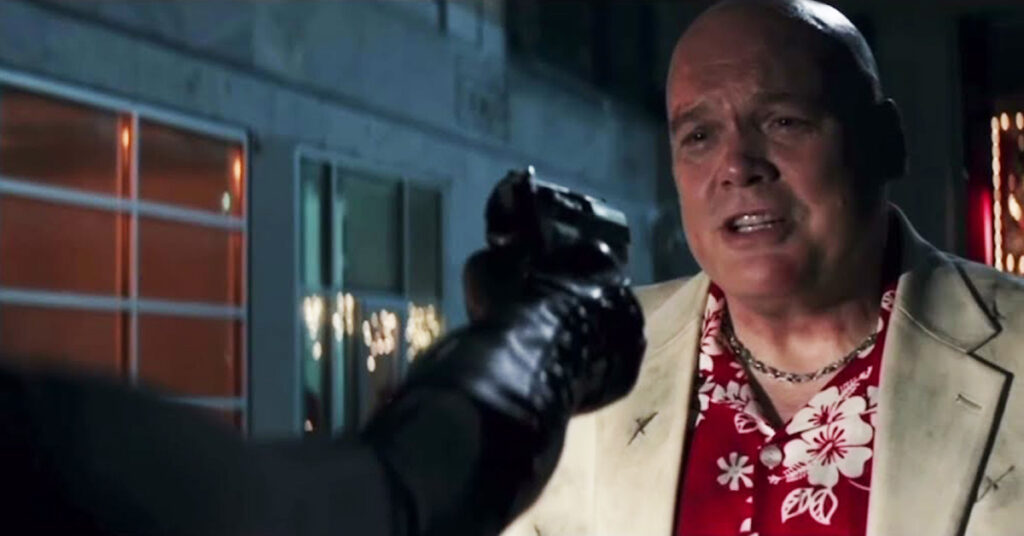 She supposedly gunned down her adoptive uncle, the Kingpin (Vincent D’Onofrio).

The penultimate episode revealed the Kingpin was the main villain of the series.

D’Onofrio made his ultimate return to the role.

It followed his terrifying performance in the Daredevil series.

Indeed, it’s highly likely he’ll return once again for Echo given his ties to her.

However, D’Onofrio won’t be the only one who worked on Marvel’s Netflix programs joining the MCU.

According to a new report, Dara Resnik, who helped write the third season of Daredevil, has been hired for Echo.

He wrote for both seasons of The Punisher.

The Punisher was a spin-off of Daredevil.

In addition, Echo has a connection to both Daredevil and the Kingpin.

Therefore, it makes sense that they’d bring back two key writers from both shows for Echo.

This could potentially mean that Echo could touch upon certain plot points from Daredevil and The Punisher.

In other words, it’d finally answer if the Netflix shows are still MCU canon.

Bear in mind this isn’t a confirmation that they are canon.

Indeed, there’s a strong possibility that there will only be a loose connection.

Nonetheless, this is an exciting development for Echo.

Still, it’s still not clear when it will premiere.

One thing is clear: it’ll be worth the wait. 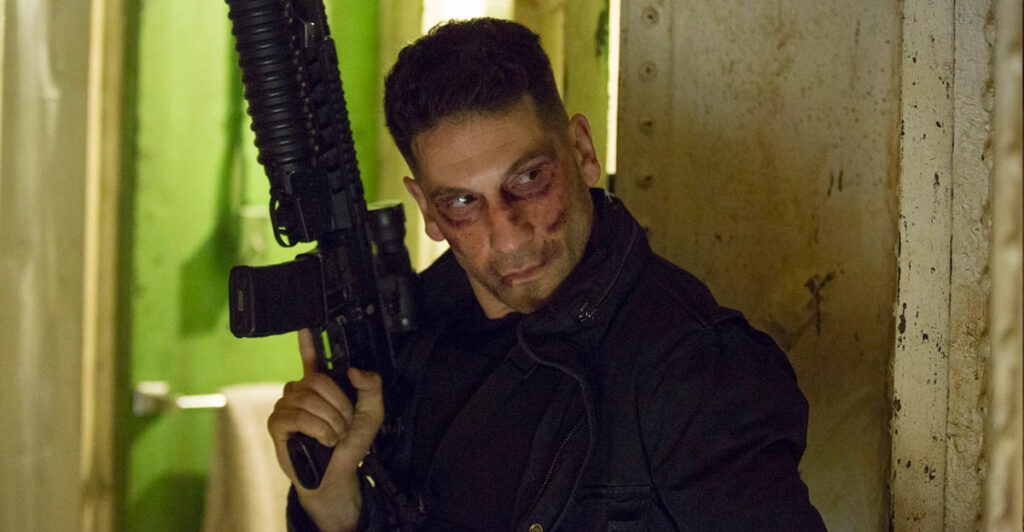