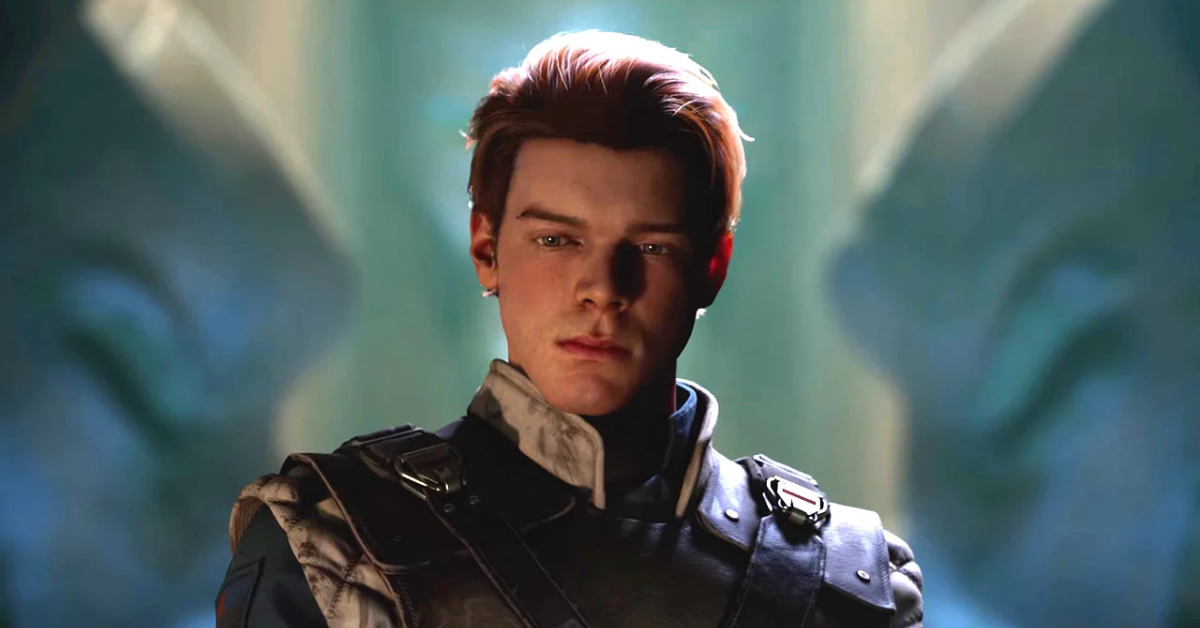 Cameron Monaghan’s Cal Kestis will leap from Star Wars video games to a Disney Plus series.

Star Wars Jedi: Fallen Order has one of the most successful Star Wars-related video games recently. The game takes place 14 years before the events of 1977’s Star Wars. Kestis was a young Padawan who survived Order 66, by the help of his Jedi Master Jaro Tapal.

Alas, Tapal died while saving Kestis. He lived in hiding most of his life without using any of his powers. After using the Force to save a friend, the Inquisitors Second Sister and Ninth Sister hunted him down. Kestis’ story led to the discovery of a Jedi holocron where it has the information of other Padawans. 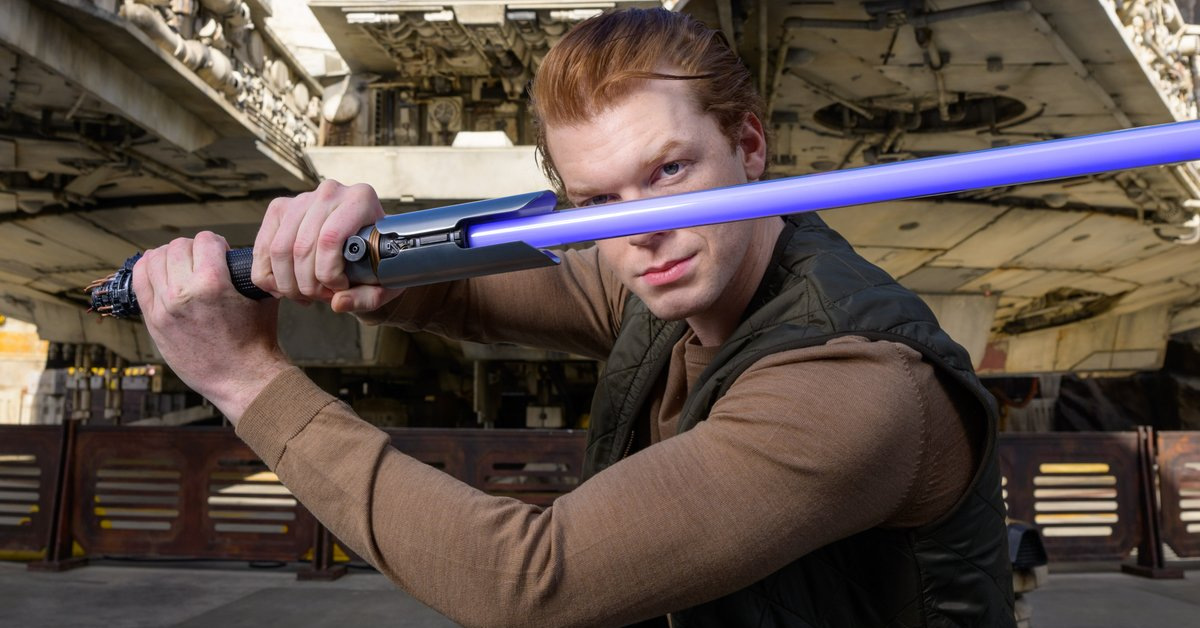 The most recent game with Kestis is currently in development. Star Wars Jedi: Survivor takes place nine years before the events of the original film. The game will be released in 2023.

Cameron Monaghan played Kestis. They used his voice, his likeness and he did the motion capture. Prior to that, Cameron Monaghan dazzled critics and fans with Gotham‘s version of the Joker. As a matter of fact, his twin roles of Jerome and Jeremiah Valeska put him on the map.

Rumor, rumor, rumor… Have to say that – not confirmed! Got this from someone I’ve trusted in the past, tells me this is a thing… The rumor itself, at the moment, is that there is a Cal Kestis show in the works for Disney Plus. The rumor is that [the actor Cameron Monaghan has] actually signed on to play the character from Jedi: Fallen Order in a live-action series for Disney Plus. There’s no production dates set, but my source tells me that this is happening.

A lot of Star Wars fans, especially the ones who have played the games, are excited to see Cameron Monaghan. 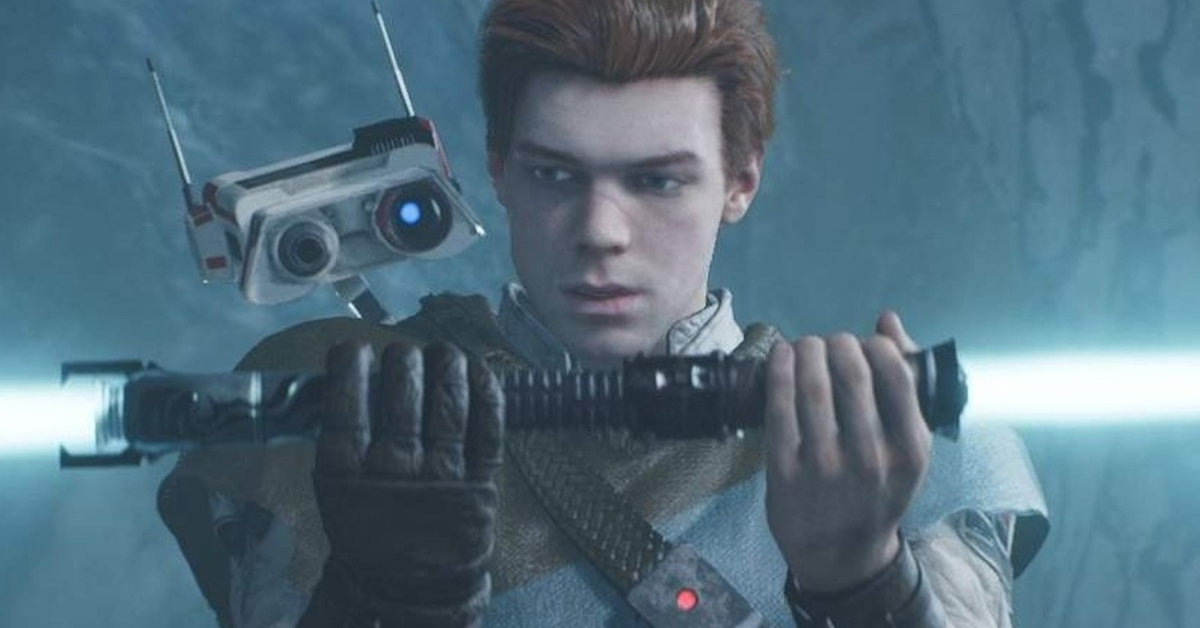 Actually, before a deepfaked CGI-heavy Luke Skywalker showed up in The Mandalorian, some fans were actually hoping it would be Kestis who would train Grogu. Of course, a lot of the fans were happy to see young Skywalker (Mark Hamill) again. Nevertheless, one wonders, what if Kestis did show up? Yes, that would have limited the fan base, but then again, it expands the Star Wars universe.

Seeing Cameron Monaghan is something fans would be excited for. It would be nice to explore more of what the younglings have gone through. Without giving away details for people who haven’t seen Obi-Wan Kenobi, we do get to see one flashback of a youngling and what happened to them.

Darth Vader did not completely wipe out the younglings. Star Wars Jedi: Fallen Order, The Mandalorian, and Obi-Wan Kenobi all revealed this. Some of them did survive. This could be a premise for the Kestis Disney Plus series. It could focus on people like him.

Right now, the Disney Plus show is just a rumor. So take it with a grain of salt. But as a fan, I can’t deny that this does make sense to me. I do look forward to seeing a live-action version of Cameron Monaghan’s Kestis.