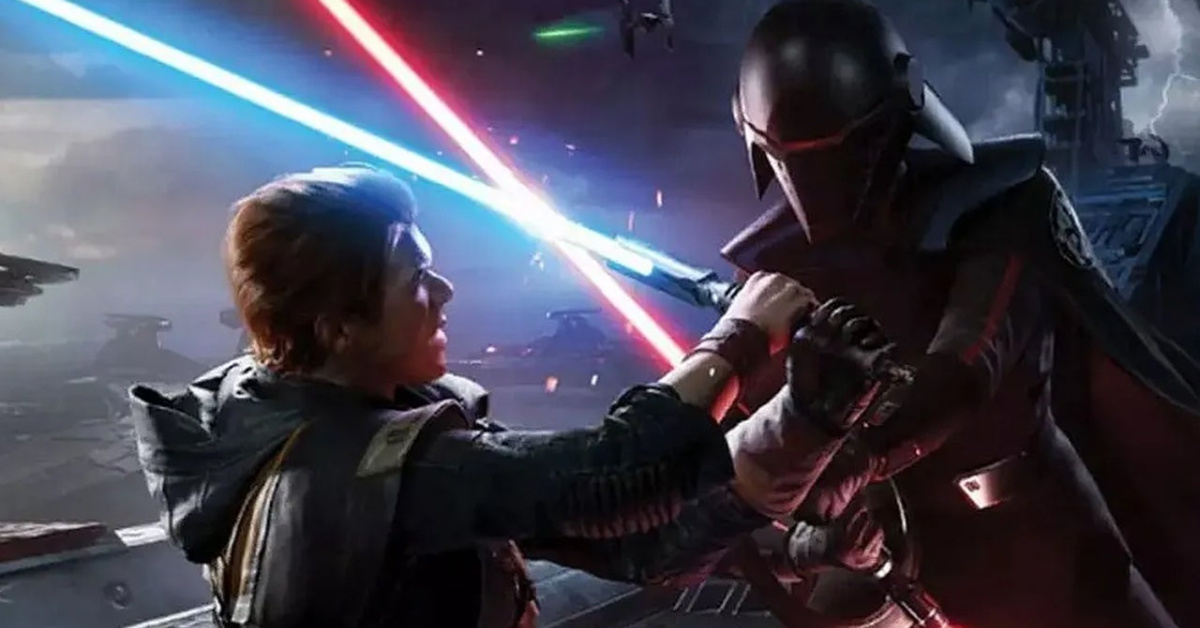 Star Wars: Jedi Fallen Order follows the story of Cal Kestis. He’s A Jedi Padawan who escaped the Jedi purge (Order 66). After the event, he tried hiding his powers until his friend was in grave danger. He had to use his powers to save his friend. This forces Kestis to run in hiding, but this also resulted in him discovering a holocron. It has information where Jedi Master Eno Cordova hides the other Force-sensitive children. Because of this information, the Inquisitors are hunting him. 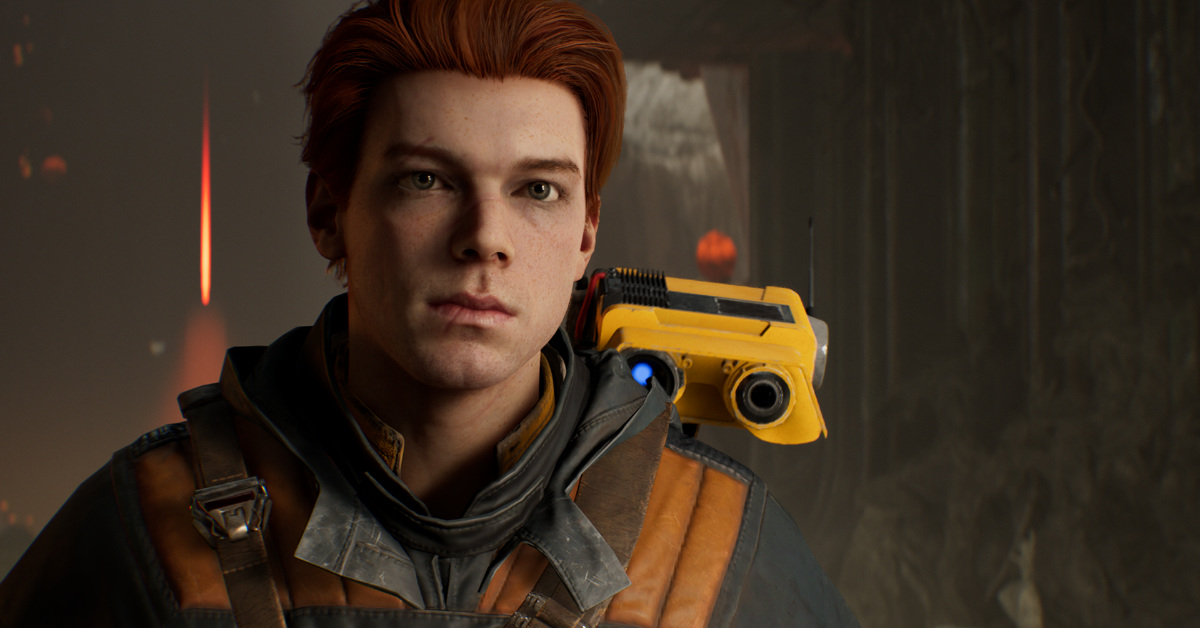 We’re gonna hear about that in May at Star Wars Celebration, is when that’s coming. So, keep an eye out for that, because that’s where it’s happening. One hundred percent.

Regardless of how I think of Jeff Grubb as a reliable source, he does have a pretty good track record. I think we should still manage our expectations at this time until we hear more from our sources or get an announcement directly from Respawn Entertainment or EA themselves.

Remember that the Star Wars Celebration is said to reveal the game, possibly a trailer or maybe a release date. But it all depends on how the progress of the game is going.

Star Wars: Jedi Fallen Order starred Cameron Monaghan lent his image and voice to Kestis. We wonder if he will come back for the sequel, too. Monaghan is not new to the science fiction or fantasy. He is the voice of Superboy in The Death and Return of Superman in 2019 and his well-applauded portrayal of the twins Jerome and Jeremiah Valeska in Gotham TV series from 2015-2019. His performance as the Valeska twins gave the series “proto-Jokers.” 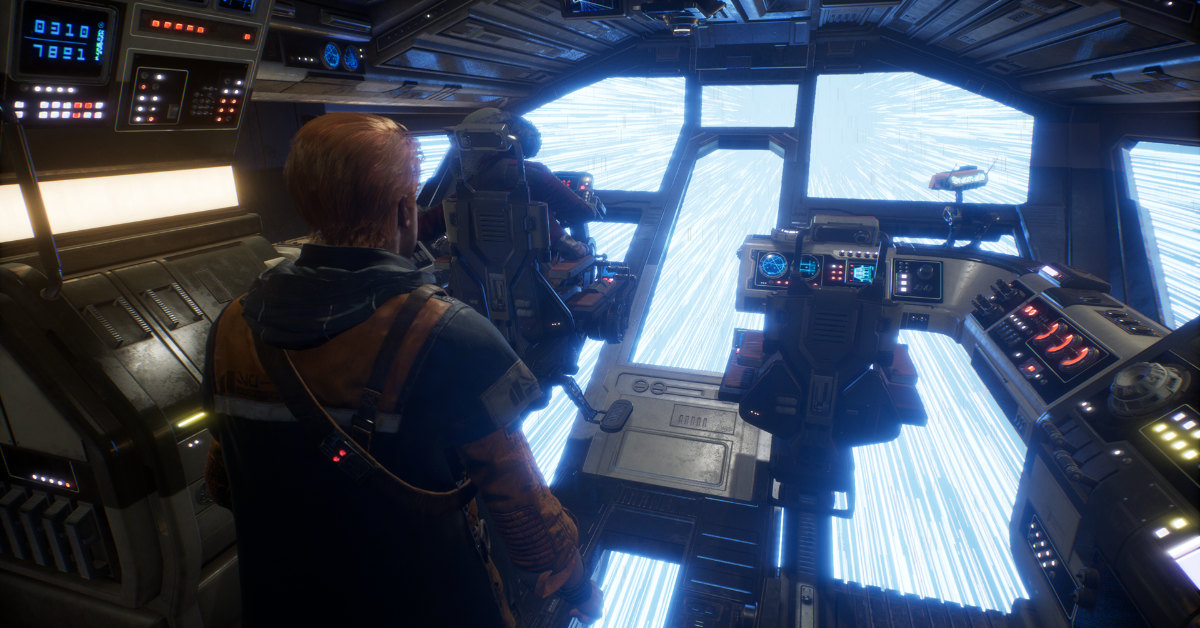 In previous years, Star Wars: Jedi Fallen Order was announced at E3 2018, and was fully revealed in Star Wars Celebration 2019. So, it’s not impossible to see that a similar announcement will happen with the sequel.

Personally, I am excited to see the game. I loved Star Wars: Jedi Fallen Order.

It was a testament to EA that they’ll get back to story-driven content instead of what a mess Battlefront 2 came to be when it was released. And even Star Wars: Squadrons was another amazing title that didn’t require any microtransactions too. EA is slowly getting on our good side.