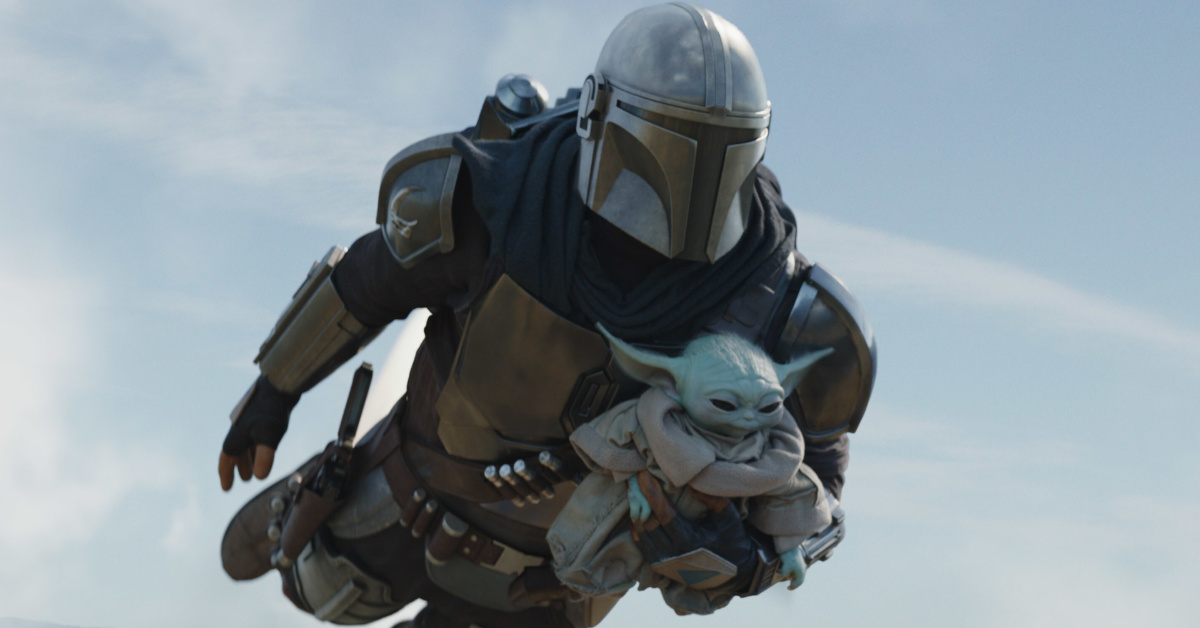 Leaked images from the production of The Mandalorian Season Three suggest a connection to Star Wars: The Last Jedi.

In Season Two, The Mandalorian closed Din Djarin’s mission to reunite Grogu with his kind.

We still can’t forget the Rescue and the way Luke sliced through those Dark Troopers like hot knives to butter. In The Book of Boba Fett, from the parts where Mando and Grogu appear, the more important resolution to that arc is that Din Djarin is where Grogu belongs.

Leaked images from the set of #TheMandalorian Season 3!

Season Three will be an entirely new adventure for the Mandalorian and the Child. For Star Wars fans, excitement and anticipation has not waned. Now, with photos of what appears to be a mash up between a Mandalorian, a stormtrooper and the Emperor’s Praetorian Guard, people speculate this to strengthen the leaked story fans have been sharing online.

Making StarWars posted that the photos are taken from a filming in Long Beach, California just this week. In the scene,  Din Djarin apparently fights against Red Troopers and Praetorian Guards. These guards had weapons akin to the ones in The Last Jedi.

Also noted were Red Stormtroopers with Mandalorian-styled helmets shot in a ship set with the Praetorian Guards.

What events could have transpired for Din Djarin to come to this ship? Is he following up on finding out what Moff Gideon’s plans truly are? As Grogu, more particularly the Child’s blood, seems to be a very valuable part of Moff Gideon’s plan, Din Djarin needs to make sure that his foundling is safe. This is the way. 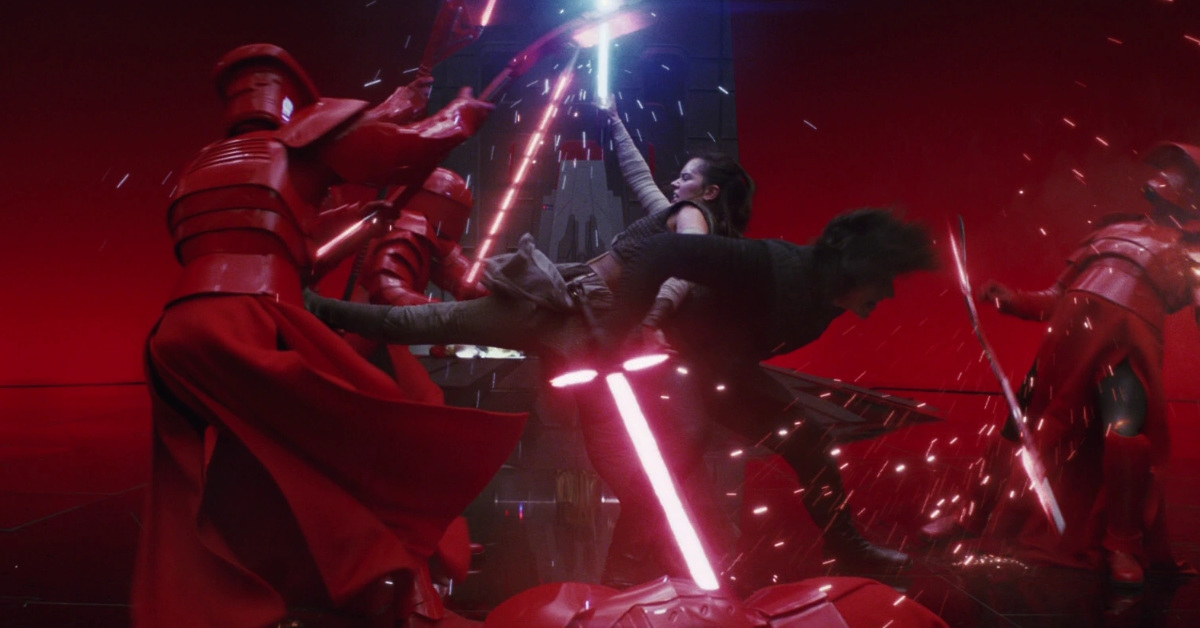 The picture and news that Din Djarin battles Praetorian Guards actually fortifies a long-growing fan theory that an explanation as to the Emperor’s appearance in The Rise of Skywalker lies in the Disney Plus series. One of which is The Mandalorian.

Does this truly connect The Mandalorian to the new Star Wars trilogy via the Emperor’s cloning plot? Could Moff Gideon have escaped his supposed arrest? Following on from the cloning of the Emperor plot, could this be the beginnings of the Emperor that Kylo Ren faced in The Rise of Skywalker?

Another question is, where is Grogu in this scene filming?