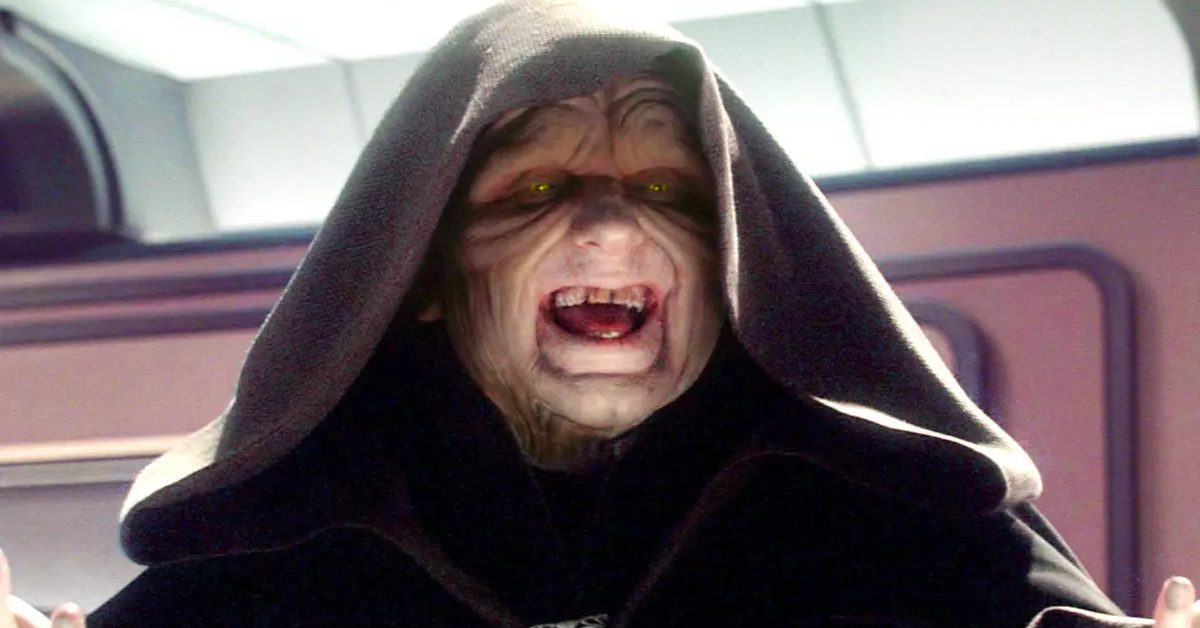 Ian McDiarmid is well known for being Emperor Palpatine ever since Return of the Jedi (1983). There were several other voice actors who took the role in other projects. Ian McDiarmid still remained the face of the character. He was even returned “somehow” in The Rise of Skywalker. Actually, his return in that movie was quite jarring to say the least. Even for Star Wars fans, it was quite confusing.

There’s a certain show coming soon set right around the time I may have considered to be very active. Whether or not you will see my physical body, I cannot comment on. But you will certainly feel my presence.

The Star Wars franchise has been going on strong for the past few years with its TV releases. People do wonder if we will get to see the Emperor again. Especially with shows focusing recently on the years before the events of the original trilogy.

During the Star Wars Celebration in Anaheim, someone asked if he has a role in the Obi-Wan Kenobi series. He answered:

That is a disgraceful question, and one which I have no intention of answering. All I would say about future speculation is, if you’re expecting the Emperor to appear, soon in flesh and blood – don’t get your hopes up.

Based on his answer, it seems that we won’t be seeing him in the flesh. But he didn’t say that he will not do any voices in the upcoming shows. So, there might be a voice cameo. Or it may be possible that we might see the Emperor as a hologram. Similar to how the Emperor showed up in The Empire Strikes Back. 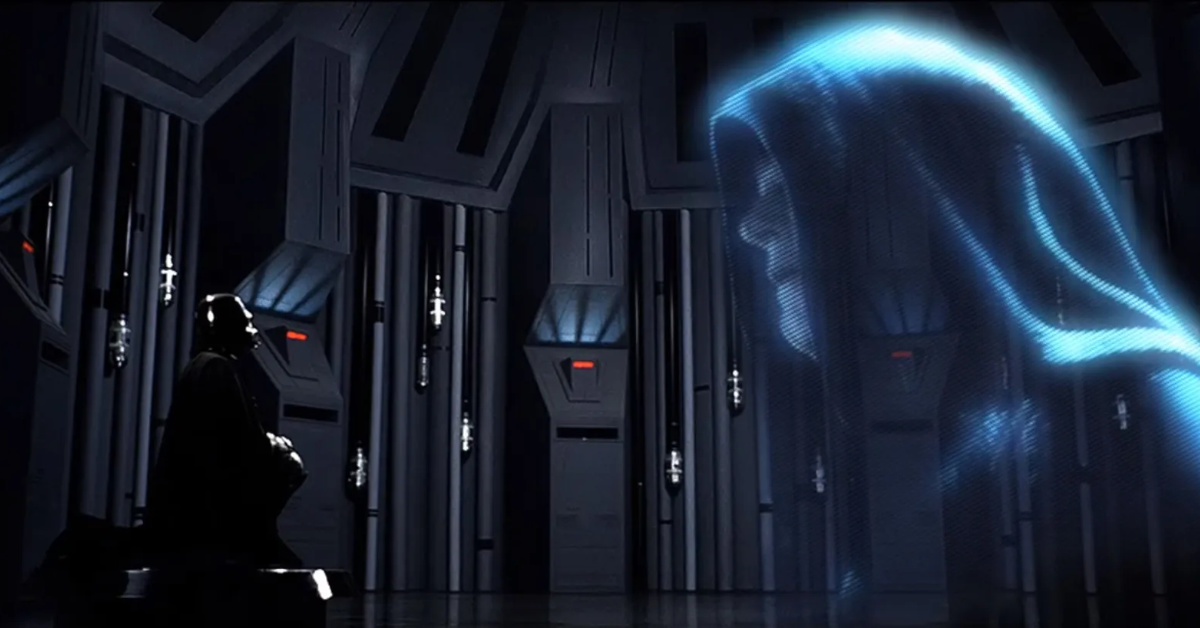 In the first couple of episodes of the Obi Wan Kenobi series, we’ve seen flashback scenes. Those that use old Star Wars prequel footage of Ian McDiarmid as the Emperor. Is that it? Is that the best cameo we can get? We are hoping there will be more. In fact, we want more.

There are still a lot of questions regarding the return of the Emperor.

A lot of Star Wars fans are disappointed with how The Rise of Skywalker was vague about his return. The movie just told the audiences that the Emperor “somehow” is back.

I love the fact that The Mandalorian series on Disney Plus is actually exploring cloning technology. Since the events with Din Djarin are before the events of the Star Wars sequel trilogy, it can offer explanation. Because of it, there is a chance that Ian McDiarmid can return to that role. If only to explain how the Emperor returns, they can very well do so through The Mandalorian.