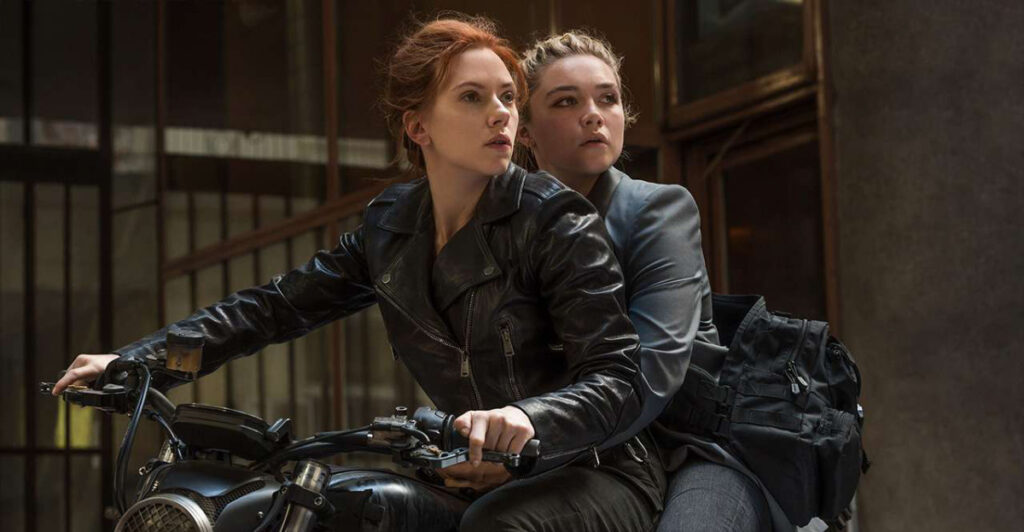 Black Widow appears on the next episode of Disney Plus’ Hawkeye next week. After a Kingpin tease, Black Widow delivers her sting.

Of course, this isn’t the original Black Widow.

Rather, this is her successor Yelena Belova (Florence Pugh).

In other words, Marvel Studios wastes no time in pushing Belova.

After all, Pugh is among their rising stars.

With Disney Plus, Marvel Studios doesn’t need to wait years between appearances.

Although Black Widow was originally meant for 2020, that’s still quicker than before.

Undoubtedly, Johansson is difficult to replace.

She owned the character. 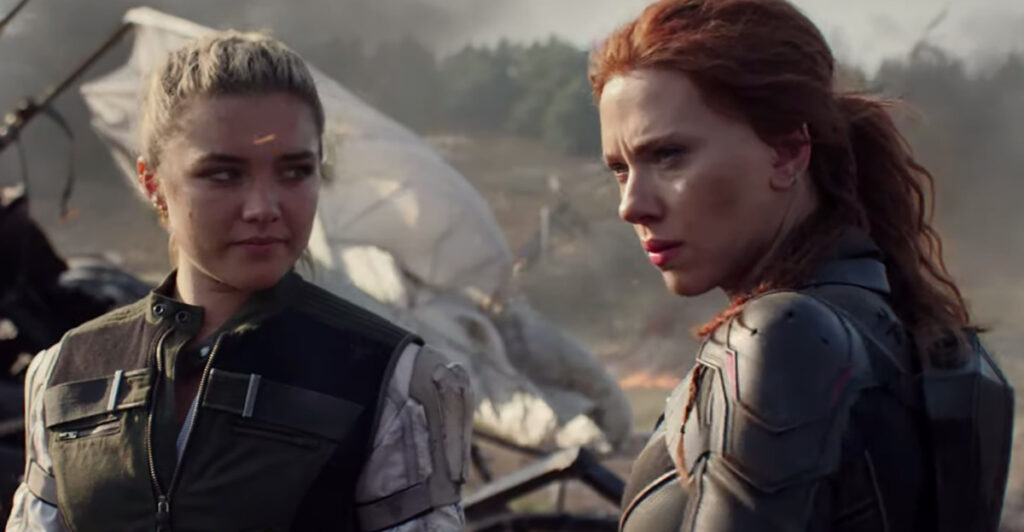 But Pugh is carving her own identity.

Granted, Pugh’s participation in Hawkeye is no shock.

Therefore, Hawkeye is her target.

In a new Hawkeye promo, an unknown figure in a stealth outfit roams the city.

The person is masked; however, we know who that is.

For the general public who don’t read sites like ours, it could be a shock.

Then again, Marvel Studios has been cryptic lately.

For all we know, it could be Mephisto.

No, it’s not Mephisto.

In the comics, Hawkeye and Black Widow go way back.

As a Russian spy, she even lured Hawkeye to her side.

Also, Hawkeye sets up another MCU project. On one hand, the presence of Echo (Alaqua Cox) and the Kingpin (Vincent D’Onofrio) leads to Daredevil.

In addition, Hawkeye isn’t alone in that mission.

Black Widow To Appear In Next Hawkeye Episode

Likewise, Hawkeye plants seeds for the Thunderbolts as well.

Nonetheless, Fontaine recruited members in The Falcon and the Winter Soldier.

They are definitely coming. No doubt about it.

The fourth could be dynamite.

Related: Charlie Cox In Spider-Man: No Way Home – Details Emerge On His Appearance 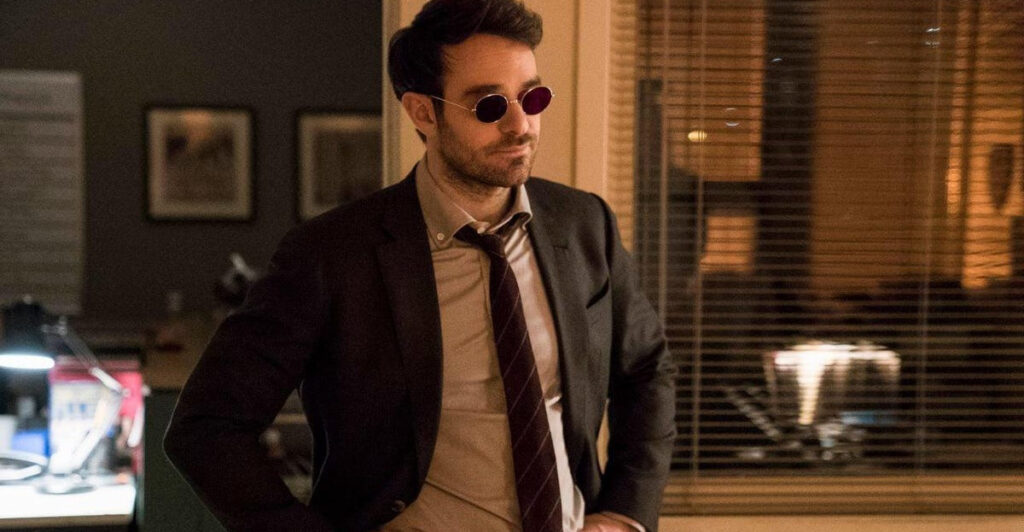