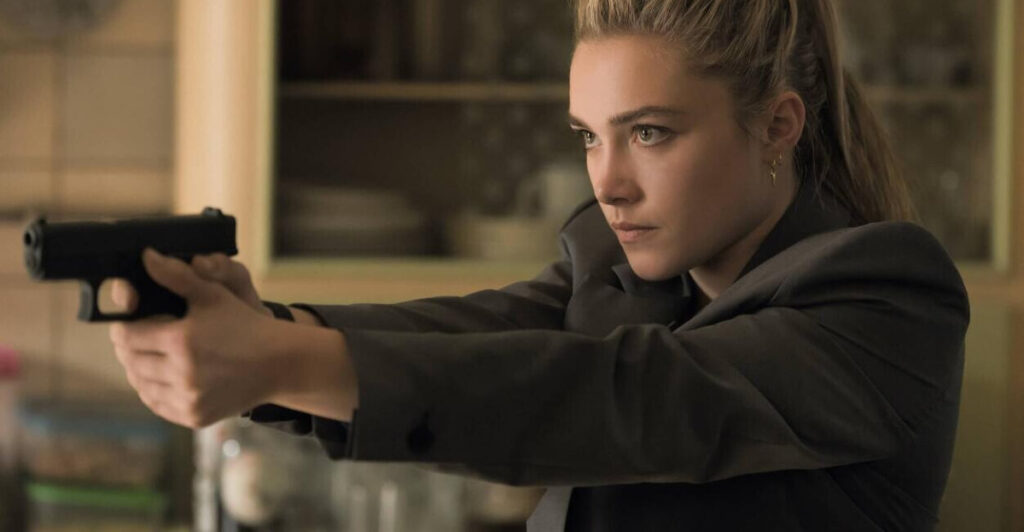 Not a lot of people noticed it, not even the actor playing it.

It was only revealed to the actor after principal photography.

That actor is Olivier Richters.

The 7-foot Richters plays the final inmate, Ursa, who lost in the arm-wrestling match with David Harbour’s Red Guardian.

Richards posted and revealed on Instagram that he is playing Ursa Major, the mutant who transforms into a bear.

He kept this information for two years since he was not allowed to say anything until the movie came out.

Black Widow was originally scheduled to be released in May 2020 but got delayed because of the worldwide pandemic. 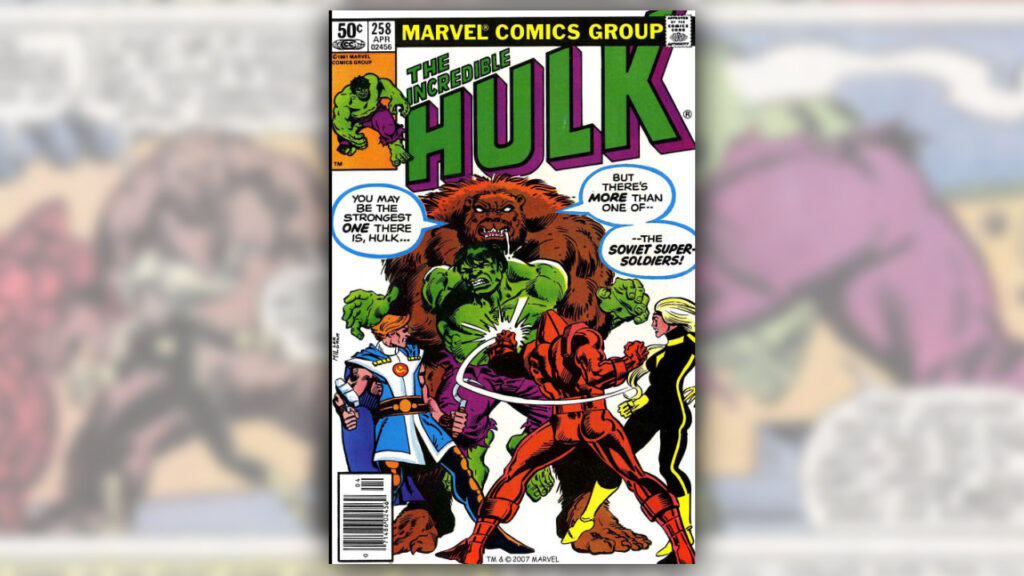 Born in Russia, Mikhail Ursus is a mutant, born with the ability to transform into a bear.

He used to work for the Soviet Super-Soldiers.

Ursus was given the code name Ursa Major.

He was named after the constellation with the same name meaning “Great Bear.”

His mutant strengths only manifest when he transforms into a bear.

Unfortunately, his intelligence lowers the longer he stays in bear form.

Since Ursa Major only had a brief role in the Black Widow movie, we don’t really know his background.

But there are two possibilities for his imprisonment.

One is that the Russian government doesn’t really trust mutants. In the comics, mutants are killed upon discovering their powers.

At the same time, some mutants are also protected by the government and are trained for the Soviet Super-Soldiers.

The second possibility is that he is working undercover for the main reason that people call him using his code name and not his real name “Mikhail.”

Some people may argue that Wanda Maximoff is the first mutant in the MCU; however, it has to be noted that in the Disney Plus series WandaVision, her powers come from witchcraft. 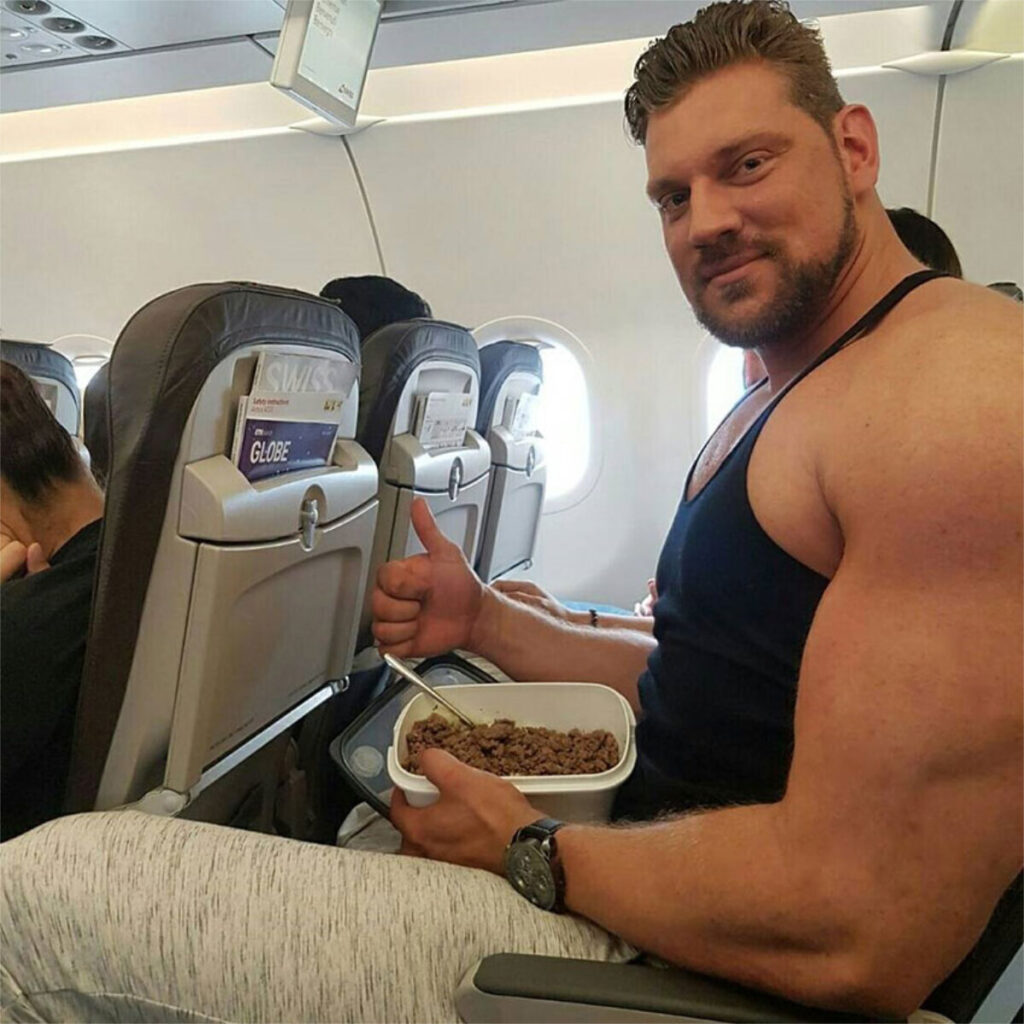 Nevertheless, in the comic books Wanda and her twin Pietro Maximoff are both believed to be the children of Magneto since 1984.

For a long period of time, they were considered mutants.

But their history was changed in 2015.

That was the same year Avengers: Age of Ultron came out and it was revealed that their real parents were the Maximoff family.

Therefore, Wanda in the MCU is not a mutant.

Richters is also known as the Dutch Giant.

Moreover, he is the tallest actor and bodybuilder with a height of 7 feet and 2 inches.

We do wonder if Ursa Major will return to the MCU.

It would be disappointing if they don’t follow through with this.

But in any case, this is a good sign that mutants are now coming to the MCU.

Black Widow is now showing in theaters and is also available on streaming through Disney Plus. 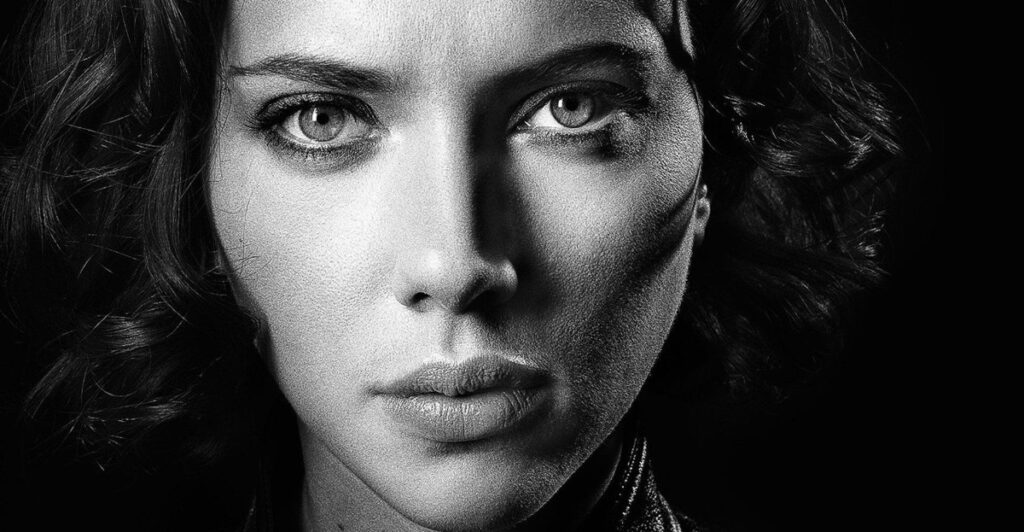