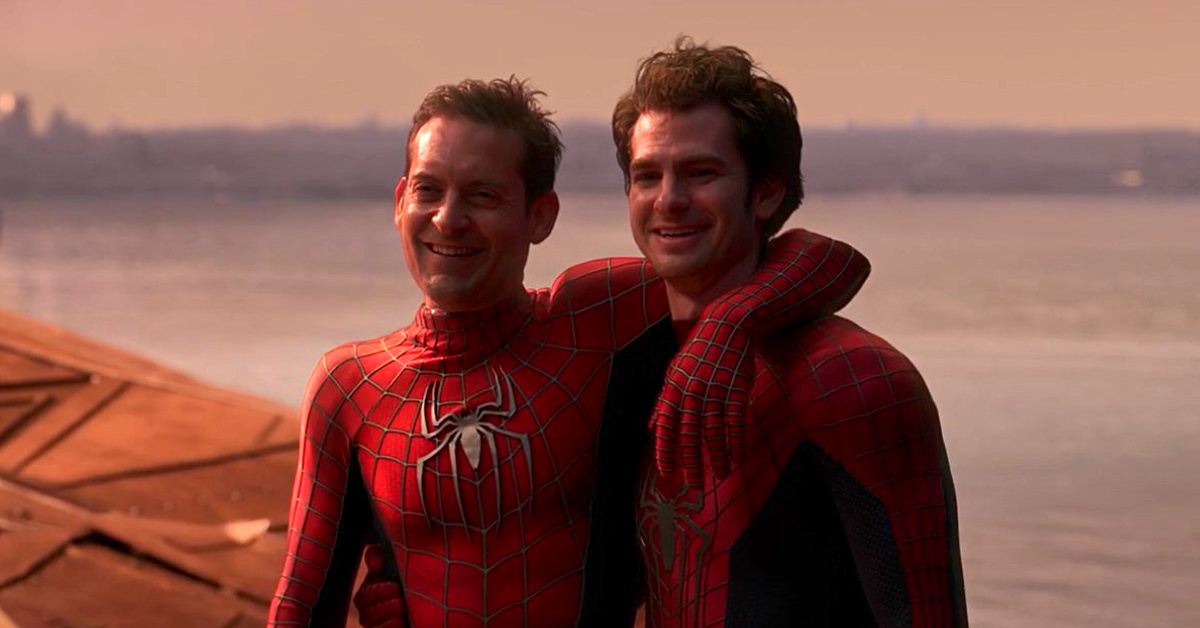 More Fun Stuff contains about 15 minutes of deleted footage unavailable anywhere else. Among them is a conversation between Andrew Garfield and Tobey Maguire that drops a major hint.

We should do this again.

There’s no way any company makes this a one and done get-together. On the contrary, they can’t repeat themselves, either.

On August 20, we scooped that Garfield and Maguire will come back to the MCU in Avengers: Secret Wars.

Indeed, sources claim this is the event film that’ll reunite them. However, to keep it fresh, Marvel Studios provides a twist. Holland becomes Venom. The symbiote Tom Hardy left behind in a Spider-Man: No Way Home‘s post-credit scene takes over him. At last, Venom receives an origin rooted in Secret Wars. 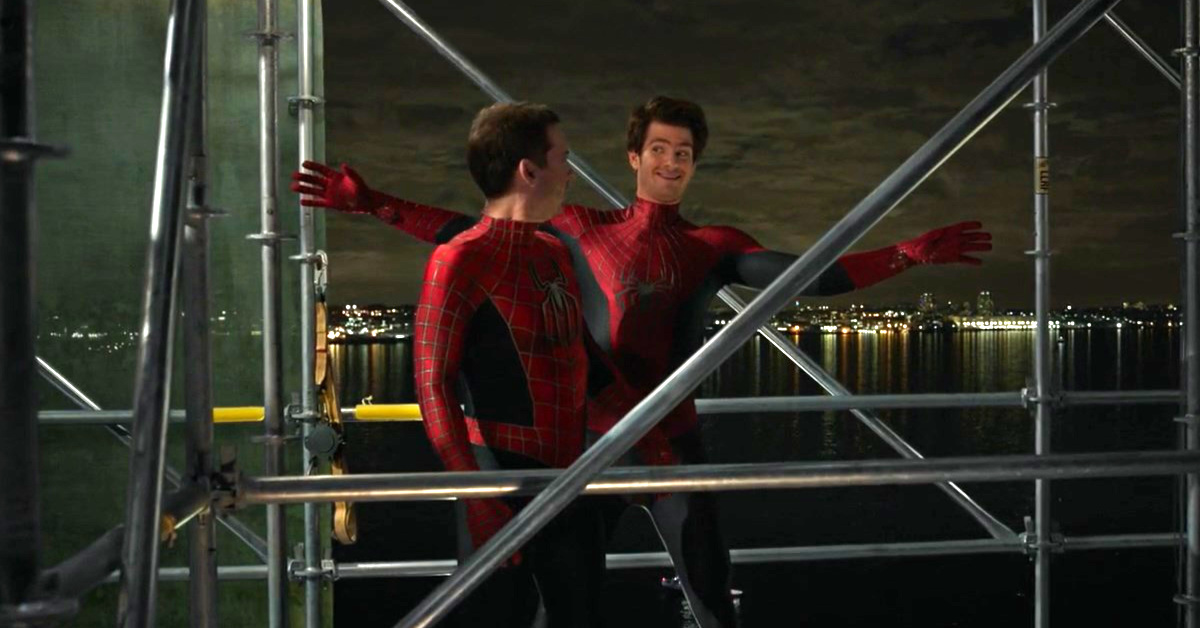 In the comic books, the symbiote attached itself to Spider-Man in Secret Wars No. 8. Granted, Holland won’t replace Hardy’s Venom. No, that’s in a different universe. Rather, Holland turns into Venom in Avengers: Secret Wars. He will fight them.

Marvel Studios unleashes Avengers: Secret Wars in cinemas on November 7, 2025. That’s only three years or so from now.

Thus, it’s no surprise More Fun Stuff is preparing audiences for it already. After all, Loki already set up its multiverse adventures. As a matter of fact, so did Spider-Man: No Way Home.

The general public are probably unaware what Garfield and Maguire are referring to. For the enlightened fans, though, fireworks are about to go off again.