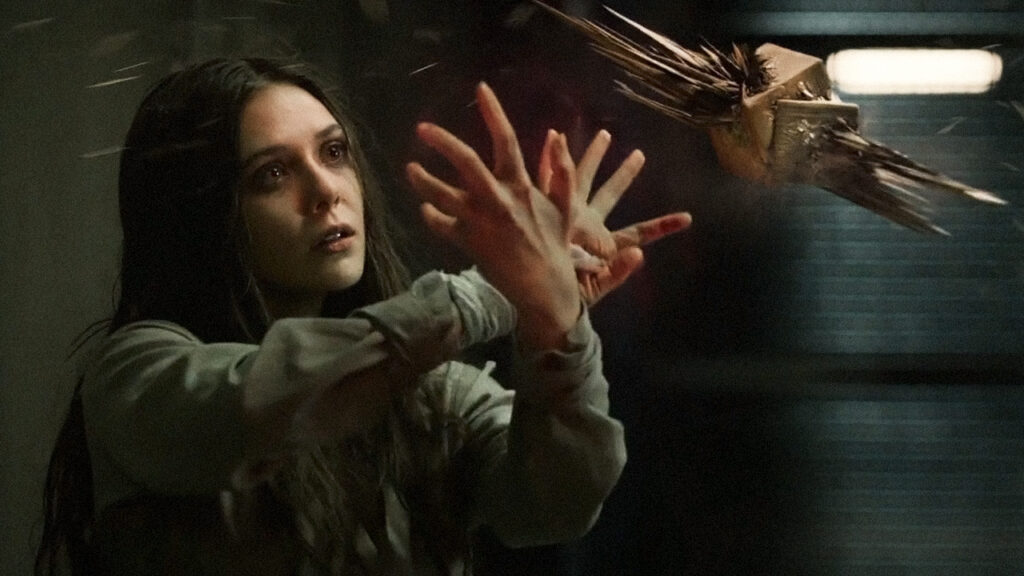 WandaVision revealed a link between the MCU and Fox’s Marvel films in its fifth episode on Disney Plus. According to a source, the walls between them will truly crash down due to the Scarlet Witch (Elizabeth Olsen). Massive spoilers loom ahead.

In “On A Very Special Episode…,” of WandaVision on Disney Plus, the Scarlet Witch and the Vision (Paul Bettany) erupt in a heated argument after he realized his wife had been warping reality and controlling people’s minds, including his own.

Their bickering was interrupted by the sound of a doorbell. The most shocking moment thus far in WandaVision followed.

Behind the door was her brother Quicksilver.

However, he isn’t played by Aaron Taylor-Johnson. His version died in the MCU’s Avengers: Age of Ultron (2015).

Instead, he’s portrayed by Evan Peters, who played him in several Fox’s X-Men pictures like 2014’s Days of Future Past and 2016’s X-Men: Apocalypse.

Speculation exploded among WandaVision fans on social media. Many believed his presence is the devilish work of Mephisto.

While Mephisto’s presence, already hinted in sly symbolism and dialogue, is inevitable, the insider revealed that really is Quicksilver from the Fox movies. 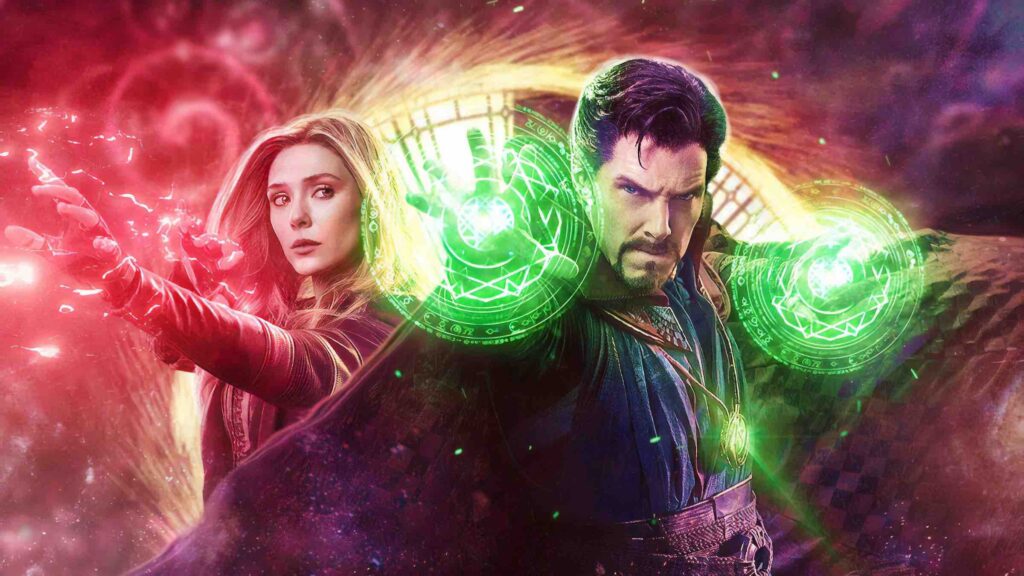 The leaker explained that the Scarlet Witch’s unbearable sorrow ripped the doors open in the multiverse; furthermore, this is how the Spider-Verse is weaved in the MCU’s Spider-Man 3. That sequel is the second part of this story arc.

The conclusion will be in Doctor Strange in the Multiverse of Madness in 2022. It all begins in WandaVision, which I had scooped last year.

However, the Scarlet Witch isn’t finished.

The source revealed to me that her goal is to reunite with her family in this bubble sitcom world of hers.

In WandaVision, she explained to her two boys that she cannot resurrect the dead. Given that limitation, she plucks her sibling from another reality, which explains the appearance of Peters.

In Age of Ultron, the Scarlet Witch discovered that her parents were killed; moreover, they lost their lives with bombs manufactured and sold by Tony Stark.

Her father died. In the continuity of WandaVision, her dad had no powers.

In the Fox universe, her father was Magneto.

Since she is not capable of bringing back that dad from the dead, into the multiverse she will go.

The source told me that both Ian McKellen and Michael Fassbender, both of whom played Magneto for Fox, were approached to return as Magneto in WandaVision.

It is not known which actor accepted to appear in WandaVision or if the producers decided not to pursue that option.