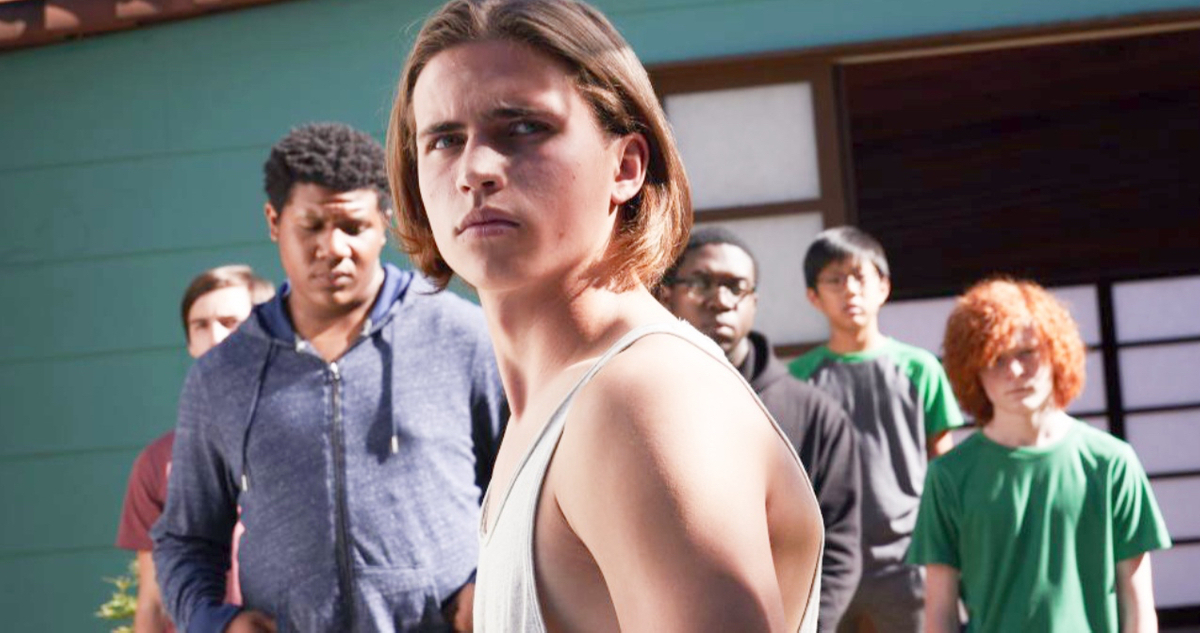 Cobra Kai actor Tanner Buchanan is among the actors being eyed to play the mutant Iceman in the MCU. Sources have revealed to me that Iceman could be among the first X-Men cast for Disney. His debut is being discussed for an upcoming Spider-Man movie.

Buchanan plays the troubled youth Robby Keene in Netflix’ Cobra Kai TV series, the immensely popular and universally acclaimed continuation of The Karate Kid films from the ’80s. Insiders stress that no negotiations have yet begun with the actor, and he hasn’t been approached yet.

In 2010, Buchanan actually made his acting debut on TV’s Modern Family on Disney-owned ABC. That began a string of various appearances on Disney-related properties, including a two-year stint on Designated Survivor.

Along with Xolo Maridueña, Mary Mouser, and Jacob Bertrand, Buchanan is among the rising young stars of Cobra Kai. I am told that the show is being seen as a look into the future with a new generation of actors who could represent the next wave of buzzing Hollywood talent.

If selected, Buchanan would reboot the role originally played by Shawn Ashmore in four of Fox’s X-Men movies. The current plan is to introduce Iceman in an upcoming Spider-Man film, as I had recently scooped on December 25. Iceman will be college friends with Tom Holland’s Peter Parker and another mutant, Firestar. 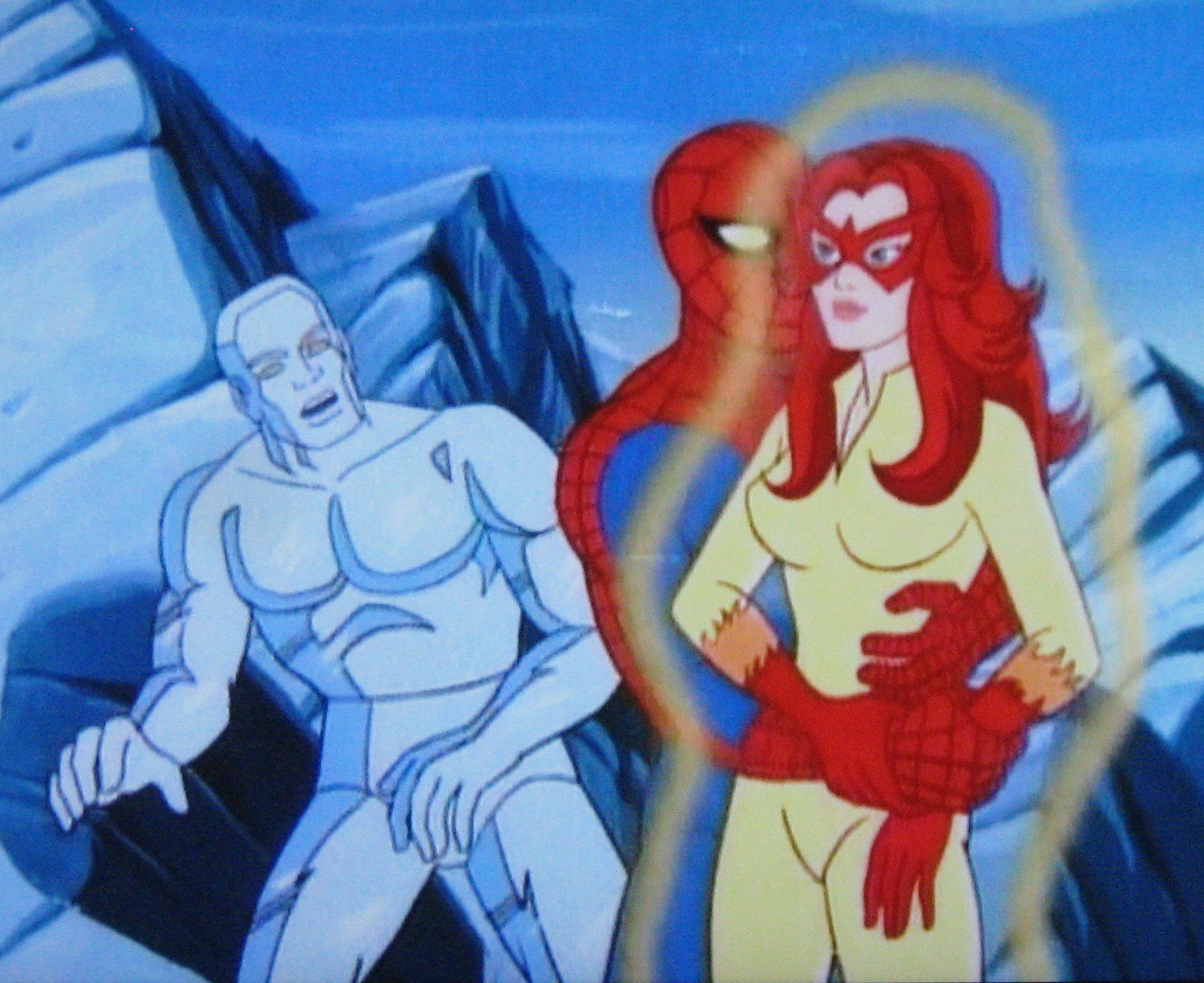 The partnership between the three characters was the basis of the 1981-1983 TV cartoon Spider-Man and His Amazing Friends. The show is generally considered among the iconic genre programs of the ’80s. Which Spider-Man movie will feature Iceman, Buchanan or not, remains to be seen.

Iceman is among the most well-known gay characters in comic books; however, I haven’t been able to confirm if Marvel Studios will be reflecting this. Given their commitment to more diversity in their films, it is definitely likely.